New Sport NZ CEO Raelene Castle is well known for sacking Israel Folau for inflammatory social media posts when she ran Rugby Australia, but it was not the only thing she did for the LGBTQI community in Australia.

Castle put money into research from Monash University that sought to quantify the use of homophobic language among young rugby players – and why they used it. 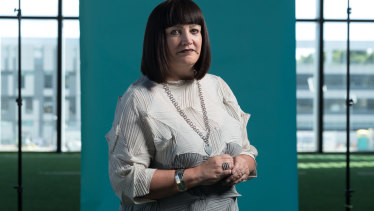 It produced a greater understanding of a subject that New Zealand Rugby is also wrestling with, and as Castle settles into her new job she explained why she ventured into a territory most administrators have steered clear of.

"The reason for the support of Erik [Denison]'s research [at Monash University] was because we had a strong gay community playing rugby. 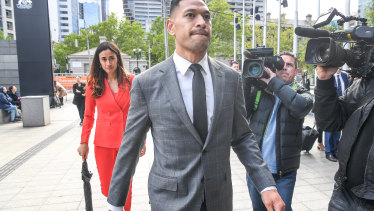 New Zealand MP Louisa Wall said it was "timely" that Castle was stepping into the Sport NZ role at this moment but the challenges for sport sector in general are significant.

Looking after LGBTQI athletes is just one part of a bigger picture, and Sport NZ last week launched an "integrity framework" to help sports navigate a new world in which younger participants want to be feel "safe and welcome".

"It's important sport doesn't become about winning and rep teams and high-performance pathways too early, so that everyone has a chance to participate for as long as possible in supportive environments," Castle said.

"That piece of work is important. 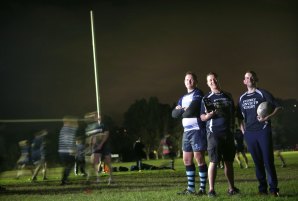 "But it's also about making sure we have support for people with disabilities, and that our young girls feel happy and safe in our environments.

"All of the sports want their sports to be safe, and that's the starting point for sports in this country.

"All the leaders and administrators want them to be safe environments, and they want to improve their environments.

There have been some horror stories this year in sports such as gymnastics and canoeing in New Zealand, with athletes reporting they felt bullied and abused, and in hockey in Australia.

Castle said the sport sector as a whole needed help in addressing such issues.

“It is really difficult and I know what it is like when you are running a sport, it is hard when you are setting some values and to think that everyone in your sport is delivering them can be quite challenging," she said.

"….If you're in high performance thinking about how you make an environment safe for young athletes is just as important as if you have seven or 20-year-olds running around."