Home » Sport » Champions League: Man Utd are the only English side not favourite to win their group

MANCHESTER UNITED join Liverpool, Chelsea and Man City in the Champions League as they embark on Europe's elite competition.

But the Red Devils face an uphill task as they are expected to have the toughest run in the group stages in the bookies' eyes. 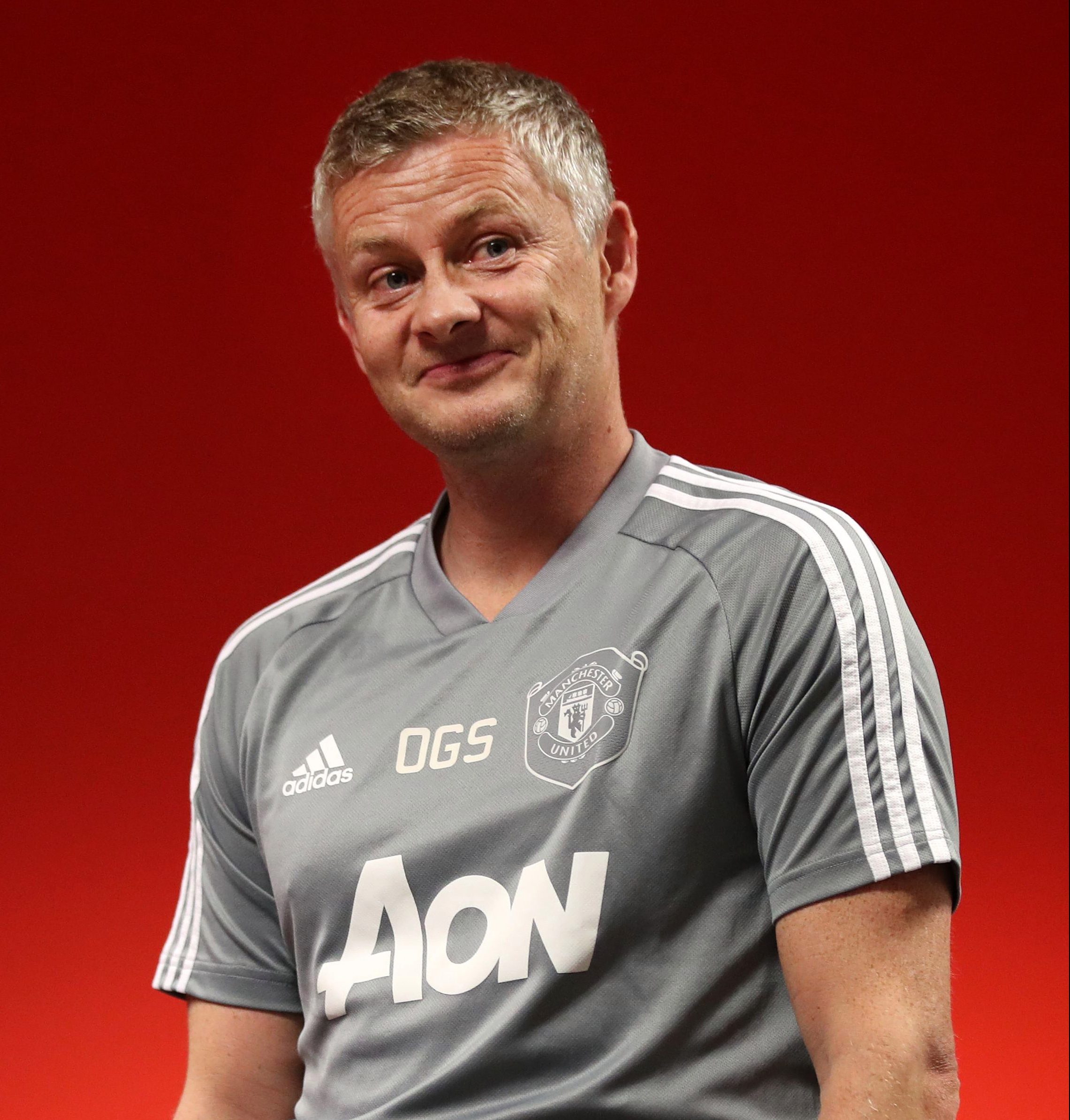 Ladbrokes have Man Utd as the only English side who are not favourites to win their respective group.

PSG are odds-on favourites to win the group at 8/11 after reaching last year's final, where they lost 1-0 to Bayern Munich.

The Red Devils are second favourites to top the group at 12/5, narrowly ahead of RB Leipzig.

City, Liverpool and Chelsea are all favourites to top their respective groups with Ladbrokes.

Man City are 1/5 odds-on favourites as they share Group C with Porto, Marseille and Olympiakos.

Premier League champions Liverpool are 4/9 as they kick off their campaign against Ajax before facing Atalanta and Midtjylland in the group stages.