CHEEKY Manchester City fans trolled Stefan Savic by sticking a picture of Jack Grealish under his seat in the Atletico Madrid dressing room.

The Premier League champions are back in the Spanish capital to play Real Madrid in the second leg of their Champions League semi-final. 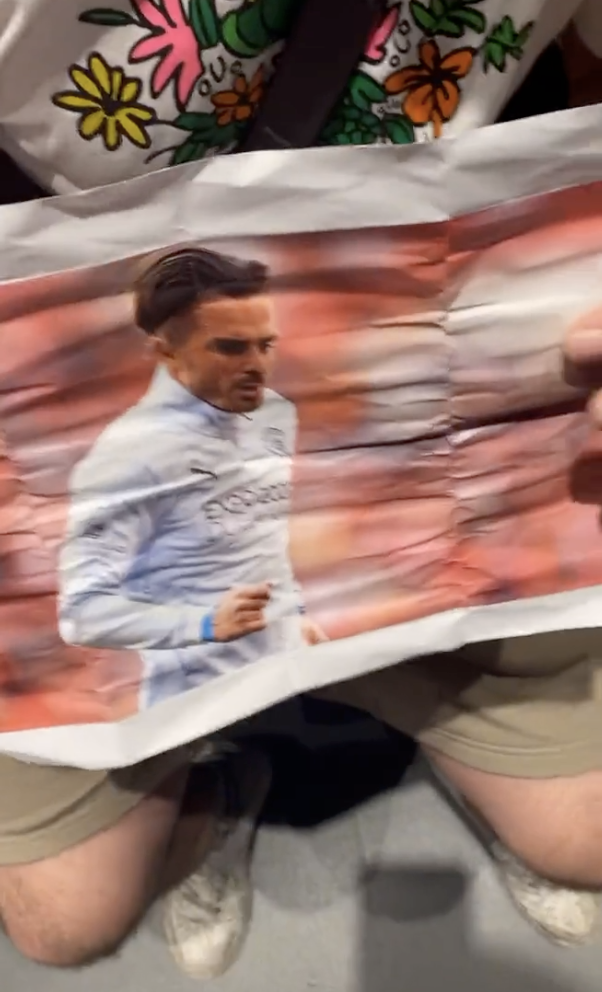 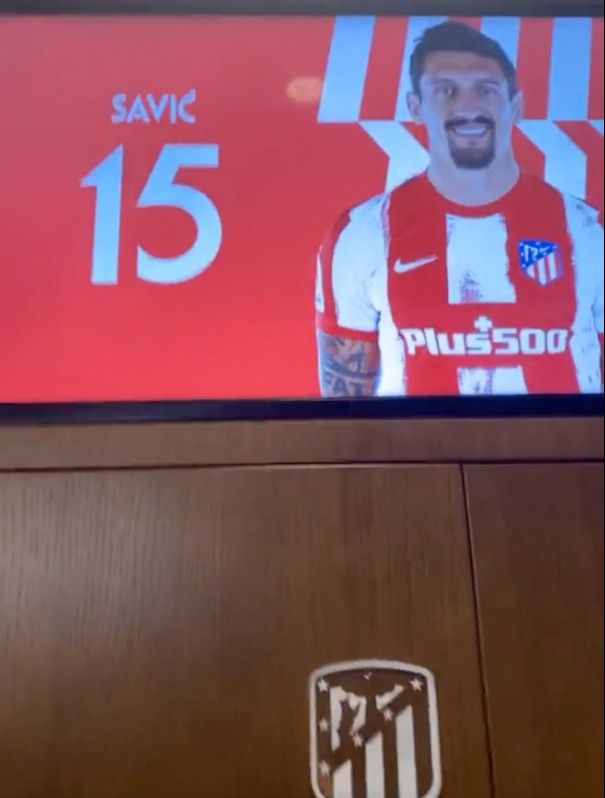 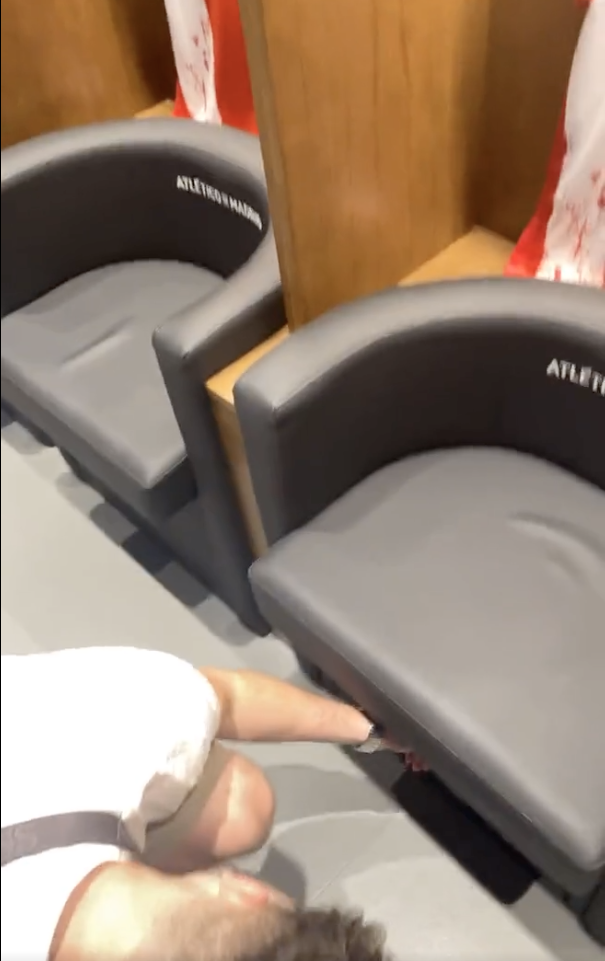 Pep Guardiola's men lead the tie 4-3 and are on the cusp of making back-to-back Champions League finals.

Potentially awaiting them are Premier League rivals Liverpool, who booked their place in the final with a win over Villarreal.

But while the Man City fans were back in Madrid, some decided to return to Atletico's Wanda Metropolitano home.

Man City beat Atletico 1-0 in the quarter-final tie but tensions flared in both legs. 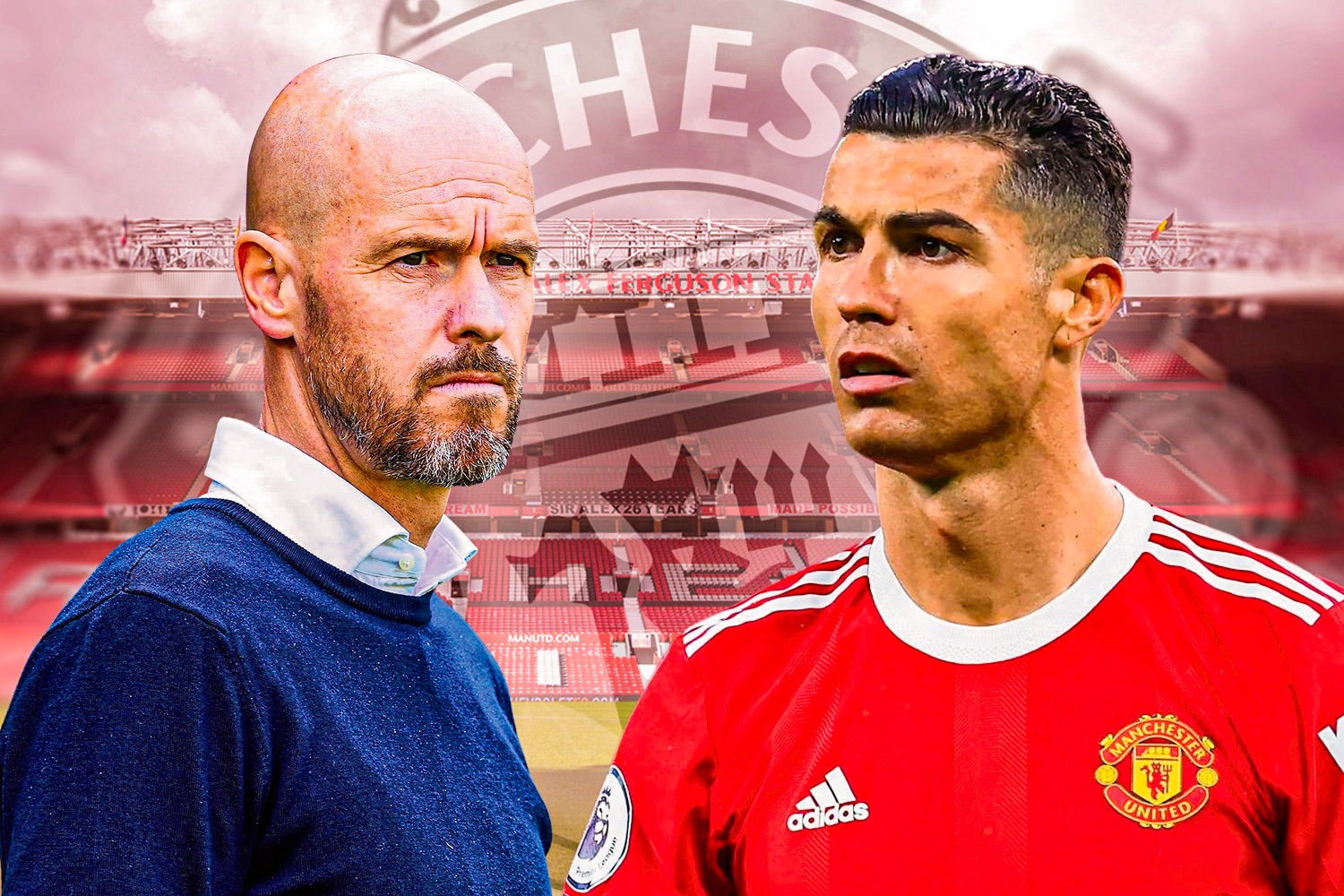 A brawl ensued after Savic dragged City ace Phil Foden back off the pitch after he was wiped out by Atletico defender Felipe.

Both squads exchanged words, including Savic and benched City ace Grealish, which resulted in the Englishman having his hair pulled.

Tensions also flared in the tunnel after the game with Spanish police forced to intervene.

But returning City fans to the stadium decided to put a picture of Grealish under Savic's seat to serve as a reminder. 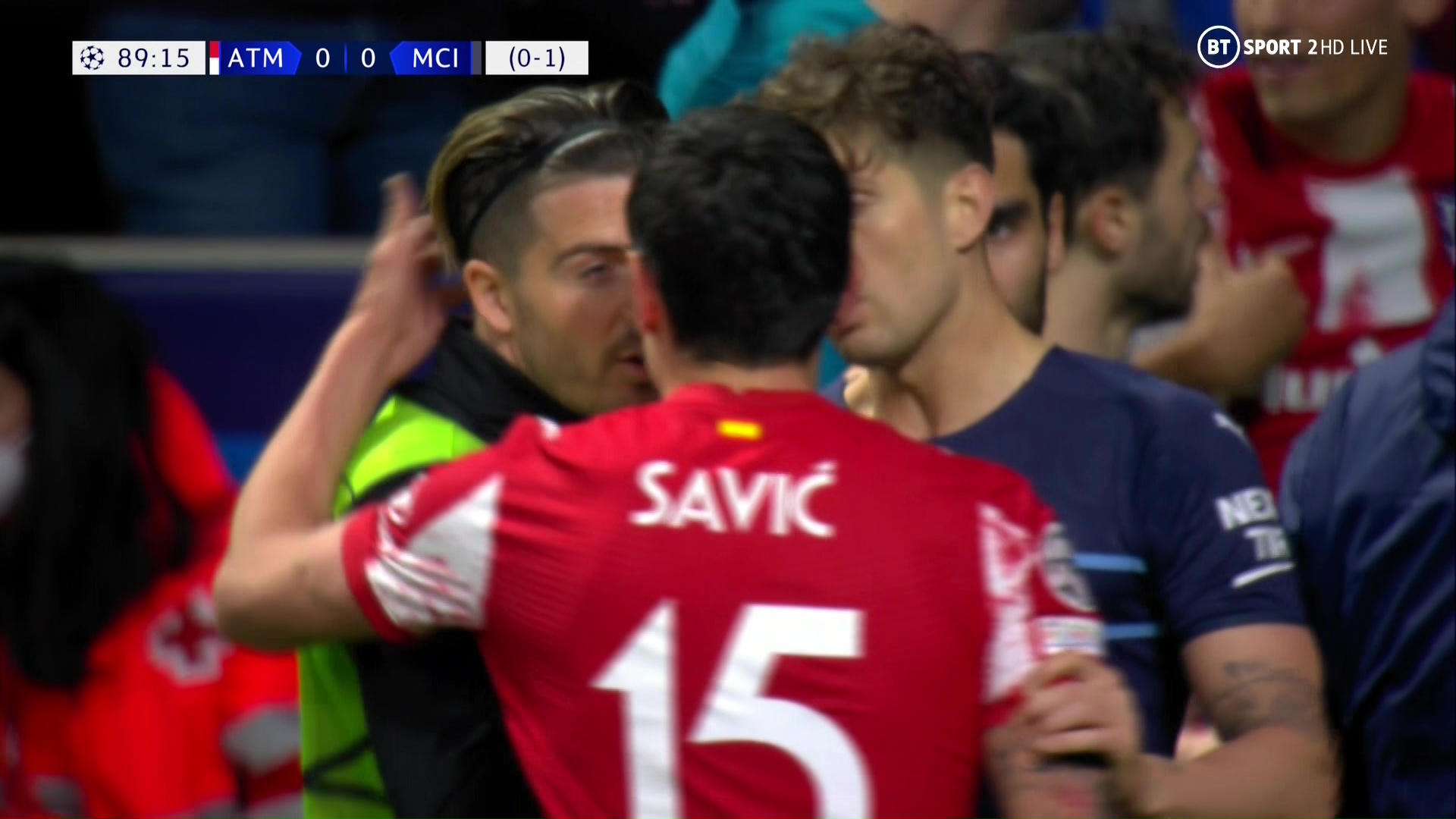 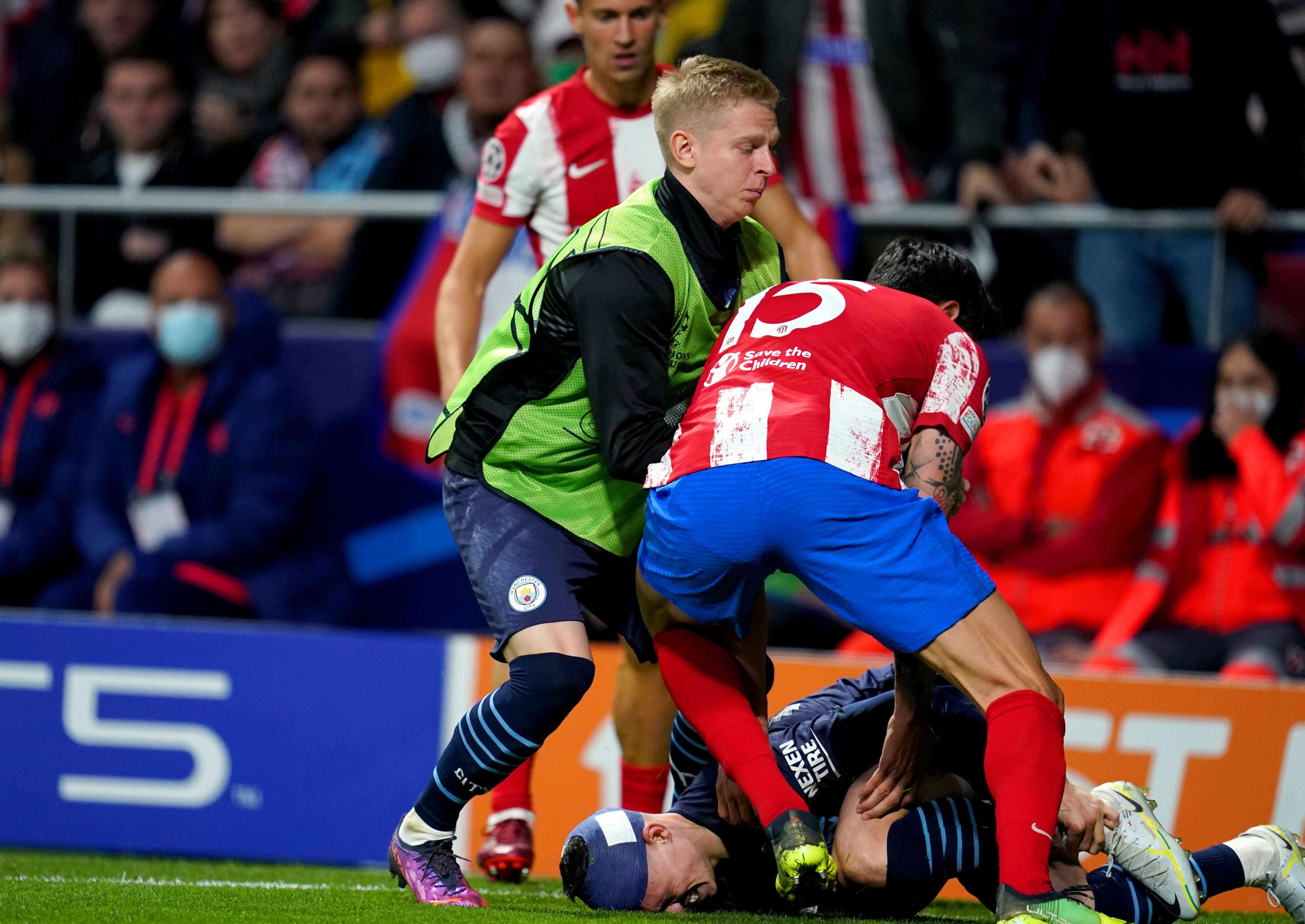 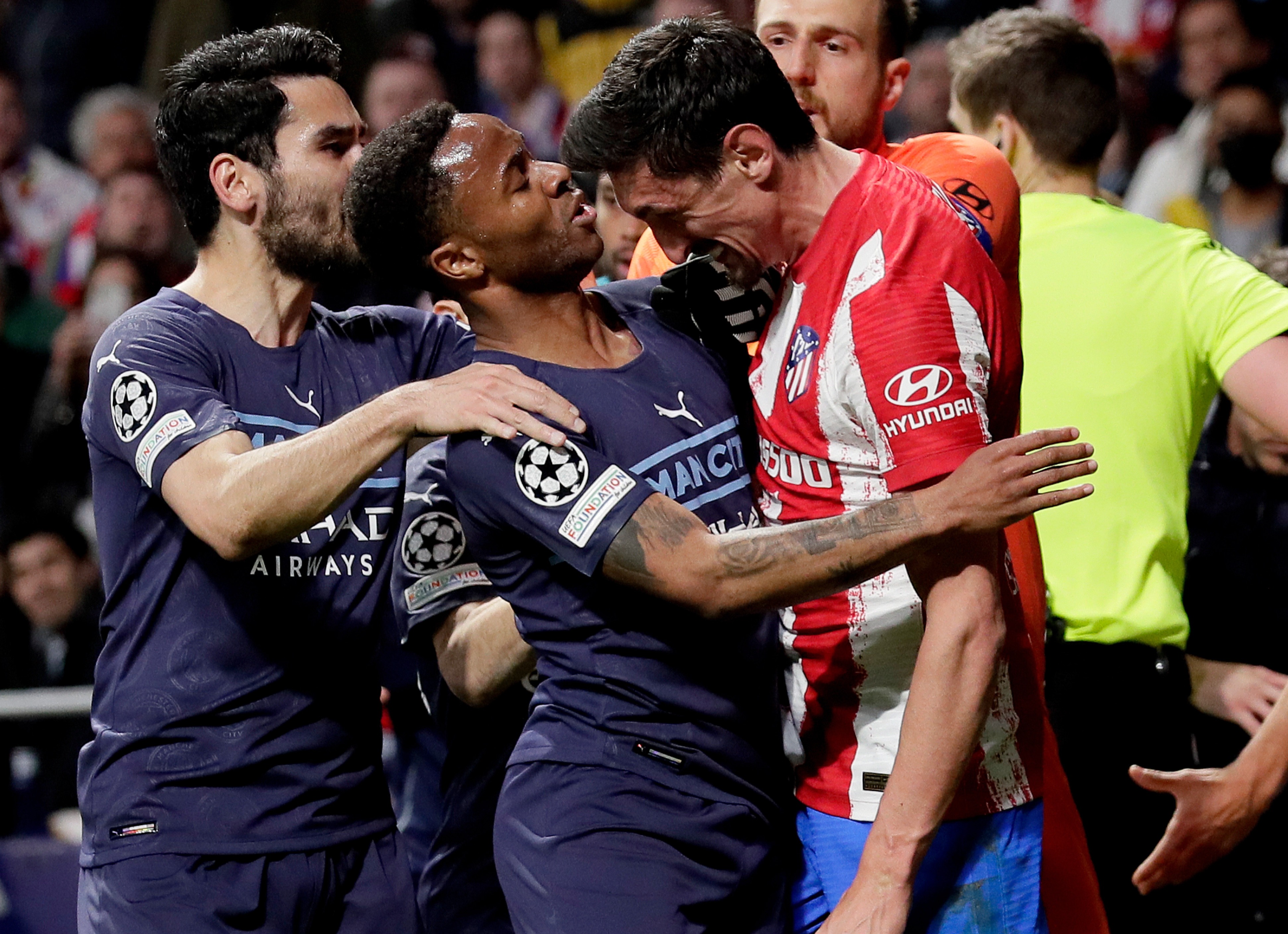 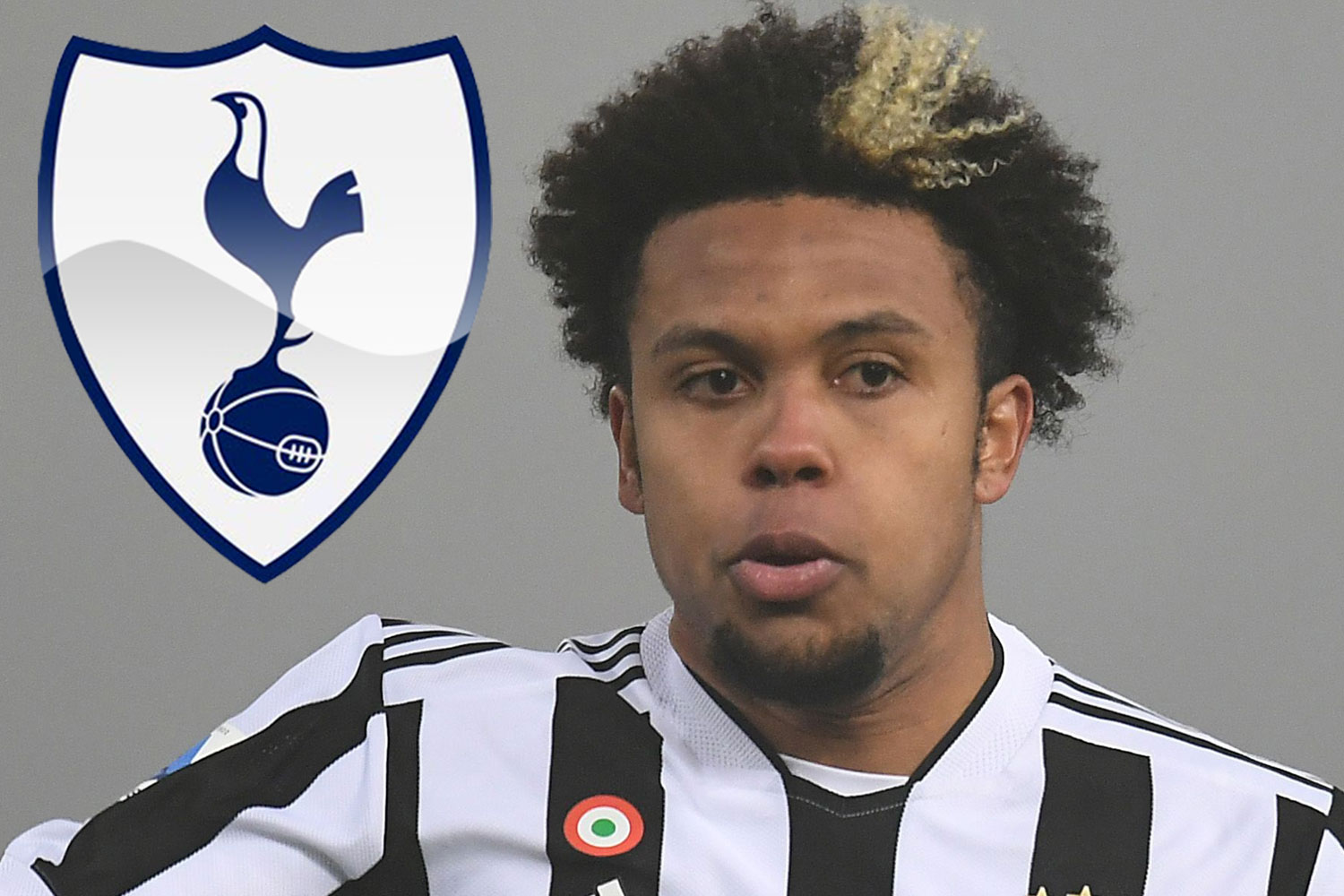 Ahead of Tuesday's important clash, boss Guardiola has called on his team to learn from their previous semi-final experience to reach this month's final.

He said: "The question is what did you learn from this experience? Every game in this competition is different.

“It’s about how the guys wake up, what their mood is and how they perform.

"But it is no guarantee we will play good. We have to perform our best to reach the final.”