EMMA HAYES wants player safety in the women’s game looked into after a pitch invader disrupted Chelsea’s clash with Juventus.

Joe Montemurro steered the Italian aces to a gritty 0-0 draw in the Champions League against his old WSL foe. 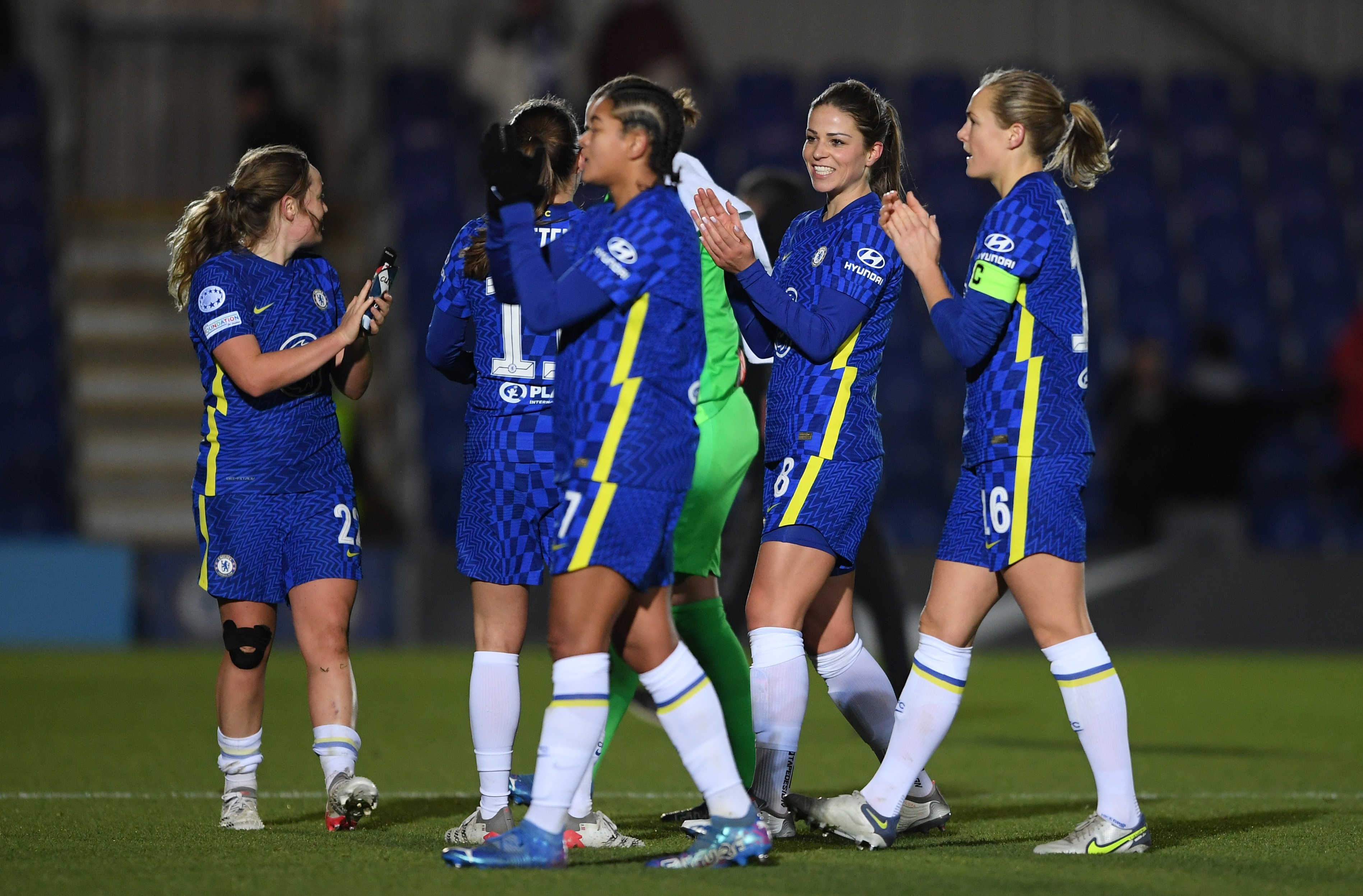 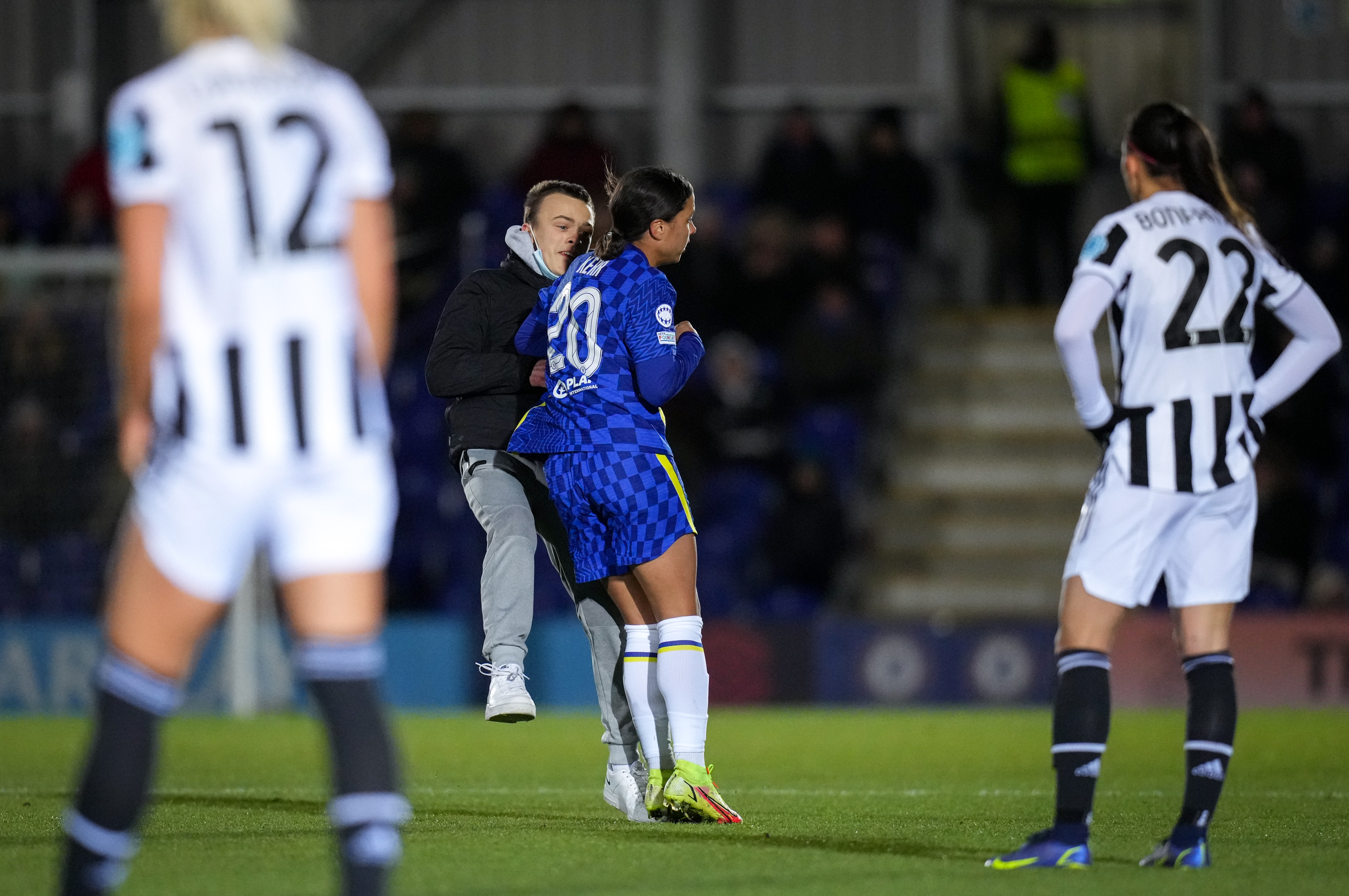 But the match was momentarily paused when a male spectator darted onto the grass at Kingsmeadow with Sam Kerr sending him tumbling to the turf.

And the Australia ace was cautioned by the ref for shoulder barging the individual who ran on late in the second half and appeared to be attempting to get a selfie with Magda Eriksson.

Hayes said: “He could have waited until the end to have a photograph if he really wanted one. But jokes aside, we do have to think about player safety.

“We've seen with the growth of the game there is this sense of the players being more in demand.

“It should serve as a reminder to us all in our stadiums and with our stewards that we've got to put player protection first.”

The scoreless result denied the Blues the win that would have seen them reach the Champions League quarter-finals after five group games played.

But Hayes is confident her side will be able to get the outcome they need to reach the contest’s next stages after their final group stage game.

Most read in Champions League

The Chelsea chief added: "I’m extremely proud of the players playing a game of this magnitude so soon after the FA Cup Final

"We got a point and we're in the driving seat going into the last game in the position we want to be in.

“We know Wolfsburg is a difficult place to go, but we believe in our ability and we’re confident.“

Erin Cuthbert forced Pauline Peyraud-Magnin to tip her fierce right-strike over the bar inside the first minute. 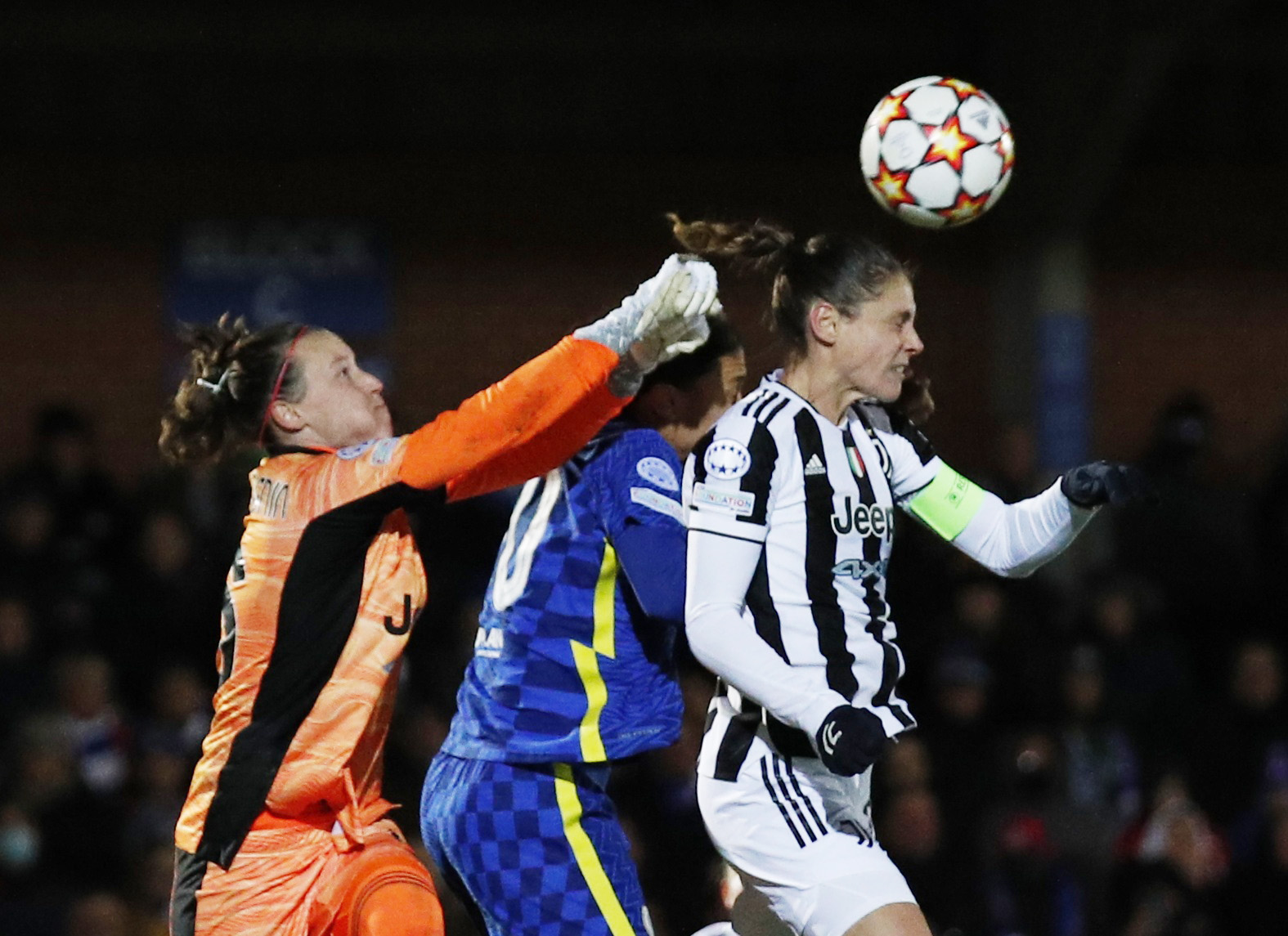 And the Australia ace thought she put the hosts ahead early in the second half only to see her goal ruled offside.

Juventus had a rare foray forward with Lina Hurtig finding space to unleash a tame shot easily claimed by Ann-Katrin Berger in the 66th minute.

And Millie Bright blazed a late shot over the bar much to her annoyance.

Tempers flared late on in the game with Berger getting cautioned after reacting angrily to Barbara Bonansea’s kick on Erin Cuthbert.

And Kerr went into the book after barging the pitch invader.

The game finished 0-0 with Chelsea staying top of Group A with 11 points and Juventus third but level on points with Wolfsburg.

Should Wolfsburg lose to Chelsea and the Serie A leaders beat Servette it would see Juve progress to the competition’s quarters.

Montemurro said: “We did what we had to do to get the point that we needed and it’s great. 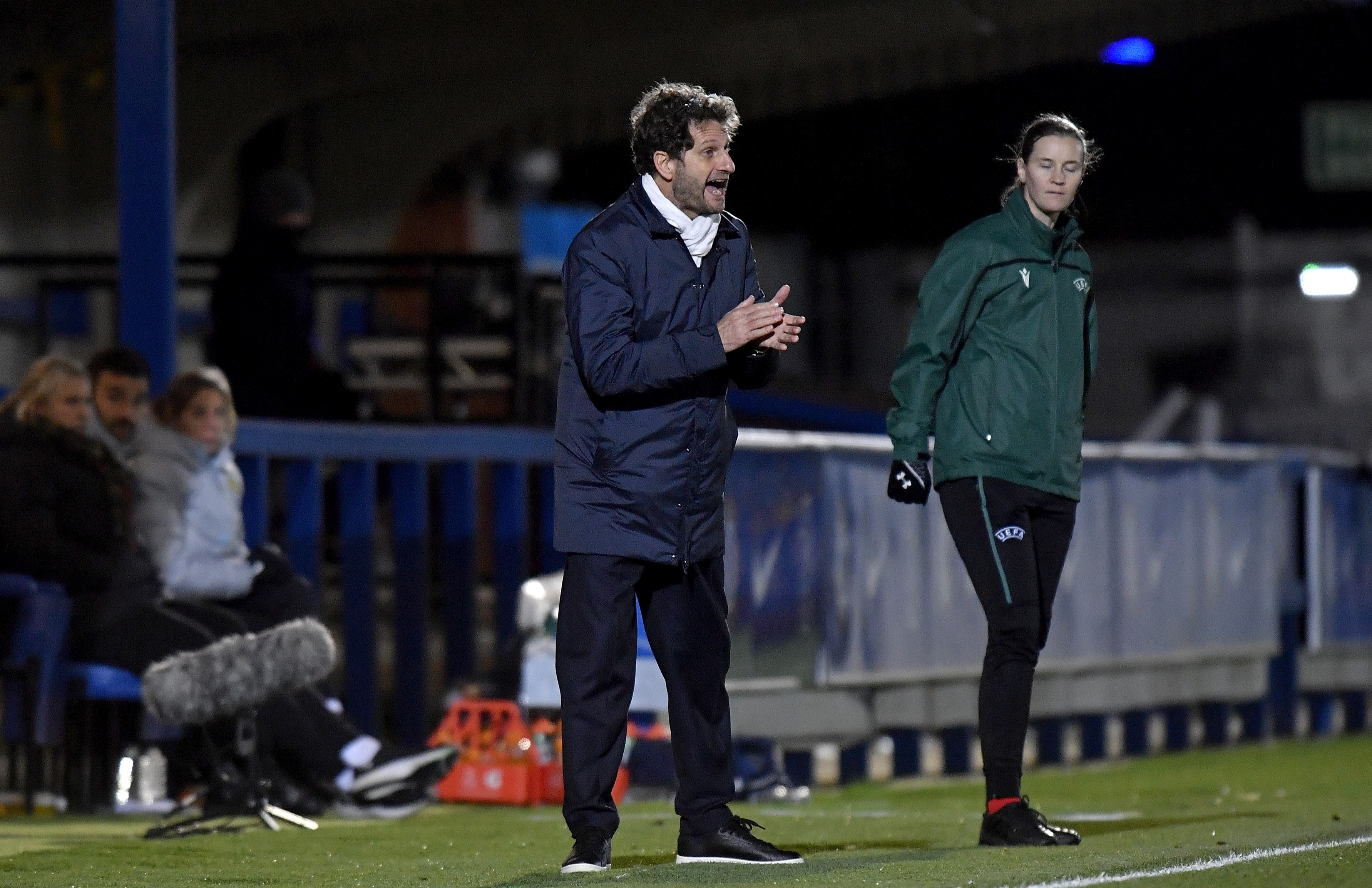 “I've always enjoyed going to Kingsmeadow because you're going to get a top-quality game.

“You're going to get the level of football that I believe women's football is at.”