CHELSEA could sensationally hijack Newcastle's bid to sign Kieran Trippier, it's been claimed.

The Blues are in desperate need of reinforcements at full-back with first-choice options Ben Chilwell and Reece James sidelined with serious injuries. 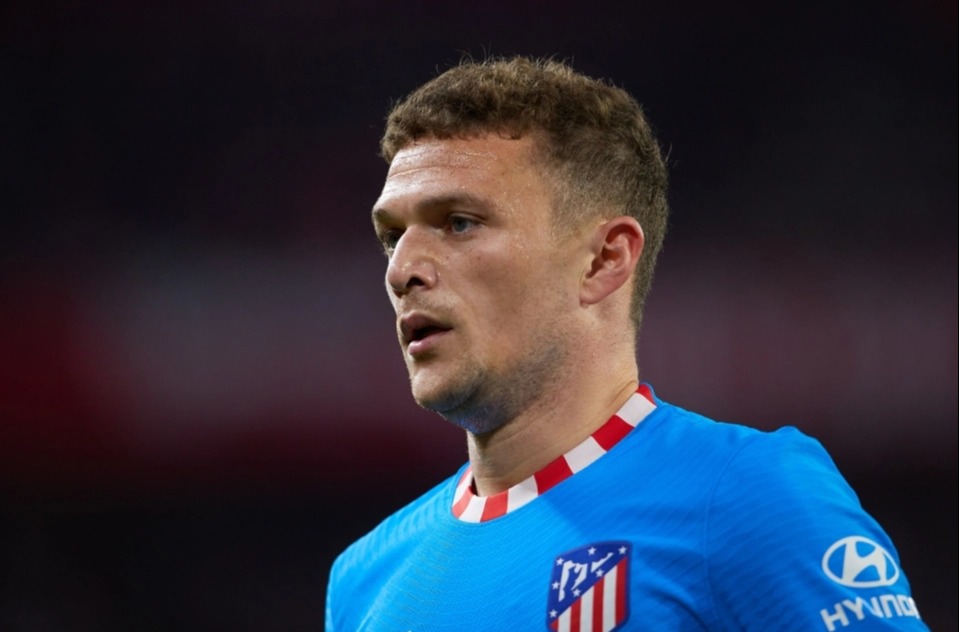 The Guardian report that Thomas Tuchel is eyeing a possible swoop for Atletico Madrid man Trippier to resolve the issue.

The England right-back – who can also play on the left as he has often done for the national team – has been rumoured with a return to the Premier League for some time.

Newcastle have been the club most persistently linked with securing a deal.

Sky Sports have claimed that the Magpies have lodged an official bid for the former Tottenham man this month.

Newcastle's need for reinforcements is obvious, with the club having the joint-worst defence in the Premier League.

And backed by their mega-wealthy owners, they are in a position to pay what it takes to make it happen. 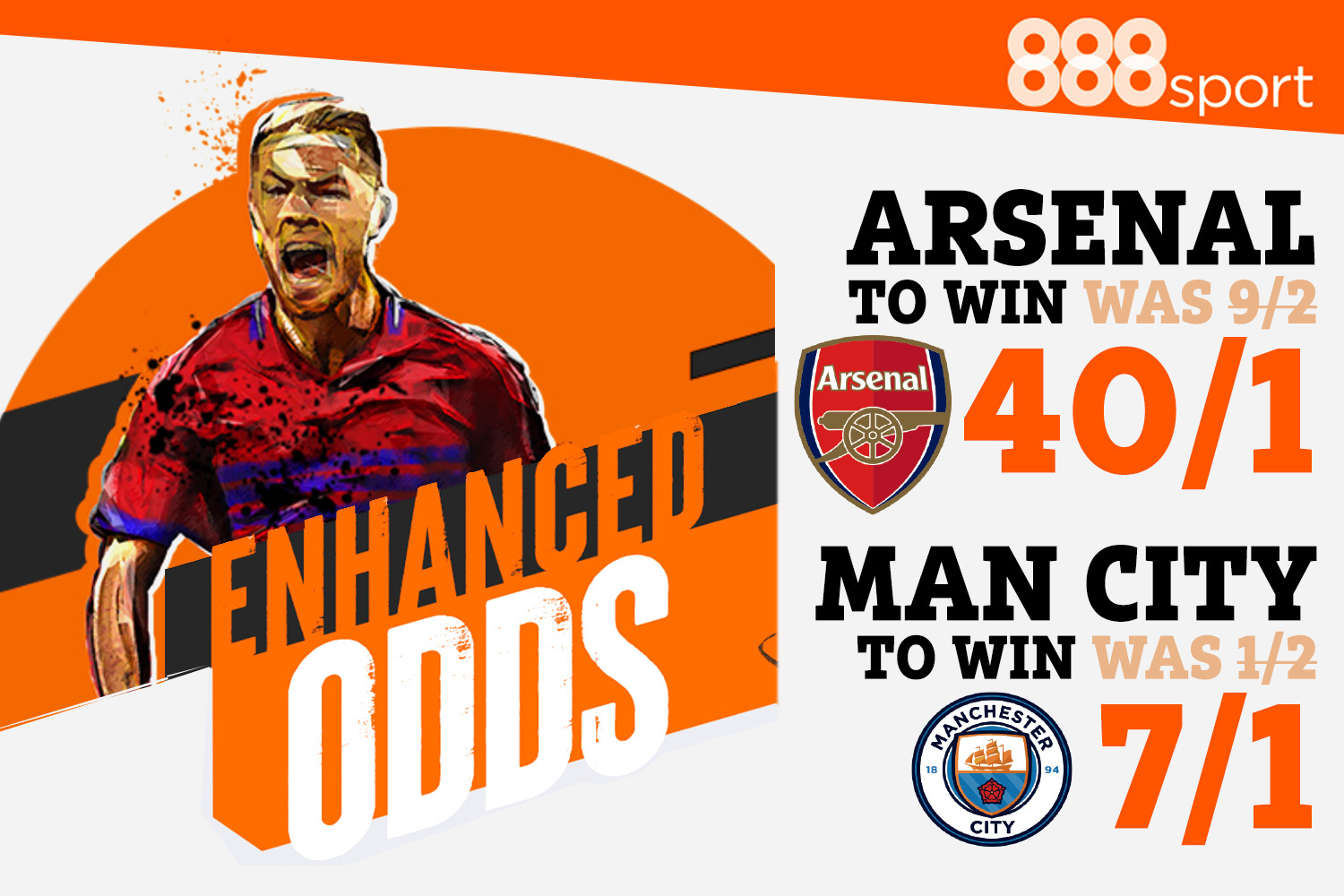 But if Chelsea emerge as serious contenders, that will give Trippier, 31, a major conundrum.

Take the money and join a relegation battle, or hook up with the reigning European champions and compete for the Premier League title.

Trippier has enjoyed a stellar time in Madrid, winning LaLiga last season and becoming a mainstay in the Atletico side under Diego Simeone.

Tuchel will be tempted to push for the move with Chilwell sidelined for the rest of the season after undergoing surgery.

James meanwhile is out for the next two months with a troubled hamstring.

Those injuries, plus a spate of Covid, has seen Chelsea's title challenge seriously falter in recent weeks.

One win in four has seen them drop eight points behind rampant Man City.

And tomorrow they take on Liverpool.

An alternative option to Trippier for the Blues would be to recall Emerson Palmieri from his loan at Lyon.