FRANK LAMPARD will make one final £70million move for West Ham star Declan Rice before next week's deadline, which could pave the way for Jorginho to join Arsenal.

Chelsea could flog £57m buy Jorginho as Gunners boss Mikel Arteta is a big fan of the Brazilian-born Italian, according to reports. 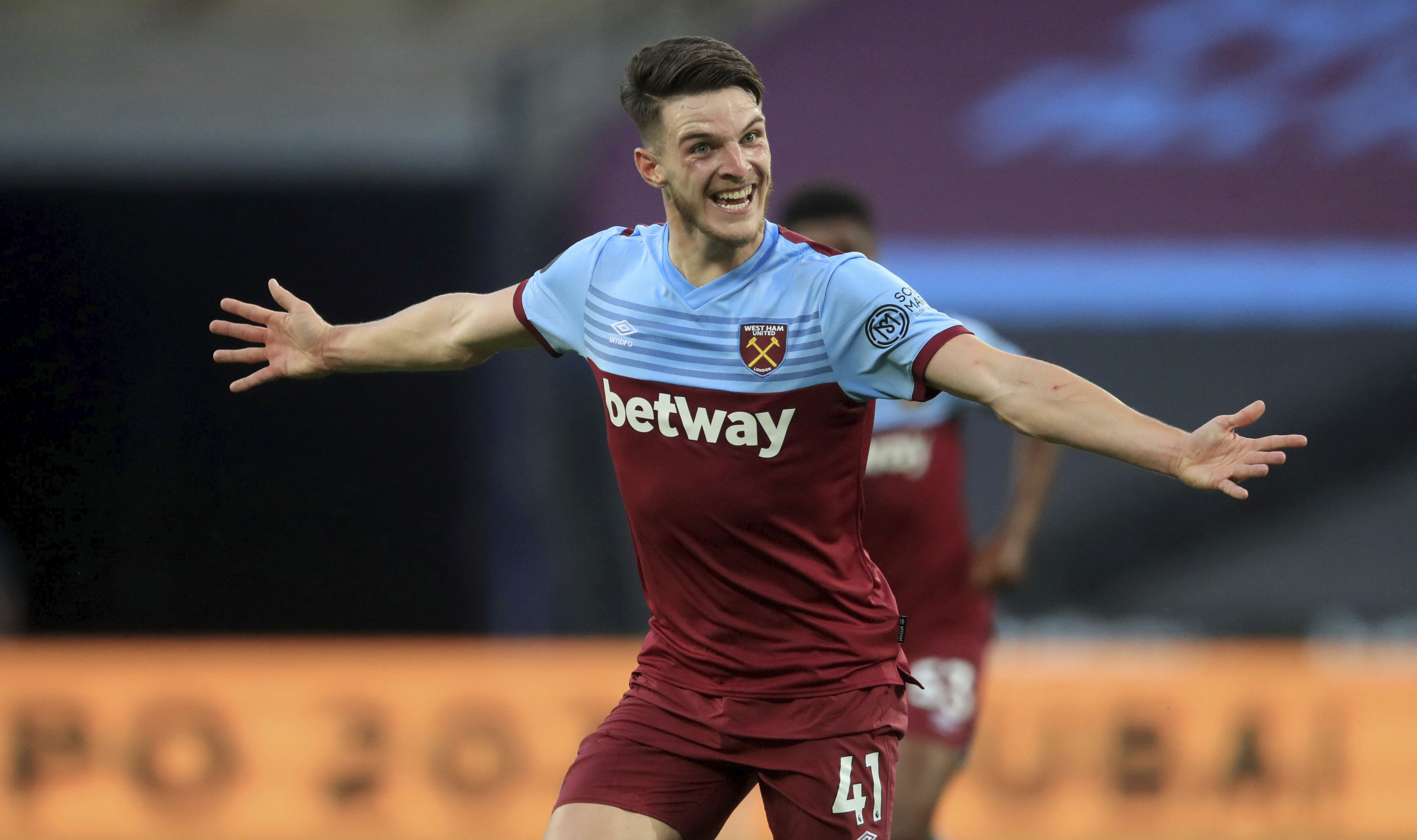 Lamps hopes to take his summer spending storming past the £240m mark by completing a deal with the Hammers for former Blues starlet Rice. 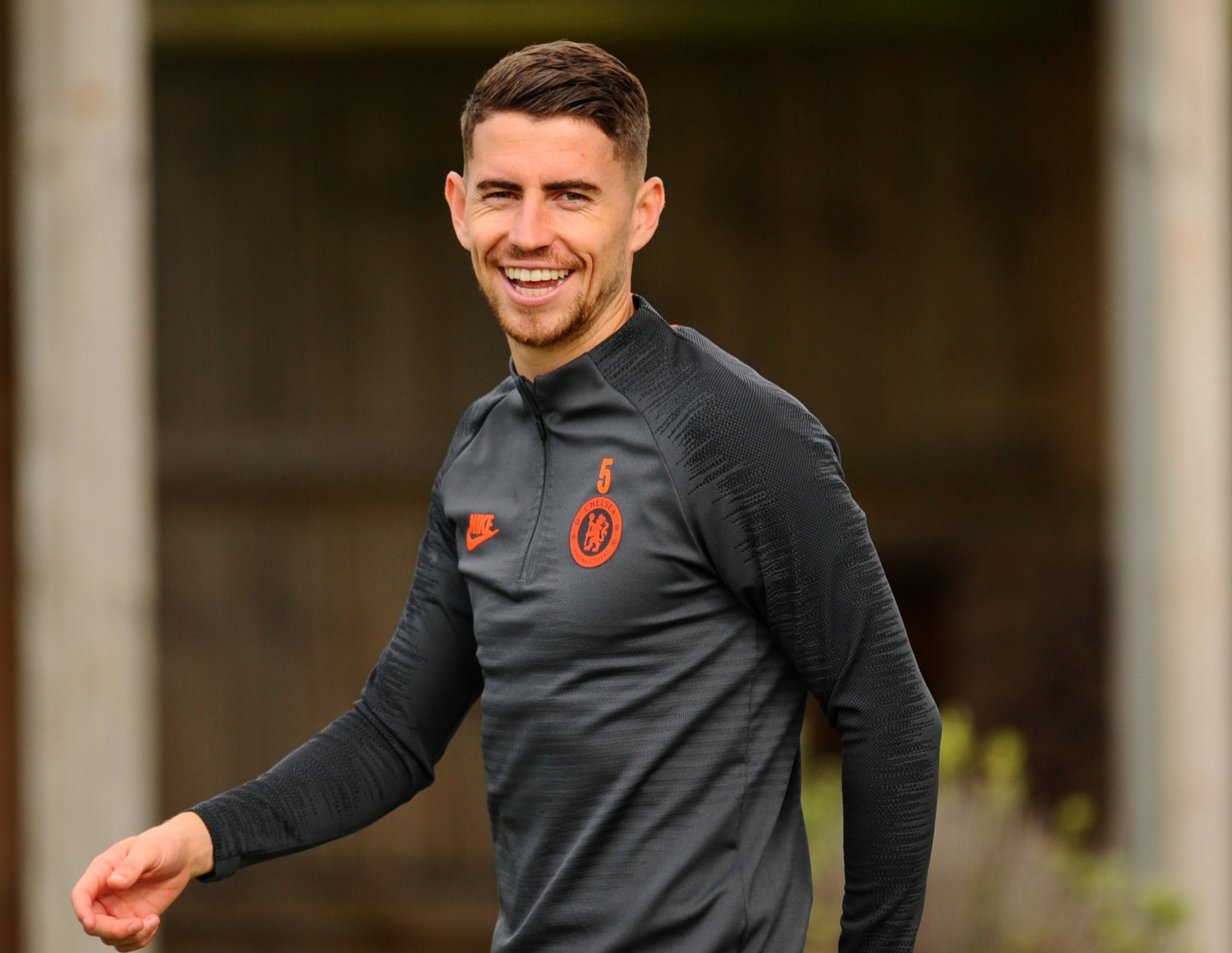 The Chelsea boss does not see Jorginho, 28, as being part of his long-term plans.

But the £50m sale of Jorginho could be key as Chelsea owner Roman Abramovich looks to offset his heavy spending this summer.

Lamps will make one final bid to talk the Irons into parting with 21-year-old Rice, who can play in central defence or defensive midfield, before the window shuts on October 5.

Arteta turned his attention to Jorginho after it became clear that his main target, Thomas Partey, would not be sold by Atletico Madrid.

Lampard refused to discuss specifics but admitted deals could be done over the next ten days with Jorginho the most likely to leave.

He said: "Yes we have a big squad, we know that but at the moment the players remain ours and we'll see as time goes on.

"It's not my position to speculate on what may be because it's not my job. And it's the same for players at other clubs.

"We have a game against West Brom and my biggest thing is getting the squad ready for that game.

"Every player would always be a case by case situation. One where there is a happy solution for myself, the player and the club."

Chelsea have been strong favourites to land Rice over the last year and the England international favours a return to West London.

He was released by Stamford Bridge chiefs as a kid but Lamps wants him to partner Thiago in a new look back four with Chilwell and Reece James.