INSPIRING Chelsea couple Pernille Harder and Magdalena Eriksson opened their social media DMs on Valentines Day for fans who are struggling to come out.

The Blues duo offered to give advice to their fans and share their own experiences of coming out as gay to their families. 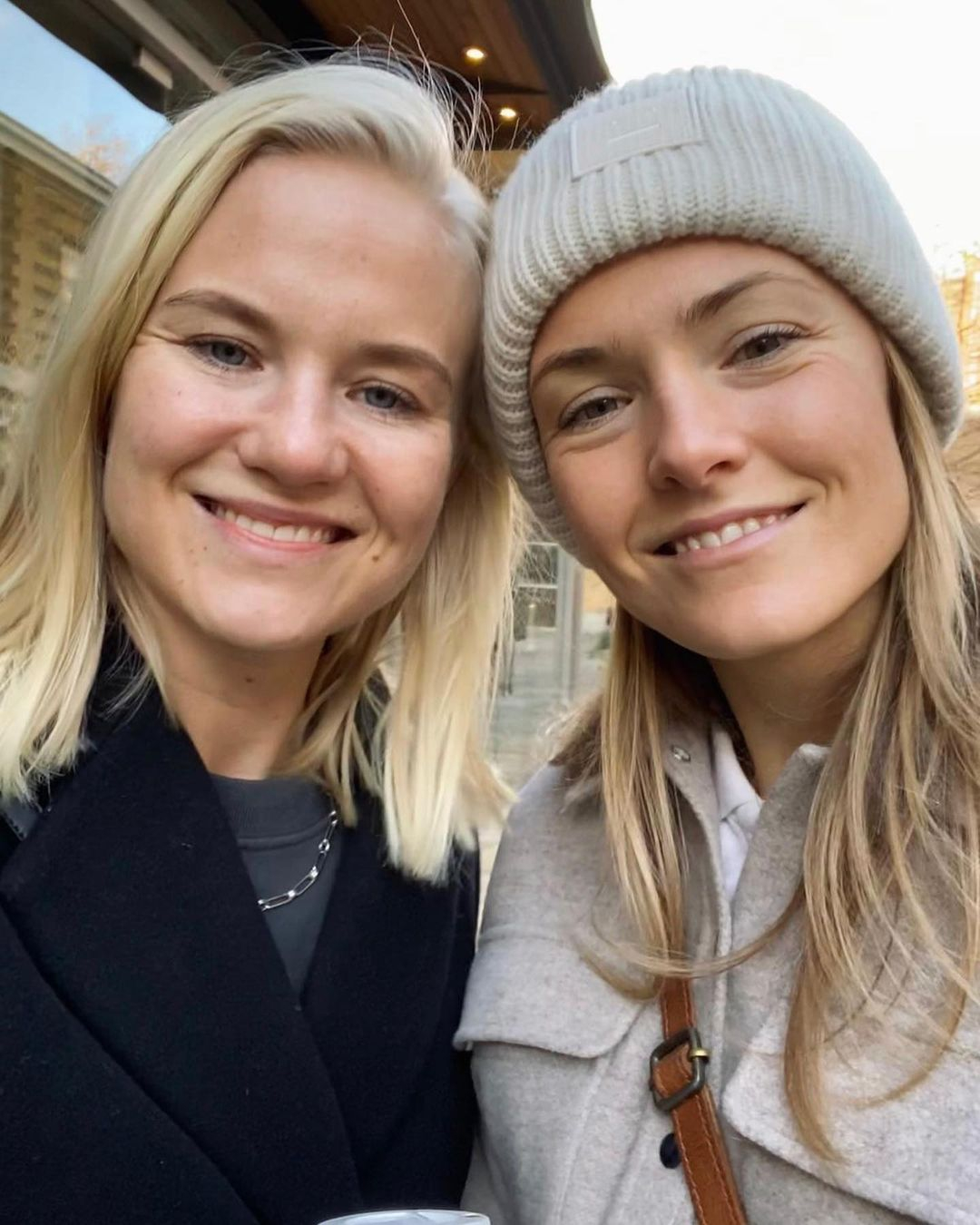 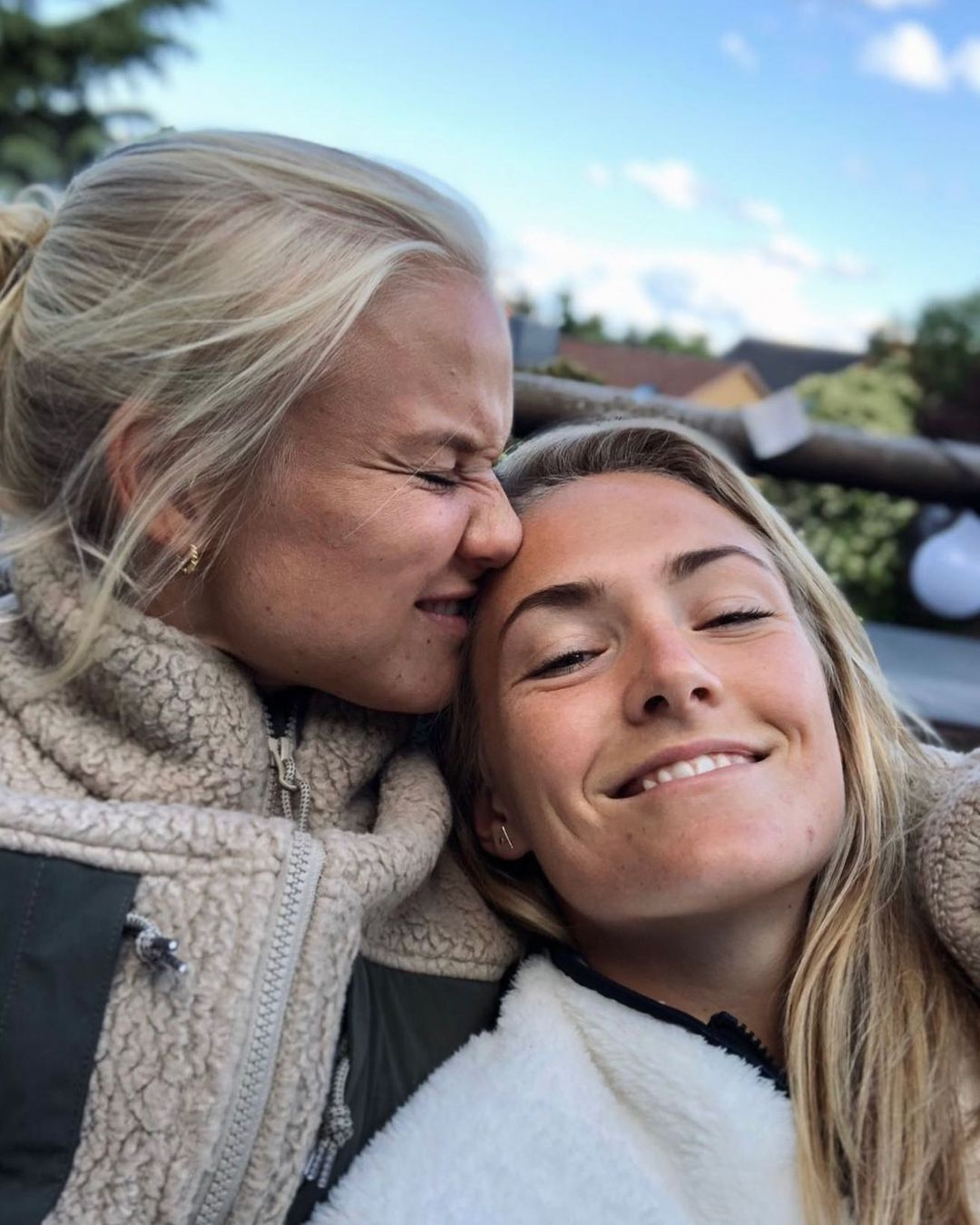 On Valentine's Day, Harder wrote on Twitter: "I'm lucky to have a family who was nothing but happy for me when I came out seven years ago.

"I know a lot of people are struggling to tell their friends and families they are gay, which must be the worst feeling I can imagine.

"To come out should feel natural to anybody and likewise be accepted by everyone.

"For the next hours, Magda Eriksson and I will open our dm's for anyone who struggles to come out, wants to know about our experiences or just look for a good advice on Valentine's Day."

Denmark's Harder joined Swedish club Linköpings aged just 20 in 2012 and was joined a year later by Swede Eriksson who signed from Djurgårdens.

The pair began seeing each other in May 2014 and their relationship endured three years apart after Harder joined German champs Wolfsburg.

But the couple were reunited when the Dane joined Eriksson last summer at Chelsea, for a world record transfer fee.

The pair became role models in the LGBTQ+ community when a photo of them kissing at the 2019 France World Cup went viral.

Harder revealed they have been left "overwhelmed by the responses" after their DM's were flooded with messages from fans overnight.

Eriksson added: "Thanks for sharing your stories with us.

"Hopefully we’ve managed to help some people along the way.

"Sorry we couldn’t get back to everyone tonight but we’ll pick it up again tomorrow. Good night and happy Valentines."

Many Twitter uses were quick to hail the inspiring move by the West London duo.

One fan wrote: "Thank you opening you for opening up your dm's for people, seeing that was lovely and such a wonderful gesture.

"Thank you both for being yourselves."

Harder was forced to hit back at a vile troll who wrote: "Absolutely rubbish am out of here and just lost a fan."

The strike sensation replied: "See ya. Don’t want fans like you anyway." 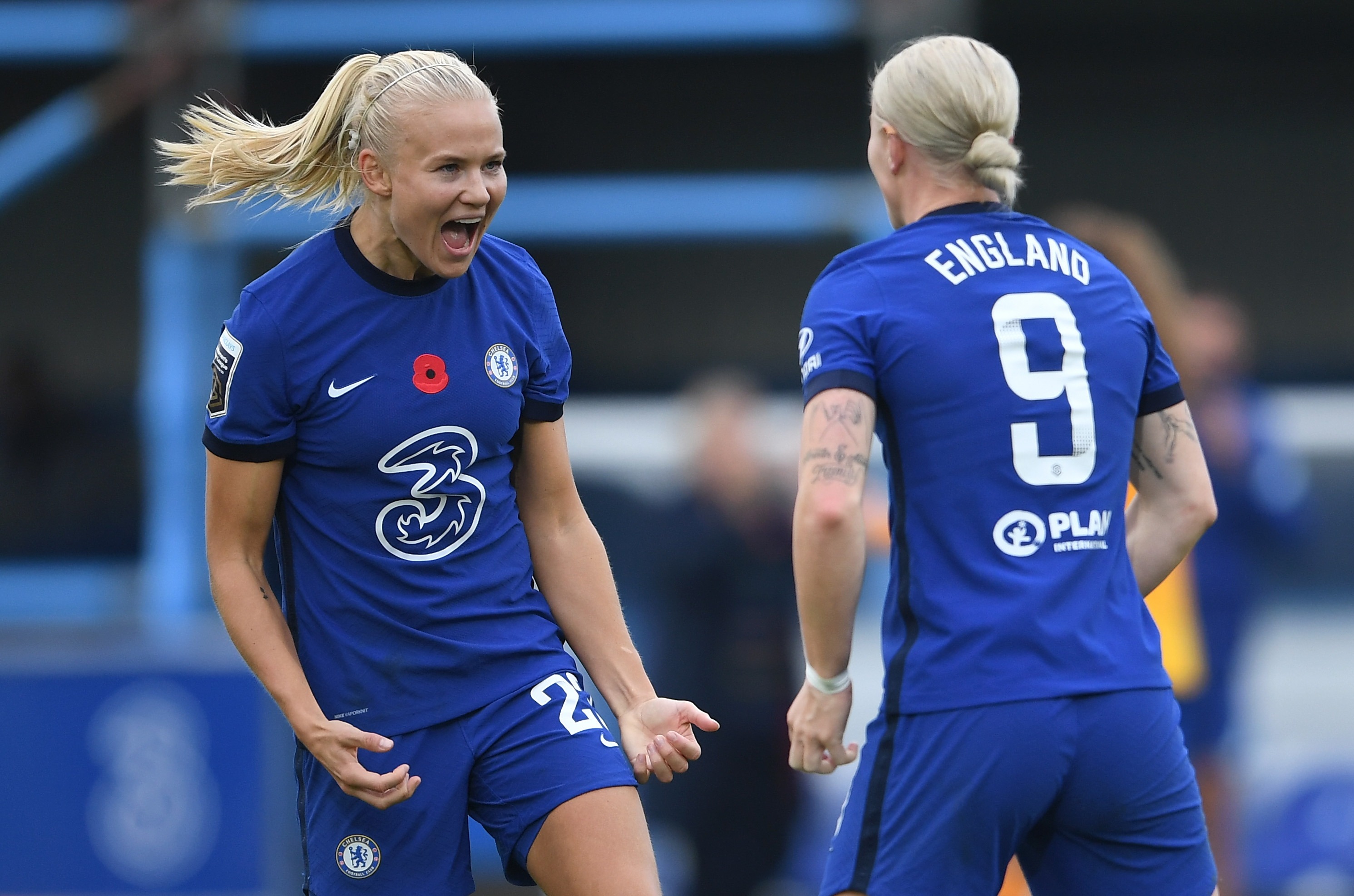 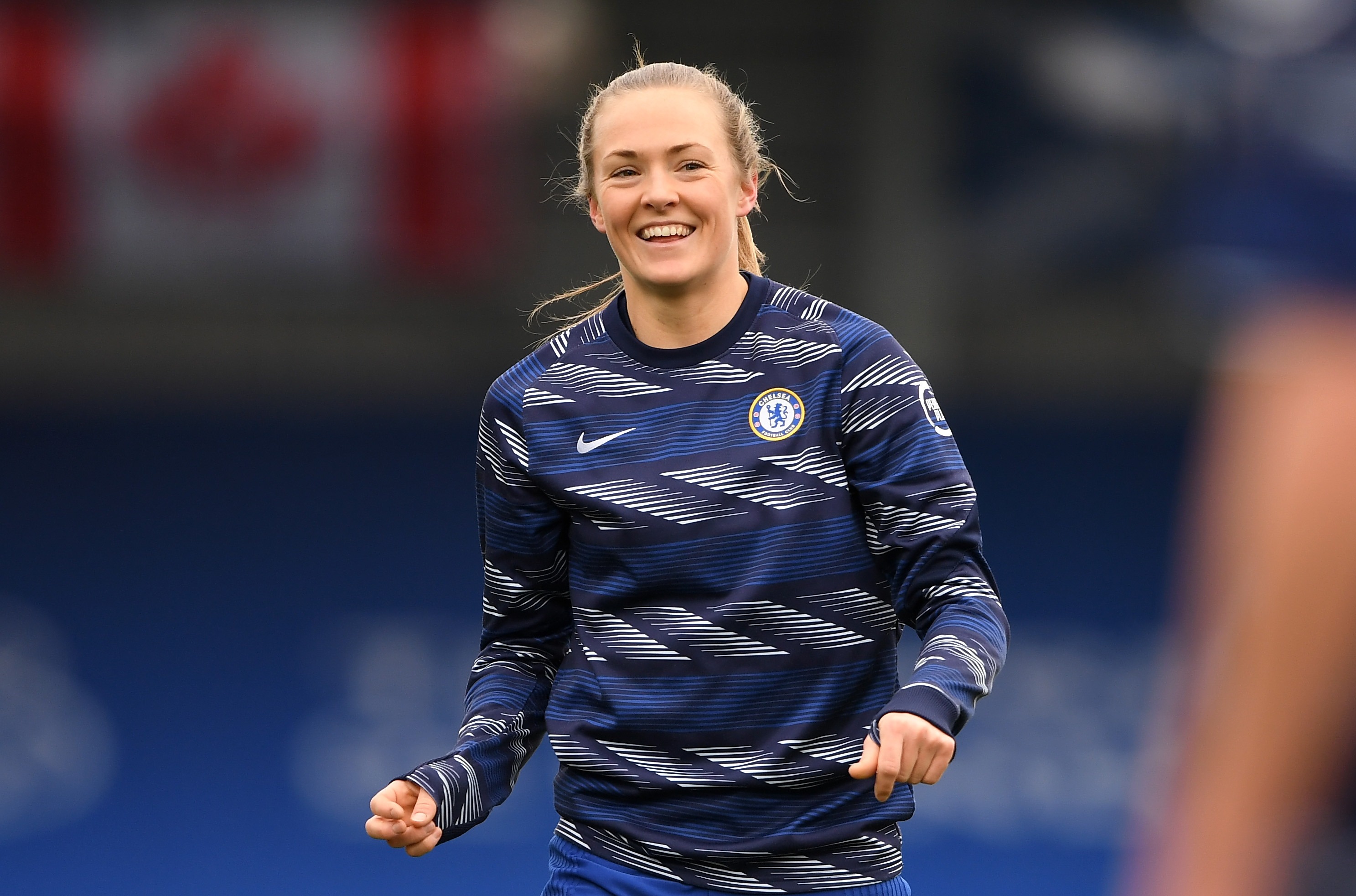