Tuchel was without the two senior players for Tottenham's visit to Stamford Bridge. 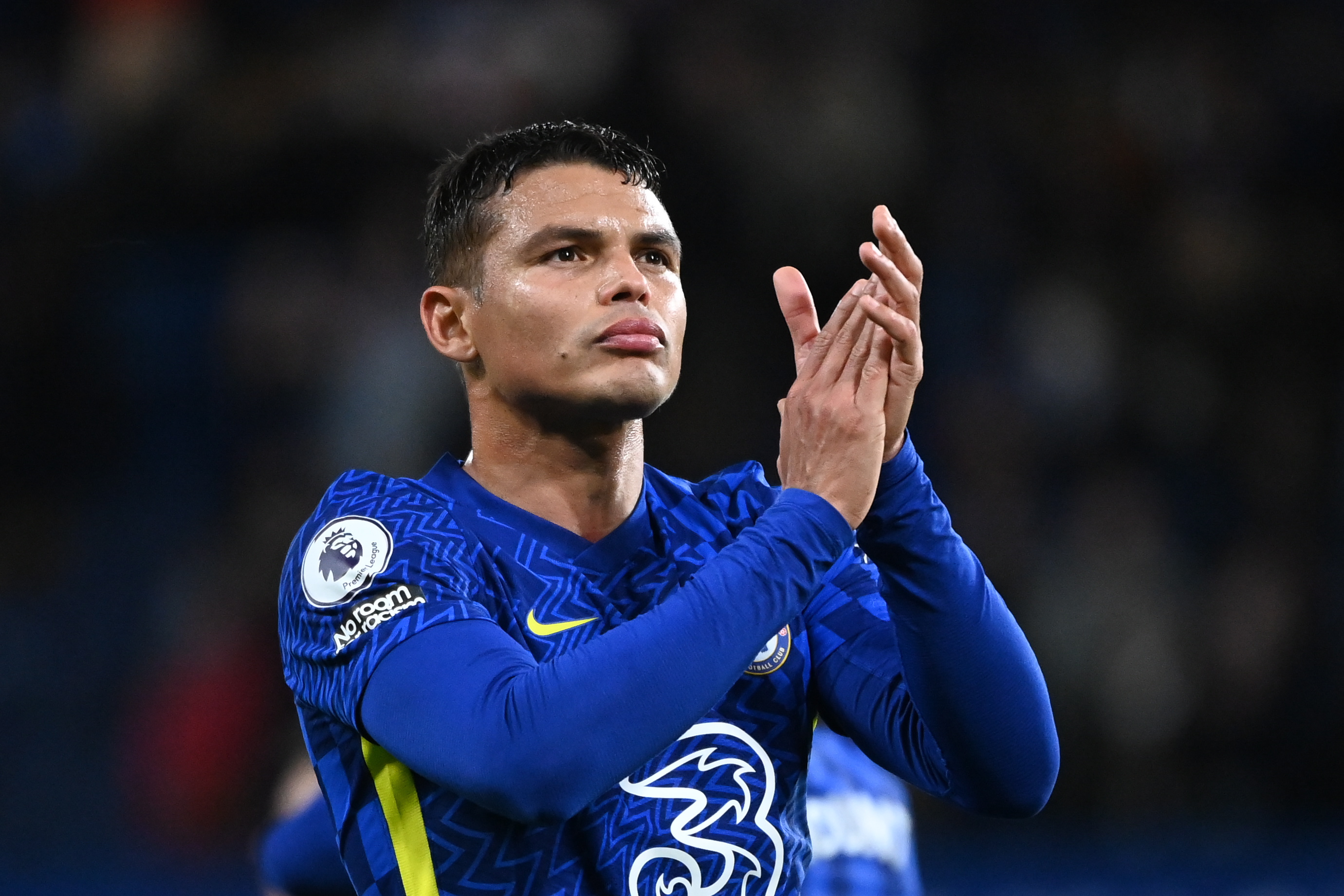 The pair returned positive tests on Wednesday morning and will now undergo a period of isolation.

It means they are likely to miss the FA Cup clash against Chesterfield at the weekend as well as the League Cup second leg at Tottenham Hotspur Stadium next Wednesday.

When asked by the media if there were any fresh cases in the Chelsea camp, Tuchel confirmed: "Yes, unfortunately Thiago Silva and N’Golo Kante.

"It’s huge for us because they are two huge players. We had the last information today in the morning, so it is quite challenging, but we will push.

"The guys who are here have our trust and our belief.

"We will push things to the maximum. The situation hasn’t changed since some weeks ago, it’s not the moment to repeat it, from here we are looking for solutions.

"I have trust in the guys who play and hopefully we put in a strong performance."

Tuchel made six changes to the team that started the thrilling 2-2 draw against Liverpool on Sunday.

Romelu Lukaku STARTED after being dropped at the weekend following his now infamous bombshell interview with Sky Italia.

On the inclusion of the striker, Tuchel said: "I am happy he is on the pitch today.

"We can listen to this interview 100 times and it will not get better, but we can shift our focus.

"Now we need to protect him and push him because he’s our player and we want him to, and he wants to be, a key player."