CHELSEA have already held talks over a potential summer deal to land Dayot Upamecano, according to reports.

Thomas Tuchel's side are in a transfer tug-of-war alongside Liverpool and Bayern Munich for the defender's signature. 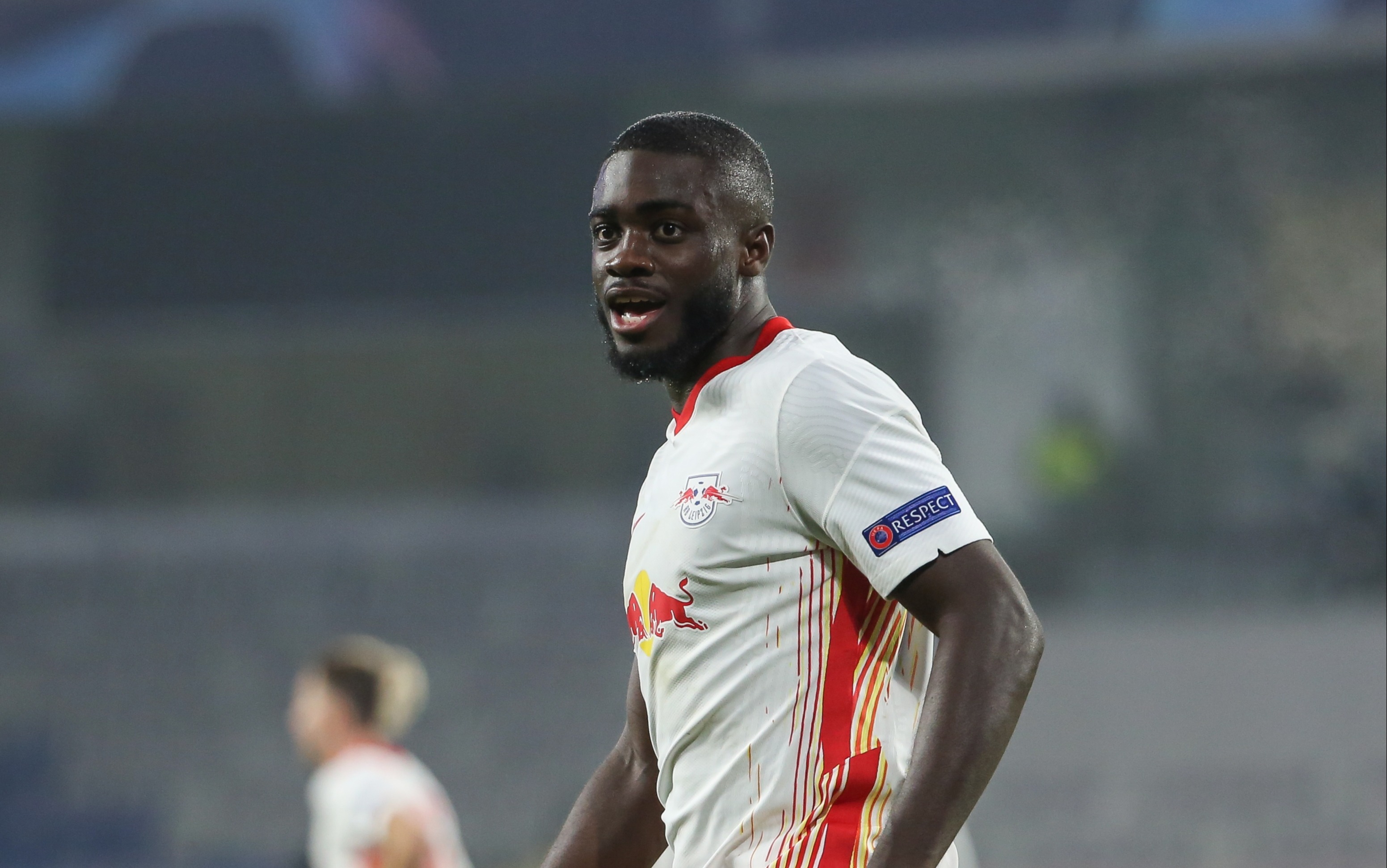 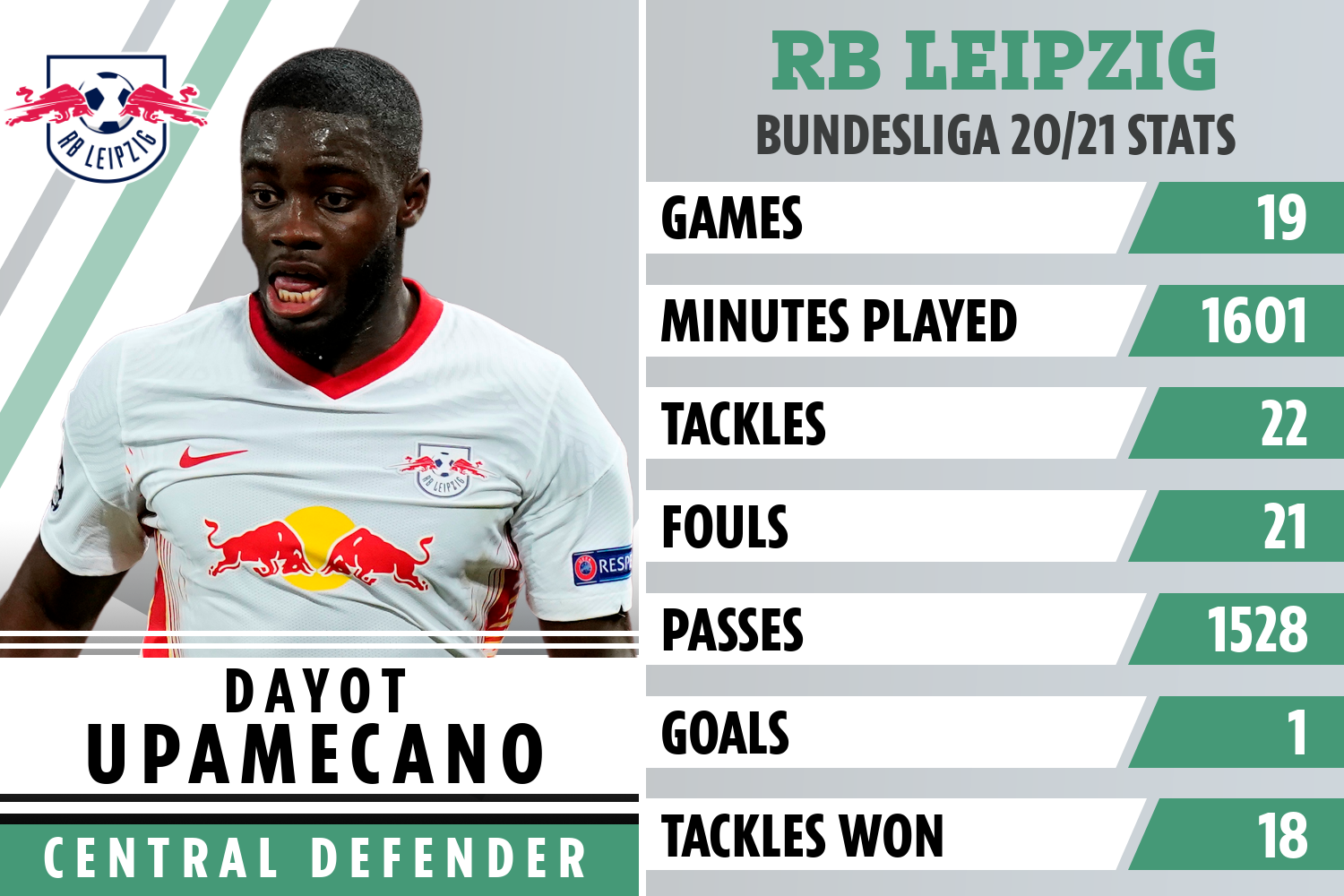 Upamecano, 22, is hot property with the centre-back set to leave RB Leipzig for a bargain £38million this summer.

Tuchel has made the player top of his priority list and is keen to bolster his defensive ranks at the end of the season.

Upamecano is eyed as a long-term successor to Thiago Silva who turns 37 later this year.

According to Bild, Chelsea have already opened talks with the player's agent to start laying the groundwork over a summer switch.

The report adds the club are determined to land him in the summer and will pull out all the stops to make it happen.

All could depend on whether Upamecano is eager to test himself in a different league or continue impressing in the Bundesliga.

It is also suggested Jurgen Klopp's Liverpool are also ready to make their move to solve his centre-back crisis.

The German boss was forced to buy Preston's Ben Davies and loan Schalke's Ozan Kabak in January with the option to make it permanent for £26.6m at the end of the season.

But Klopp would rather fork out the extra £12m in order to land Upamecano and will eye him as a potential partner alongside Virgil van Dijk.

If Chelsea miss out on the player, Tuchel has a back-up plan in a trio of Bayern Munich players.

Jerome Boateng and David Alaba are out of contract at the end of the season and won't be short of potential suitors.

And centre-back Niklas Sule could also be free to leave if Upamecano's arrival pushes him further down the pecking order.