The Blues believe they have an edge in negotiations as Thomas Tuchel's assistant coach Zsolt Low knows the player from their time at Leipzig together. 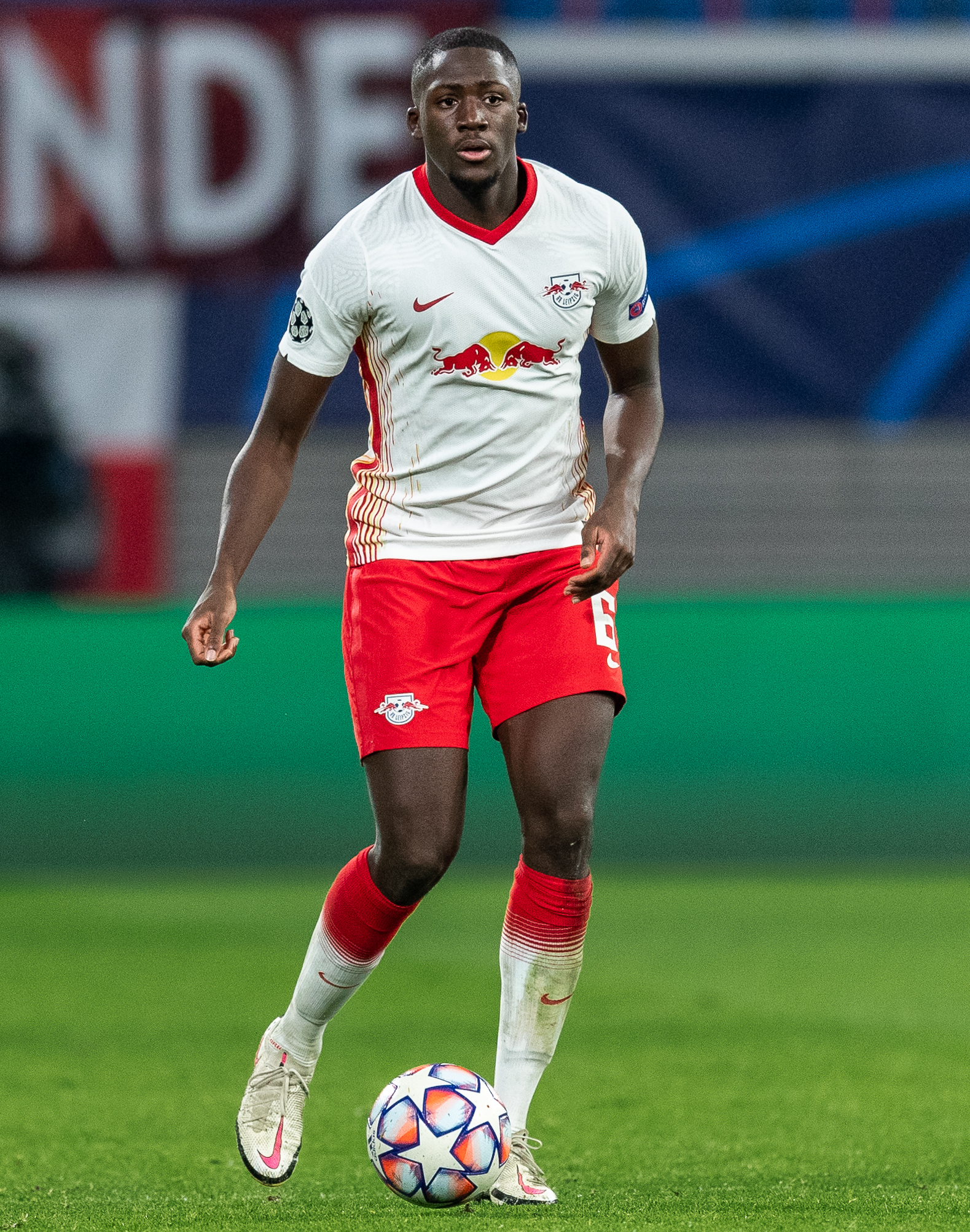 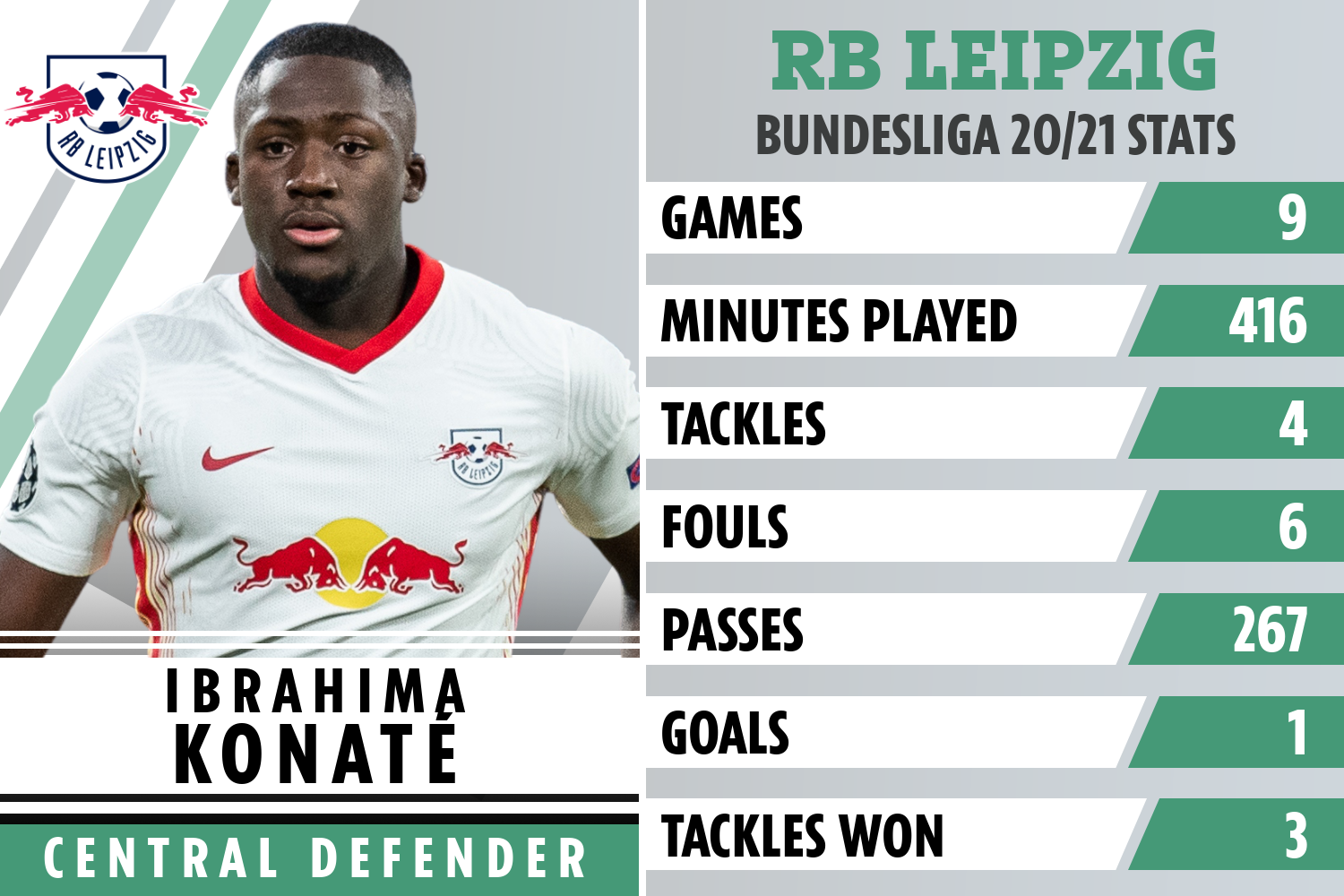 The report states Hungarian Low, 41, will try to convince the Frenchman that his future lies in West London.

Konate has also impressed Real Madrid and Arsenal with his assured displays in the heart of the defence.

United have made no secret of their desire to sign a star centre-back this summer.

Ole Gunnar Solskjaer is looking for a long-term partner for skipper Harry Maguire at the back with Victor Lindelof nursing a troublesome back complaint.

Konate operates in a back three at Leipzig and with Tuchel using the same system at Chelsea he would fit straight in if he became one of the German's first Stamford Bridge signings.

The France Under-21 international has been plagued by injury in his young career.

Konate has made just 17 Bundesliga appearances since the start of last season after struggling with an ankle injury and muscle tear.

He signed for Leipzig from Sochaux in 2017 and has shone alongside compatriot Dayot Upamecano.

But with Upamecano's departure for Bayern Munich already confirmed, it remains to be seen whether Leipzig will let another top French defender go.