Terry, 40, was Smith's assistant for three years at Aston Villa before leaving the role in the summer. 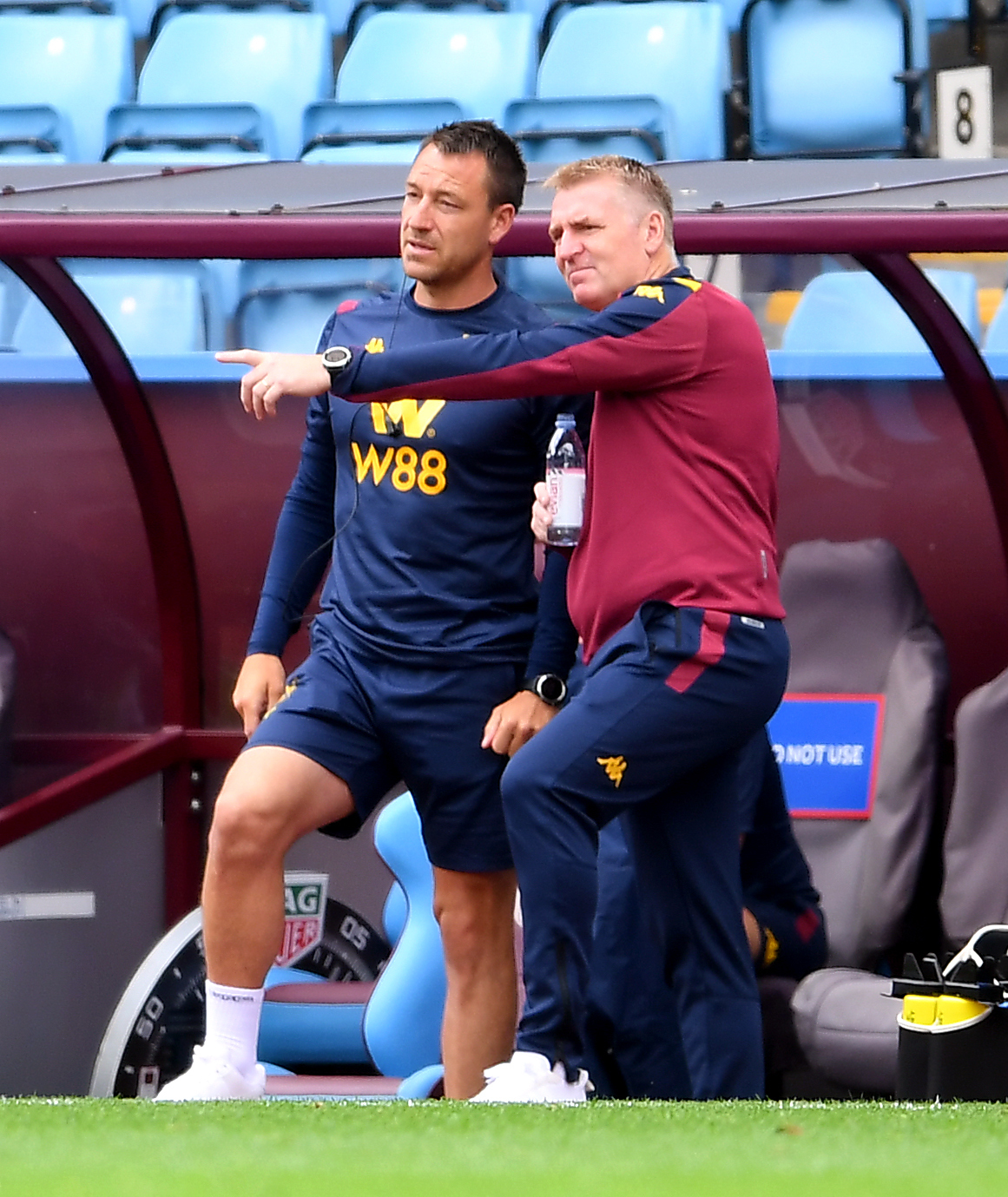 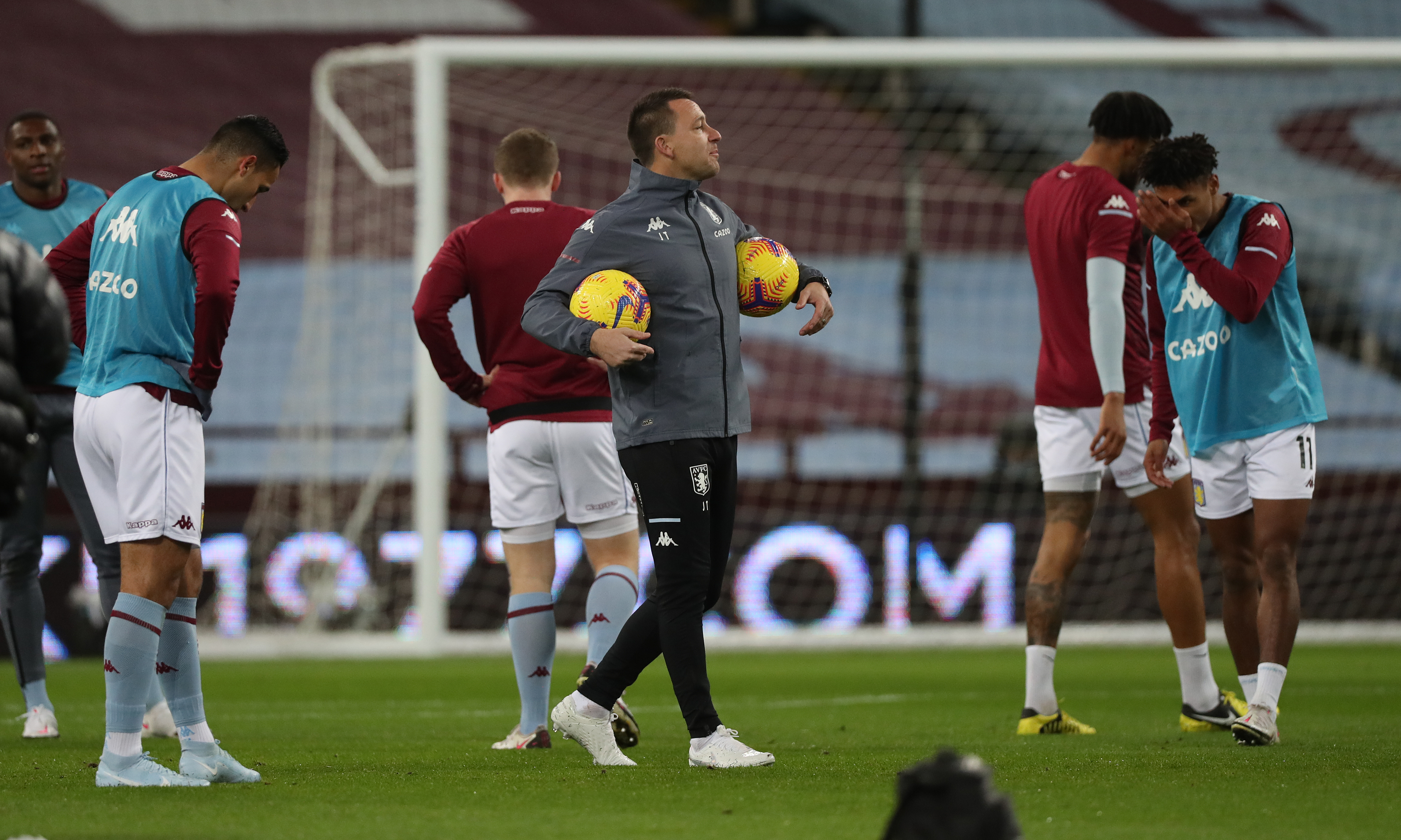 JT learnt a lot from the new Norwich boss, especially when it came to man management, as he takes his own steps towards becoming a No1 in the dugout.

The Chelsea legend appeared as a pundit on beIN Sports and recalled the classy story.

He said: "I won’t name the player but [I was] working as an assistant at Aston Villa under Dean, who thinks about the players constantly, the lads love him and it’s obviously a shame he lost his job.

“We were training and I wasn’t happy with one particular player. I kind of dug him out and had a one-on-one.

"I sat him down and basically went mad at him. I said, ‘Not good enough, you’re not in the team, that’s not going to get you in the team performing like that.’

“He came back, we had a little debate. I told the manager and he said, 'Have you asked him about his family life?’

“It didn’t even enter my head, not at all. The next morning, I texted him and said, ‘Get in early, we’ll have a bit of breakfast.’

“It was during Covid, his family were away, he’d not seen his mum and dad, he’d just had a baby and I was like, ‘Wow.’ I learnt so much working under Dean for those little bits.

“We ended up giving him a day off so he could spend time with his family.

“It was incredible – after that he was like a new player, fighting to get back in the team. Again, it’s man management.

“You need a touch nowadays, a soft side.”

Terry has made the most of some time away from football this season after his Villa Park departure, allowing him and wife Toni to enjoy luxury holidays and swanky dinners out.

But he has been linked with plenty of managerial jobs in recent weeks with Newcastle, Aston Villa and Rangers all making new appointments.

And the former centre-back knows the cauldron he is stepping into after seeing friends Smith and Frank Lampard axed harshly this year.

Asked if he was surprised by Smith's dismissal, Terry added: "I am, I thought he deserved a bit more time if I'm honest after what we did over three years.

"Going into it, you know that, you know the pressures that come with it and unfortunately that's part and parcel of it."