The Football Terrace claims Thomas Tuchel is interested in landing the versatile right-sider, 25, this month. 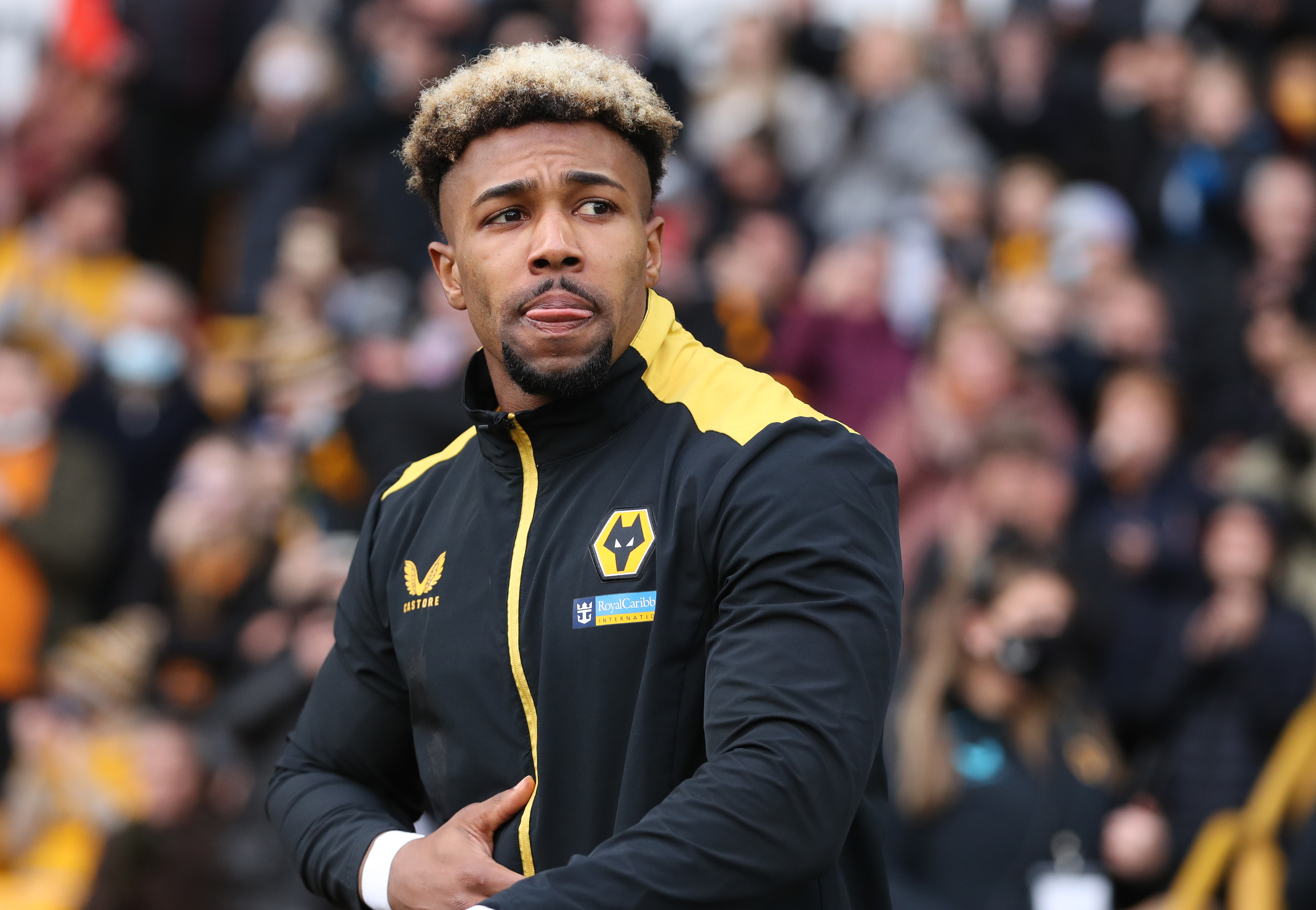 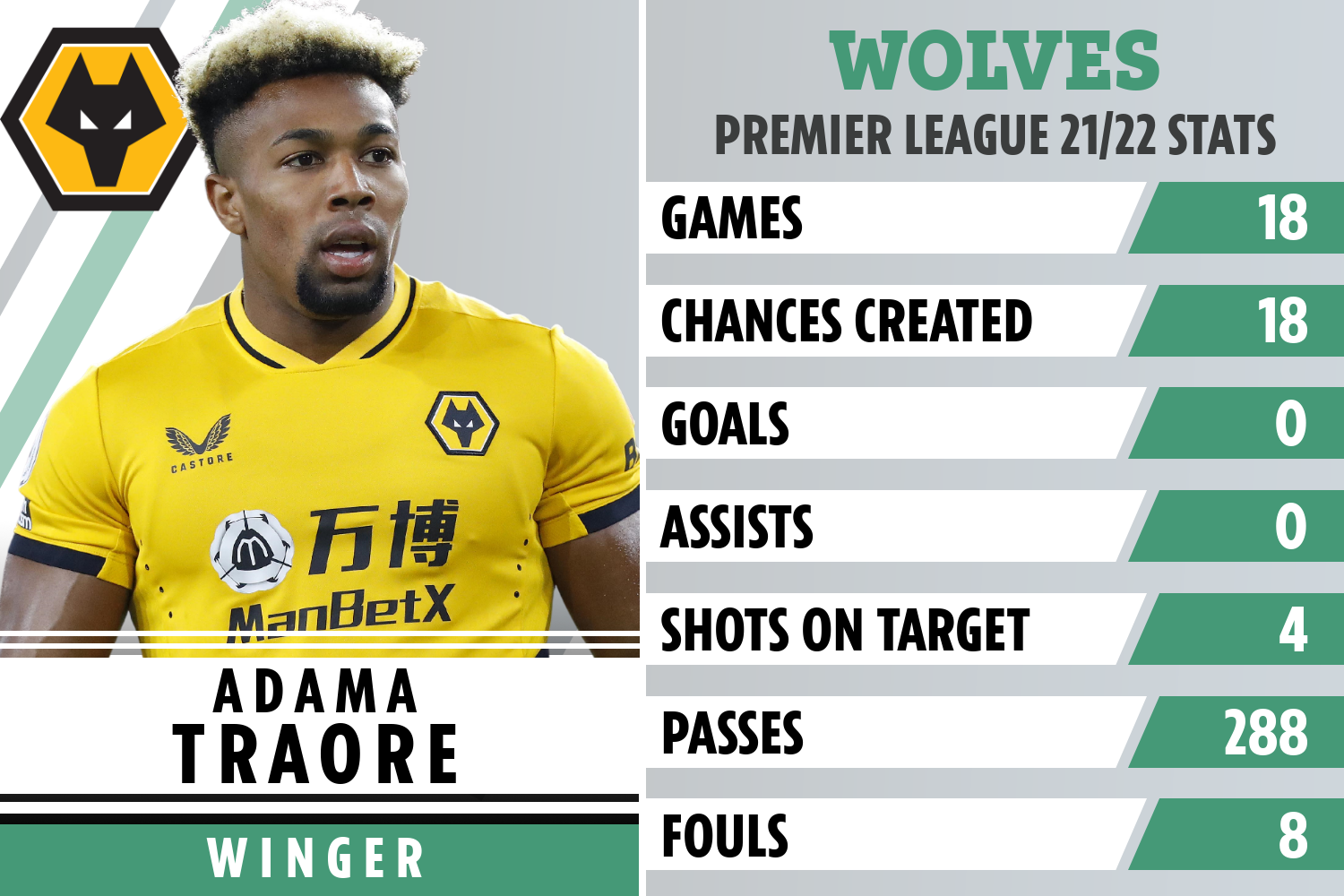 That’s despite reports claiming Spurs are close to a £20million transfer.

Antonio Conte is a big fan of Traore and could even use ex-Wolves ace Matt Doherty as a makeweight.

There had been interest from West Ham in Traore, but Spurs are now ready to sell Steven Bergwijn to fund an immediate swoop.

However, Conte could now be set to face strong competition from old side Chelsea for Traore’s services.

And Traore, who can also play in a front three, ticks all the boxes.

But Tottenham are said to be confident of getting a deal over the line, despite also looking at Brighton’s £50m-rated Tariq Lamptey.

The Italian tactician is also thought to be looking for a new centre-back, left wing-back, central midfielder and support for Harry Kane up front.

But there could be several outgoings too.

As well as winger Bergwijn, a target for Ajax, the likes of Tanguy Ndombele and Dele Alli could also be shipped out to make room for new faces.