Manchester City have been heavily linked with the Spaniard but have reportedly given up on their chase after Brighton stuck to their guns and demanded £50million. 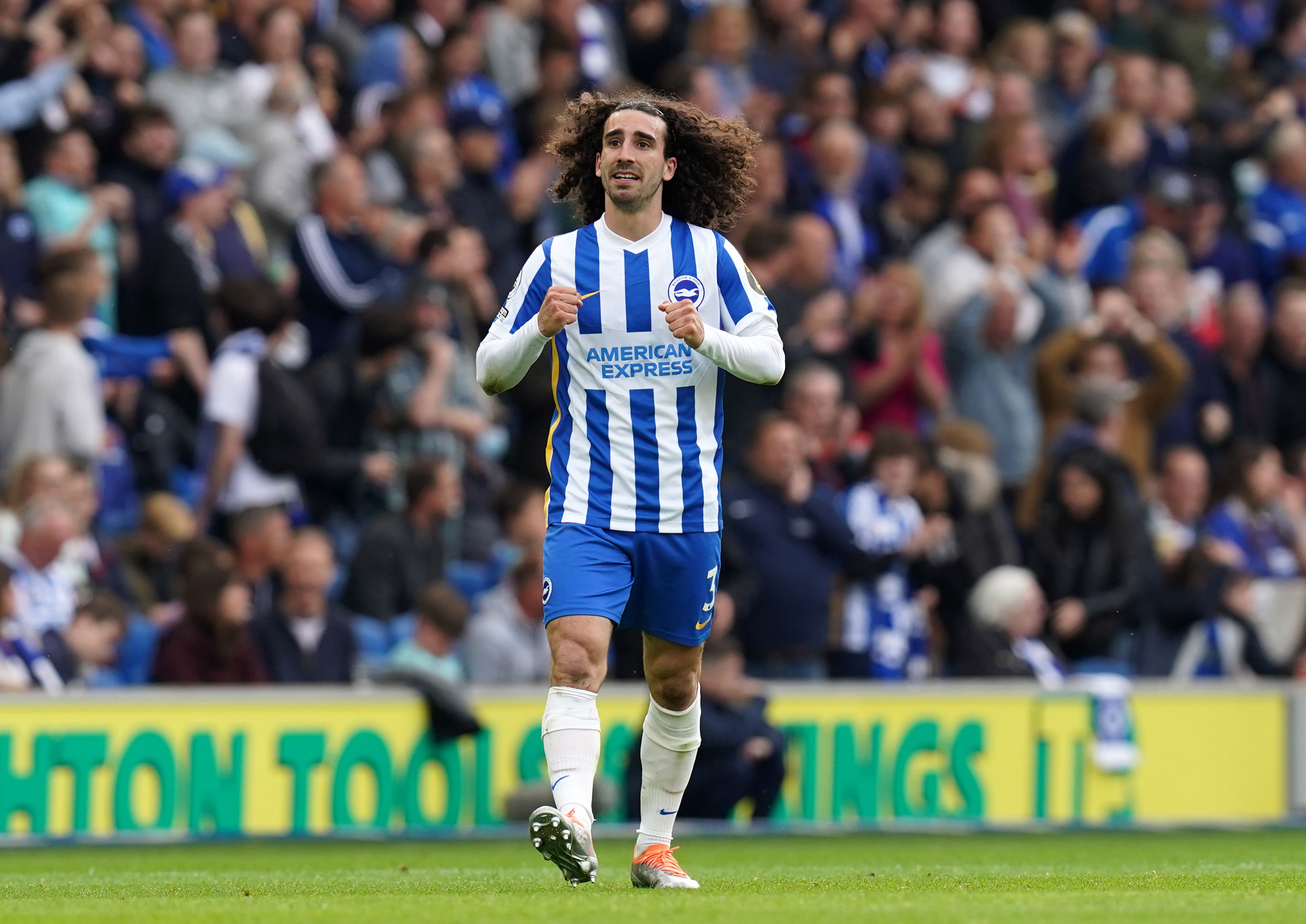 And now Chelsea have enquired about signing the left-back, according to the Daily Mail.

The Blues are thought to be keen on strengthening in the position with Marcos Alonso continuously linked with Barcelona.

The slow progress in talks between Brighton and Manchester City has opened the door for Chelsea to make their move.

Talks with the Seagulls are taking place today, according to Fabrizio Romano. 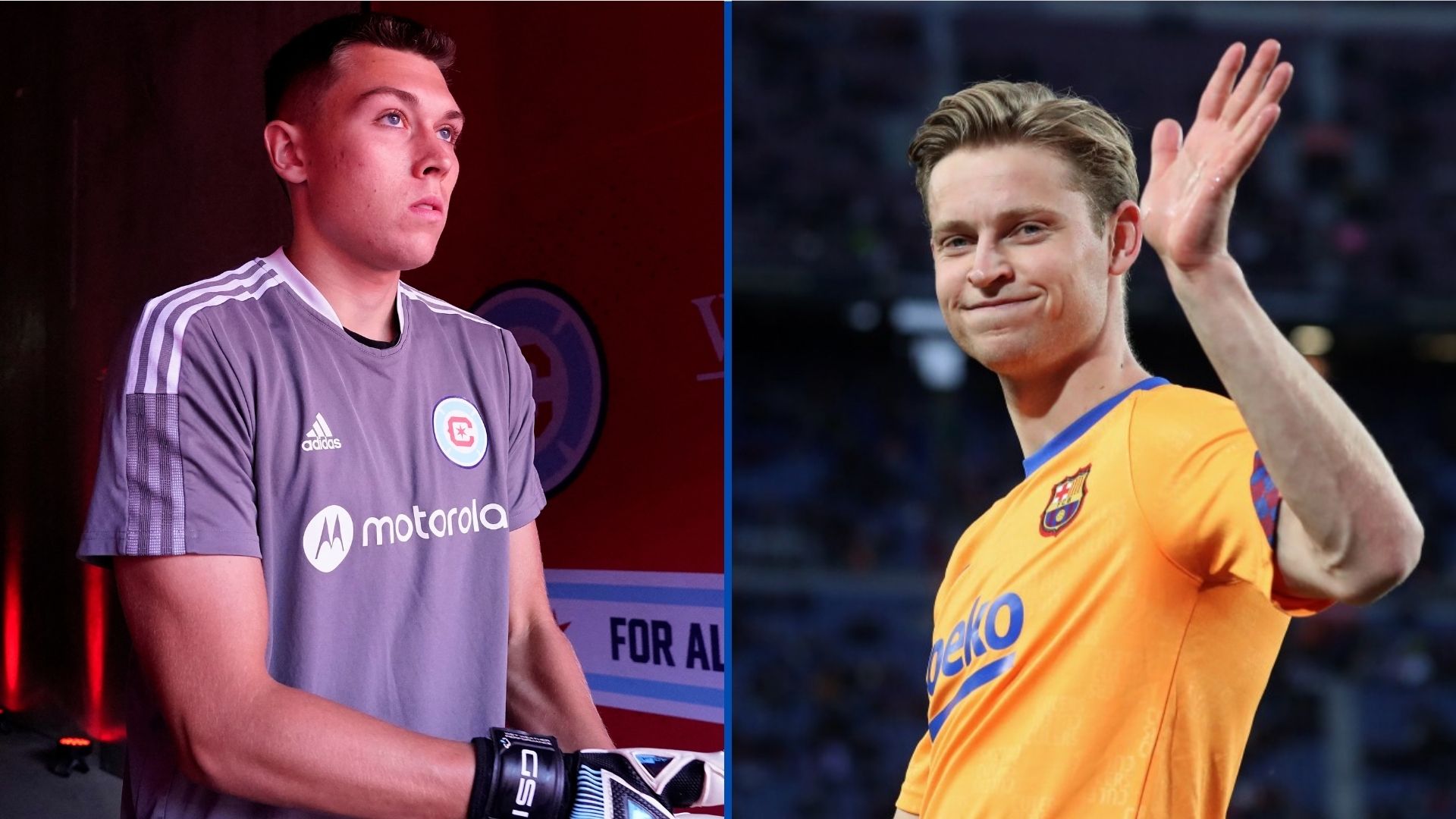 Young defender Levi Colwill could reportedly be part of the negotiations to sign Cucurella.

Although Cucurella himself is claimed to have his heart set on a switch to the Etihad.

The 26-year-old has made it clear he wants to leave the Seagulls by handing in a transfer request.

Cucurella sat out Saturday's 5-1 friendly win against Espanyol at the Amex.

Inside England's wild celebrations with champagne and cocktails party

Lionesses celebrate in front of joyous fans at Trafalgar Square

But with his move to City hanging by a thread the Blues have seemingly grabbed their chance to swoop.

Chelsea have already signed Raheem Sterling and Kalidou Koulibaly this summer for a combined total of just under £85m.

Although boss Thomas Tuchel admitted his side are "not ready" for the new season – meaning more signings are necessary.

Cucurella remains keen to play under Pep Guardiola but City will have to up their offer if they want to sign the ex-Barcelona man.

It's believed City tabled a bid in the region of £35m for Cucurella.

That was swiftly rejected, and City are now claimed to be looking at alternative targets.

One of those reportedly being Borussia Dortmund left-back Raphael Guerreiro.