CONOR GALLAGHER is set to make his fan club wait and try to crack it at Chelsea next season.

Midfielder Gallagher is heading back to the Blues after a season on loan at West Brom. 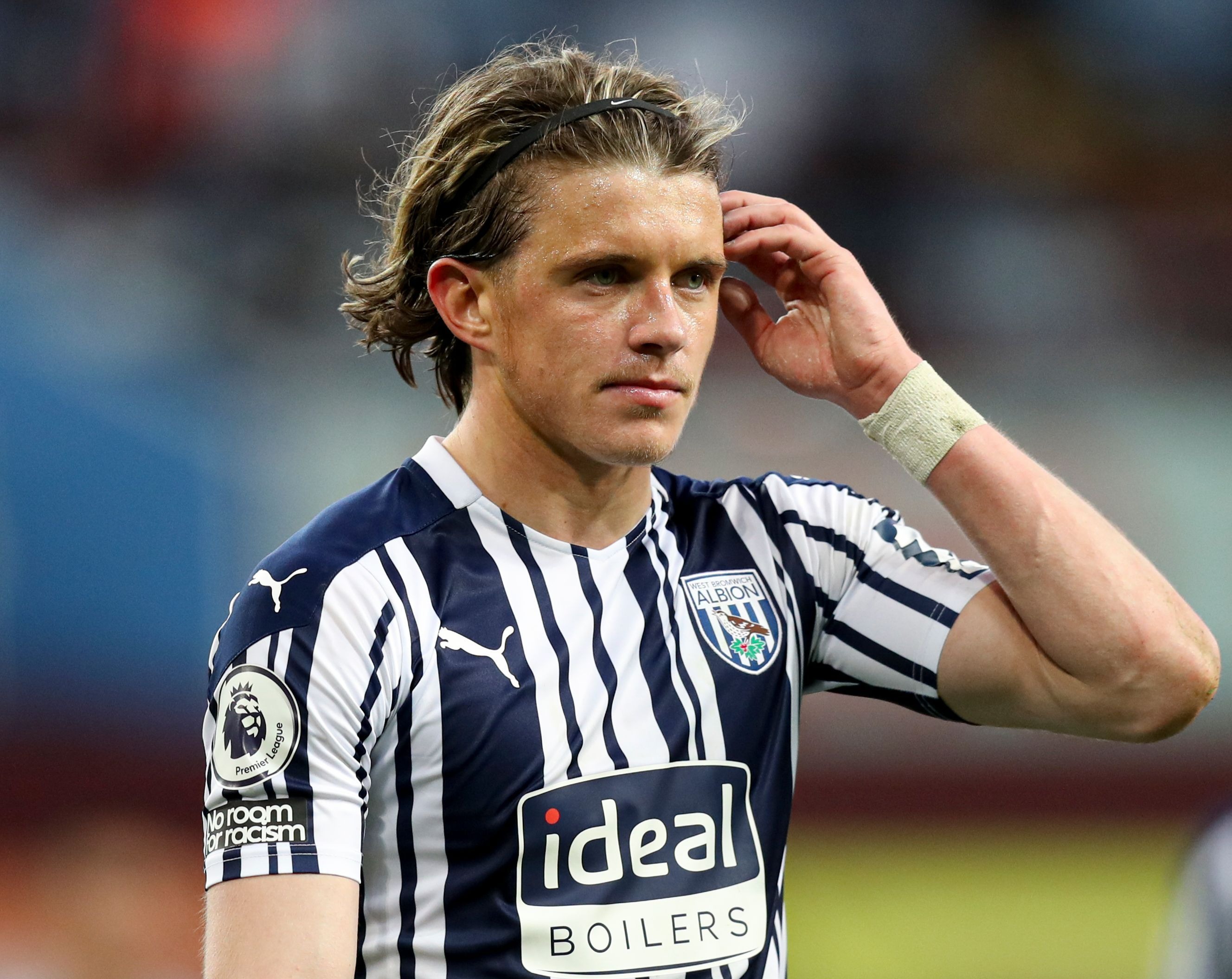 The 21-year-old has shone while at the Hawthorns despite their relegation struggle.

He has played 28 times in all competitions for the Baggies and confirmed his Premier League potential.

And a host of top-flight sides were hoping to secure his services for next season.

Marcelo Bielsa’s Leeds United have been tracking his progress closely.

Crystal Palace are keen to bring the ace across the capital to Selhurst Park in the summer.

And Newcastle are also on alert to take him either permanently or on loan from Chelsea.

But Gallagher has other ideas and aims to force his way into boss Thomas Tuchel’s plans.

And he is determined not to give up his long-held Stamford Bridge dream.

That means his admirers could miss out this summer.

They may now have to wait until January when Gallagher will have a clearer picture of where he stands.

🔵 CHOSEN ONEChelsea to move for Sancho