Thomas Tuchel’s European champions are in the market for a proven striker. 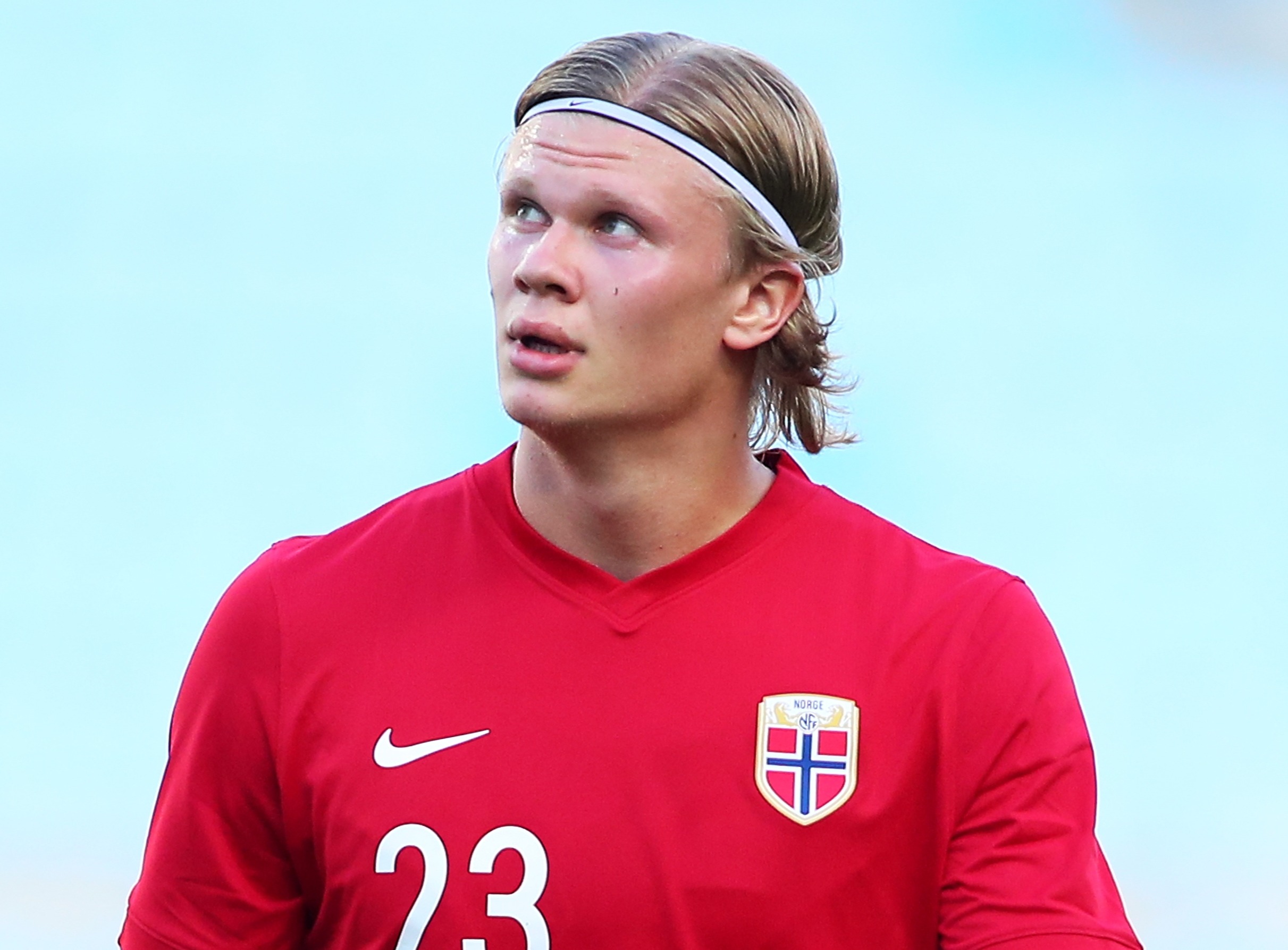 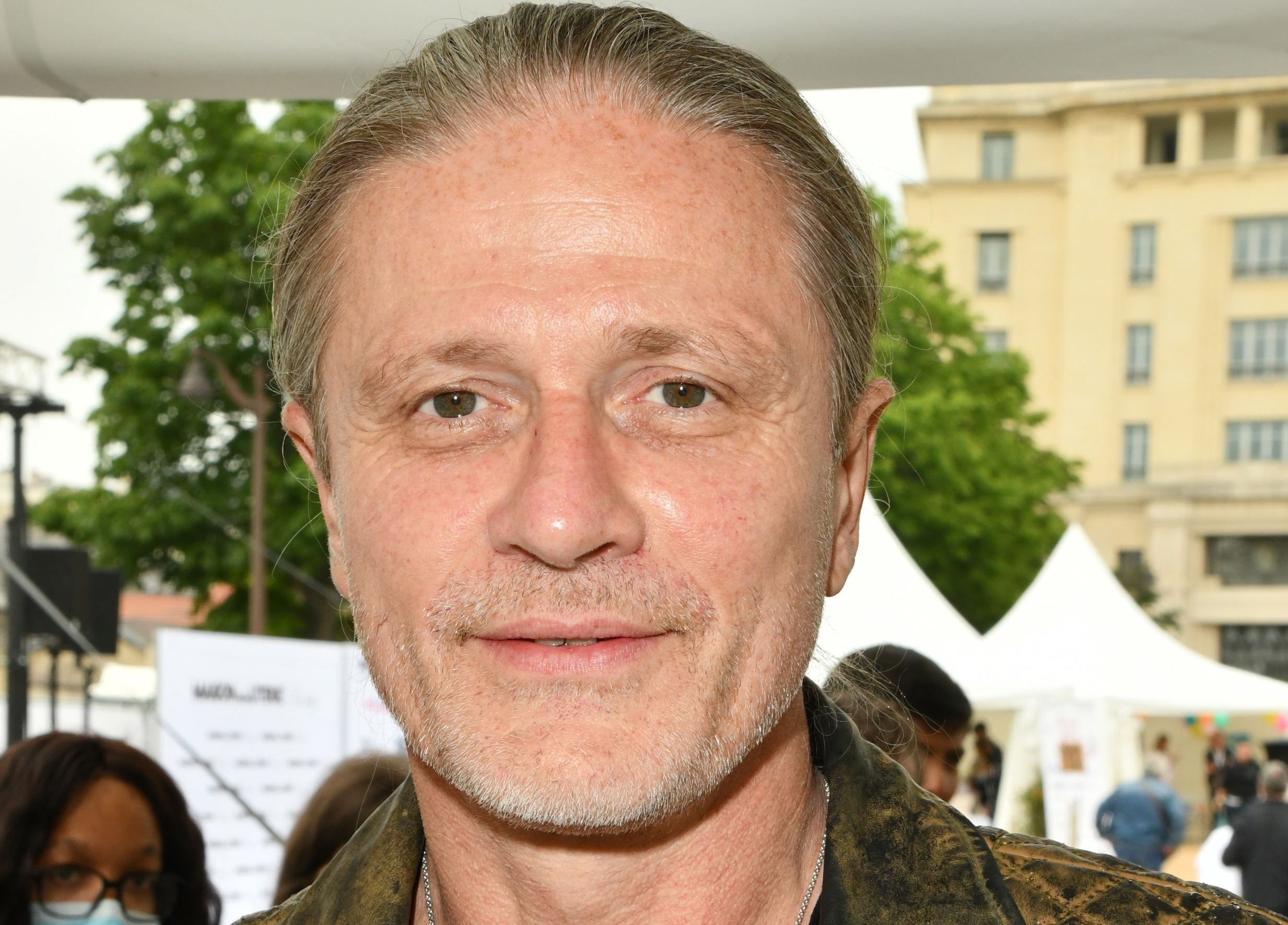 And Haaland, 20, is at the top of Chelsea’s wish list.

The Borussia Dortmund star has scored 57 goals across 59 games during 18 months in Germany.

And Chelsea are ready to shatter their club transfer record by sealing a deal potentially worth £150million.

And it’s even been claimed he’s already agreed lucrative personal terms on a five-year contract.

Chelsea fans believe having Haaland up top will see them challenge Manchester City for the title next term.

And Petit, who spent three years in south-west London, has urged the Blues to pull out all the stops considering their current lack of firepower.

Petit told Paddy Power: “I’ll make it simple. Giroud is on his way out of Chelsea, Tammy Abraham is probably leaving on loan.

“Timo Werner is still struggling to score goals consistently and Kai Havertz is not a striker. Chelsea need a new striker and someone who scores lots of goals.

“Haaland is the answer. He’s strong, powerful and young with a bright future in front of him.

“Haaland’s value is already very high, and connections with Tuchel increase his chance of joining Chelsea.

“Offensively, he could become the finisher that Chelsea really need. I can imagine his relationship with Mount, Havertz, Pulisic and Ziyech making him score lots of goals at Stamford Bridge.

“Chelsea needs a top striker, it’s as simple as that.”

Emmanuel Petit is a EURO 2020 ambassador for Paddy Power, who is encouraging punters to change bookmaker as part of its ‘Switch for Better’ campaign.

Switching to Paddy will secure free £5 Bet Builders on selected games throughout the tournament. For more details, visit the Paddy Power website. If the grass looks greener, go and play on it!