CHELSEA were shocked by an under strength Arsenal side who defied their recent poor form to smash their London rivals 3-1.

Reece James was passed fit to play but gave away a penalty in a coming together with Kieran Tierney and Alexandre Lacazette converted from the spot after what looked like a soft foul. 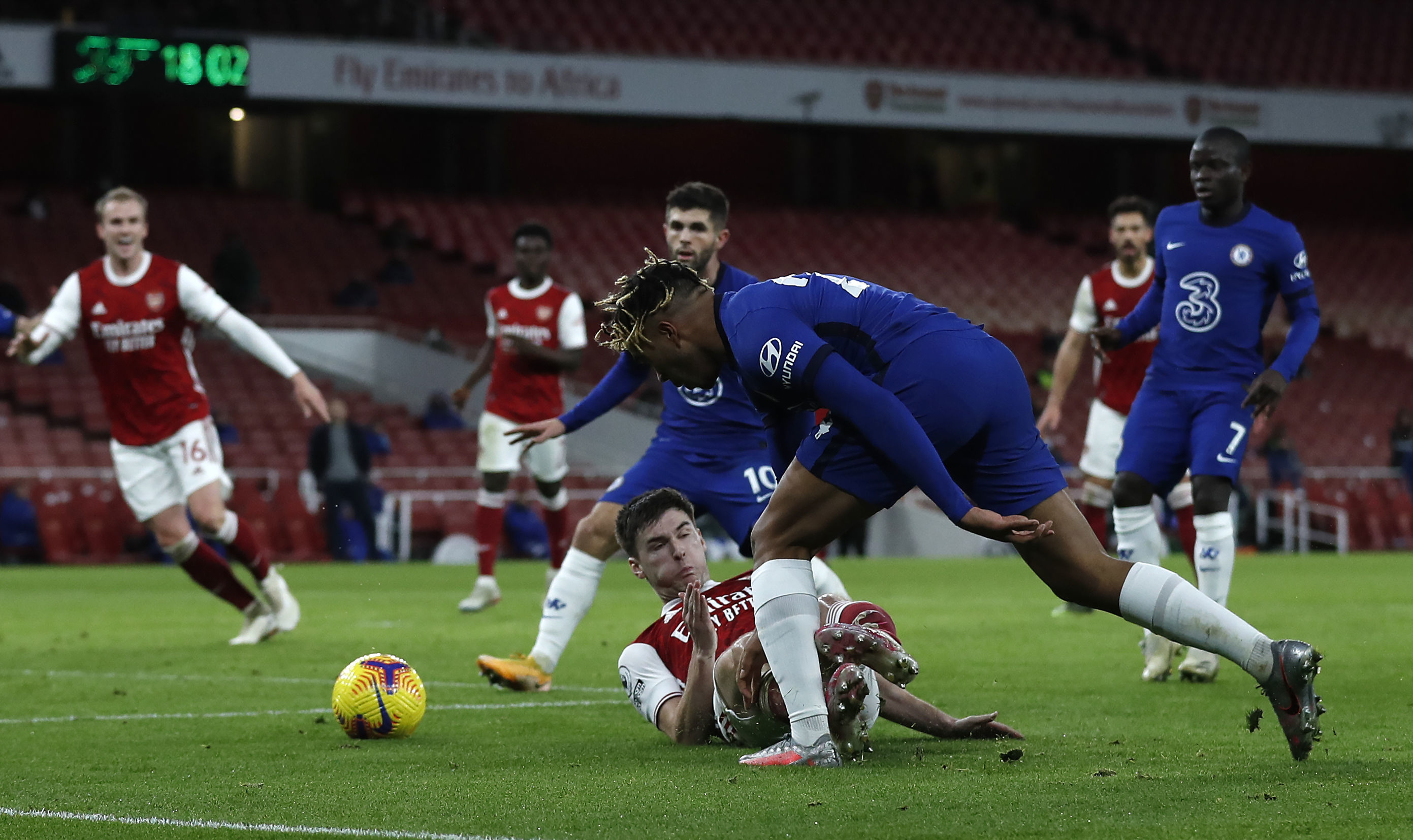 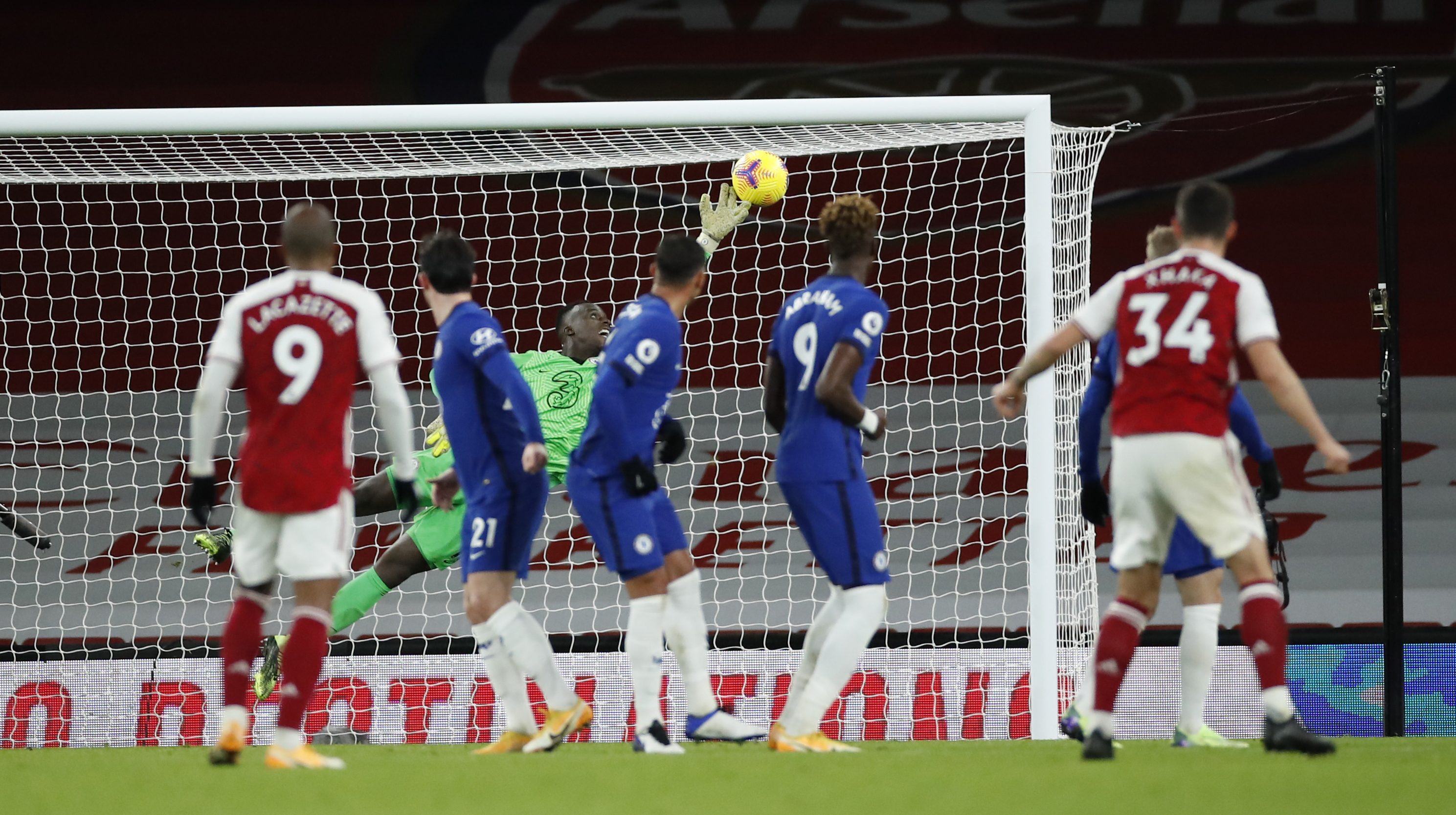 Granit Xhaka's pinpoint free-kick in the top corner made it 2-0 at the break.

Frank Lampard made two subs at half-time but things went from bad to worse when Bukayo Saka lobbed Edouard Mendy to make it three.

Tammy Abraham's late consolation almost sparked a comeback but Jorginho's penalty miss put the nail in the coffin for the Blues.

SunSport rates the performances of the Chelsea stars on Boxing Day. 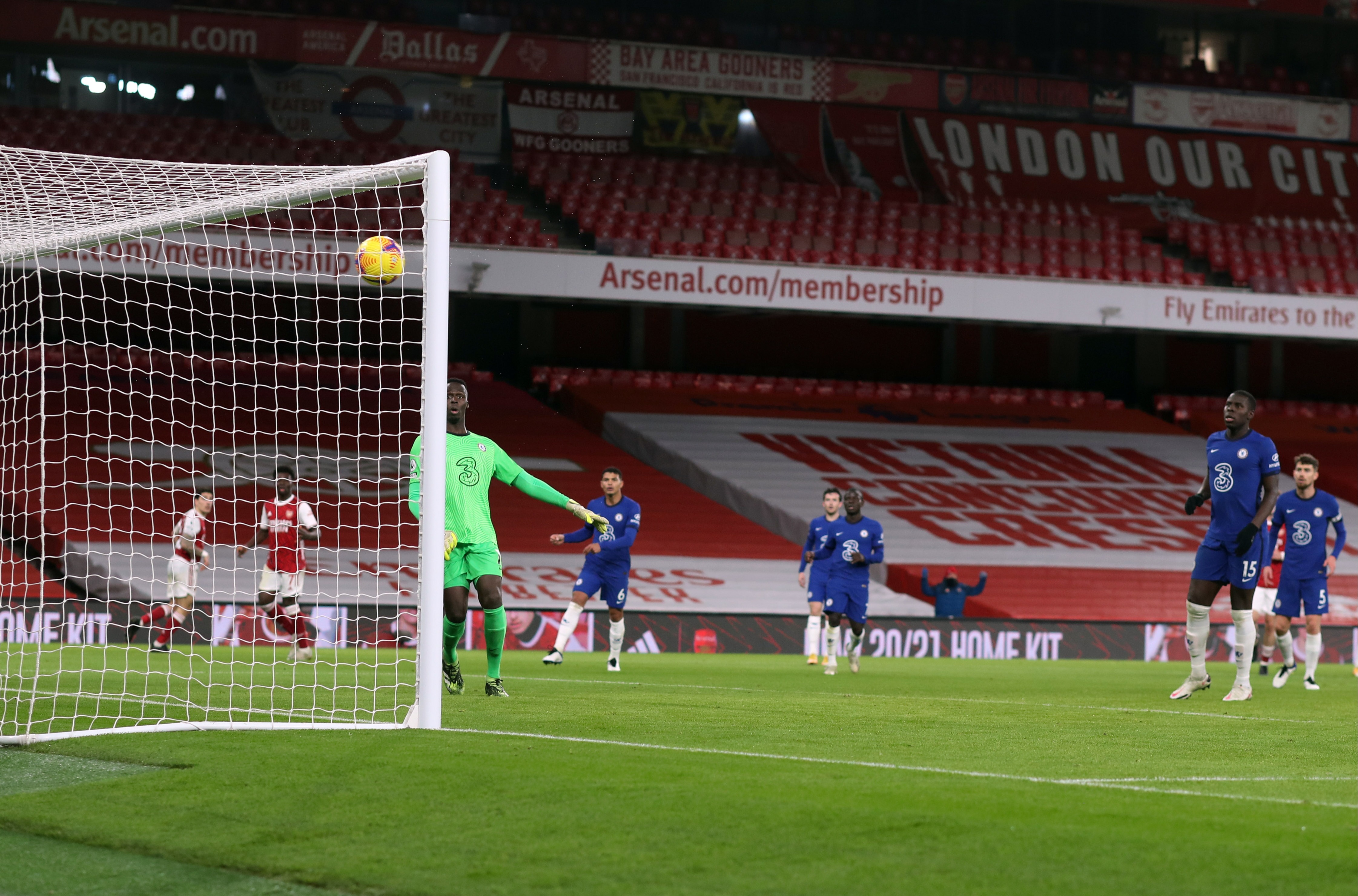 He conceded a penalty and couldn't get close to the Arsenal free-kick for the second goal.

Was under fire far too much and left exposed by the players ahead of him. Caught out by Saka's looping cross-cum-shot.

It was never a penalty but James was silly to make the challenge anyway and was not his usual self in the first-half.

He looked like a player who was injured – and we thought he was coming into the game. Odd decision to start him.

Always looks more competent next to Silva and he will be annoyed to concede two goals in the first-half after not putting in a bad performance at all.

Under the cosh from Arsenal and didn't get much help from those ahead of him.

A couple of silly errors from Silva in the first half but he soon composed himself and did his best despite conceding three goals.

He was one of the few players actually looking like they cared for Chelsea tonight and should have done better with a late header.

Surprising to see him start with Frank Lampard announcing he was out for at least two to three matches this week, and he certainly didn't look like the usual Chilwell we see bombing up and down the left flank. 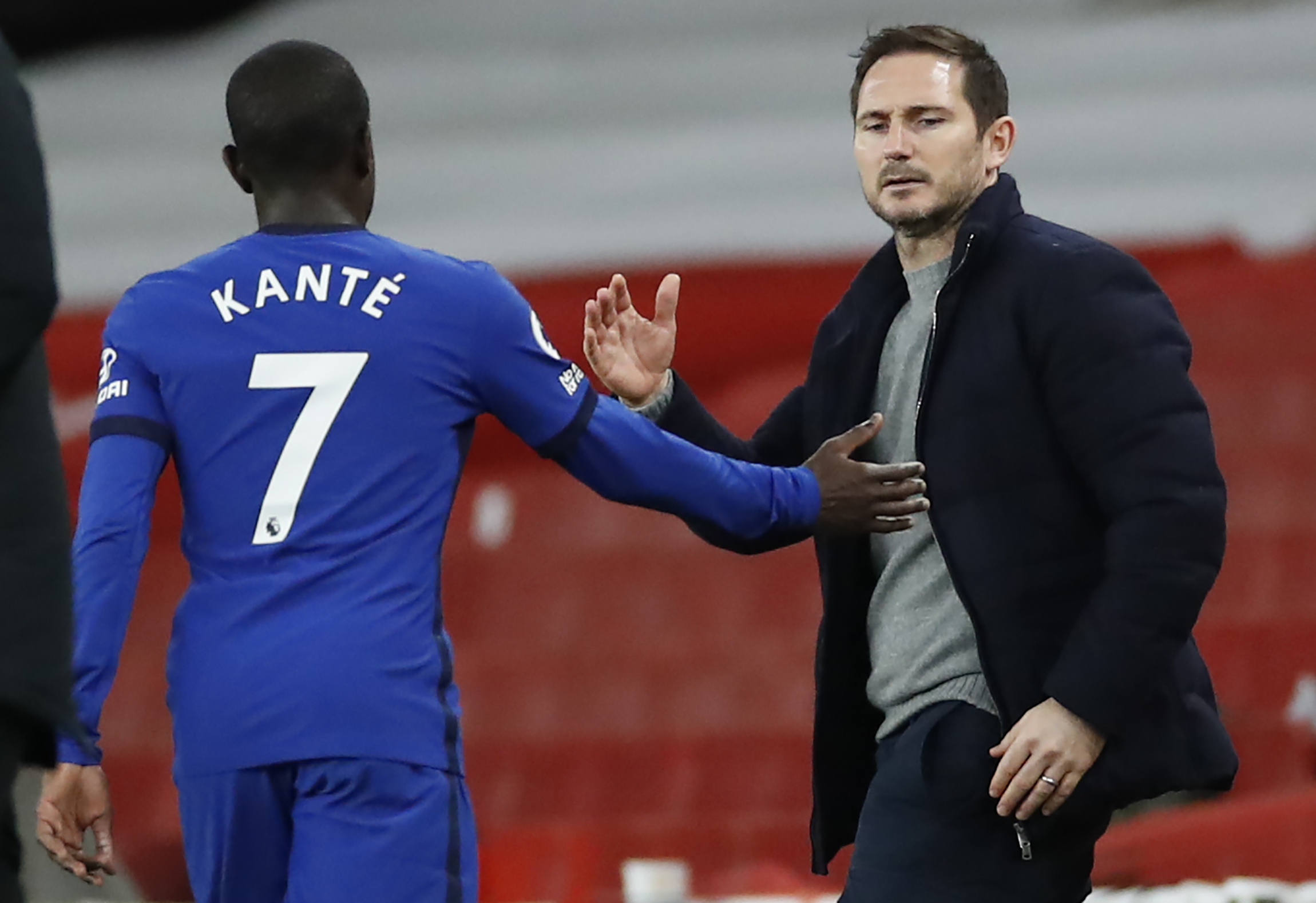 A poor start to the game from him and he gave away a few too many simple passes, he was not his usual self either and Lampard changed his position at half time moving him more advanced, but it didn't make a lot of difference.

He wasn't that great but then no Chelsea player was.

Removed at half time for Jorginho so Chelsea could attempt to gain more control on the game.

Almost scored with a great free-kick in the first half and he was one of the few Chelsea players showing intensity and desire.

Looked a threat when he received the ball on the half turn and made a few good runs, but he always looks so much better on the left wing and was asked to play on the right once again in the first half to accommodate Werner. 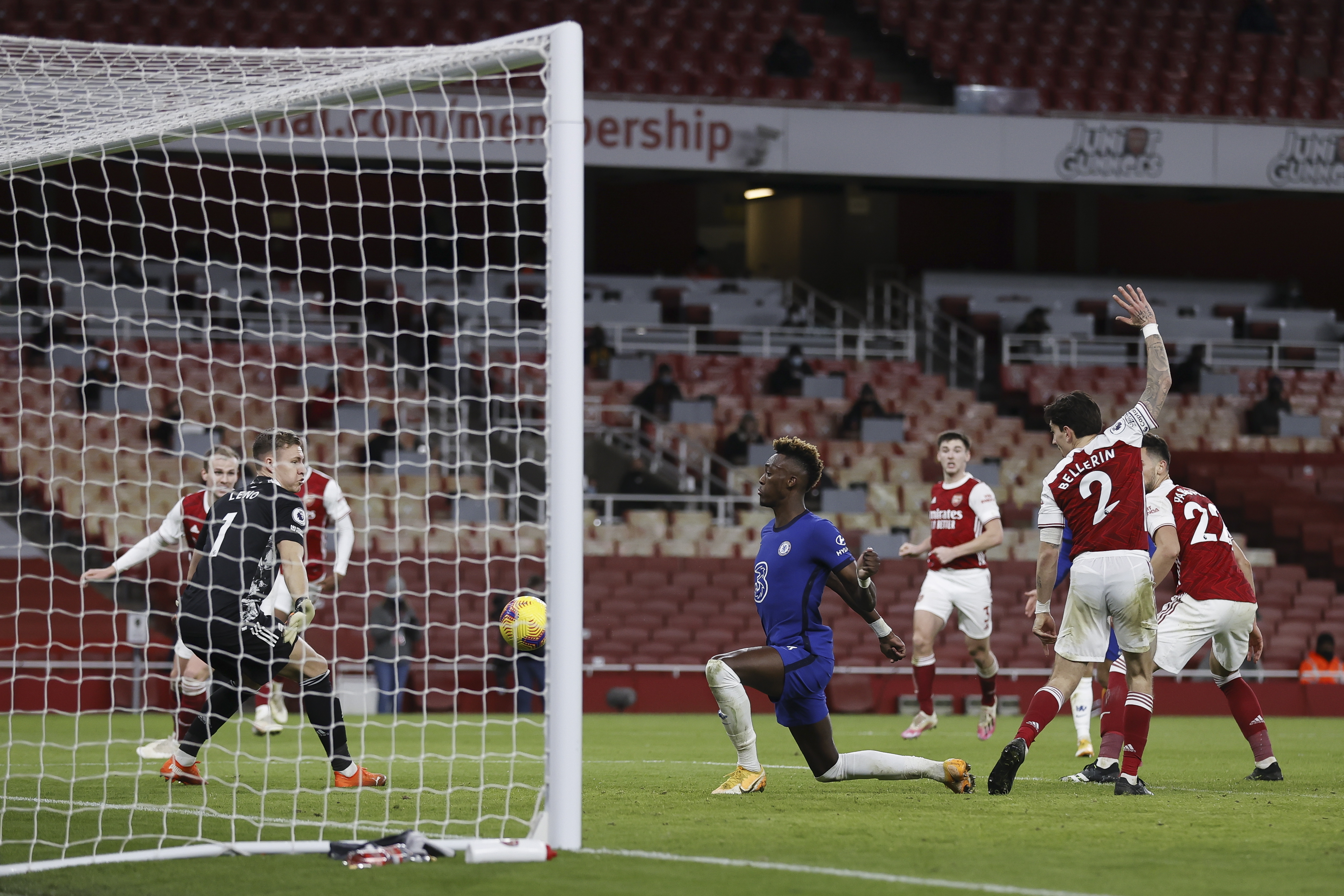 Similar to Mount, Abraham was one of the few players showing some intensity and desire to try and get something out of the game.

Did well to get his goal late on.

Yet another terrible game in a Chelsea shirt for a lacklustre and poor Timo Werner, who – to be fair to him – is constantly playing out of position.

He was rightly put out of his misery at half-time being replaced by Callum Hudson-Odoi, who should have started in the first place. 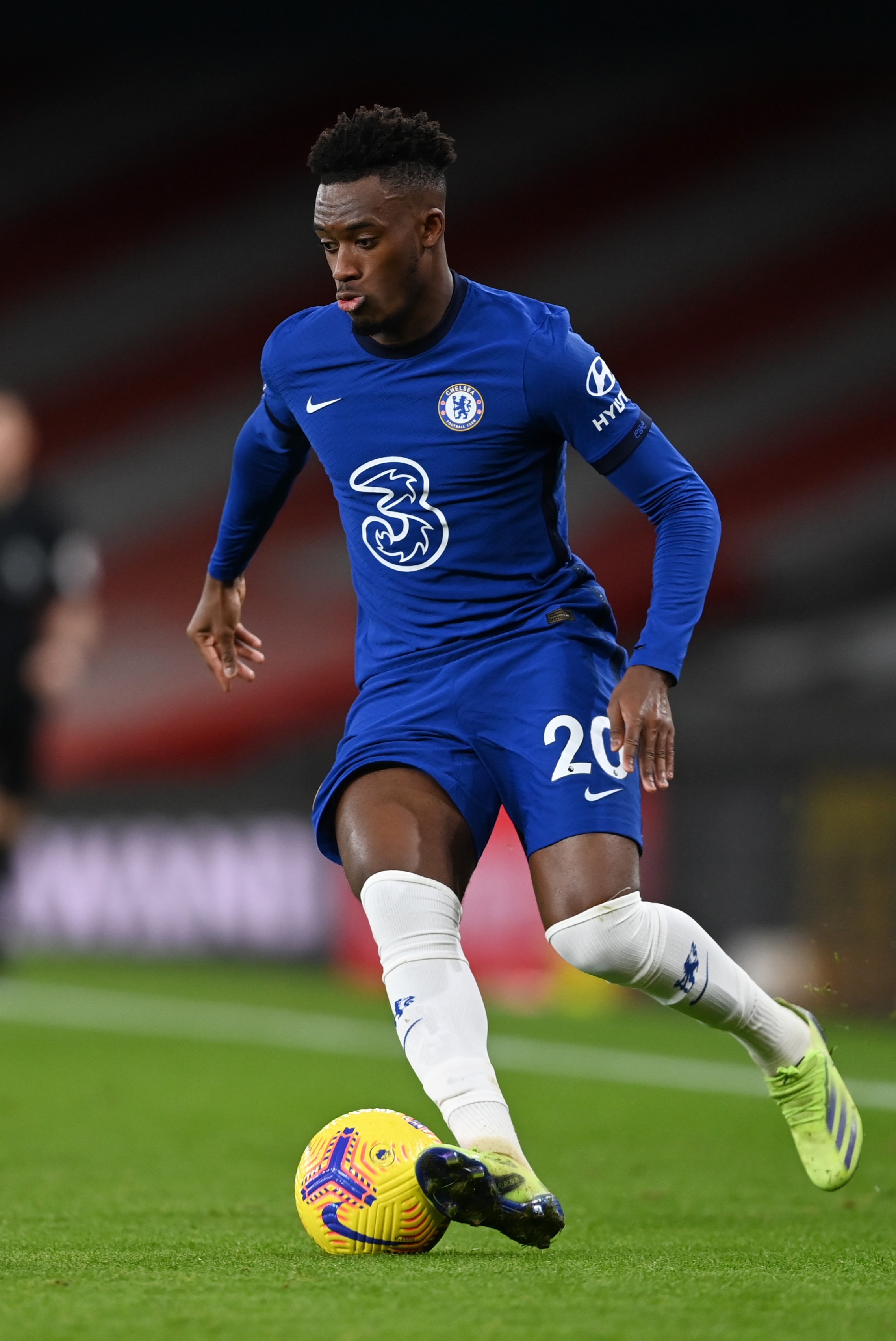 Should have started the game tonight and did his best to make a difference when he came on at half-time – providing a brilliant assist for Abraham to save a Chelsea thrashing. 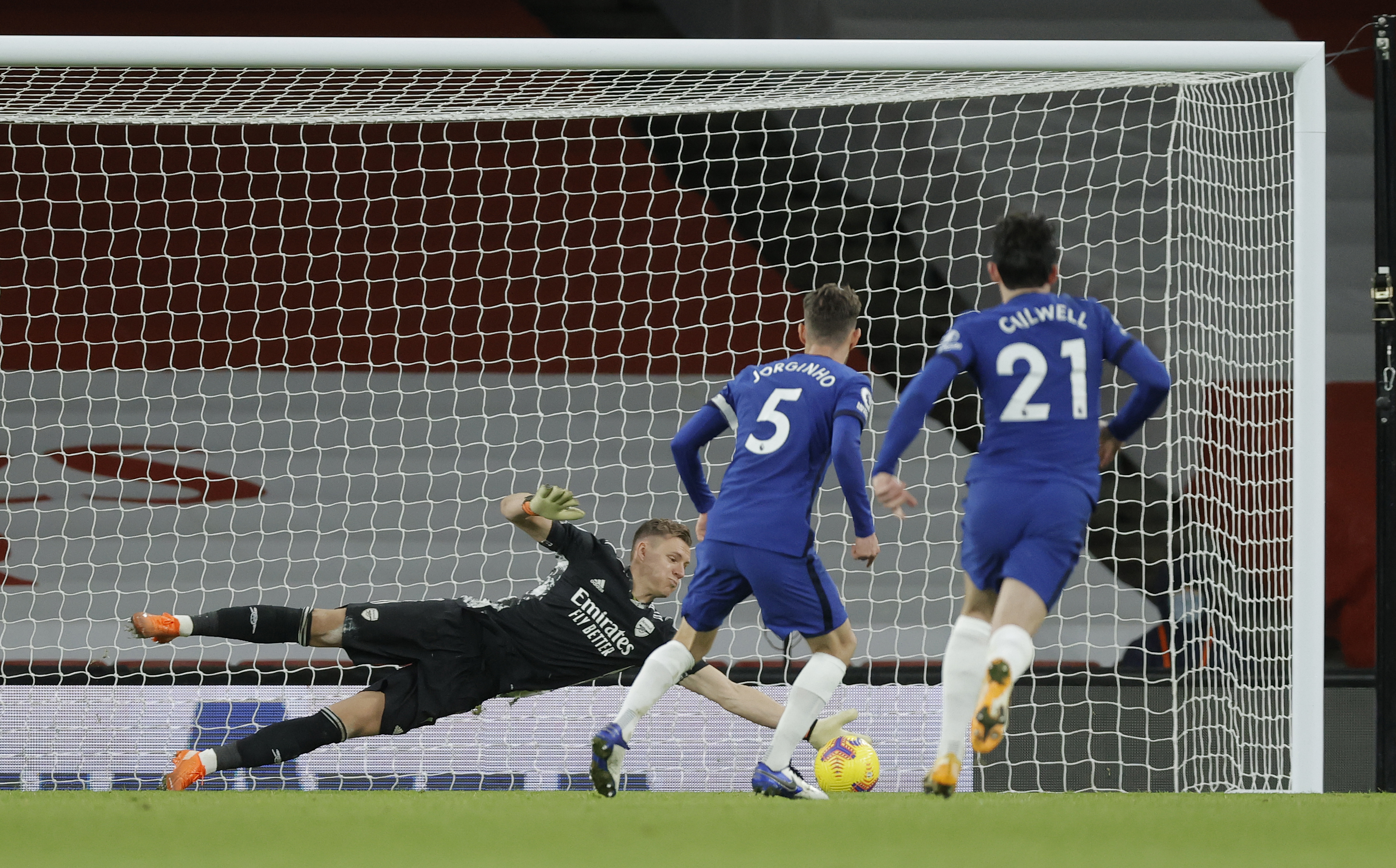 Difficult to really grasp a game that was virtually lost by the time he arrived.

Clearly has lost all confidence from the spot, missing another penalty late on to seal Chelsea's fate.