SOUTHAMPTON have suffered a major blow in their quest to sign Armando Broja permanently from Chelsea.

The 20-year-old forward was the star performer for the Saints as they swept aside Brentford 4-1 in the Premier League last night. 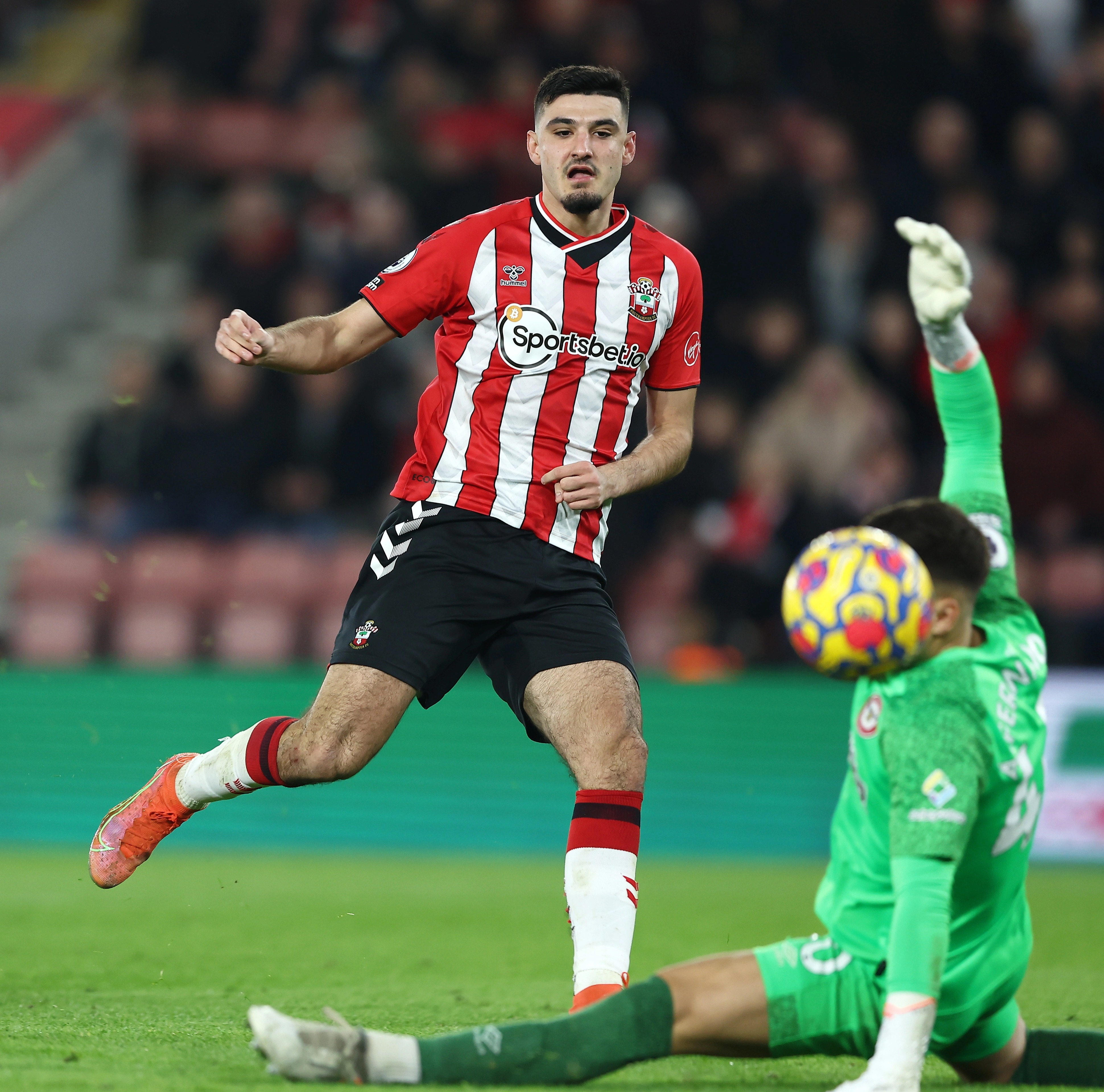 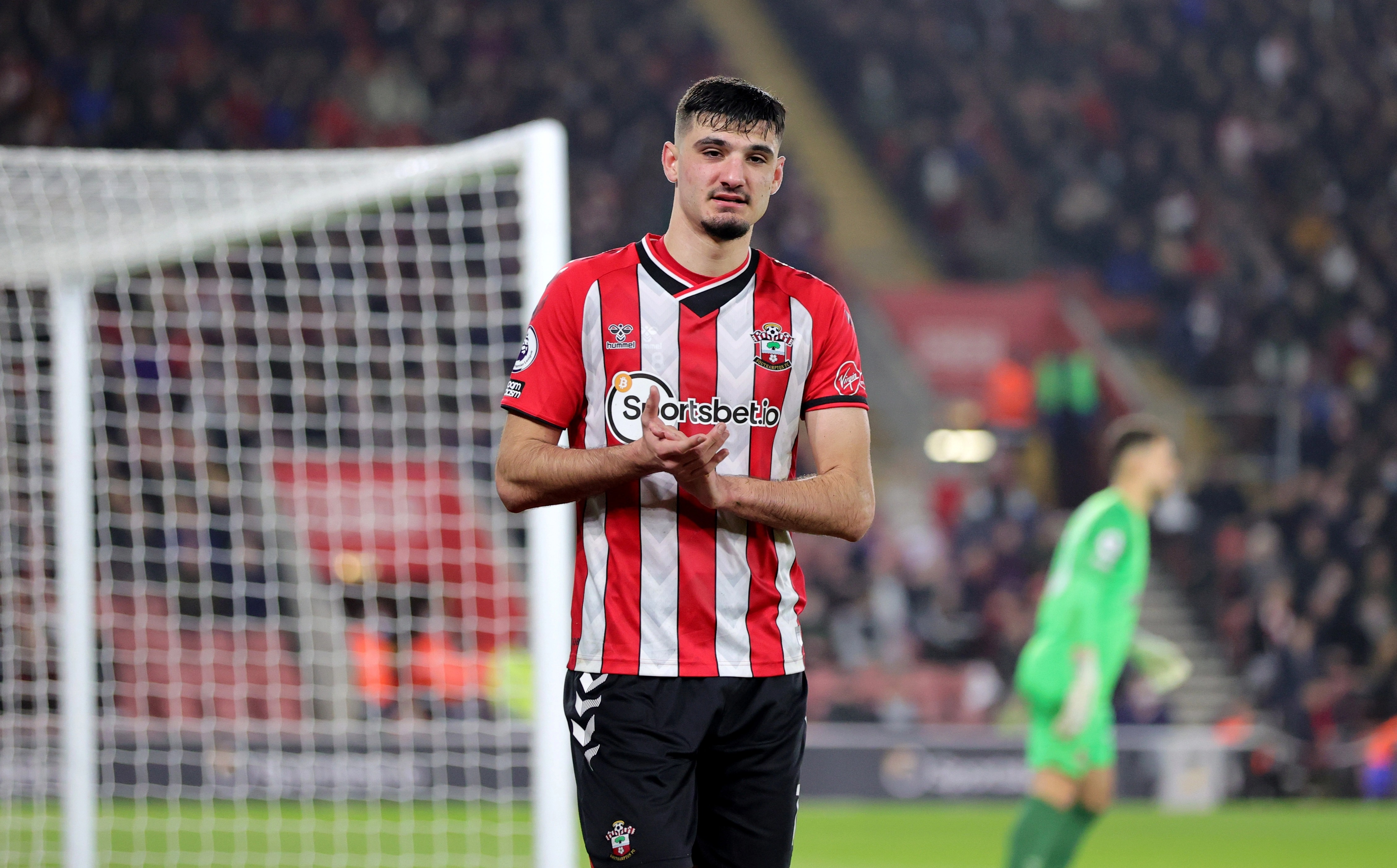 The Albanian capped his display with a goal in front of Southampton’s new owners, Dragan Solak and Henrik Kraft, of the Sport Republic group.

Broja headed to the South Coast on a season-long loan last summer after penning a new five-year contract at Stamford Bridge and has hit the net seven times so far.

That has led to boss Ralph Hasenhuttl admitting he wants to turn that move into one long-term.

However, Italian football journalist Fabrizio Romano has delivered some bad news to Southampton and their supporters.

He claims that Chelsea ‘are already planning with talented Armando Broja as part of their future project’ in a hammer blow to Saints’ hopes of landing the youngster.

On the prospect of securing Broja permanently, Hasenhuttl saId: “Sure, he likes it here.

“He loves it here. It would be great if he was our player, he wants to be with us I think, you can feel this in every moment.

“The fans love him meanwhile, good.”

Broja has previously spent time on loan in Holland with Vitesse Arnhem last season, scoring five in 16 games in the Dutch top-flight.