KURT ZOUMA is a transfer target for Everton and Leicester City, according to reports.

Chelsea are looking to offload at least one centre-back before the end of the transfer window, with Antonio Rudiger and Fikayo Tomori linked with loan moves elsewhere. 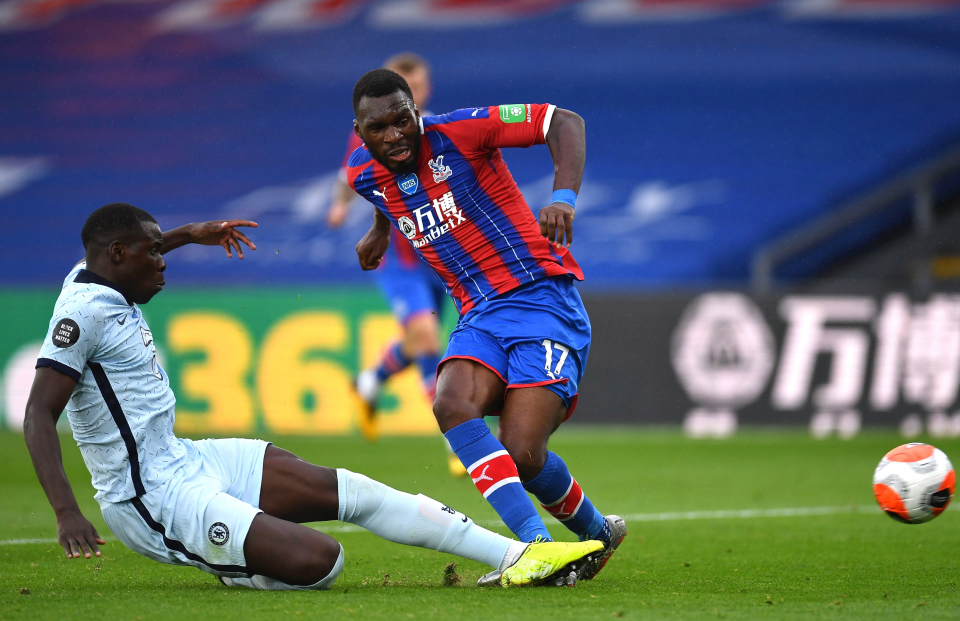 Le 10 Sport claim the Blues could cash in on Zouma if their £36million asking price for the Frenchman is met, and Everton and Leicester are circling.

Zouma still has three years left on his contract at Stamford Bridge, but is seen as one of the players whose sale could offset the £220million outlay on players this summer.

Zouma started alongside Andreas Christensen in Chelsea's first two games of the season but was replaced by newcomer Thiago Silva for the Blues' 3-3 draw with West Brom.

The 25-year-old did not even make the matchday squad for the trip to the Hawthorns, leading to speculation regarding his future.

Zouma spent the 2018-19 season on loan at Everton before forcing his way into Frank Lampard's plans and making 43 appearances in all competitions last term.

Tottenham were linked with a move for Zouma back in June, a move which would have seen the defender reunite with former boss Jose Mourinho.

The Toffees are now pushing hard to get him back, with Carlo Ancelotti desperate to add to his depleted backline.

Everton have also shown interest in taking Tomori on loan due to their injury troubles – Ancelotti has only two fit senior centre-backs at present.

Rudiger's future at Chelsea is also in doubt after the German made it clear he wanted first-team football ahead of the European Championships next summer.

The 27-year-old was on the bench for the Blues' Premier League opener against Brighton but has not made Lampard's squad since.

Spurs are ready to pounce, according to Sky Sports, but it remains to be seen whether Chelsea would willingly allow Rudiger to join a top six rival.