CHELSEA fans went from booing their own team to taunting Tottenham thanks to a spectacular transformation.

Goals in the 48th minute from Ruben Loftus-Cheek David Luiz secured the win which lifted their team above fierce rivals Spurs and into third place in the Premier League. 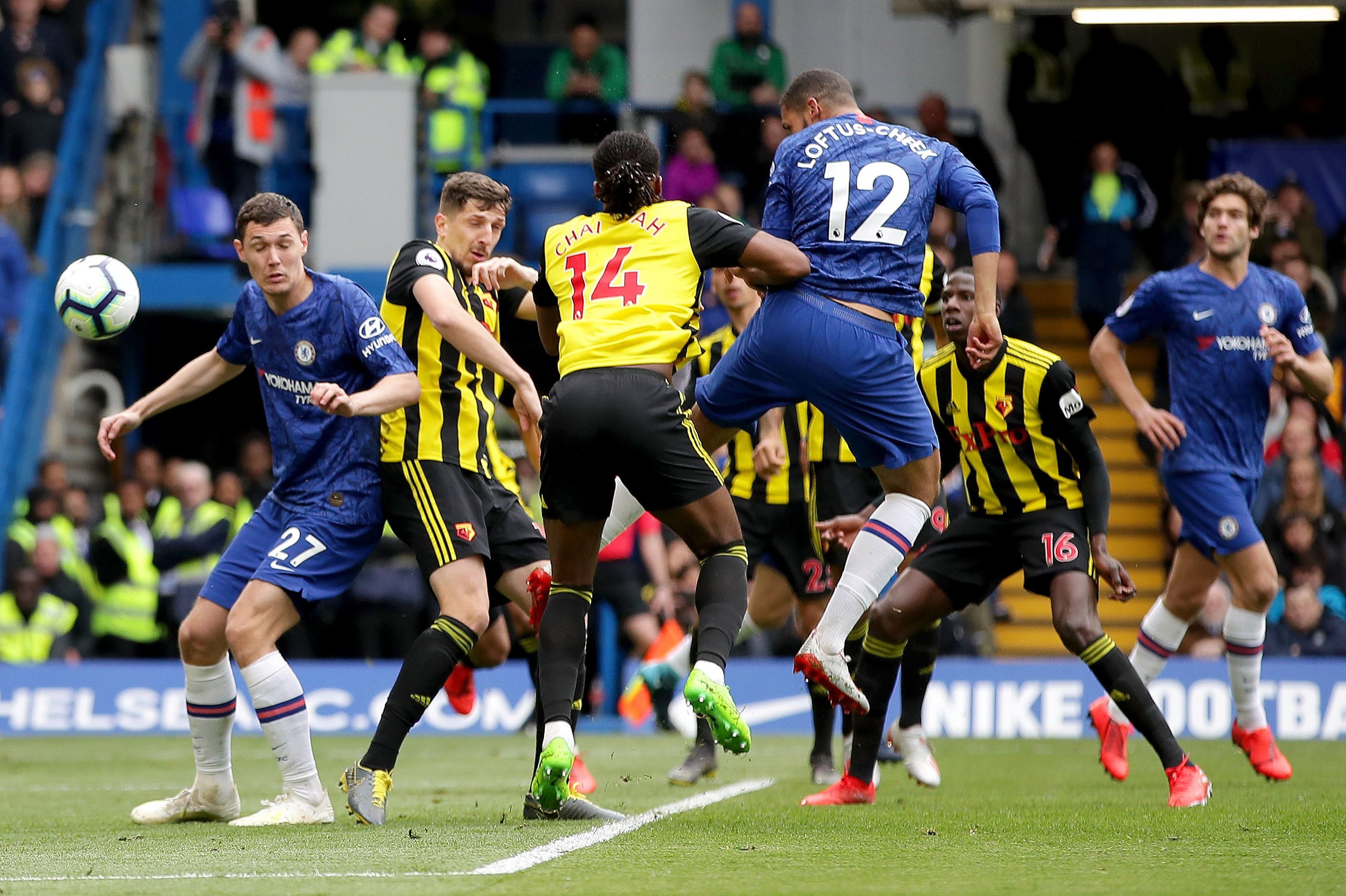 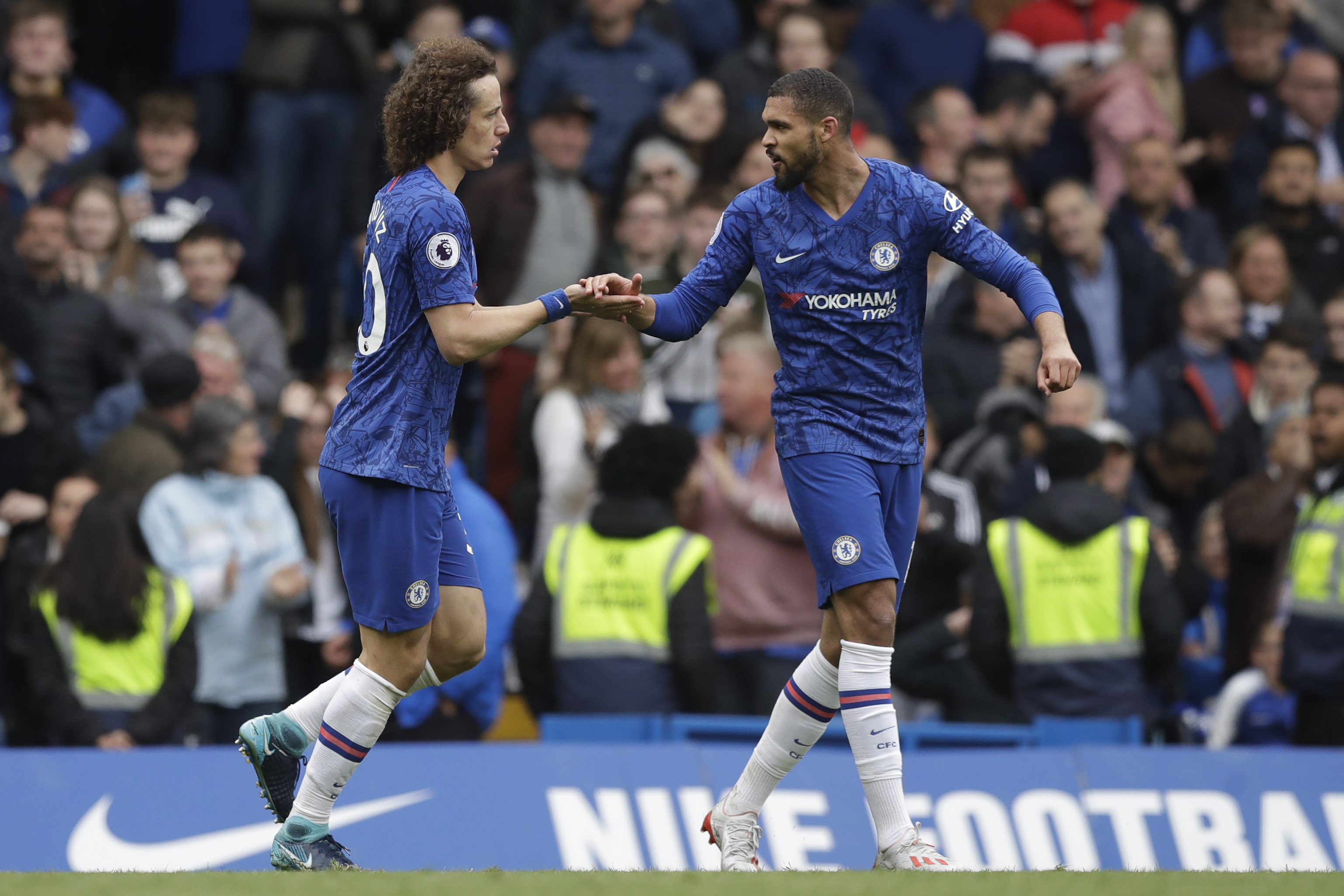 The supporters chanted that it is ‘happening again’ in reference to how their team also ended Tottenham’s title hopes in 2016.
But the stark contrast between the first and second half performances was the standout feature as much as anything else.

Boss Maurizio Sarri had warned his players may struggle to recover from the exertions of playing Europa League football in Germany three days ago.

Sarri made four changes to the team which drew 1-1 in Frankfurt but even so there was a legginess in the play and they lost influential midfielder N’Golo Kante to an early injury in another blow. 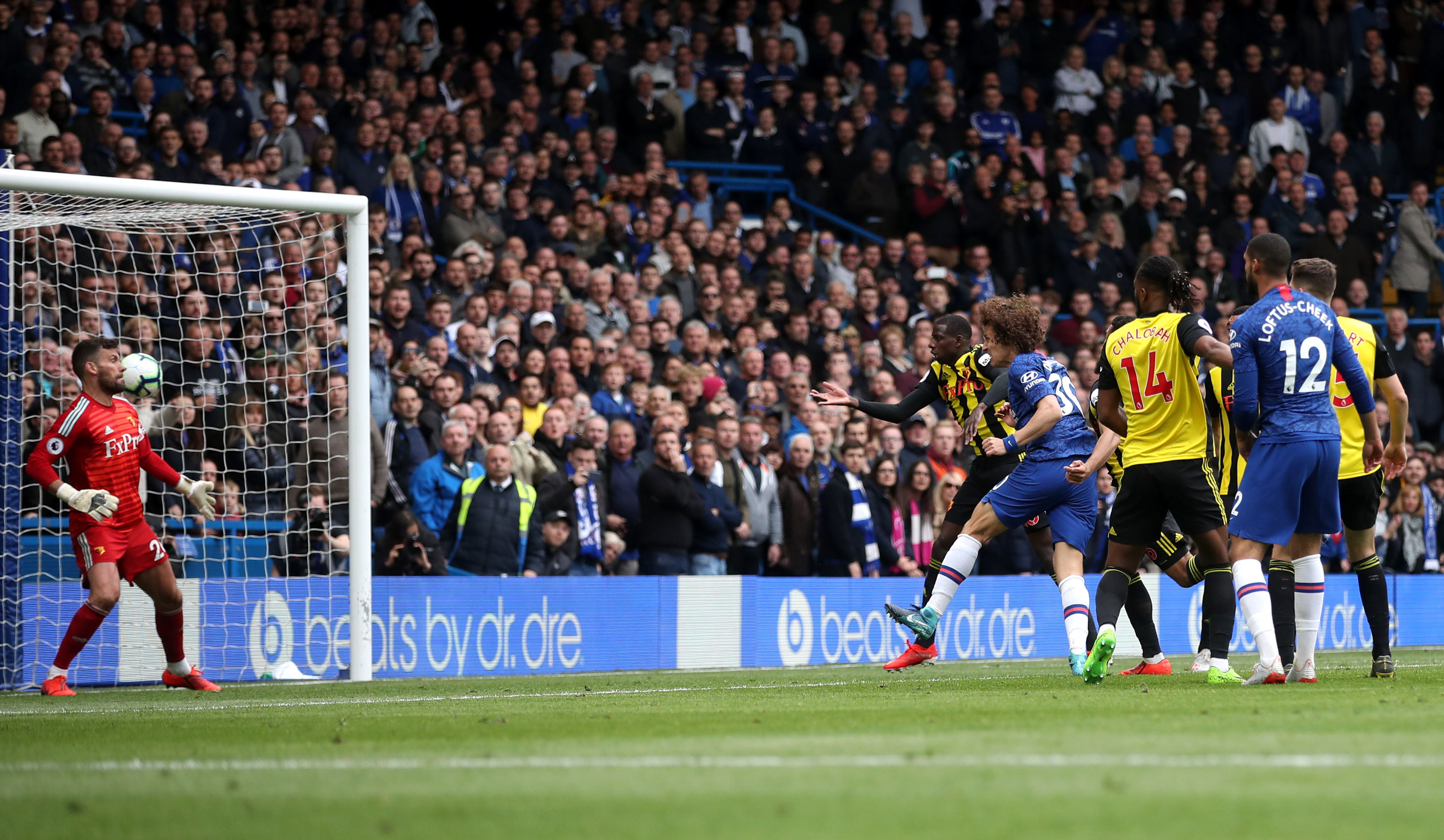 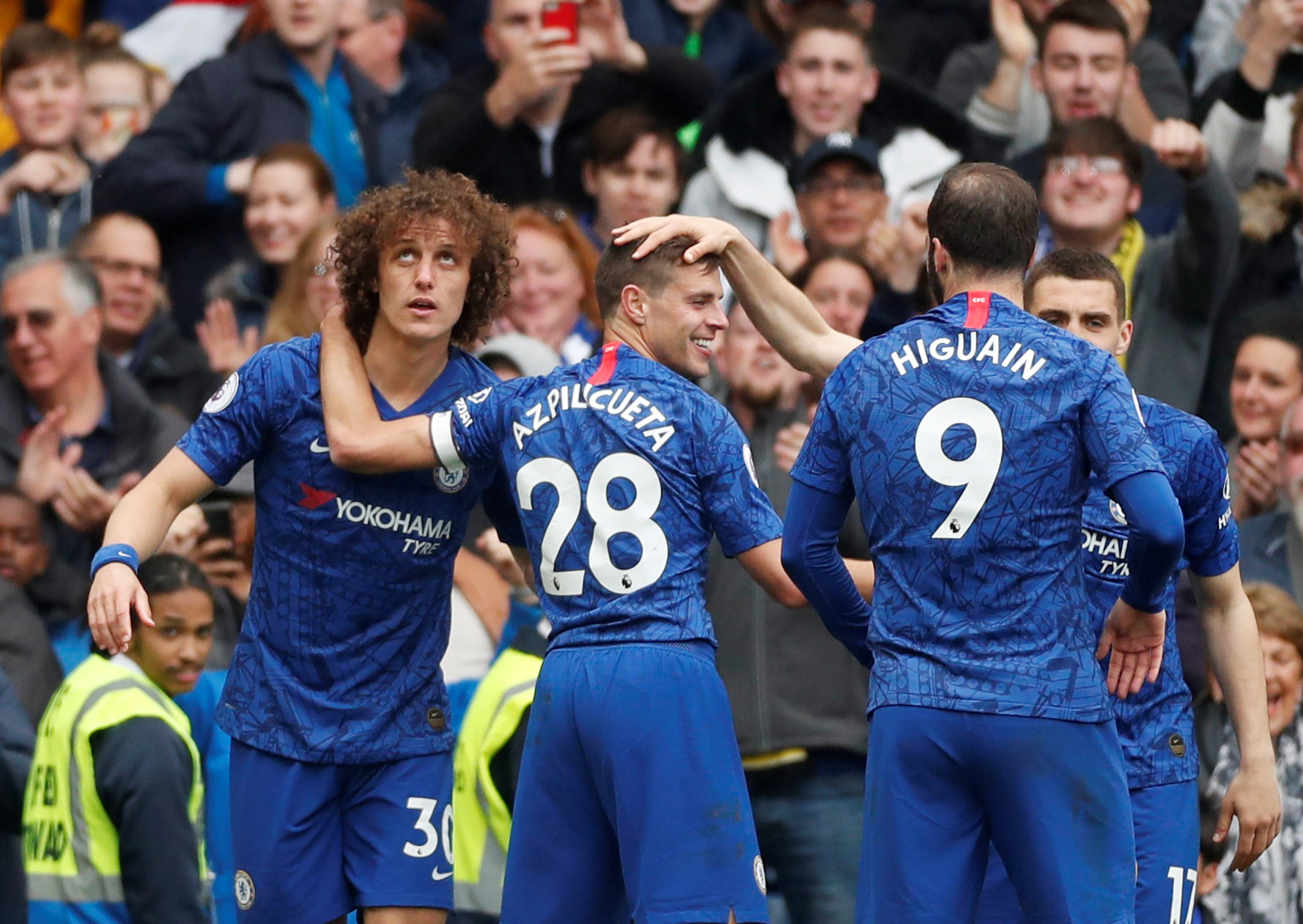 It was still harsh of the fans to jeer as the half time whistle blew. Eden Hazard, Jorginho and Pedro missed narrowly in the first half.

Lucky for Chelsea too that keeper Kepa was still full of beans as he pulled off one of the best saves of the season early on to deny Troy Deeney.

The Watford skipper rose majestically around the penalty spot to direct a curling header goalwards at an impressive pace.

It was zeroing in on the top corner of Kepa’s net when the Spaniard stretched across the face of his goal to his right but shot his left hand upwards to parry the ball with spectacular strength and dexterity.

Chelsea emerged for the second half in a completely different frame of mind and took the lead when Loftus-Cheek climbed above his former team-mate Nathan Chlobah to head home after a well worked corner.

Gonzalo Higuain rounded it off with a slick goal 15 minutes from time when he darted onto Pedro’s pass into the box and gently lifted the ball over diving Watford keeper Ben Foster. 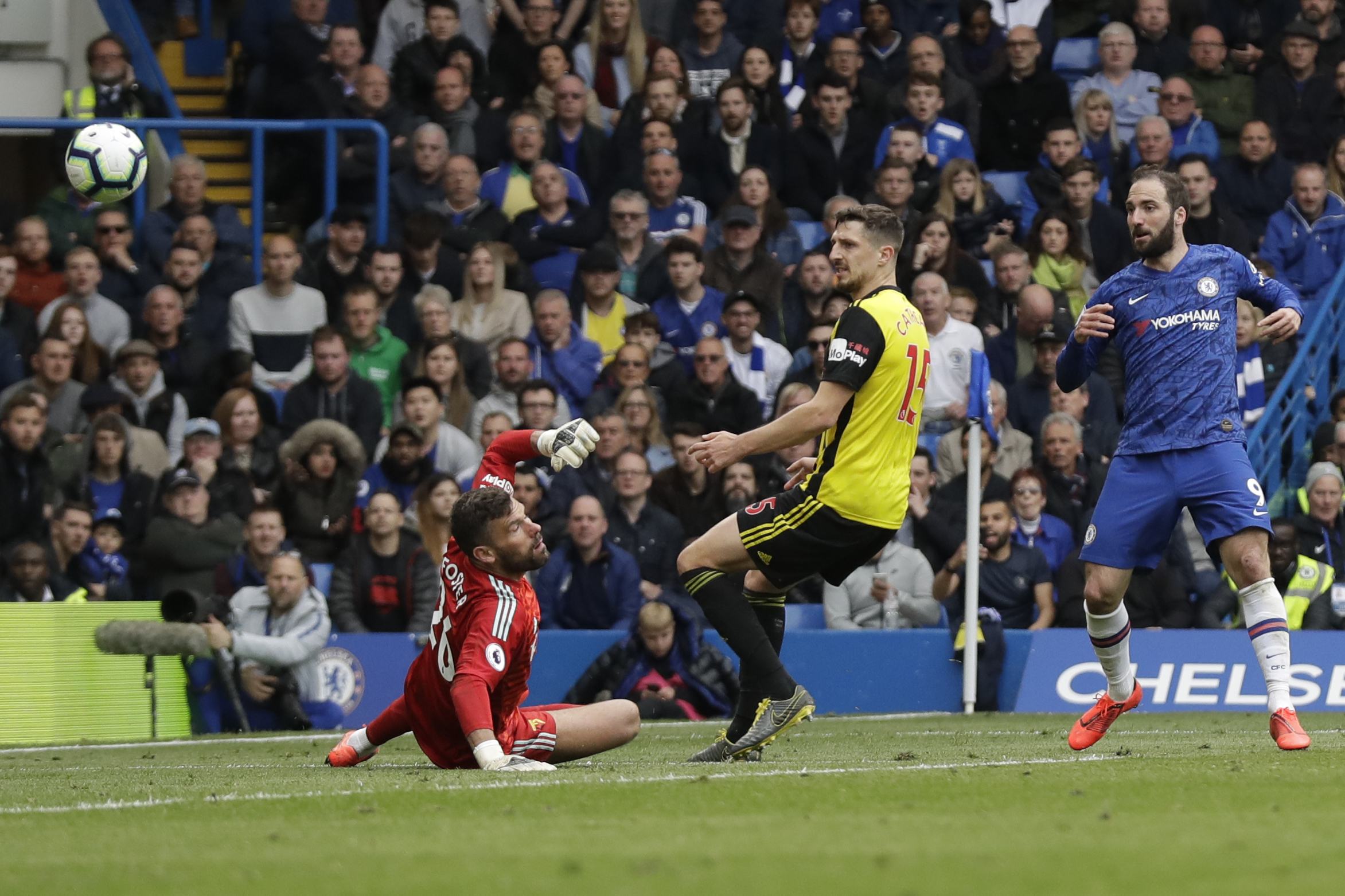