CHELSEA have been given a transfer boost with reports that Real Madrid will loan out striker Luka Jovic next season.

The Serbian striker completed a £52million move to the Spanish giants from Eintracht Frankfurt at the start of the season. 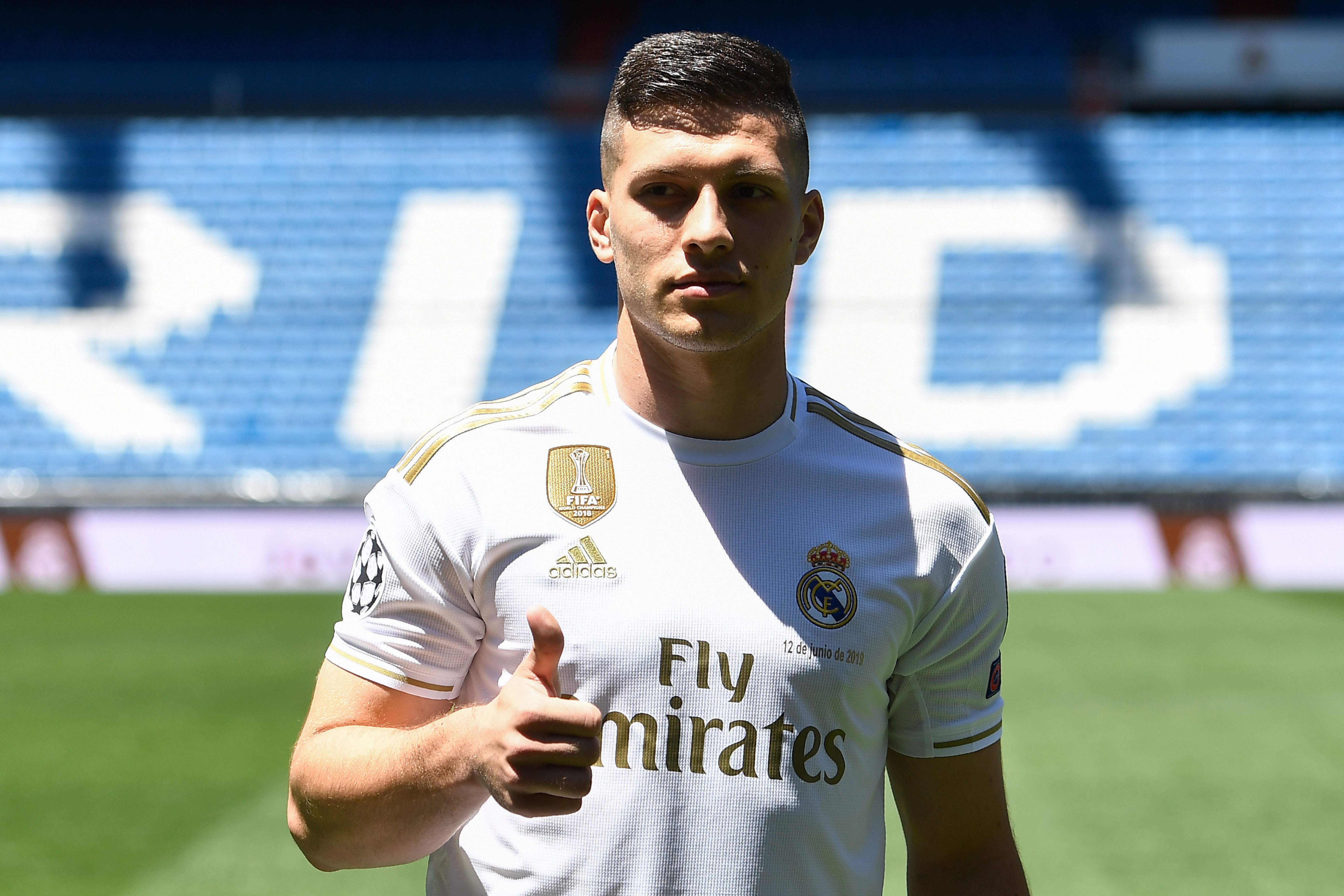 But things have not panned out how he would have wanted, making just four LaLiga starts and appearing in another 11 from the bench.

The 22-year-old has scored just two goals in all competions so far this season.

It's a far cry from the 30 goals he netted last season in the Bundesliga.

Now, according to Marca, Jovic could be loaned out in the summer "to regain his confidence".