IT is nearly time for the illustrious FA Cup final at Wembley Stadium when Liverpool take on Chelsea in a mouthwatering tie.

Jurgen Klopp's Reds made it through to the final by beating big rivals Man City as they continue to hunt down an historic quadruple. 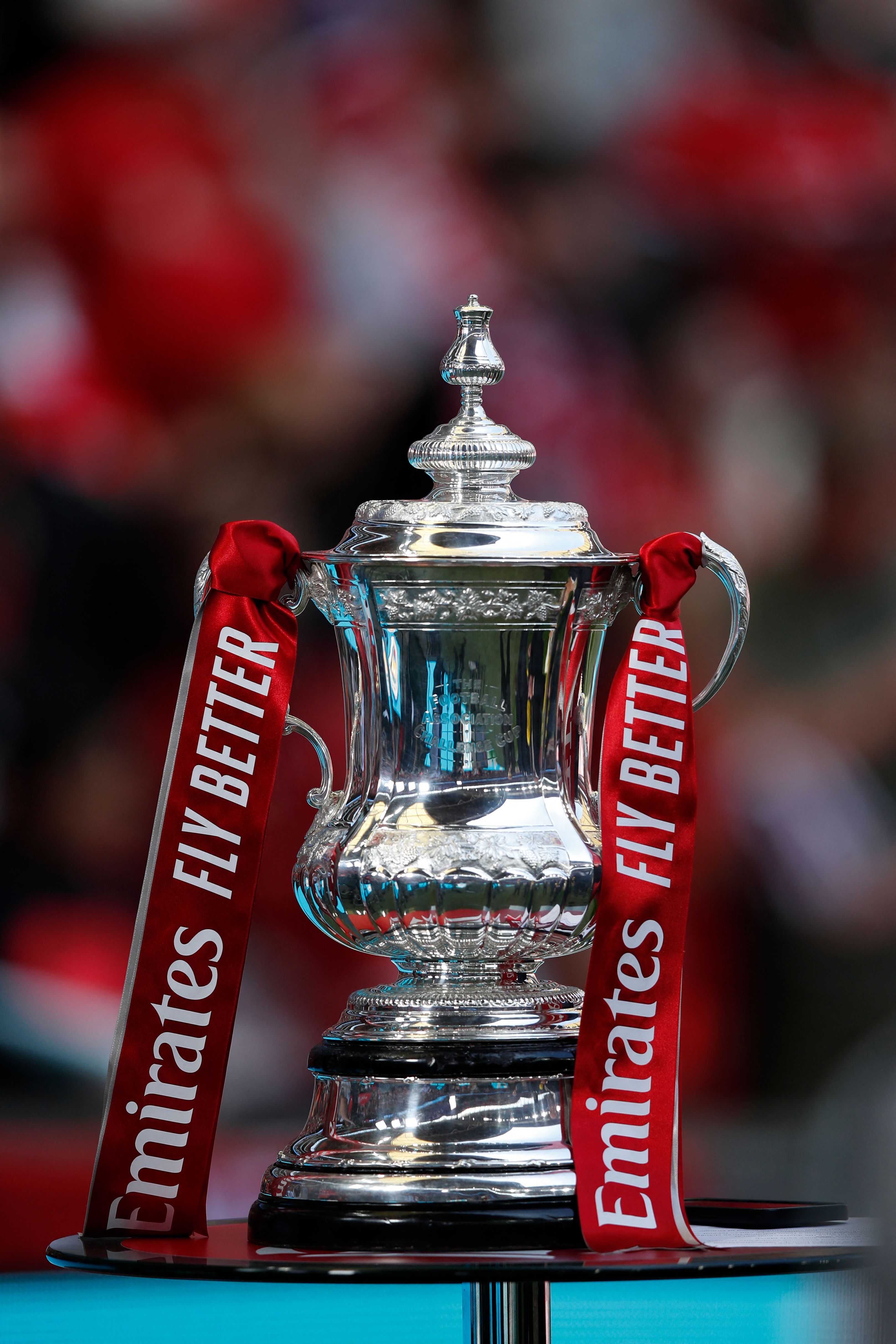 And they will face Chelsea in a repeat of the Carabao Cup final following the Blues' comfortable 2-0 victory against Crystal Palace.

The fixture will be Liverpool's first FA Cup final in 10 years whereas Chelsea have lost their last two FA Cup finals – 2020 and 2021.

The kick-off time has been confirmed for 4.45pm BST.

Wembley Stadium will play host to the showpiece final.

What TV channel is the FA Cup final on and can I live stream it free?

You can live stream it on the BBC iPlayer and the ITV Hub.

Both BBC and ITV are absolutely FREE for UK viewers with a TV licence.

Alternatively, listen to LIVE commentary of the game on talkSPORT. 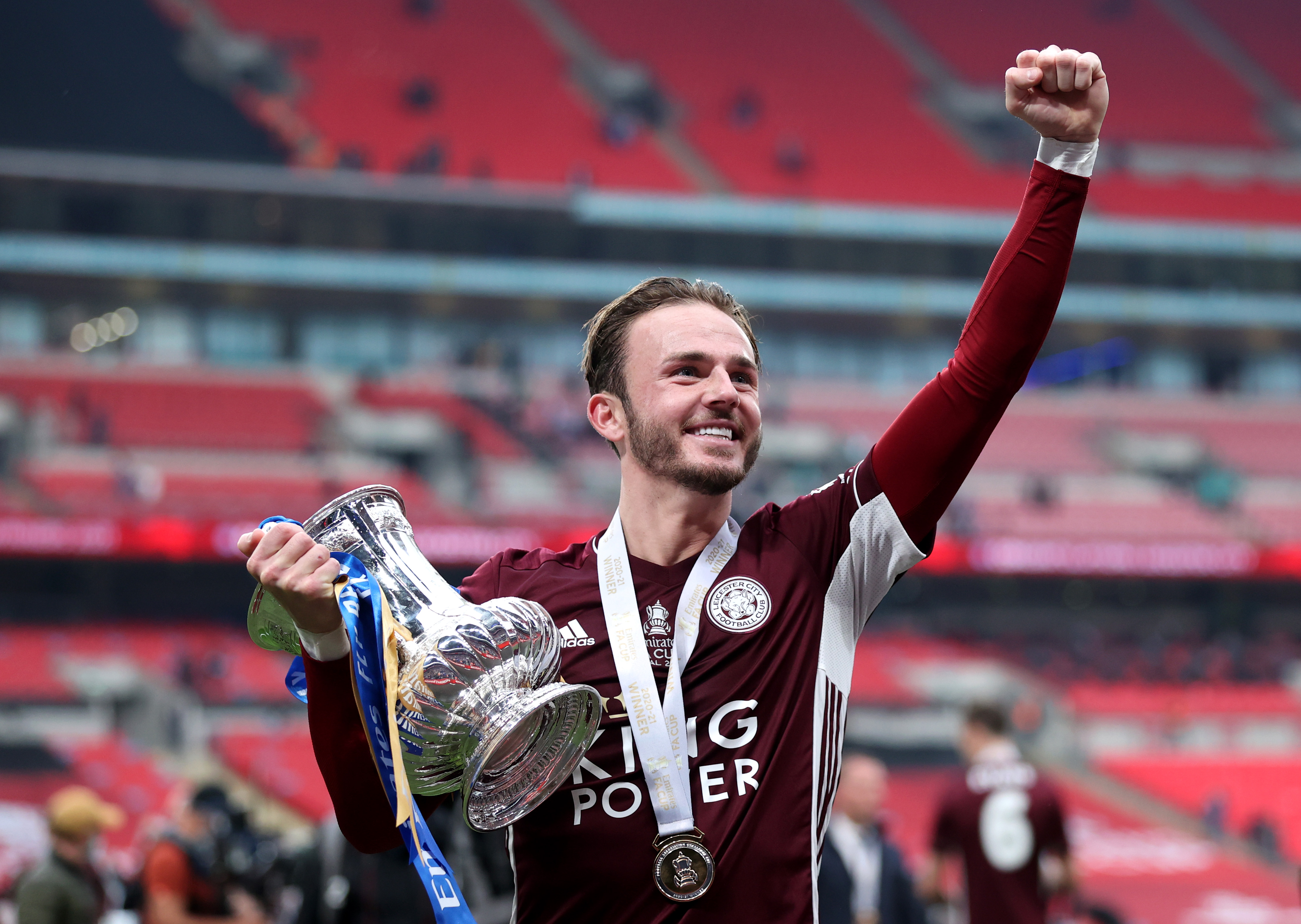 Team news to be confirmed after Chelsea and Liverpool's midweek fixtures have been completed.

To win in 90 minutes

To win the FA Cup

*Odds from Betfair correct as of Tuesday, May 10