CHELSEA have the chance to reach their third Champions League final – if they can get past 13-time winners Real Madrid.

Thomas Tuchel's side need either a 0-0 draw or a victory of any kind to qualify for the clubs' first final in nine years. 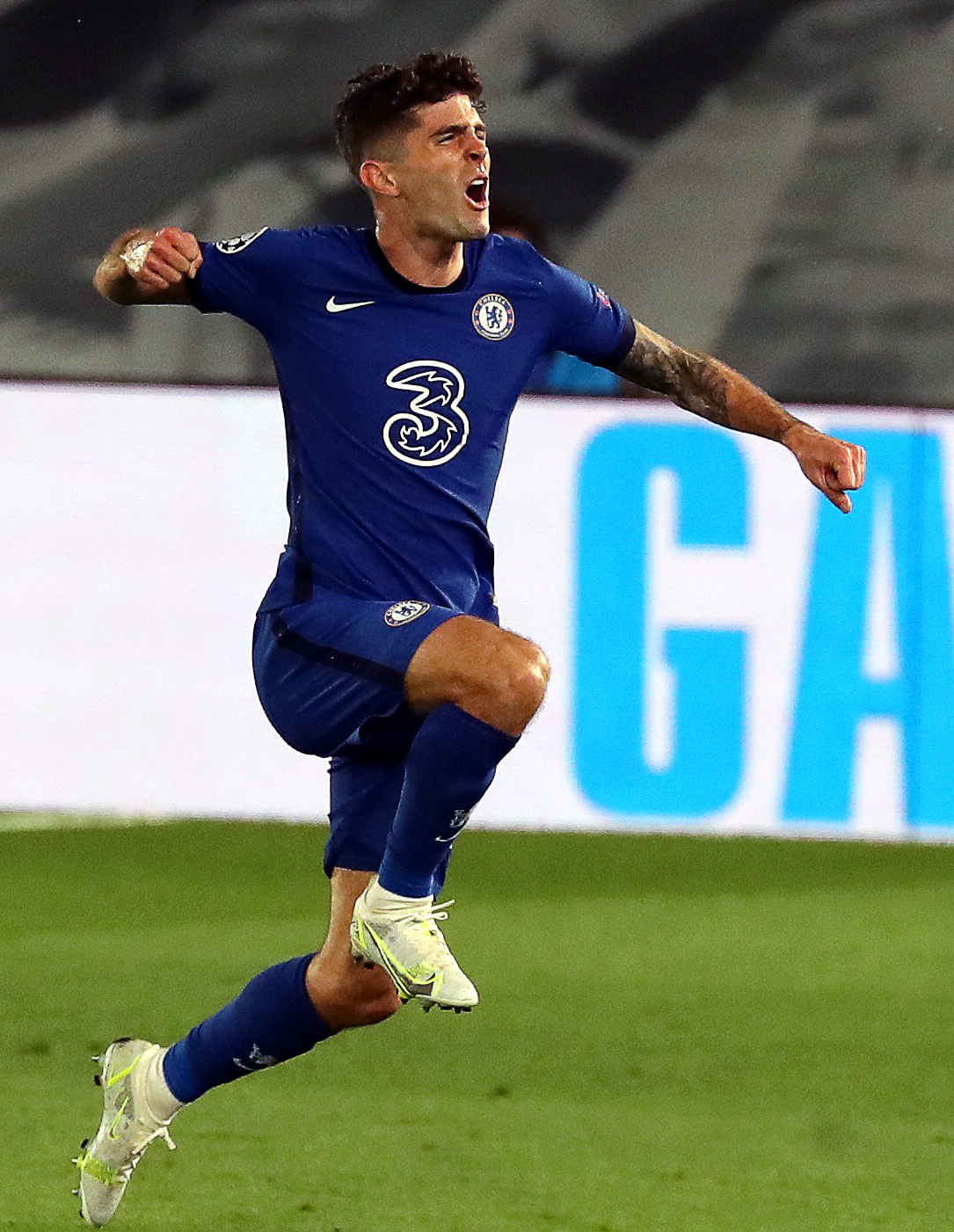 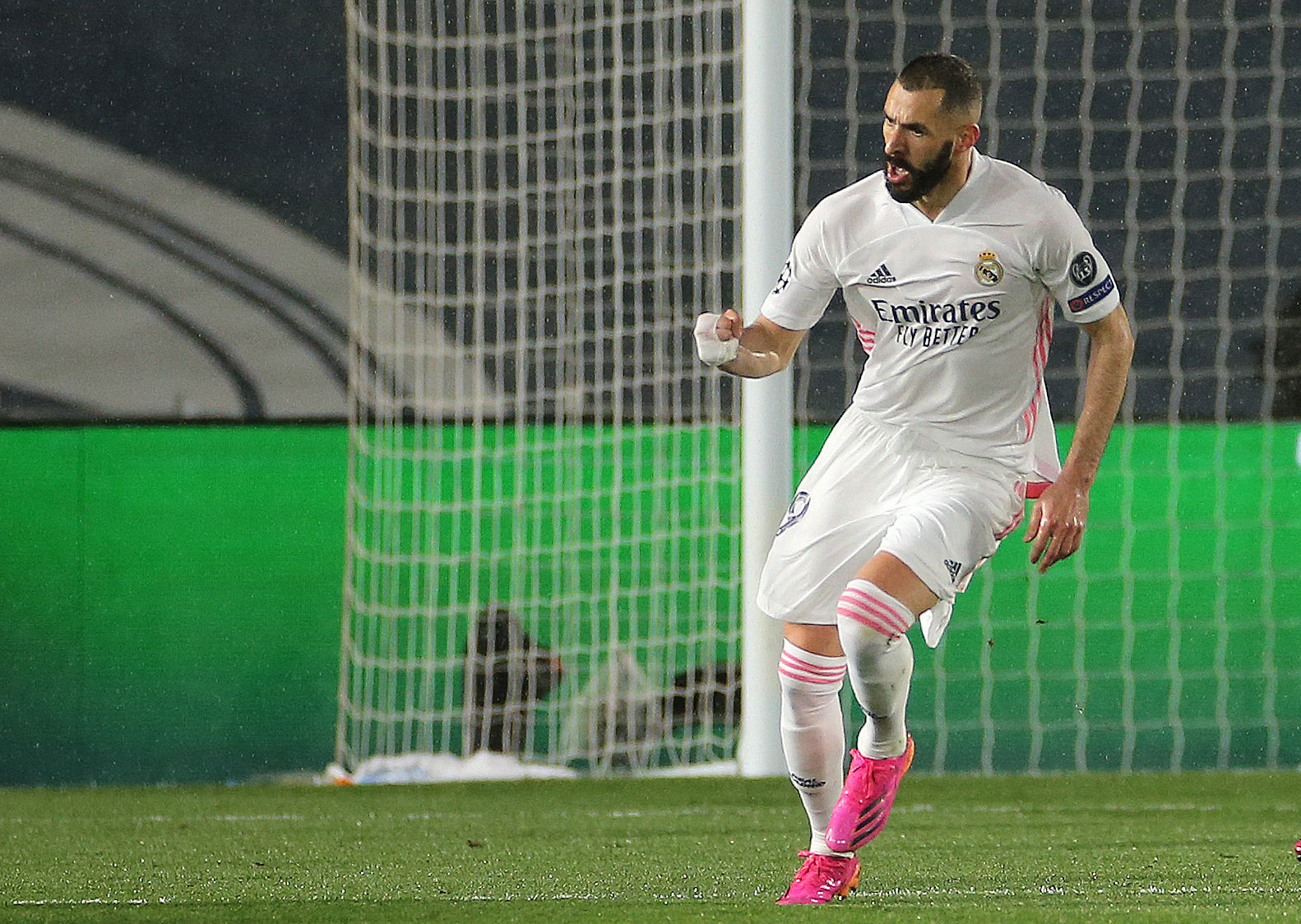 The Blues were excellent in Madrid, where N'Golo Kante bossed the midfield and Christian Pulisic got the away goal before Karim Benzema's equaliser.

When is Chelsea vs Real Madrid and what time is kick-off?

What TV channel is Chelsea vs Real Madrid on and can I live stream it?

The match will be broadcast BT Sport 2 and BT Sport ultimate.

BT Sport customers can also live stream the match on the broadcaster's website and on the BT Sport app.

Can I watch Champions League on BT Sport for free?

Thomas Tuchel revealed that Christian Pulisic was being protected during the Blues' 2-0 win over Fulham on Saturday.

But the American is set to be fit as N'Golo Kante came off the bench for a final half-hour cameo.

Antonio Rudiger could play in a protective mask after picking up a facial injury, while Mateo Kovacic is likely to be out against his former club.

Zinedine Zidane has far more injury concerns with Sergio Ramos still out, Ferland Mendy has a calf injury, Lucas has a knee problem and Dani Carvajal a thigh issue.

Federico Valverde has been ill but could travel to London.