FRANK LAMPARD is tipped for a sensational return to Chelsea – with current boss Maurizio Sarri the "big favourite to take over at Juventus.

Reports in Italy say the Blues will let Sarri go if they get £5million compensation, but Tottenham manager Mauricio Pochettino is thought to be on a Juve back-up list. 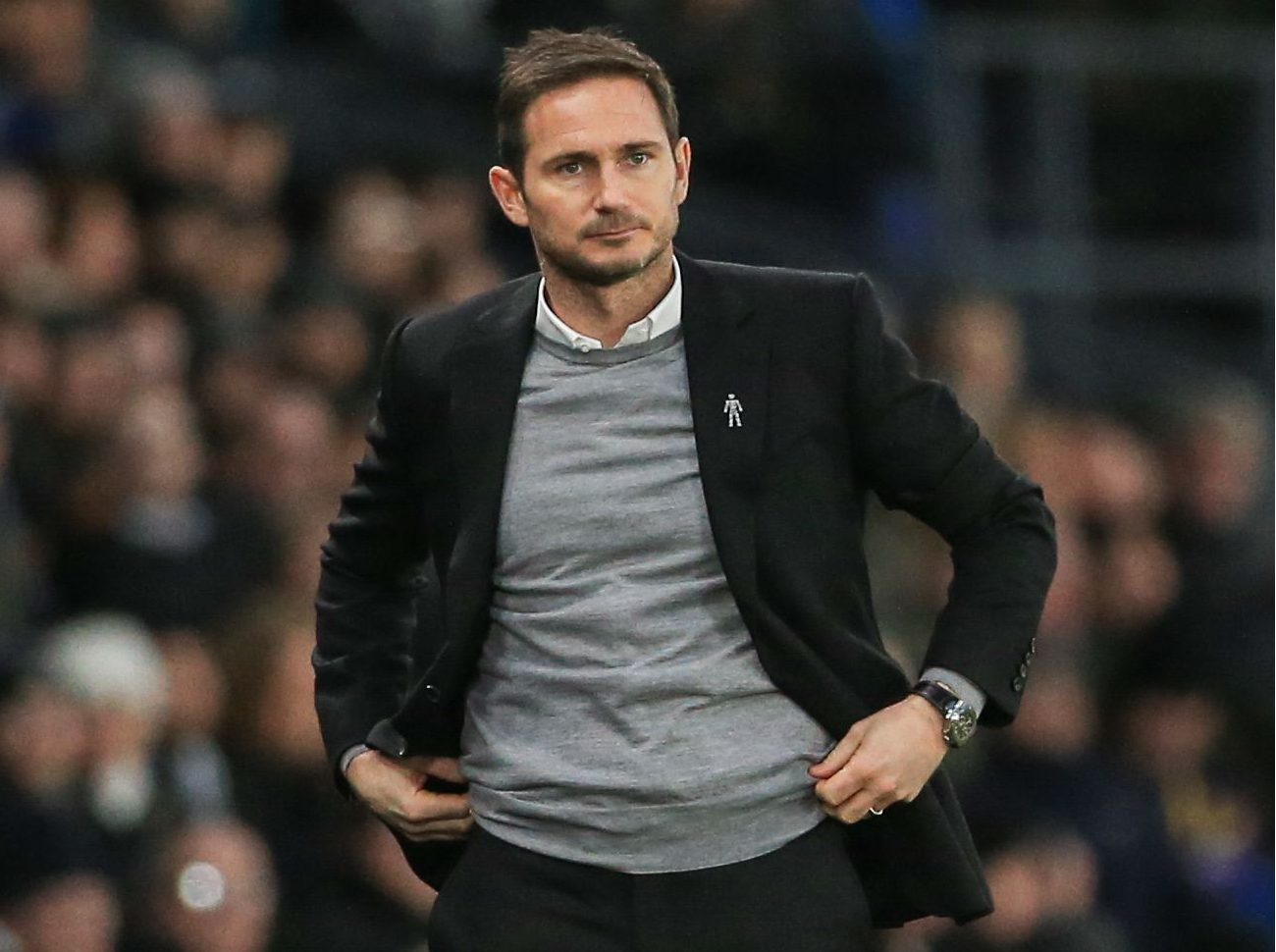 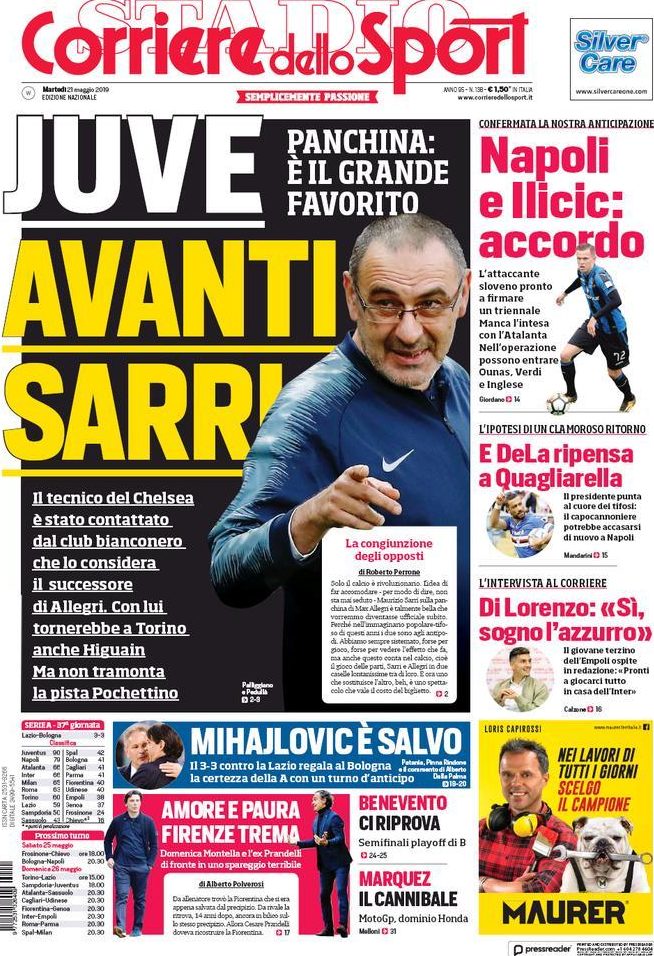 Lampard, 40, has guided Derby to next Monday's Championship play-off final against Aston Villa in his first season as a manager but bossing Chelsea has always seemed the ex-England midfielder's long-term dream.

Massimiliano Allegri sparked the saga – and what could be a spectacular managerial merry-go-round – by quitting Juventus after winning five successive titles.

Manchester City's Treble-winning boss Pep Guardiola, former Chelsea chief Antonio Conte and Pochettino, who has guided Spurs to their first ever Champions League final, have all been linked with the Old Lady.

But Guardiola has insisted he wants to stay at City for many more years.

And now Italian newspaper Corriere dello Sport say ex-Napoli manager Sarri is in the driving seat for a return to his homeland.

Chelsea are likely to focus on the Europa League final against Arsenal in Baku on May 29 before pondering Sarri's future.

The 60-year-old has stated publicly he is happy to stay at the Bridge after the Blues slowly adapted to Sarri-ball and revived to finish third.

But an exclusive SunSport poll yesterday found a third of Chelsea fans still want him out.

And the Telegraph say Stamford Bridge chiefs will allow Sarri to leave for the right money.