The 20-year-old midfielder will sign for the Norfolk outfit when he completes his ten-day isolation period after testing positive for coronavirus at the Euros. 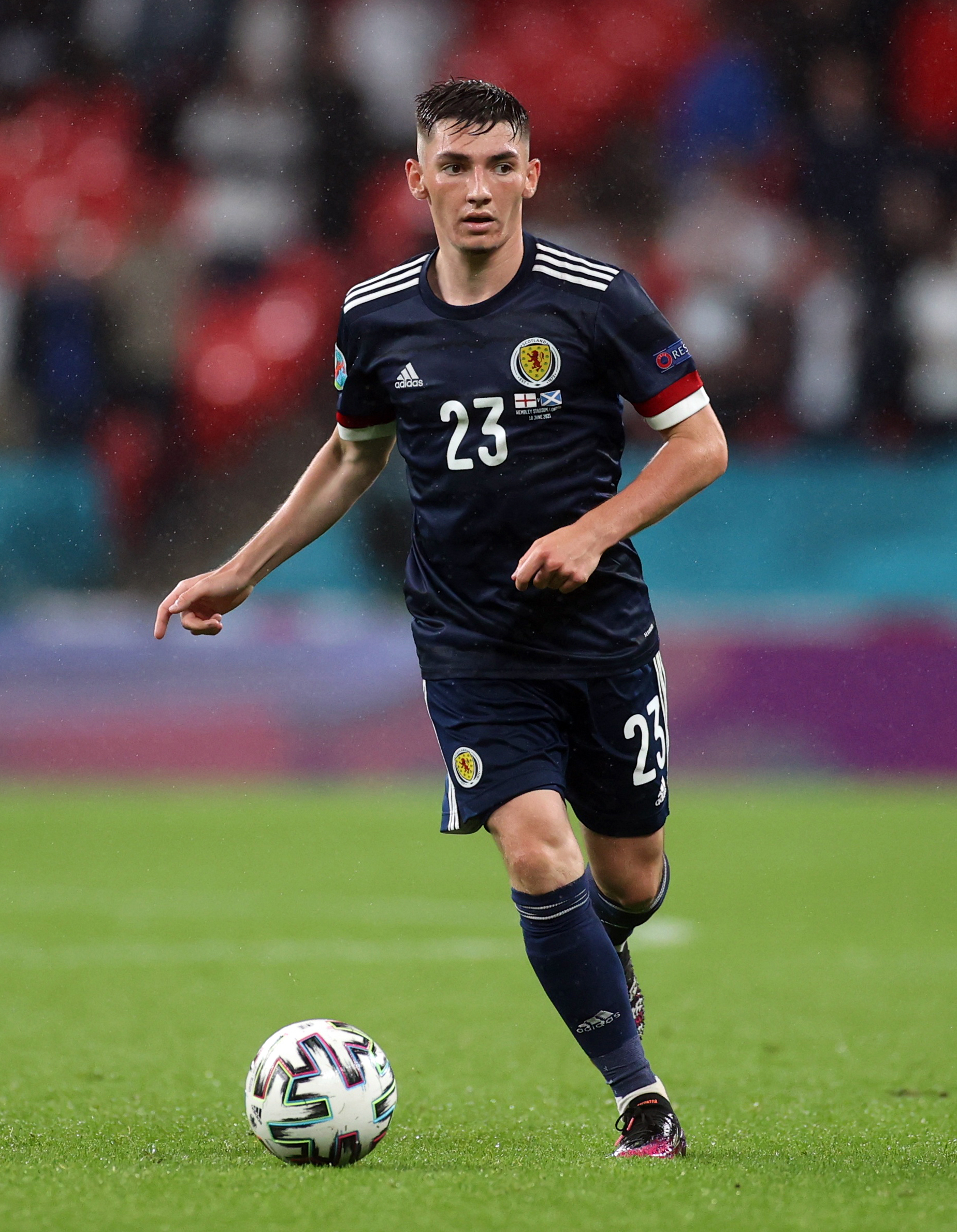 Norwich boss Daniel Farke has leaned on his good friend and Blues manager Thomas Tuchel to swing the deal in the Canaries' favour after they worked together at Borussia Dortmund.

And with N’Golo Kante, Jorginho and Mateo Kovacic all ahead of the youngster at Stamford Bridge, Tuchel has given the green light for Gilmour to earn some first team experience.

Wolves had been linked with a loan move for Gilmour after the youngster played just five Premier League games during the 2020-21 season.

Norwich have also managed to tie down Ben Gibson and Dimitris Giannoulis on permanent deals after successful loan spells.

The club’s promotion to the Premier League triggered both players’ obligation to buy clauses and the Canaries have confirmed the duo have signed three-year deals.

Gibson, 28, signed on loan from Burnley in September and made 27 Championship appearances before injury ended his campaign in March.

Giannoulis joined on-loan from Greek side PAOK in January and played 16 times.

And Farke said: “We’re very happy that both Dimitris and Ben are now permanent members of our squad. 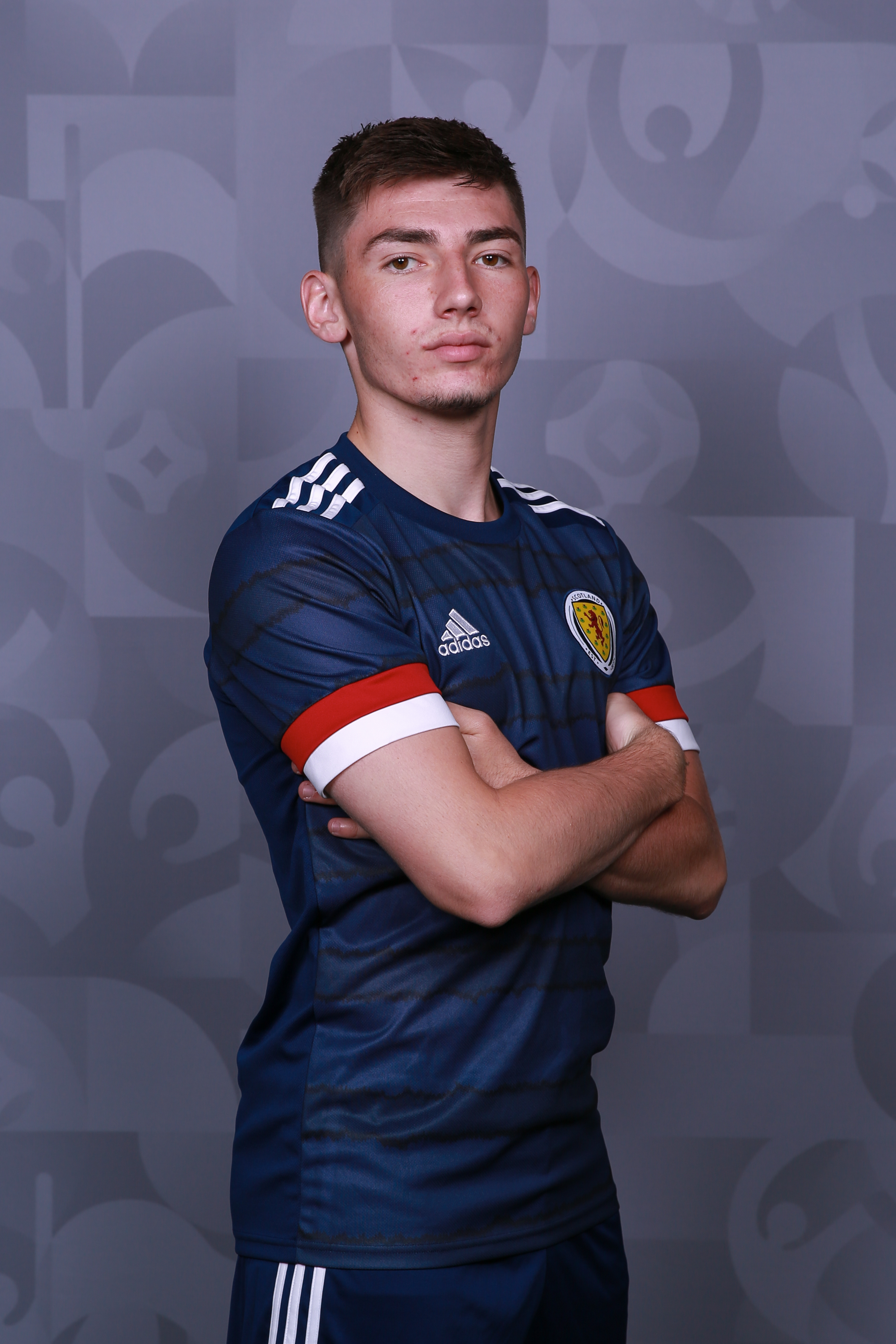 “Ben has been great from the moment he walked through the door.

"His class and personality very much helped us stabilise our defensive behaviour.

“With Dimitris, we were always fully convinced with his potential. He’s in a great age and already has a lot of experience.”