GOALS haven't been hard to come by for Chelsea's impressive U18 team – averaging three a game in the Premier League.

And in November last year they hit a Barnsley side for eight in an FA Youth Cup win – with one boy star of the show. 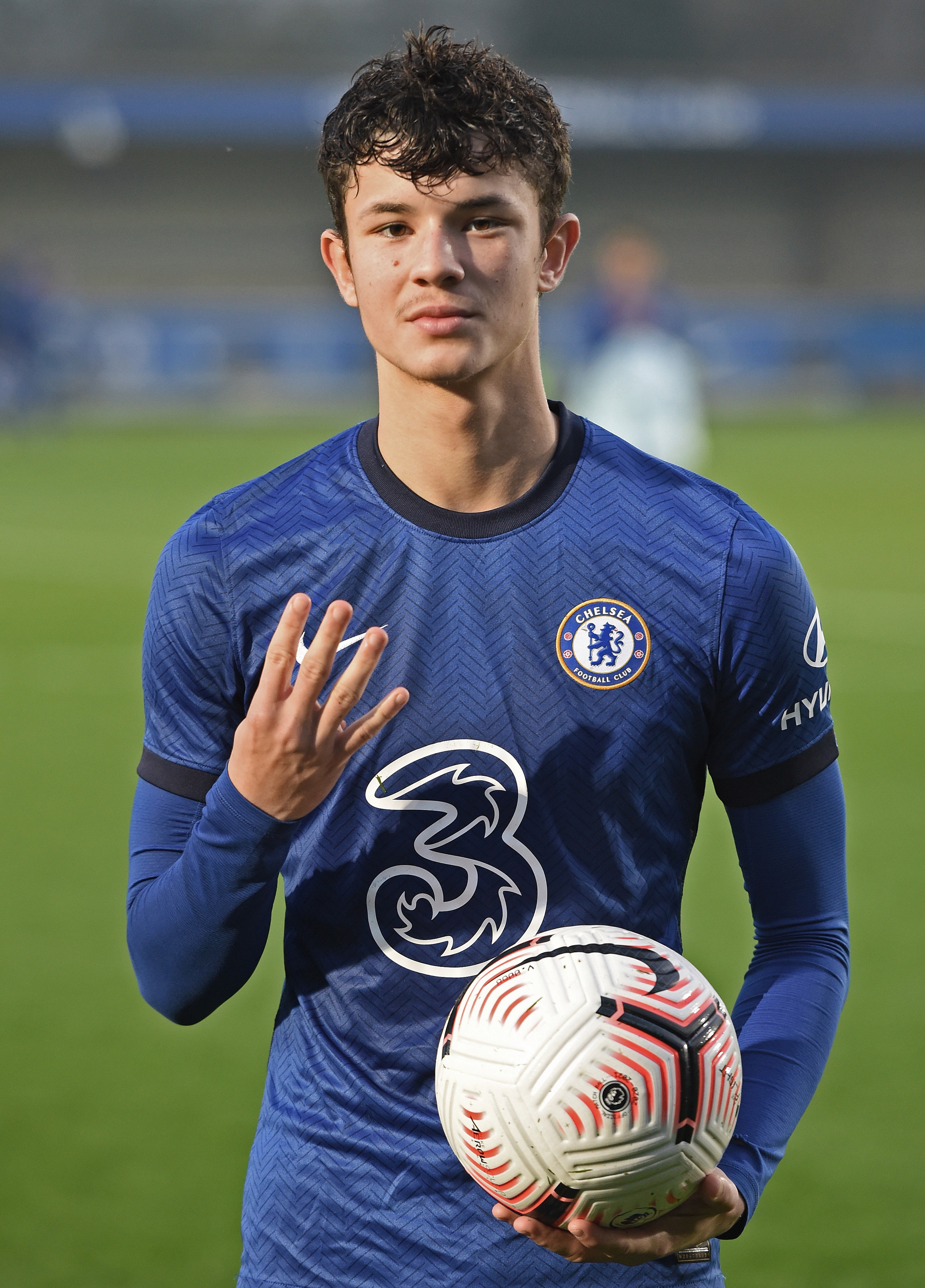 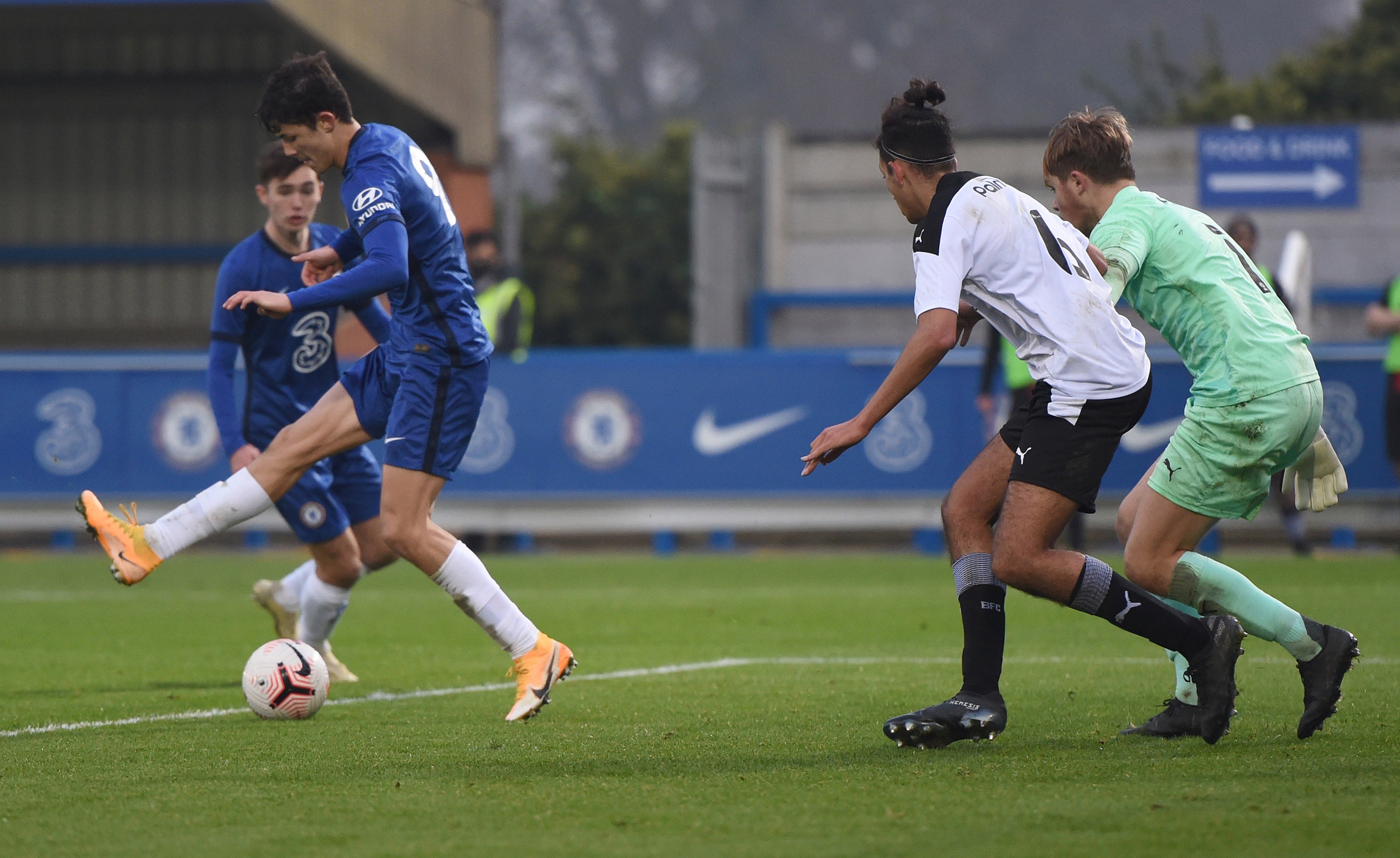 Jude Soonsup-Bell, 17, bagged four goals that day, including an outrageous backheel – scored after racing onto a through ball, cutting inside a Tykes centre half, drawing the goalkeeper and then applying the cheeky finish with his back to goal.

Even more impressive was the fact it was the first time a youngster had managed a four goal haul in an FA Youth Cup tie in 59 years.

And in the Premier League, Soonsup-Bell has been just as prolific netting 11 goals in nine appearances.

Any wonder in January, as soon as he turned 17 and a month after scoring the U23's in a 6-1 rout of Manchester United, the teen sensation was handed his first pro contract.

Born and raised in Chippenham, Wiltshire – Soonsup-Bell was originally scouted by Swindon Town, who he joined aged nine.

But his development was so rapid that by the age of 12 he was trialling with Chelsea, Southampton and Reading – with Swindon understanding the talent needed to play at a greater level.

Chelsea's youth coaches needed only a few training sessions to suss out Soonsup-Bell was a rough diamond they would polish for the future.

An undisclosed sum was paid to Swindon, with the boy still under contract, and it was to Cobham where he would continue his football education.

Soon, coaches there saw attributes that would have him better suited to playing as a centre forward, rather than central midfield, where he originally played. He has prospered upfront ever since. 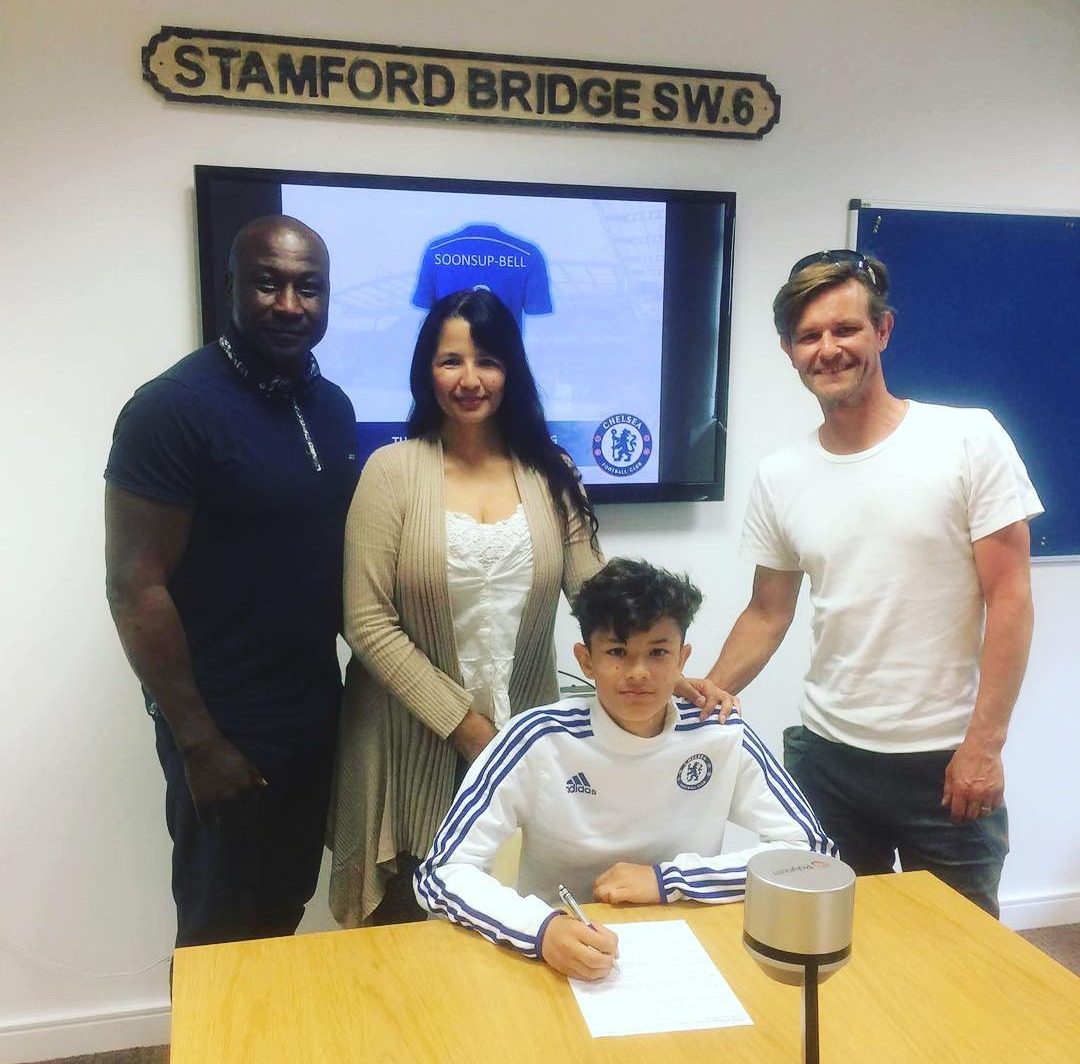 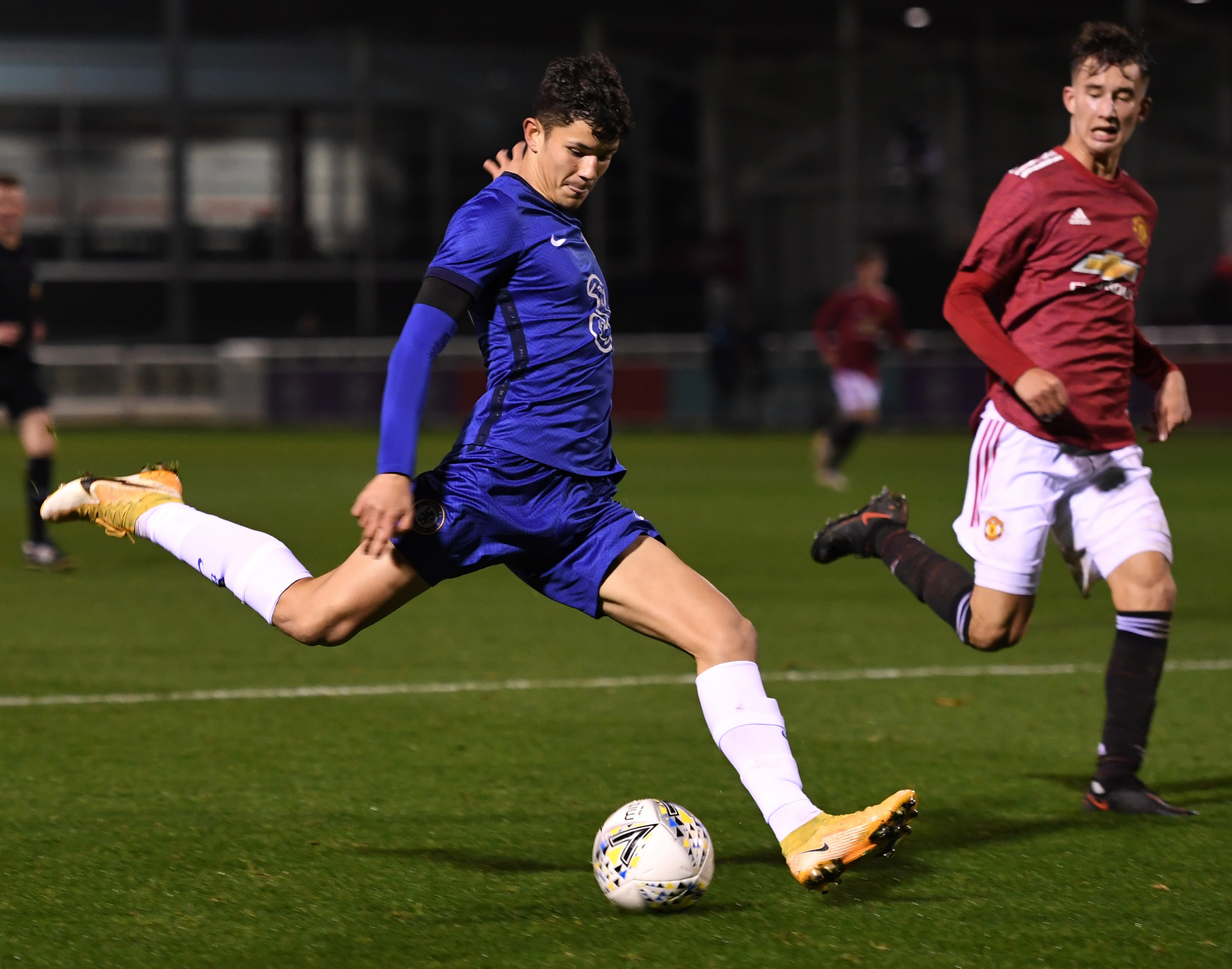 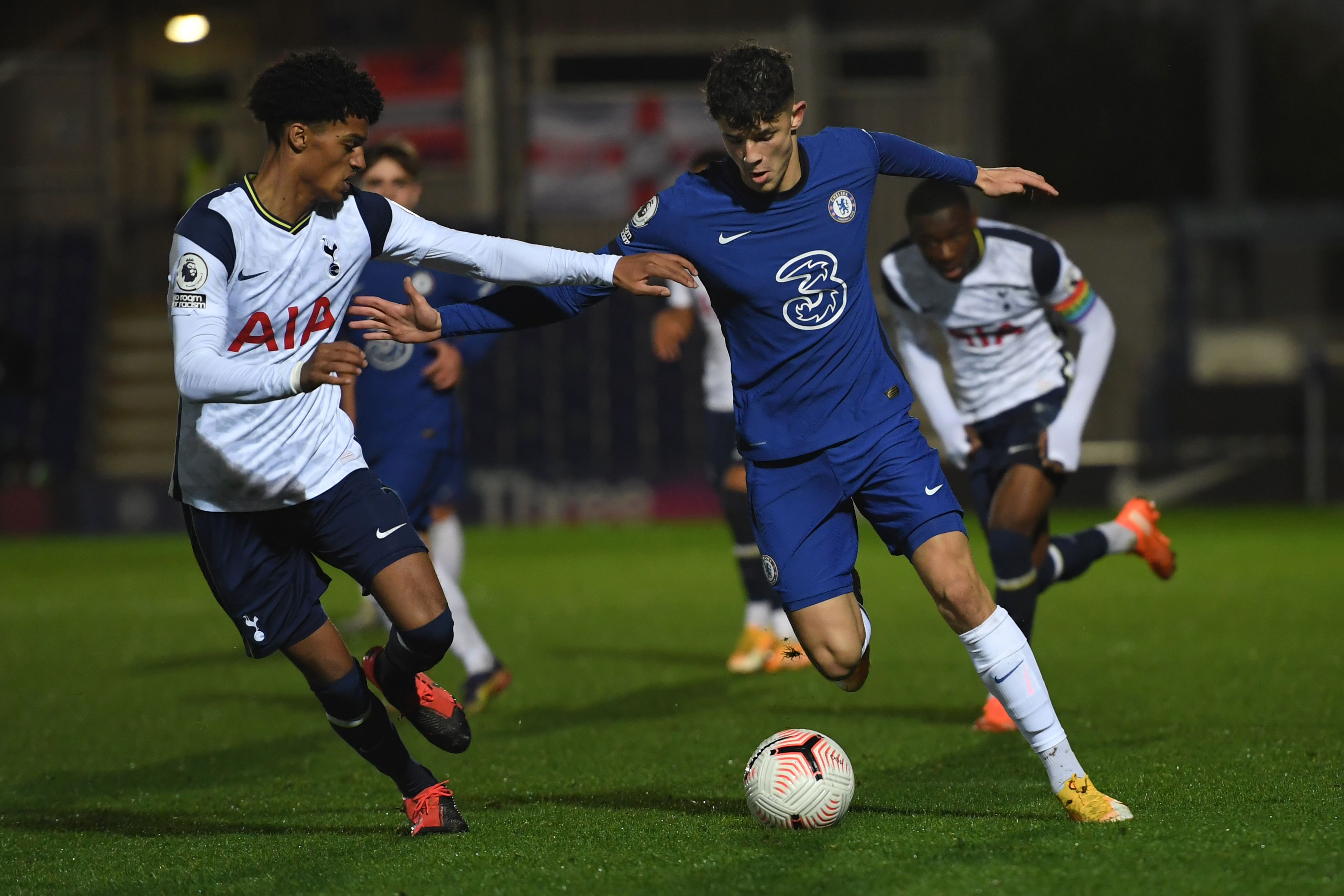 A striker is measured by how many goals he scored, and ambitious Soonsup-Bell buries strikes for fun.

Last season he scored 26 goals in just 17 appearances in all competitions for Chelsea's various youth teams.

He uses previous youth striker's records as his motivation – vowing to shatter them.

And he's reportedly confident he can beat that total.

With Asian heritiage, his mum Hannah is from Thailand and he lists his favourite dish as her green curry, Soonsup-Bell might not representing England at full level. 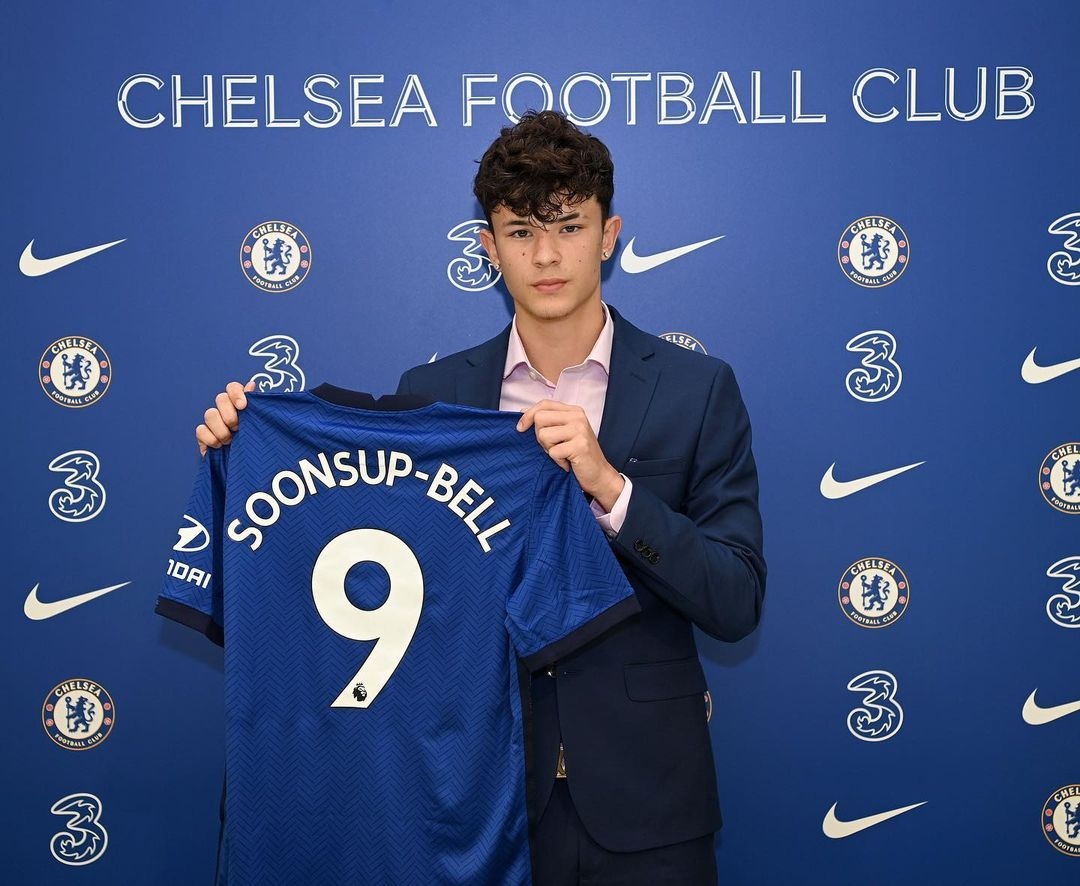 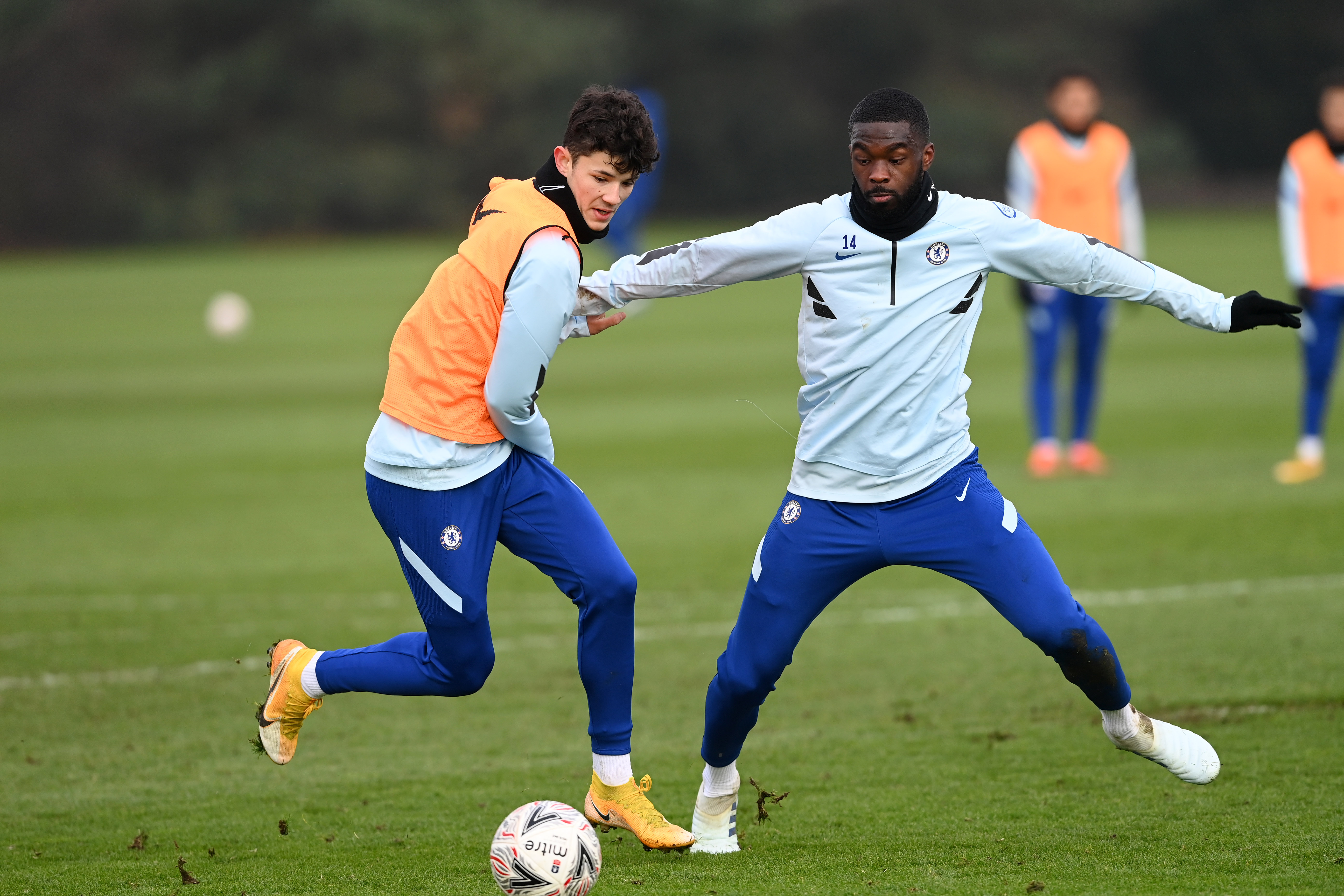 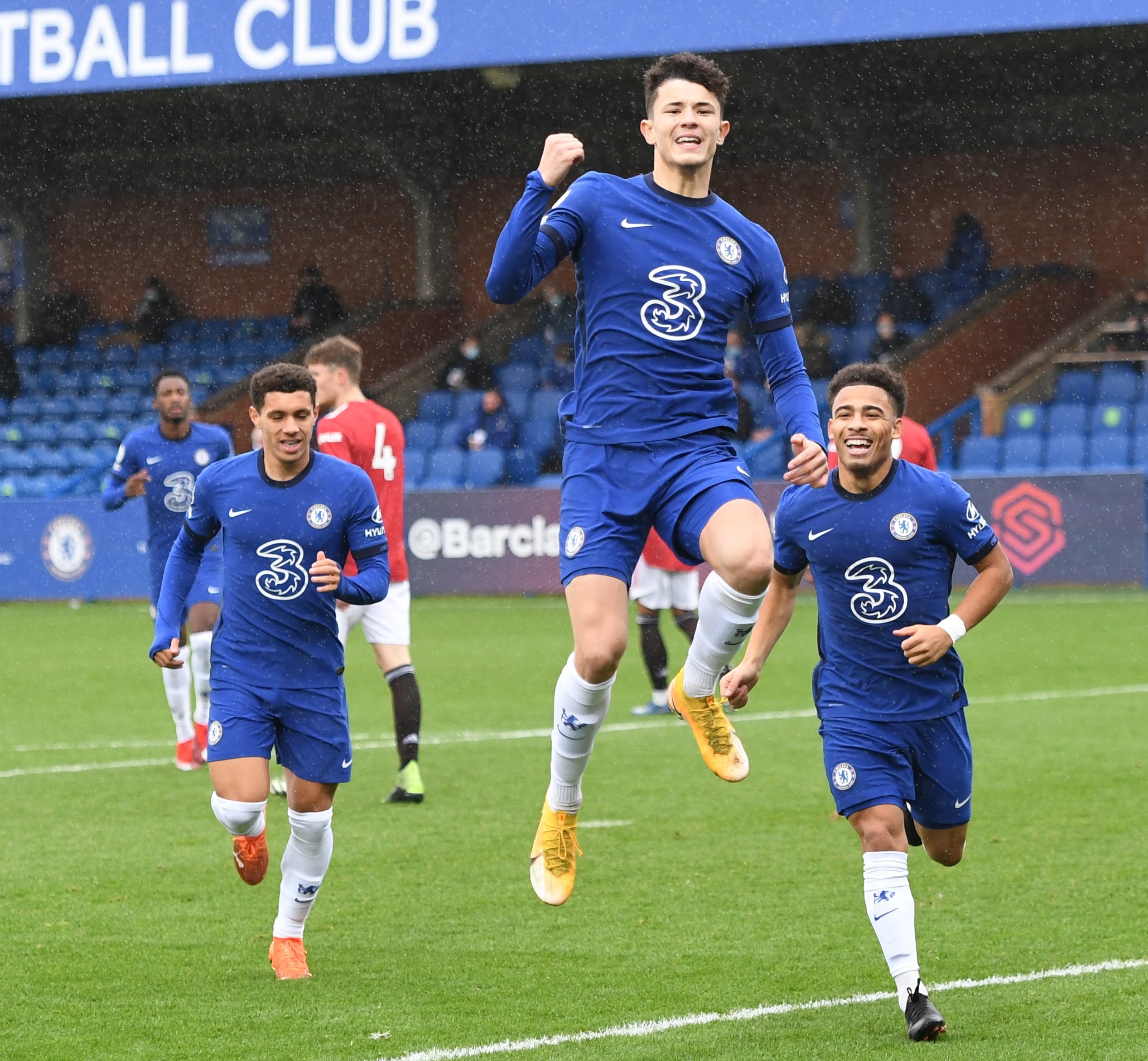 But the Three Lions have already made sure he's felt a part of their youth set-up and he has been capped at U15 and U16 level.

Spectacularly, he introduced himself on the international stage in a friendly against Spain – scoring a hat-trick in a 3-1 win.

That made him England's second highest ever scorer at that level – alongside Jadon Sancho, who managed six goals in seven games.

Had the coronavirus pandemic not interrupted proceedings and cancelled a year of the footballing calendar at U16 level internationally, he could have beaten Louie Barry's record of seven strikes.

You get the feeling, despite missing out on that record, he will surely break more in the future.