China Masters: February event is postponed because of the coronavirus outbreak 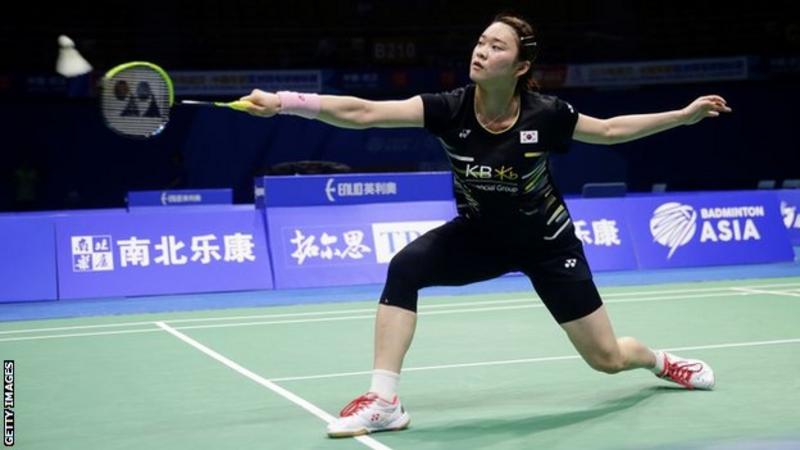 Badminton’s China Masters is the latest sports tournament to be postponed because of the coronavirus outbreak.

The event was due to start on 25 February in Lingshui in Hainan.

The Badminton World Federation (BWF) and Chinese Badminton Association said it was the “sensible” decision.

The tournament, which was due to be a qualifying event for the Tokyo Olympics this summer, will be rescheduled but the later date will mean it is unlikely to contribute to Games qualification.

The BWF and CBA said the new dates for the event are yet to be decided but May has been “earmarked as a possibility”.

Snooker’s China Open, due to take place from 30 March to 5 April, has been postponed, while golf and skiing events in the country have also been called off.

Coronavirus has led to the deaths of more than 250 people so far – all in China.

Cases of the virus have reached nearly 12,000 in the country – with cases reported in 22 other countries.

The UK confirmed two people have tested positive for the virus on Friday.