CARDIFF CITY legend Chris Barker has died at the age of just 39.

The former defender, who helped the Bluebirds win promotion to the First Division in 2003, is believed to have left behind two young daughters and his partner. 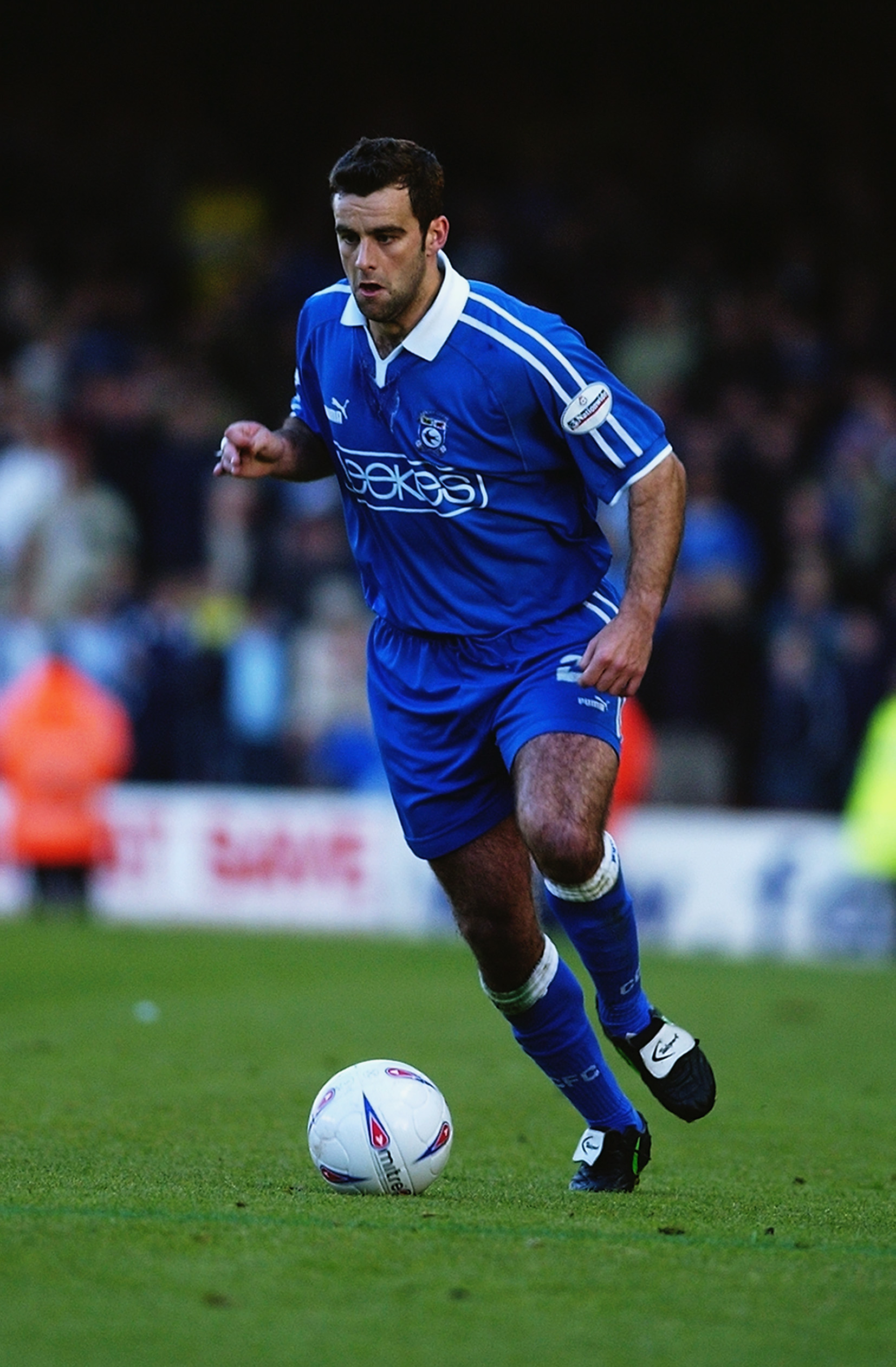 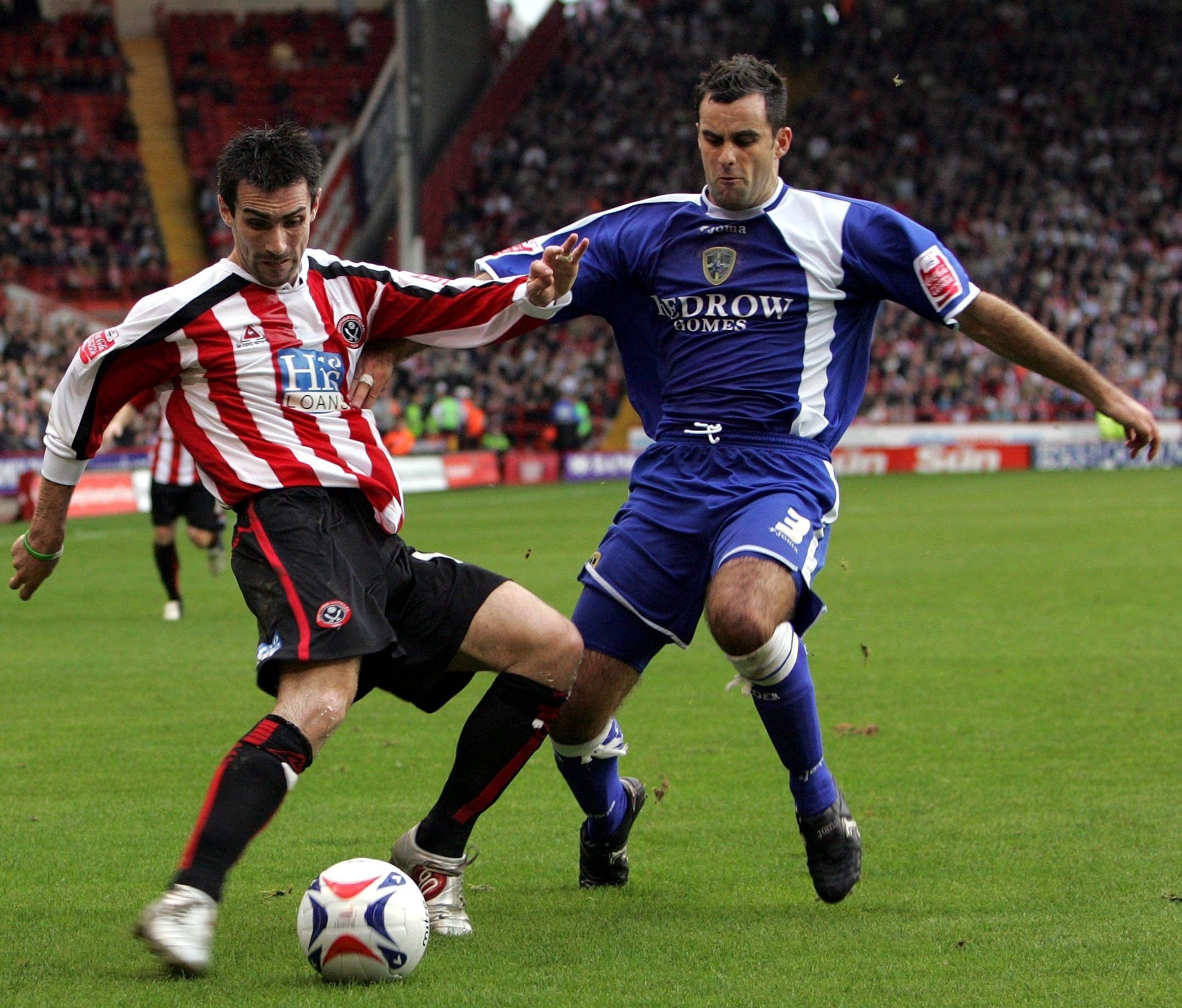 The cause of death has yet to be confirmed.

World in Motion, the sports management agency who represented Barker throughout his 18-year career, tweeted the awful news this morning.

They wrote: “It is with great sadness that we learn of the untimely and tragic passing at the age of 39 of Chris Barker.

“Chris was a client throughout his outstanding playing career of over 500 League games for clubs including Barnsley, Cardiff City, Queens Park Rangers and Plymouth Argyle.

“Moreover, Chris was a wonderful person, an absolute gentleman and a pleasure to work for.”

Barker came through the ranks at Barnsley before beginning his five-year spell at Cardiff in 2002.

He made 162 appearances for the Bluebirds and then went on to play for Stoke City, Colchester, Queens Park Rangers, Plymouth and Southend. 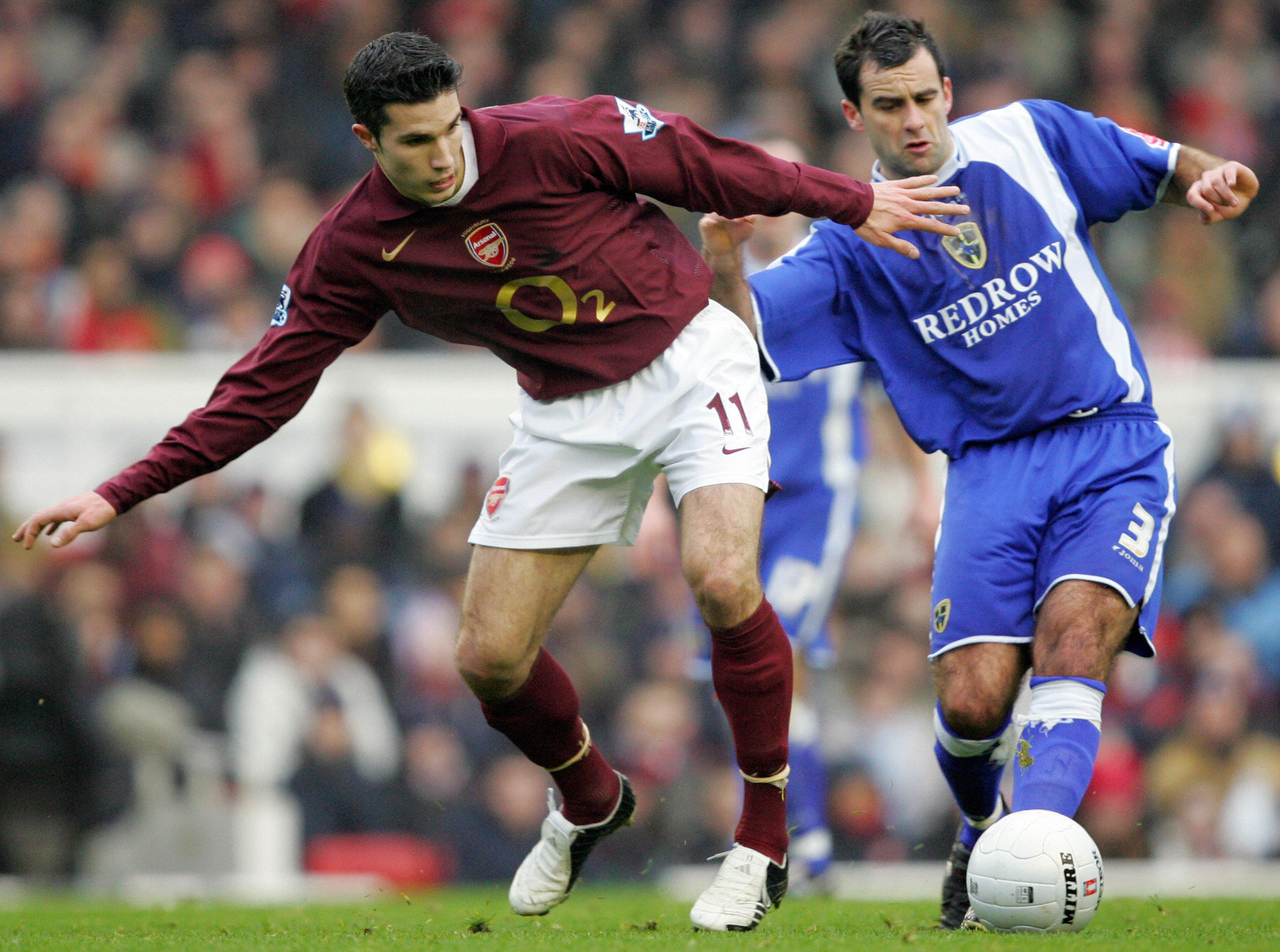 He continued playing on the non-league circuit, representing Aldershot Town, Hereford and Weston-super-Mare.

Ex-Cardiff captain and Barker’s former team-mate Darren Purse was one of the first to lead the tributes along with former Wales international Joe Ledley..

Purse wrote: “Waking up this morning to the terrible news that Chris Barker is no longer with us.

Ledley tweeted: “Devastating news to hear the loss of Chris Barker my thoughts are with his family and friends, One of the most down to earth guys I’ve met. Will be truly missed. Rest In Peace barks.”

And Andy Campbell, the man who scored the winner in the 2003 League One Play-Off Final for Cardiff against QPR, wrote: “RIP Chris Barker, so so sad. A friend, a teammate & all round nice fella.

“A good solid hard player on the field & great banter off it. Had some quality days and nights on the beer.

“My thoughts & prayers with his family & daughter at this sad time.”

Chris’s brother Richie is also a former pro footballer and is currently assistant manager at League One Rotherham United.

A South Wales police spokesperson confirmed: “Police can confirm the sudden death of a 39 year-old man who was discovered at his home address in the Cyncoed area of Cardiff at approximately 2pm on New Year's Day.

“His death is not being treated as suspicious and the Coroner has been informed.”

Barker recently spoke about his time with the Cardiff to the club’s official website.

He said: “It was a terrific atmosphere, and great for the home team to have 16-17,000 fans standing up and supporting you throughout. I think we would have started matches 1-0 up just from the crowd having your back.

“The supporters were fantastic to me throughout my time at the club. I received player of the year one season, after I’d come back from a loan at Stoke City.

“I think that was a highlight for me during my time at the club. To come back from that loan spell at the beginning of the season to then play around 40 matches for City was good enough in itself, but for the paying fans who come out every week and watch to then vote for me at the end of that campaign was an achievement that I am still proud of to this day.”