CHRIS EUBANK JR showed off proof he has bet £10,000 on Canelo Alvarez to knock out Billy Joe Saunders.

The middleweight contender has maintained he is so confident in rival Saunders getting KO'd he would put on the sizeable wager. 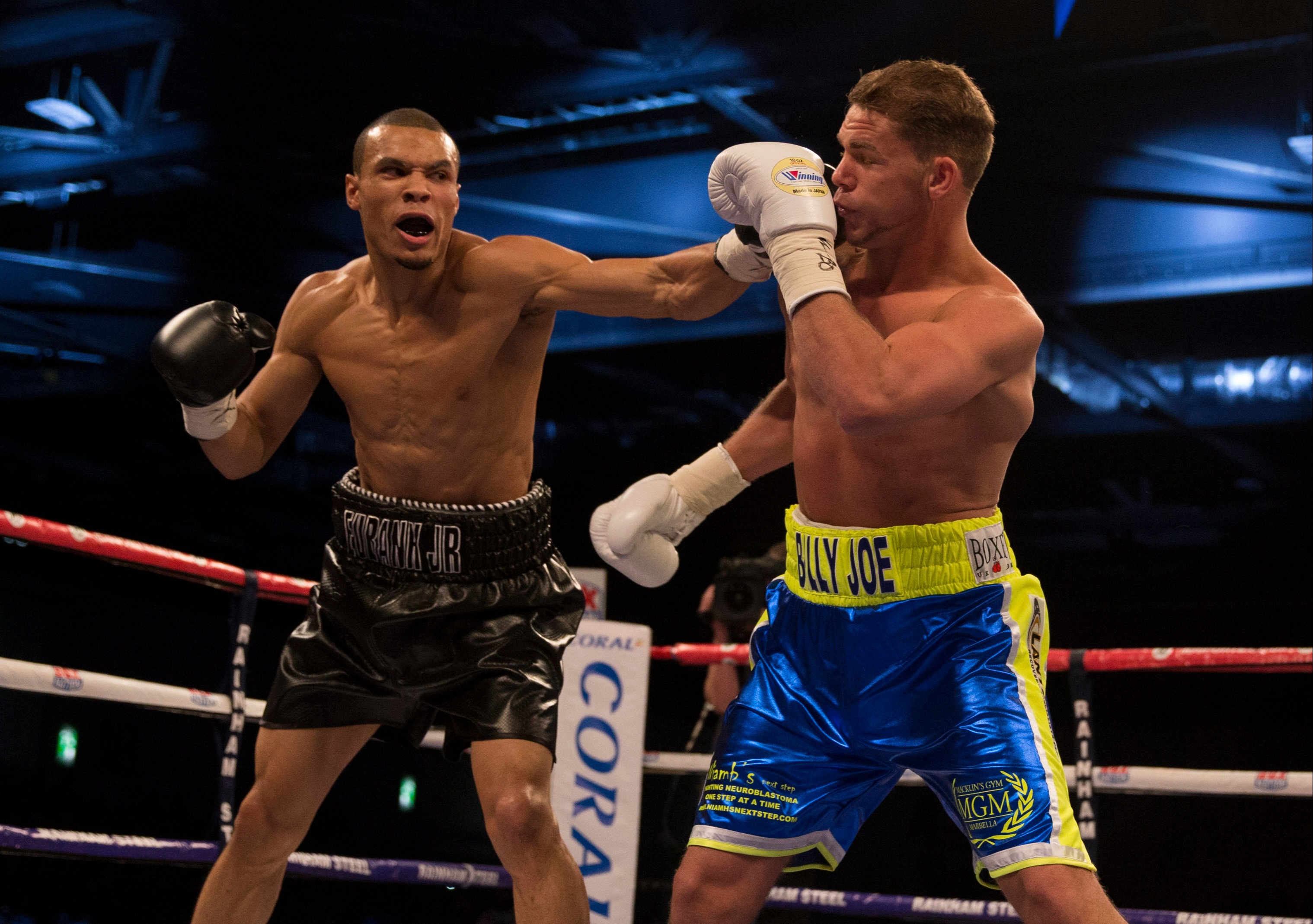 And Eubank has put his money where his mouth is as he revealed evidence of his bet, which would give him even money back.

But he has vowed to donate his potential winnings to charity should Canelo win inside the distance.

Eubank tweeted: "The bet has been placed! Billy Schmoe Saunders to get cleaned out by Canelo Alvarez this Saturday.

Initially, the son of British boxing legend Chris Sr revealed he wanted his former opponent to win, setting up a blockbuster rematch.

But after some thinking time Eubank, who beat Marcus Morrison on his ring return, made a U-turn.

He told iFL TV: "Now that I've actually thought about it, people are like, 'You really wanna,' No, I don't want to lose that.

🥊 WHO YA GOT? Pundits make their predictions

"And then he's going to come grovelling for a fight with me and then I'm going to teach him a lesson. That's what's going to happen."

Saunders faces Canelo, 30, in a super-middleweight unification in Texas on the weekend.

But the Brit threatened to pull out after being told he would be fighting in a 20ft ring, opposed to his 24ft request.

Saunders later confirmed the matter had been resolved as Canelo told media he did not care what size the ring was.