CHRIS KAMARA will leave Sky Sports at the end of the season.

The reporter has been a favourite on Soccer Saturday for years, cheerfully reporting on games from across the country. 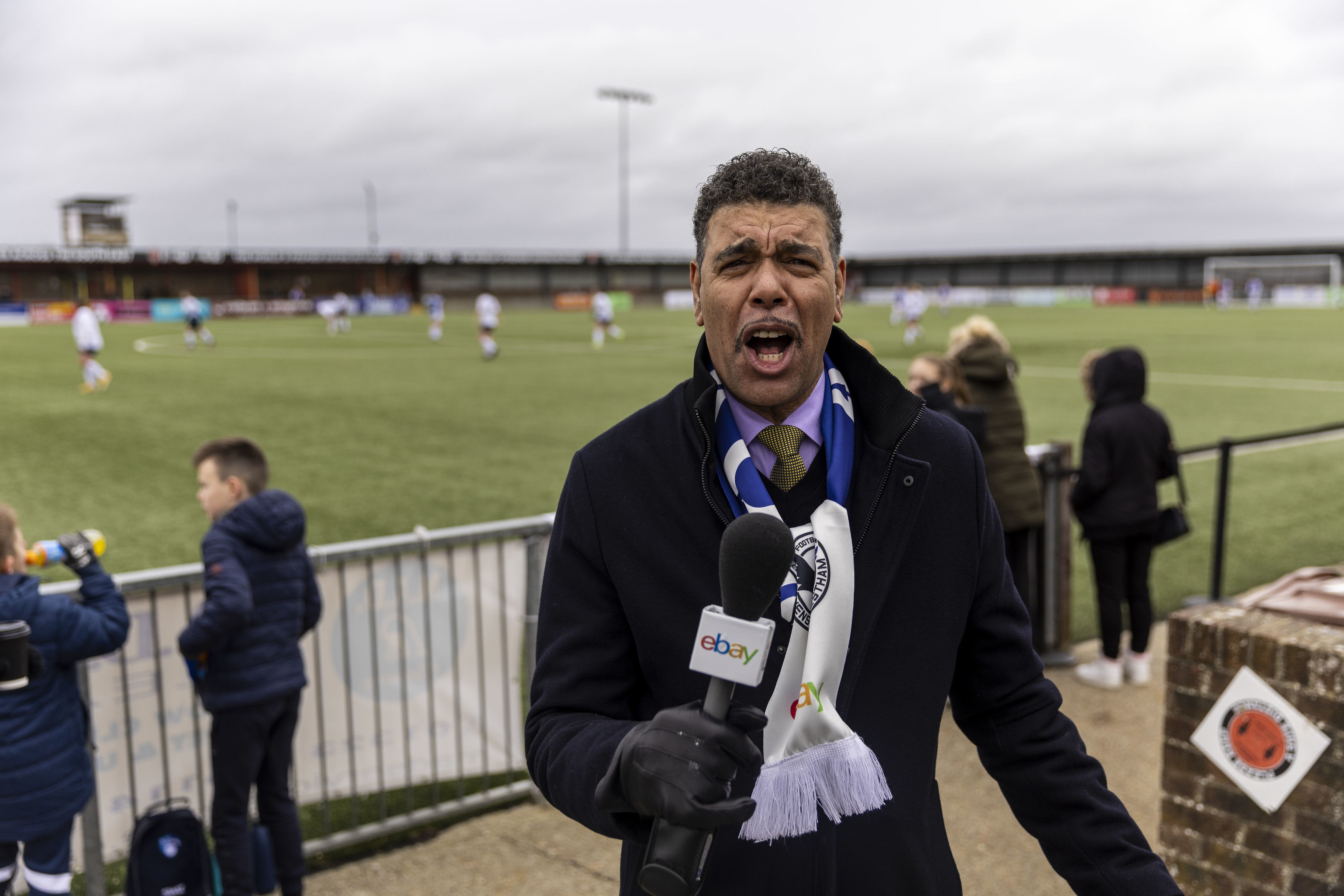 Now he is set to quit after 24 years with the company following a health scare this season.

Kammy became famous for his catchphrase "unbelievable Jeff" – first coined in 2010 when he missed a player getting sent off in a match between Portsmouth and Blackburn.

But he is set to return to TV screens soon on new ITV show 'The Games' which airs on May 9.

That announcement came soon after Kamara revealed he had been battling a speech condition called Apraxia of Speech after viewers noticed him slurring his words. 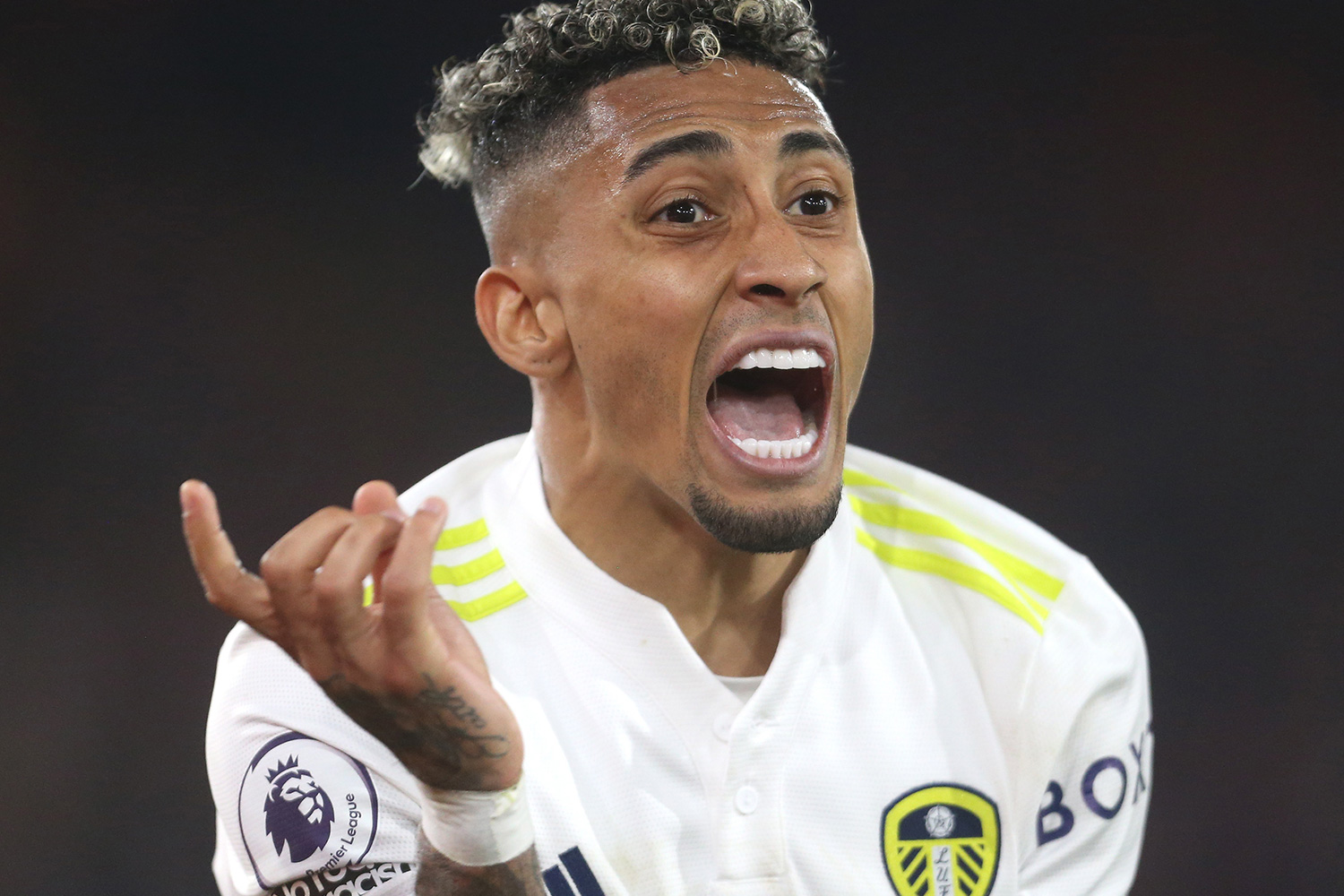 My childhood friends are dead but football saved me, says Leeds’ star Raphinha

Kamara said in a statement: "My long career at Sky Sports has never felt like work. I've spent 24 terrific years at Sky, and leave with the best of memories.

"My time on Soccer AM, Goals on Sunday and, of course, on Soccer Saturday with Jeff has been – to coin a phrase – unbelievable.

"I've had the time of my life, and look forward to tuning in every Saturday as a fan."

Fans and colleagues have paid tribute to the much-loved reporter since he announced he is stepping down.

I played for Man Utd with Ronaldo, but now sell luxury watches in Mayfair shop

ED OF THE LINE

"I can say from my point of view it's been a privelege to work with Kammy for so long, he's a key part of the Soccer Saturday success story.

"His warmth, his energy, his humour, his ability to misread cards. No one worked harder. He's a good man, one of the very best, great friend, I will miss him enormously. Good luck Kammy!"

Merson added: "His knowledge of football is second to none. What a bloke and he loves his football.

"People will say he's funny but his knowledge of football was scary. He will be sorely missed."

One fan wrote on Twitter: "Kammy you will be missed by every single football fan no matter who they support. You are fantastic and really missed stay well Kammy it’s been UNBELIEVABLE."

Another added: "Gonna miss you Kammy Soccer Saturday won’t ever be the same without you. Take it easy and look after yourself ❤️"

And a third said: "Thank you Kammy we will miss you. Your knowledge of football your funny moments will always be second to none.

"An absoulte legend and top bloke wish you all the best in the next chapter of your story."