CHRISTIAN ERIKSEN is reportedly set to be priced out of a Premier League return.

The Dane reels in £260,000 a week at Inter Milan and The Telegraph reports that tax breaks for foreign players in Italy mean it is incredibly hard for English clubs to match his lofty salary. 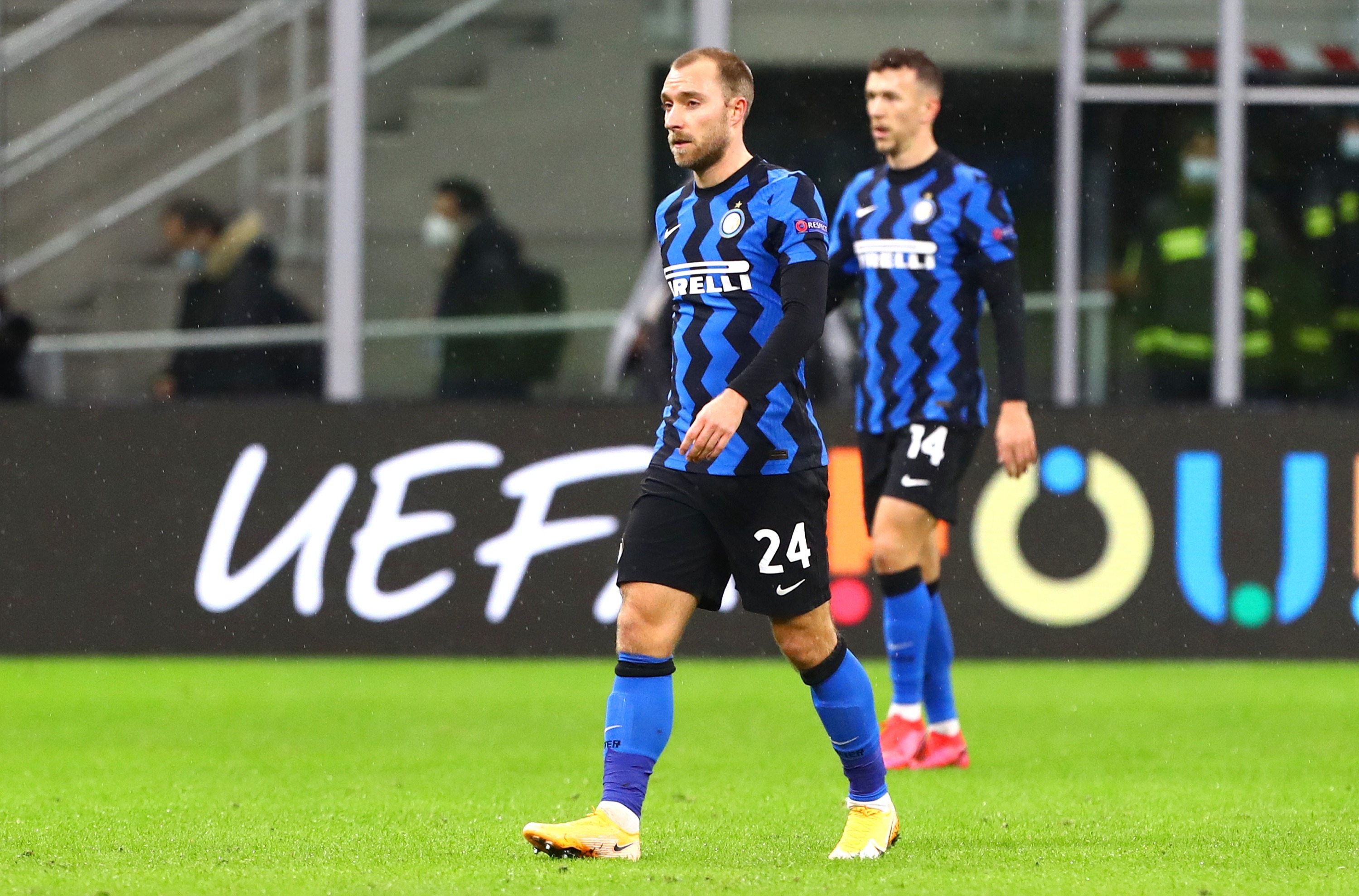 The former Tottenham star, 28, only arrived at Inter in January but has flopped in Serie A.

The playmaker has not started a game since October and has only been subbed on for the last five minutes in his previous four appearances.

Eriksen ran down his contract in North London with his wantaway saga playing out on Spurs' All or Nothing Amazon documentary.

Jose Mourinho's side cashed in £16.7million as Eriksen was lured to Inter six months out from the end of his deal on one of the last bumper packages handed out before the coronavirus pandemic hit.

The Italian club's offer was made more lucrative by a government scheme that makes foreign players exempt from paying tax on 50 per cent of their salary.

However, in order to qualify for the tax relief, Eriksen would have to remain in Italy for two years.

A January move just 12 months after arriving would leave him significantly out of pocket.

Eriksen has struggled abroad and after scoring just four goals in 37 appearances he has been linked with a move back to the Prem.

Incredibly, Spurs' rivals Arsenal were reportedly offered Eriksen for £12m and it was suggested he WOULD consider the move despite his seven-year stint at White Hart Lane.

And Manchester United are also in the frame with reports Inter are keen on a swap deal involving midfielder Fred.

Eriksen's place on the fringes was highlighted when he posted a picture of himself in Inter training kit to Facebook with the caption 'Alone.'

The snap came after he got just THREE minutes of game time against Bologna at the San Siro.

Eriksen's former Denmark coach Age Hareide blasted his treatment by Inter and said he is being 'humiliated' by Conte keeping him out the side.