ALVARO MORATA paid tribute to a sick football fan after scoring the goal that sent Spain to next year’s World Cup.

The Juventus striker held up a yellow star as he dedicated the strike against Sweden to nine-year-old Miguel Angel. 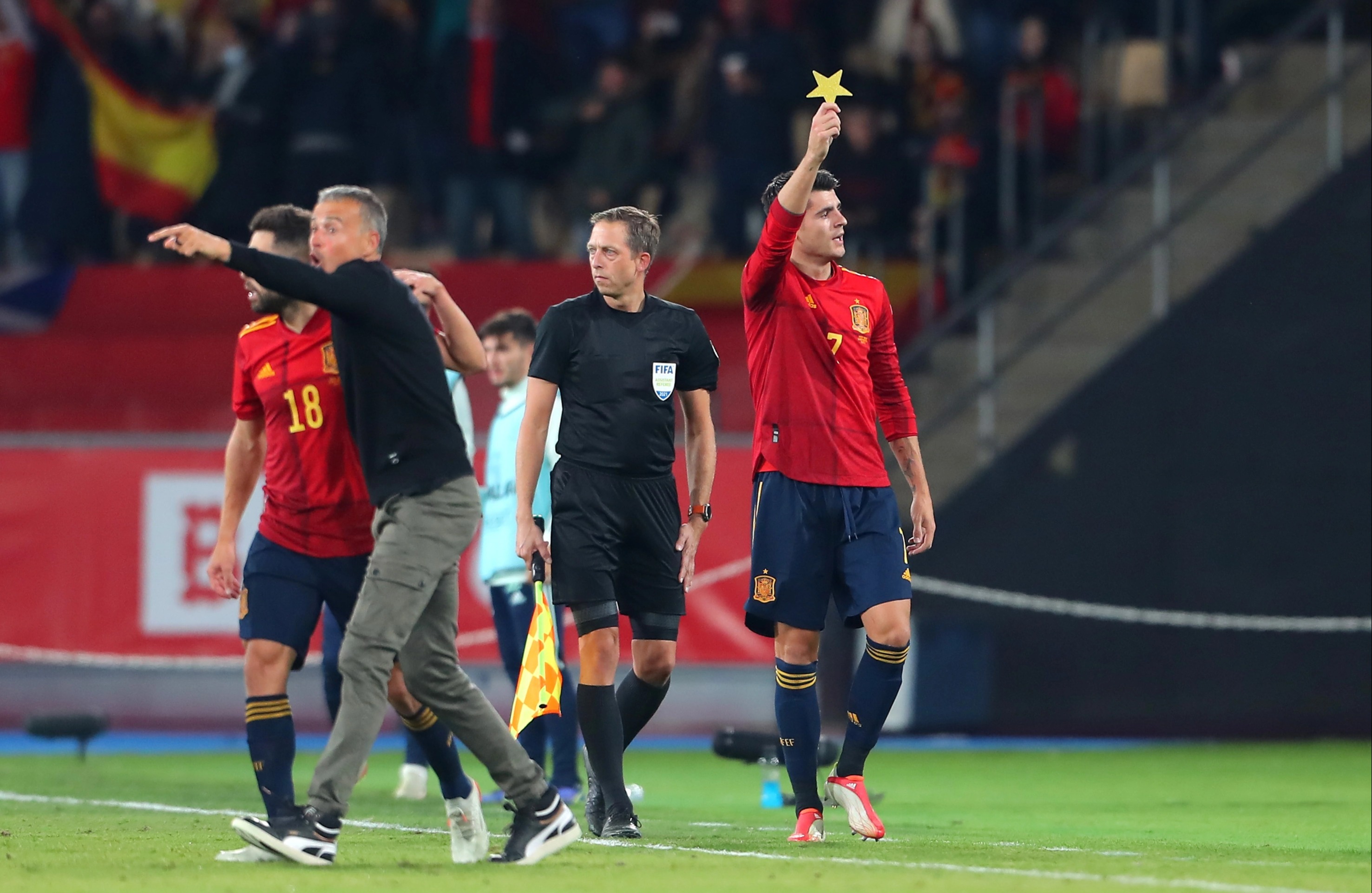 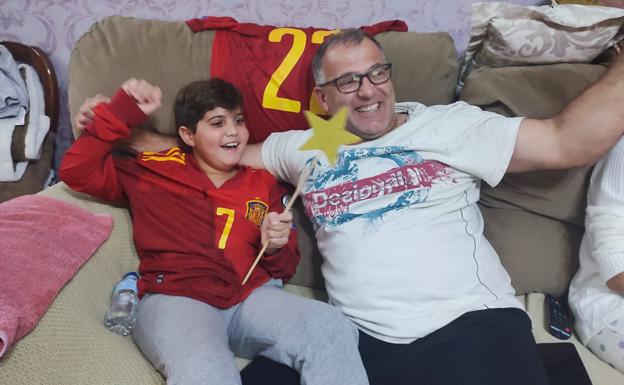 The pair met the day before Spain’s narrow 1-0 victory over their World Cup qualifying Group B rivals.

Youngster Miguel is a huge football fan and has been battling illness for over a year-and-a-half.

National team boss Luis Enrique heard about the boy’s sickness and promised one day to introduce him to his Spain heroes.

And on Saturday Enqrique made good on his vow as he brought Miguel in for a meet and greet with Morata and goalkeeper Unai Simon.

There Miguel handed the Spain internationals special yellow stars for good luck as they attempted to qualify for the Qatar World Cup.

And Morata was quick to hold his aloft the next day after his crucial 86th minute strike.

His goal ensured Spain beat Sweden to top spot in the highly-competitive Group B.

It was a heated night at Seville’s Estadio de La Cartuja.

And defeat for the visitors means they must now rely on the play-offs to reach next year’s main event.