The Hornets are set to host Manchester United on Saturday at Vicarage Road with Solskjaer still under fire after a turbulent start to the campaign, despite some bright transfer business last summer, which saw Ronaldo coming back. 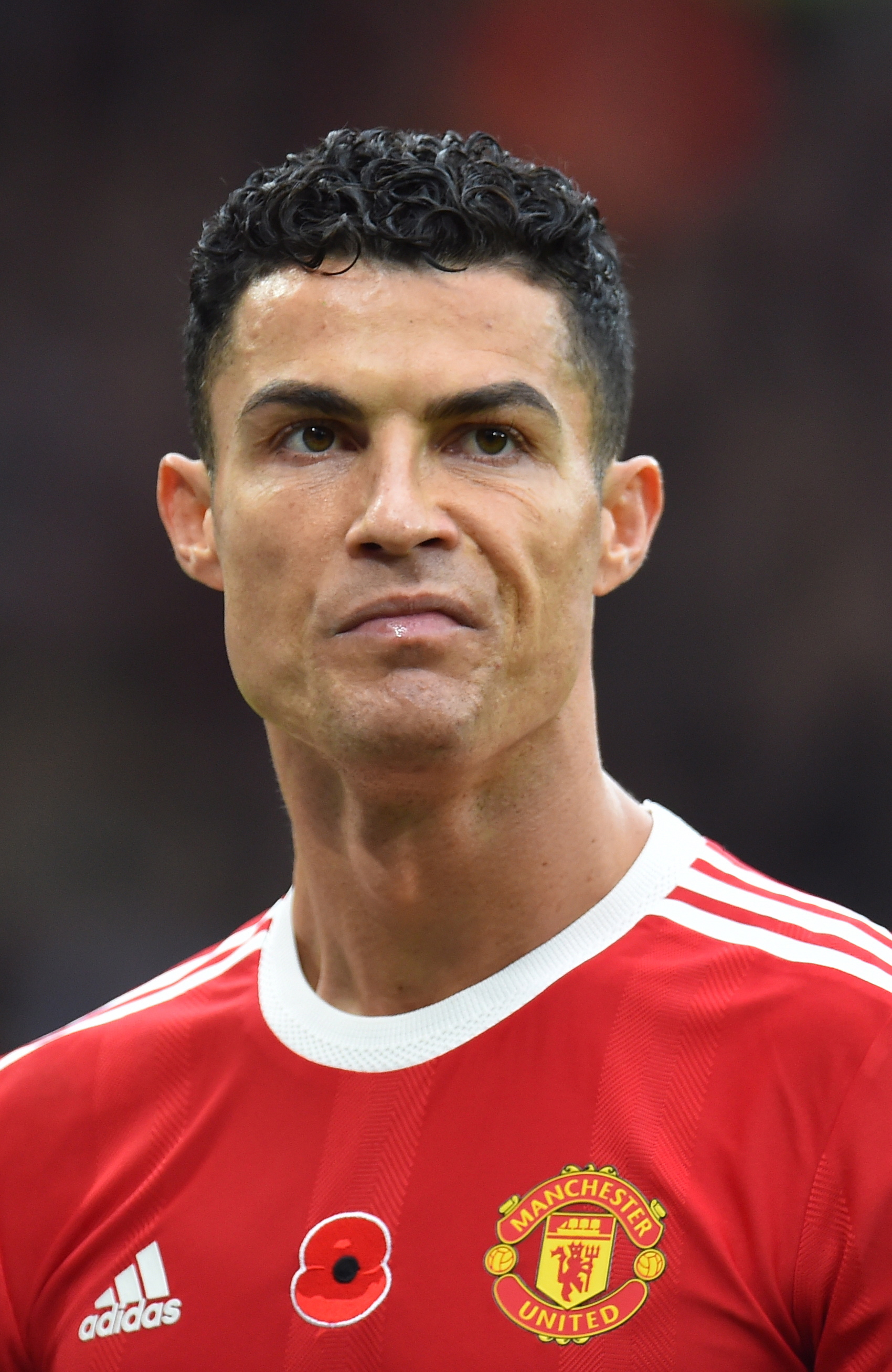 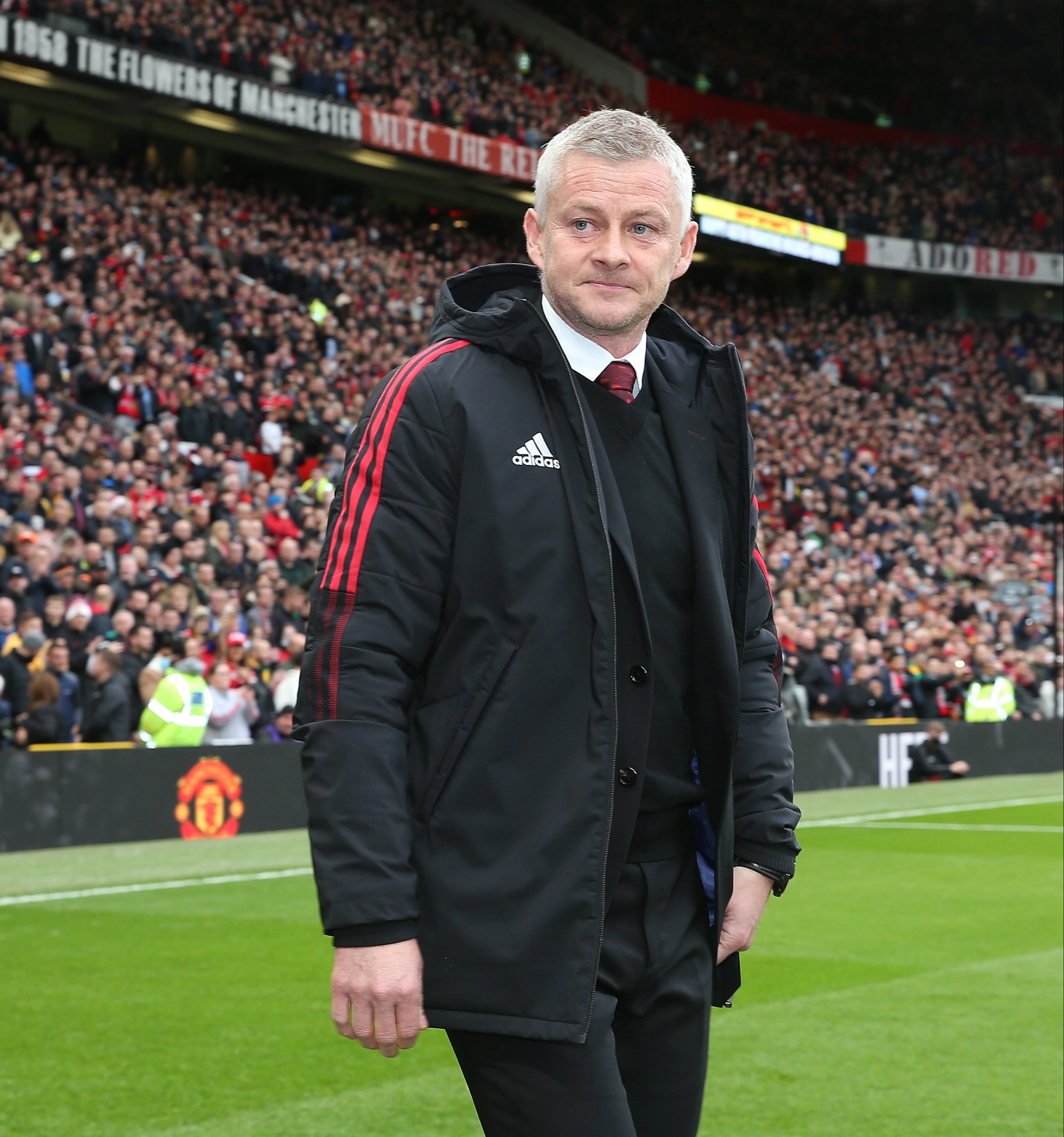 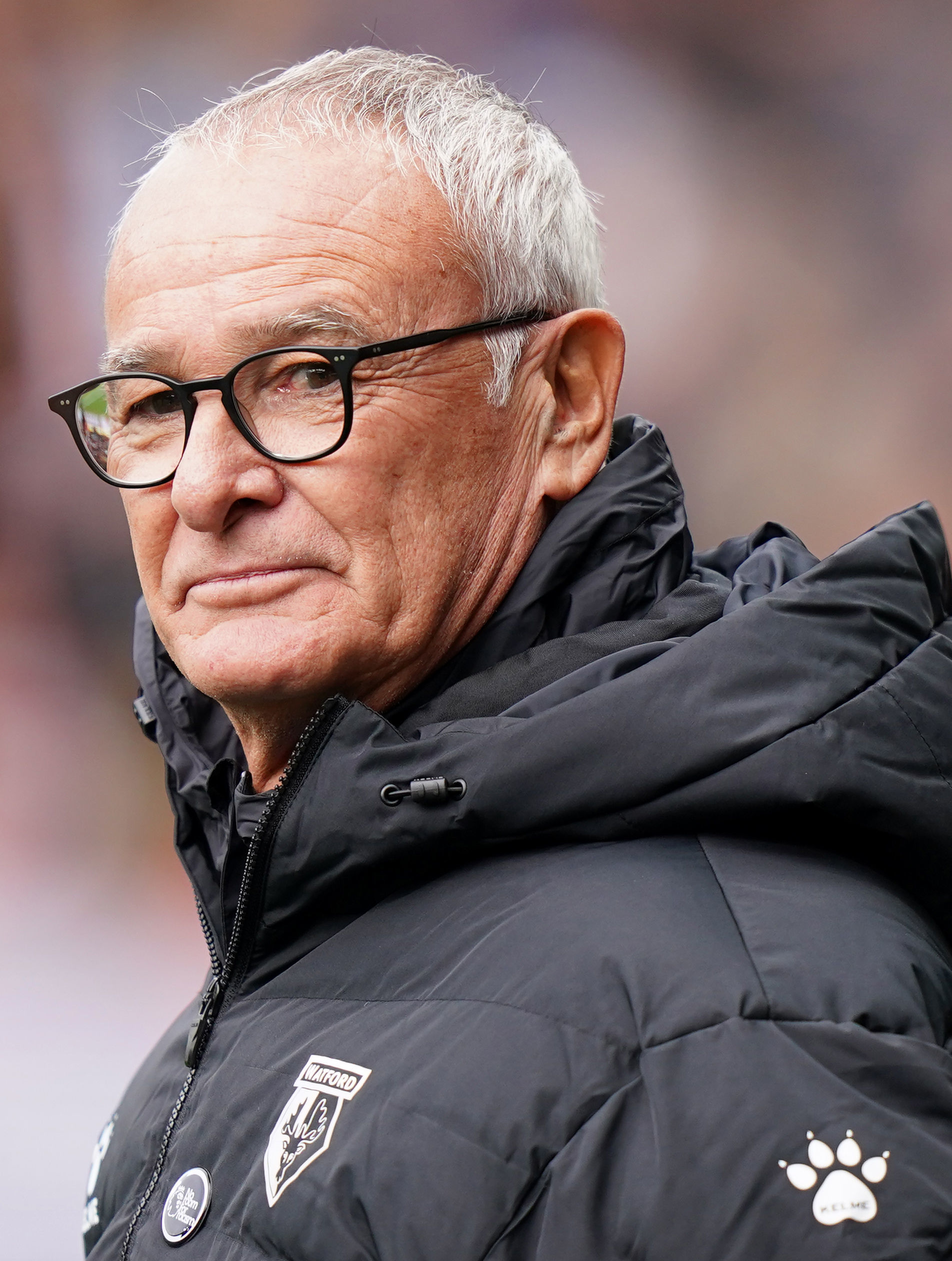 United are sixth in the Premier League table with six defeats in 12 games across all competitions, two of which saw them losing to Liverpool and Manchester City at Old Trafford by conceding a total of seven goals without scoring once.

Quizzed about Solskjaer, Ranieri said: "Always managers are under pressure.

"In every country in every moment, also 20 or 30 years ago. That is our life. We are alone. We have to fight."

Reports suggest Ronaldo is making things harder for Solskjaer as he piles pressure by insisting the team should be performing much better.

Asked if the five-time Ballon d'Or winner's presence is causing problems for his former team-mate, Ranieri quipped: "Give me Cristiano, please. It's no problem."

The Watford manager added: "My life is pressure. I love this pressure.

"I'm alive when there's this kind of duel between the big team against the underdog team. I want my players to show their character.

"This is the time to play and we are ready to fight against one of the biggest teams in Europe.”

Solskjaer, though, refuses to quit from United's dugout and is sure he can still turn the Red Devils' fortunes around.

The 48-year-old head coach returned to work this week refreshed after time back home in Norway during the international break.