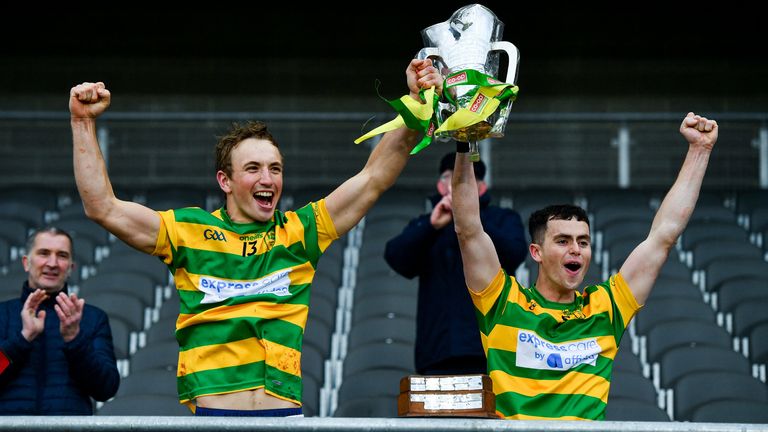 A round-up of the weekend’s club GAA action, as 13 county finals took place across hurling and Gaelic football.

Blackrock are county champions on Lee-side for the first time since 2002. For the second consecutive game, the Rockies needed extra time to get over the line, as they saw off Glen Rovers in an epic contest, 4-26 to 4-18.

With a strong wind in Pairc Uí Chaoimh, the southside club dug deep throughout the opening 60 minutes. However, in the first half of extra time they pulled clear, as two goals helped them to an eight-point lead after the 10-minute period.

From there, Patrick Horgan and co had too much to do, as the Rockies weathered a comeback from the Blackpool side to seal a record 33rd title. 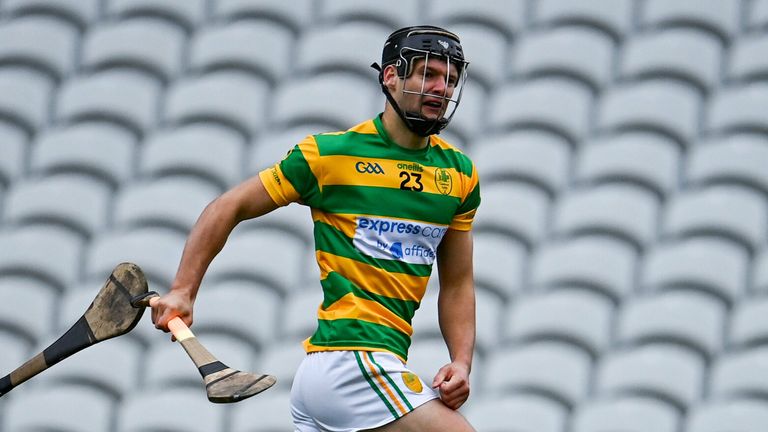 St Thomas’ have sealed a third consecutive Galway title, after a 1-14 to 0-15 win over Turloughmore. Conor Cooney scored 1-6 for the 2013 All-Ireland champs, as injury to county star Daithí Burke impacted Turloughmore’s chances. Moycullen are county champions for the first time, after beating Mountbellew-Moylough 2-12 to 1-11.

It marks the first time since 2012 that the Frank Fox Cup will not be wintering in Corofin, as the Conamara side ran out four-point winners. 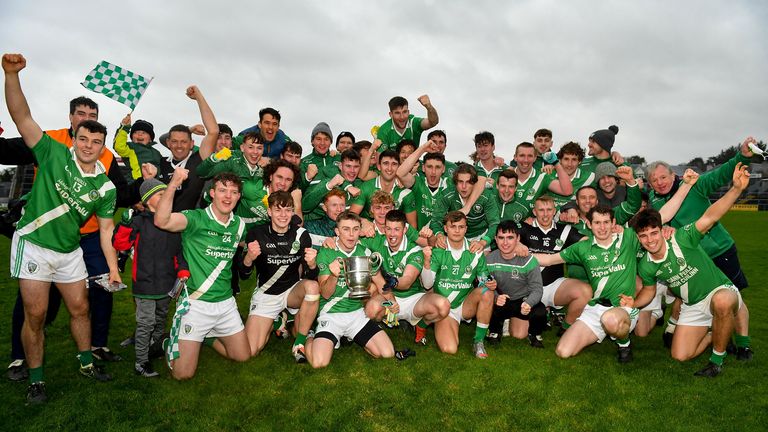 Nemo Rangers remain on course for a defence of their county title, after a 0-14 to 2-7 win over divisional side Duhallow at Pairc Uí Rinn. They await the winners of Castlehaven vs St Finbarr’s in Sunday evening’s semi-final.

Slaughtneil have regained their Derry crown, after a 0-11 to 1-4 win over reigning champions Magherafelt. Slaughtneil have now won five titles since 2014, completing yet another hurling-football double.

Watch Inside The Game every Wednesday on Sky Sports Mix. You can catch up on last week’s episode on the Sky Sports YouTube channel.