BARRY McGUIGAN and his son Shane found they have something in common with the Royal Family when Josh Taylor disregarded loyalty and decided his future lay in America.

The McGuigans were left stunned last weekend when Taylor, without warning, walked out on them to sign with Bob Arum's Top Rank outfit in Las Vegas. 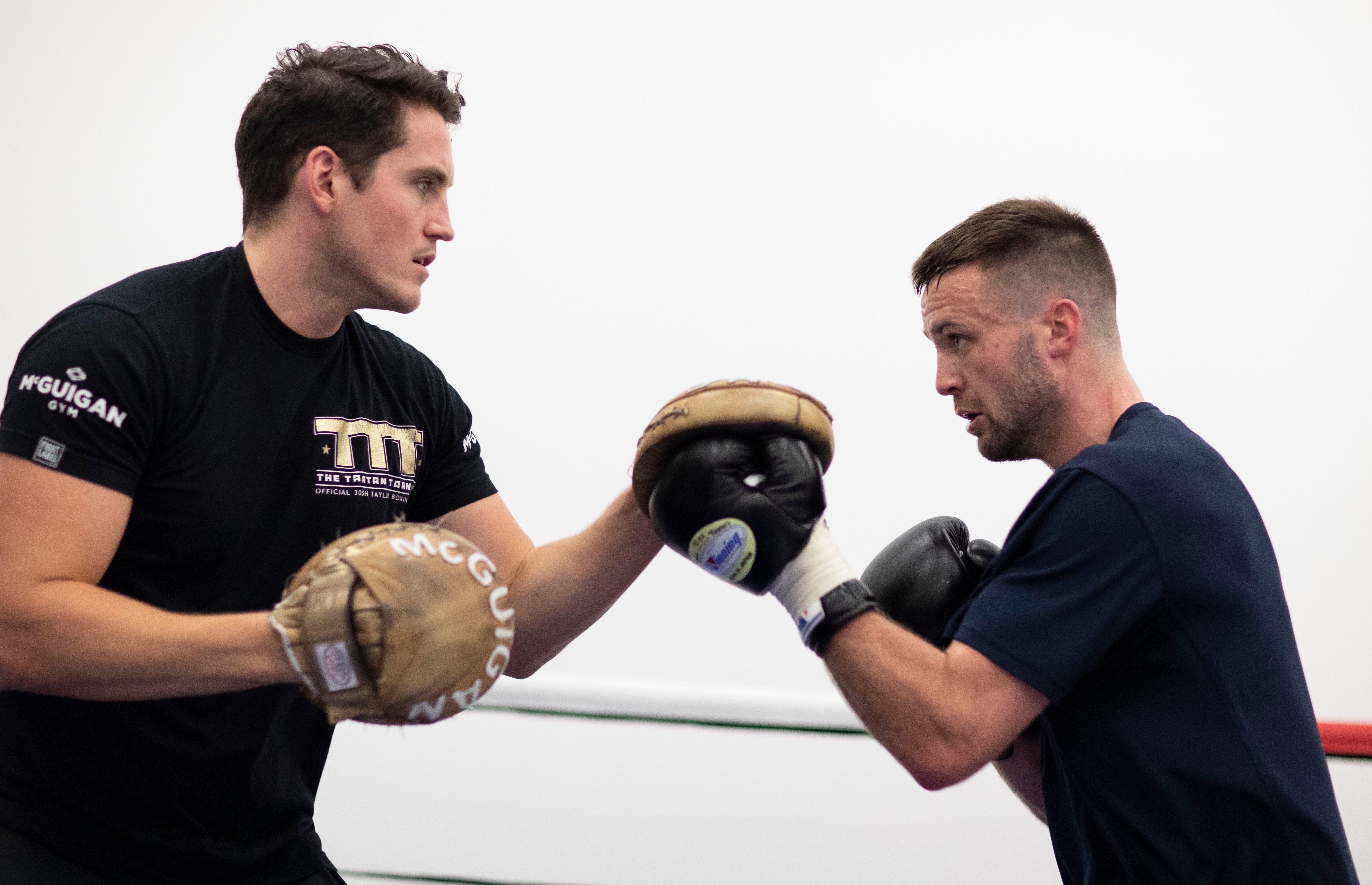 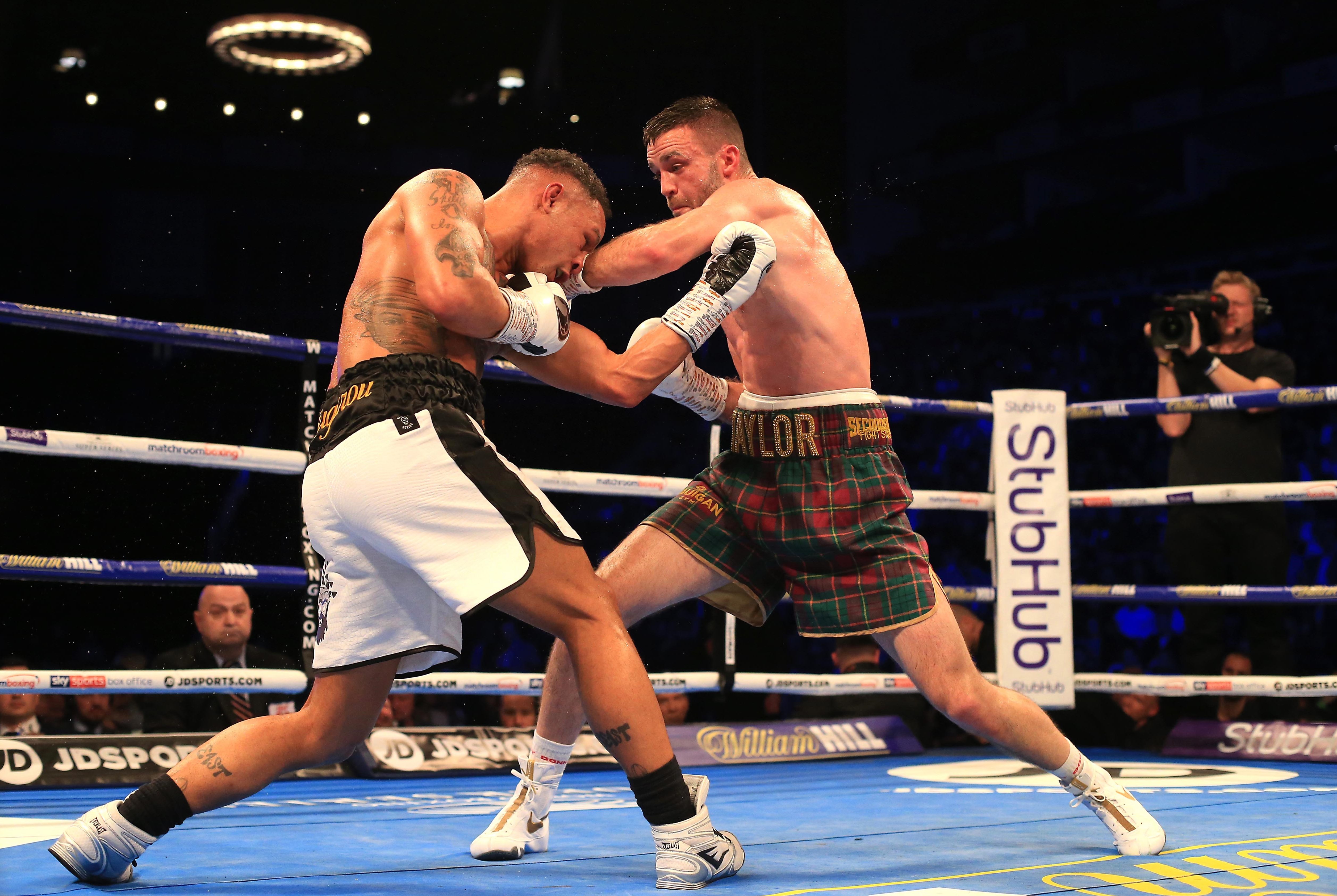 He isn't the first boxer having been guided to fame and fortune to turn his back on his promotional team to defect to where he thinks the grass is even greener.

But it was less than three months ago when Barry, Shane and Josh, shedding tears of joy, were hugging and kissing each other in jubilant celebrations in the centre of the O2 Arena ring.

Their very public love-in came about after Taylor had brilliantly outpointed Regis Prograis, in what is likely to be voted 2019's Fight of the Year.

Such an outpouring of mutual respect and affection was understandable as the Scot had added the WBA world light-welterweight title to his IBF belt.

Nobody could possibly have guessed it wasn't all sweetness and light between the McGuigans and the talented Edinburgh boy.

Manager Barry had expertly master-minded Taylor's career to become a double world champion in just 16 fights in under five years. He must have been gutted to learn that Taylor had absconded.

But it's Shane I feel more sorry for. The award-winning trainer had put in the hard yards honing Taylor's amateur skills into a world beating professional.

Now he will have the galling experience of seeing someone else step-in to reap the benefit of his years of sweat in the gym.

He said "It hasn't been an easy road but we have successfully brought Josh to the pinnacle of the sport.

"He's a fantastic guy and a joy to train. We will now map out what we are going to do but we shall be patient with our next move".

Those words must now taste like ashes in Shane's mouth.

Training men to be champions is extremely demanding – living together in camp like monks for weeks on end often leads to friction. 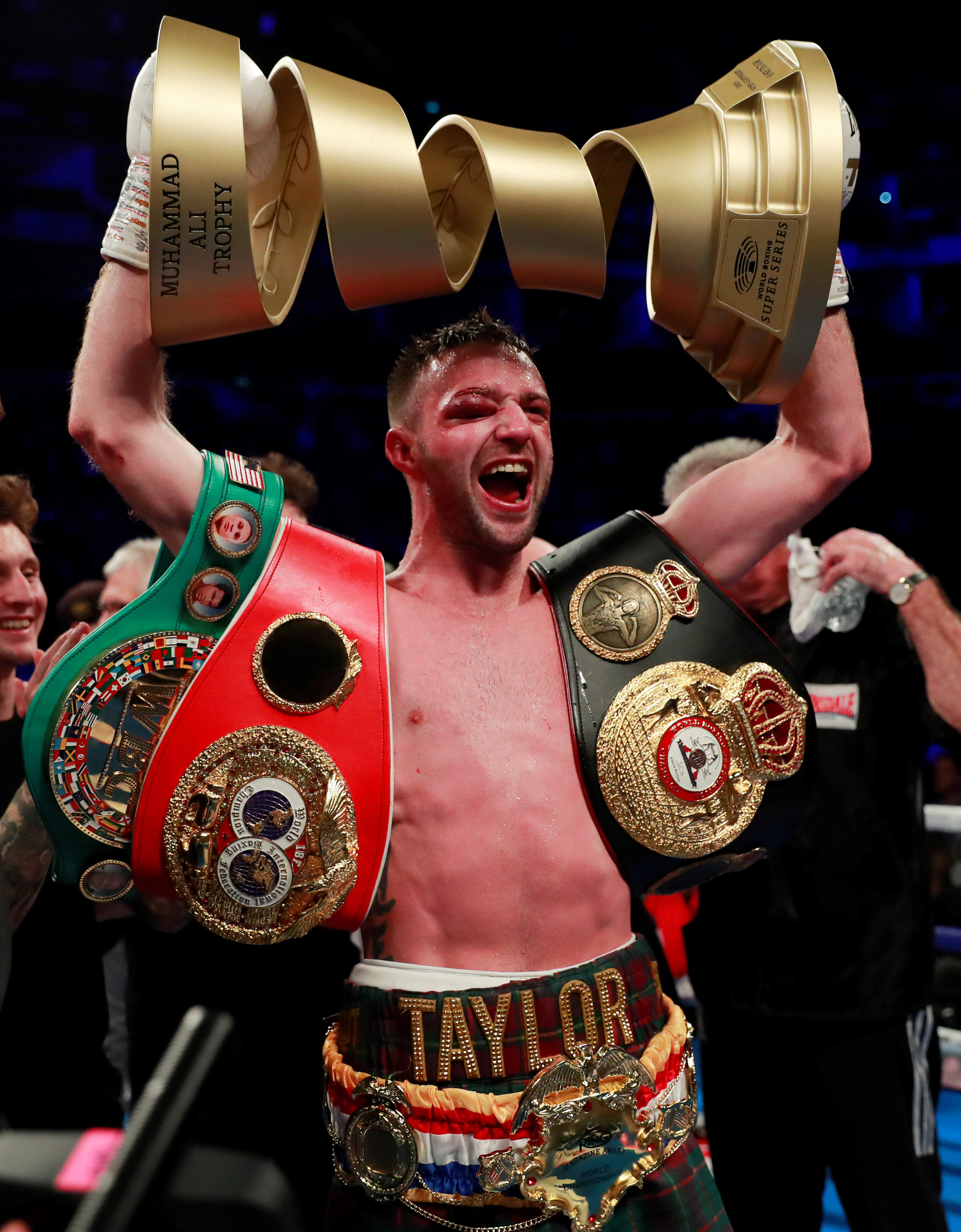 The great Angelo Dundee said "When you are working with a fighter your a surgeon, an engineer and a psychologist." He might well have added social worker and marriage guidance counsellor to the list.

Taylor's shock desertion is a reminder what Terry Lawless, who produced five world champions at his famous Canning Town fight factory and suffered similarly on more than one occasion, told me more than fifty years ago.

He said "Fighters don't want to know what you did for them yesterday or today.

"They only want to know what you are going to do for them tomorrow."

The break-up of the Mcguigan-Taylor partnership is acrimonious and will sadly lead to bitterness on both sides.

They are accusing each other of breaches of contract and no doubt lawyers are already working overtime to try to reach a financial agreement.

Taylor has already announced his first fight with Arum will be the defence of his two titles against the mandatory challenger, Thailand's Apimum Khonsong, which he hopes will take place in Scotland.

Josh will earn millions with Arum.

But he's the living embodiment of who Machiavelli had in mind when the Italian philosopher wrote 500 years [email protected] "Of mankind we may say in general they are fickle, hypocritical and greedy of gain."

The late Mickey Duff made the point more succinctly when he said "Those in boxing who want loyalty should get a dog."