ASTON VILLA have rewarded Conor Hourihane with a new contract ahead of their Premier League return.

Boss Dean Smith has been active over the close season bringing in seven new players to bolster his squad. 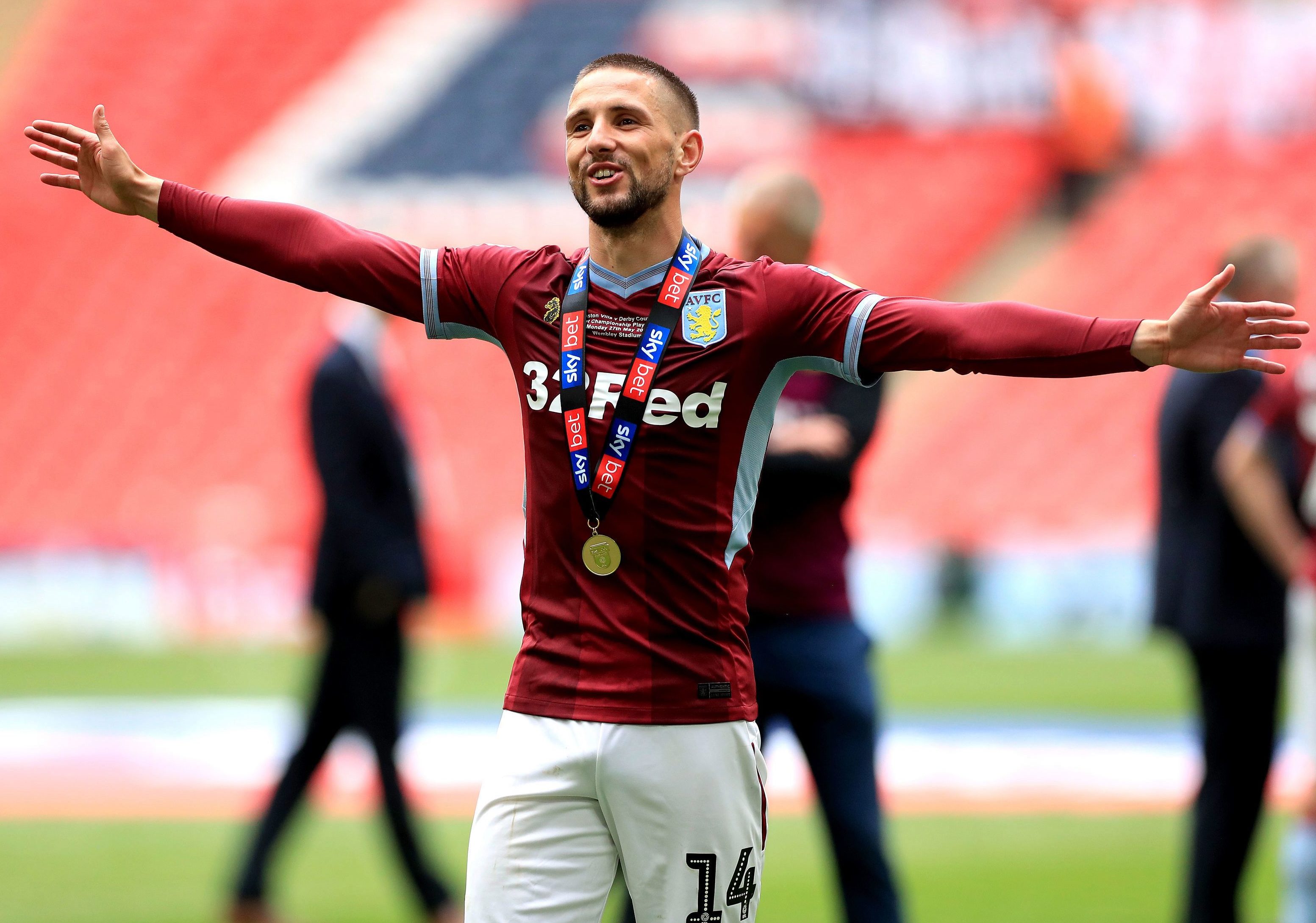 And he could take that spending through the £100million barrier with a further three new signings in the coming week as Villa splash out following their promotion last season.

But Smith has also been keen to tie midfielder Hourihane down to a new deal after he played a key role in Villa climbing out of the Championship.

The 28-year-old is preparing to play in the top flight for the first time in a career which has seen him compete in all the lower divisions.

And he cannot wait to get started next month when Villa take on Tottenham in their opening game of the season.

Hourihane said: "I'm absolutely delighted. It's exciting times for the club with us moving into the Premier League.

"I've waited all my career for the opportunity to play at this level and the time has now arrived.

"I'm really looking forward to the season ahead. It's a big period for me personally as I've come all the way from League Two to reach the top.

"I'm glad to sign and look forward to being here for seasons ahead."