CONOR McGREGOR has been accused of giving up when 'things get a little tough for him'. 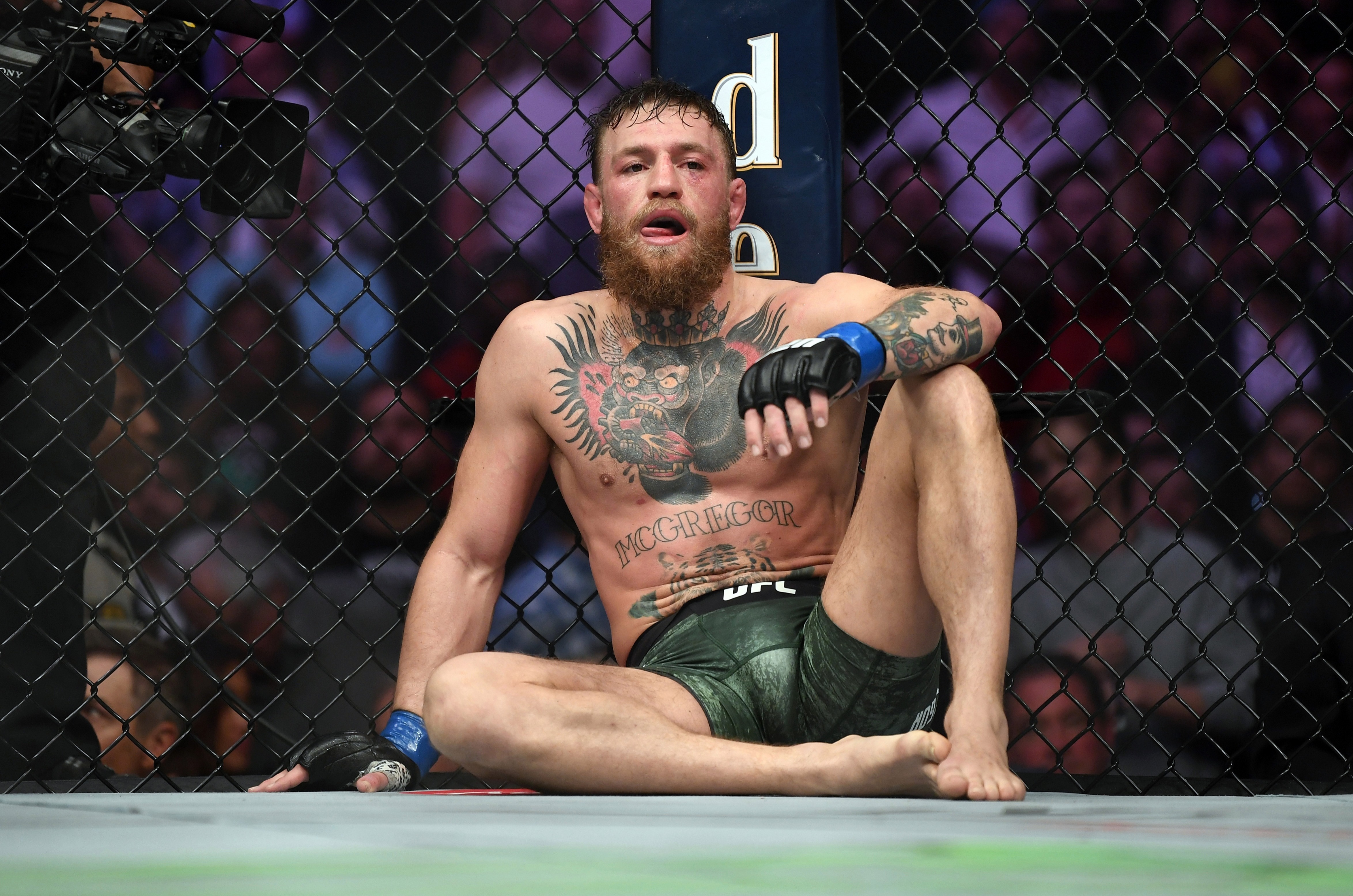 And Din Thomas – who used to coach at Poirier's American Top Team gym – believes the Irishman still has a point to prove.

Thomas points to McGregor's submissions losses to Khabib Nurmagomedov and Nate Diaz, and thinks the UFC superstar is quick to concede defeat.

He told Fightful: "You know what's weird about Conor? We still don't really know how good of a fighter he is.

"We know he is a devastating finisher. He can knock you out. We know he competes well, but we don't know how good of a fighter he actually is."

"When things get a little tough for him, he kind of gives up. We don't really know what he's made of."

McGregor, 32, suffered his first UFC loss in 2016 after he tired in round two against Diaz, 35, and was chocked out.

But he avenged the result five months later in a five-round thriller, proving he can go the distance.

It was only two years later that Nurmagomedov, 32, forced his great rival to tap in round four, having dropped McGregor in the second.

Thomas admits the former two-weight champion is proving more resilient, but still questions his ability the longer the fight goes.

He said: "I think he has gotten better at it.

"When things got a little tough against Khabib, he was able to withstand that.

"He came back after a tough round against Nate Diaz in the second fight and had some moments in that fight.

"But, other than that, he's either dominating quickly or quick-tapping. We don't really know how good he is."