CONOR MCGREGOR made the most of his 34th birthday with big celebrations in Ibiza.

The fighter was pictured in a floral shirt surrounded by friends and family at Destino Pacha. 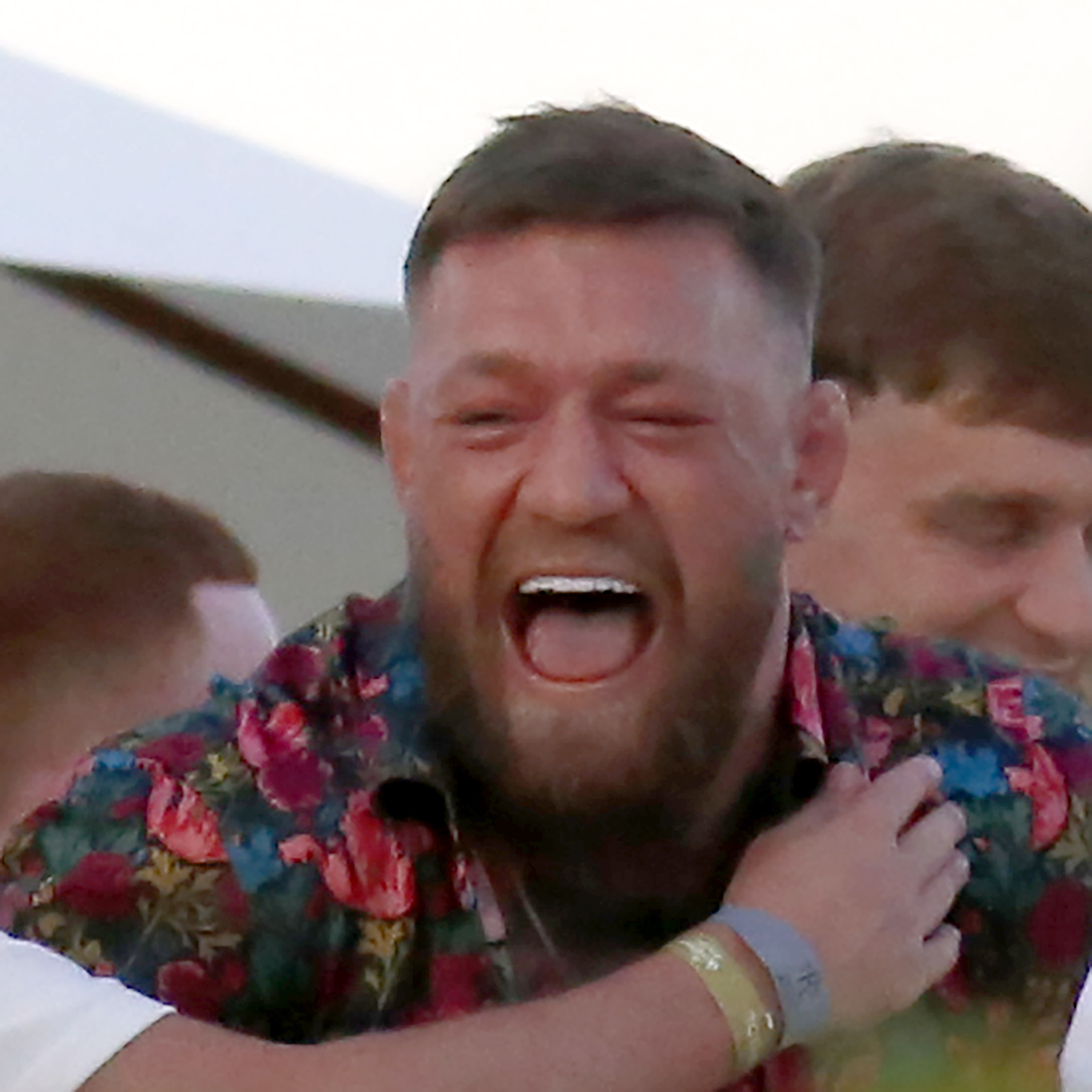 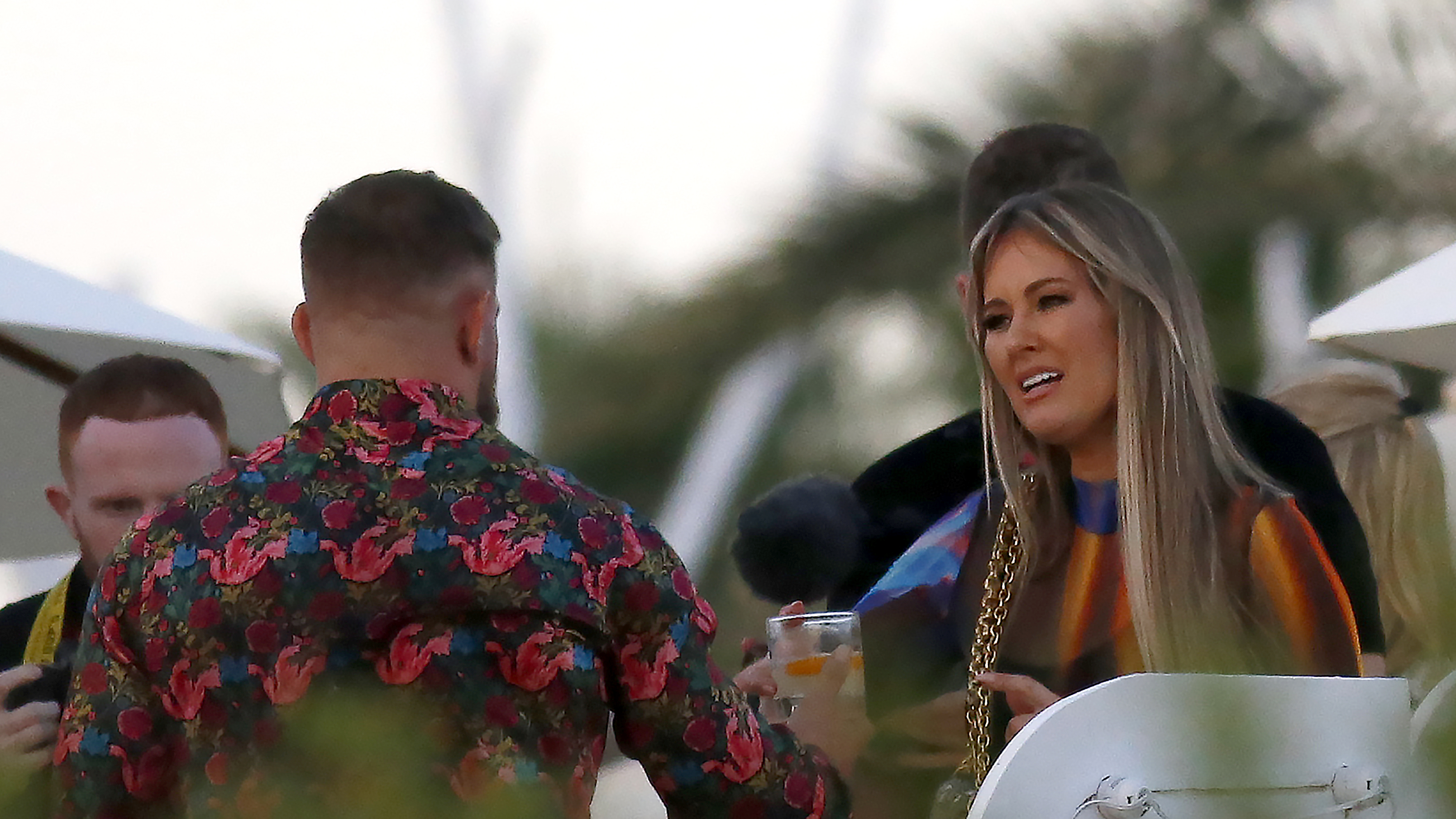 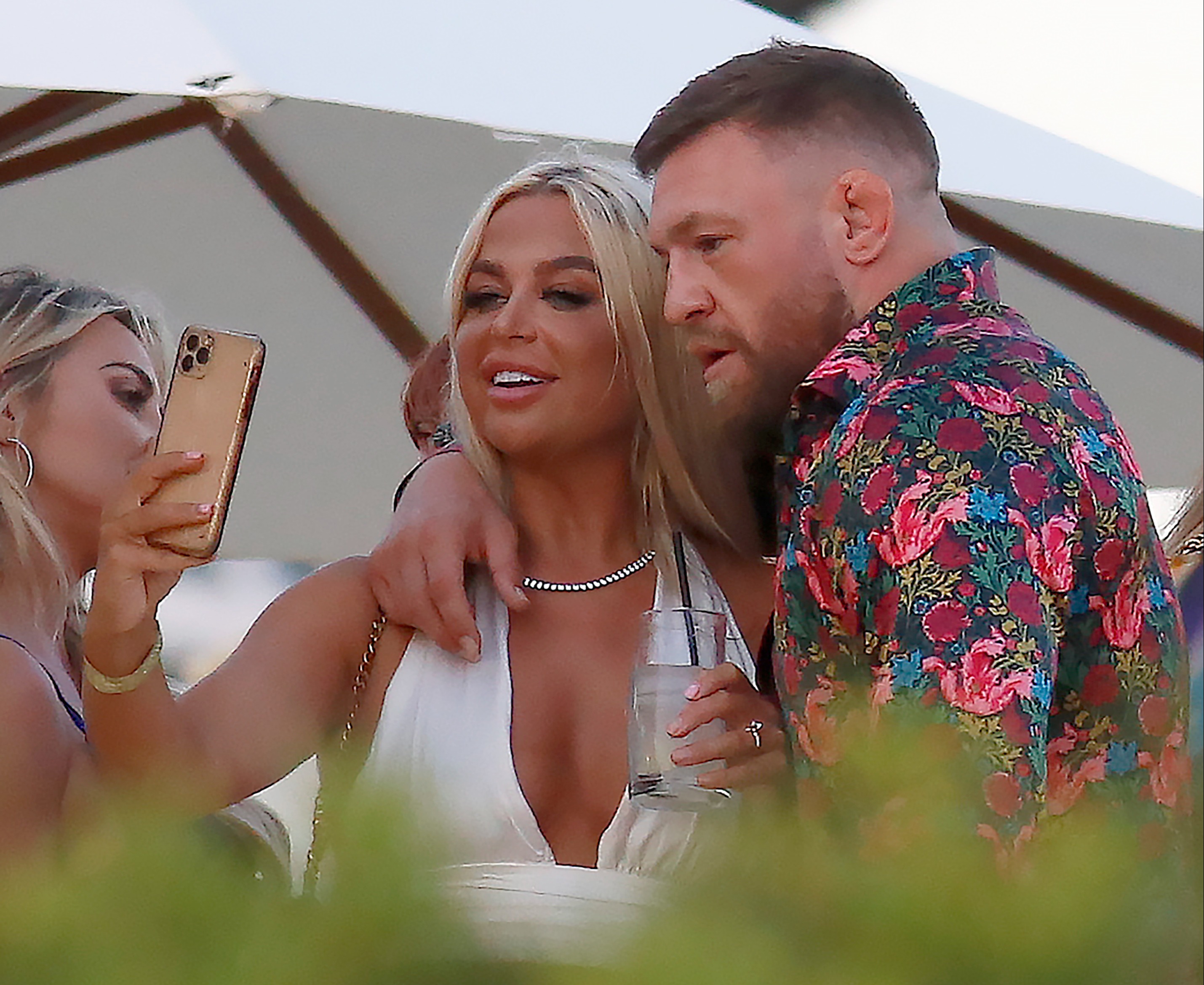 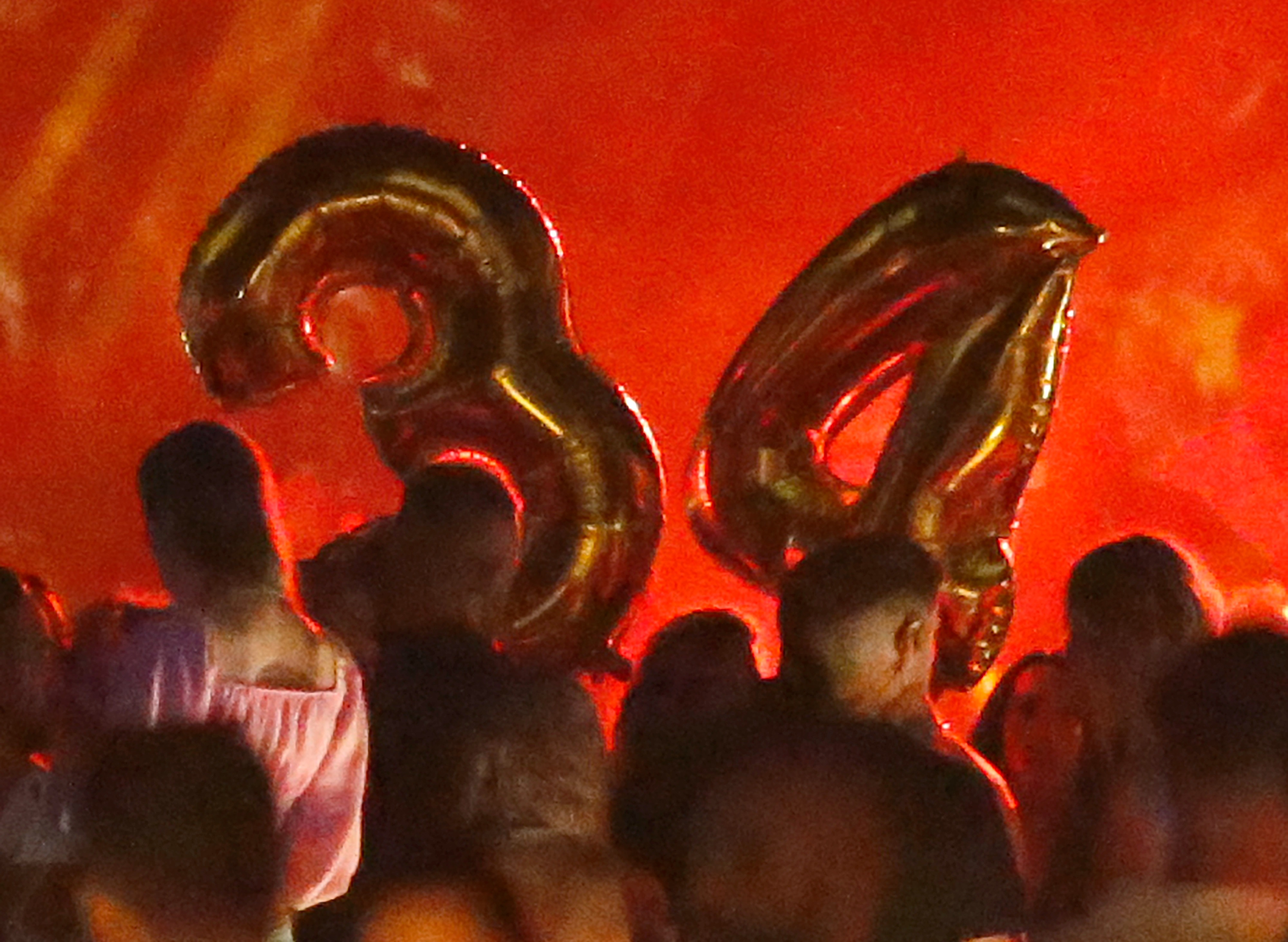 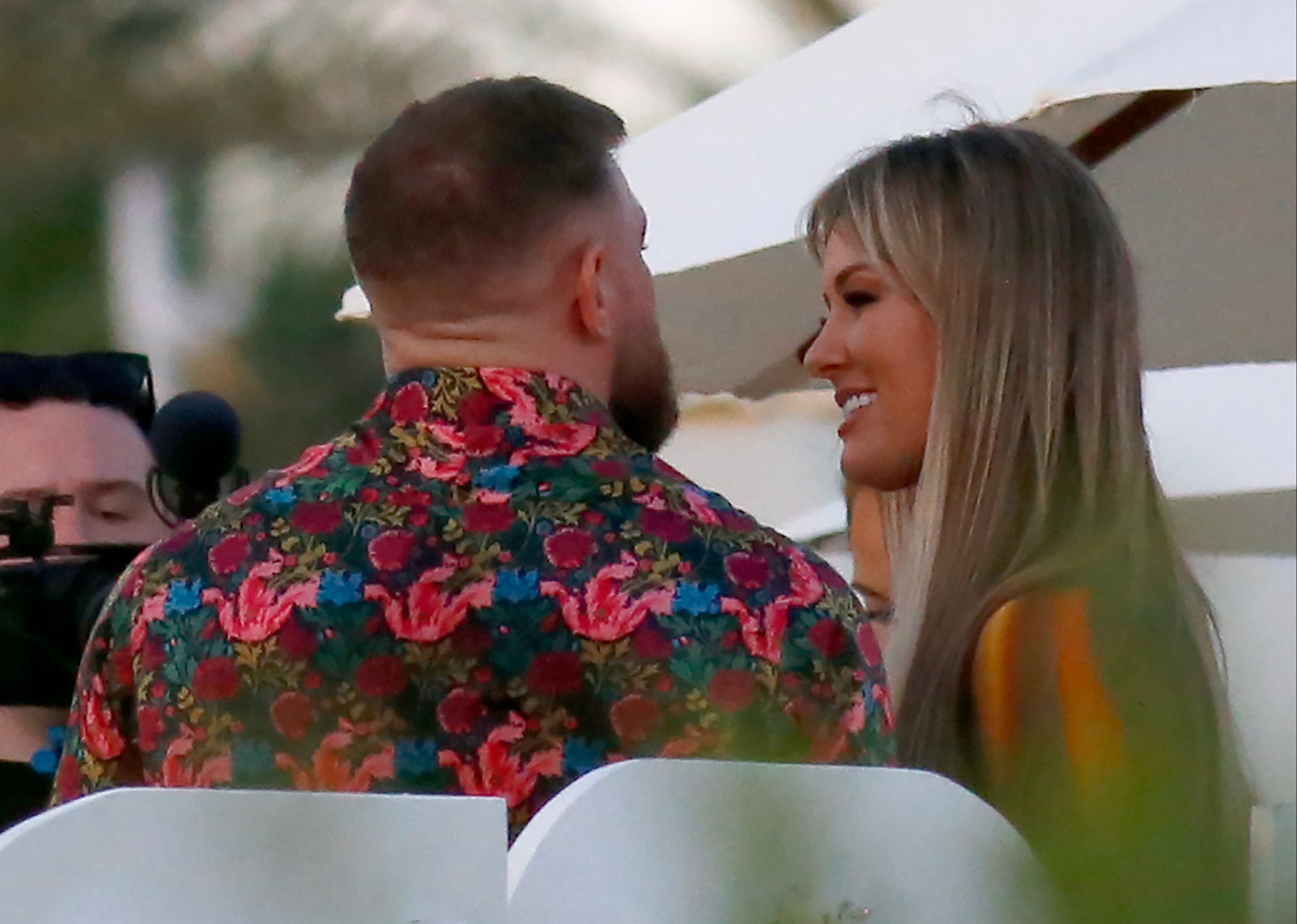 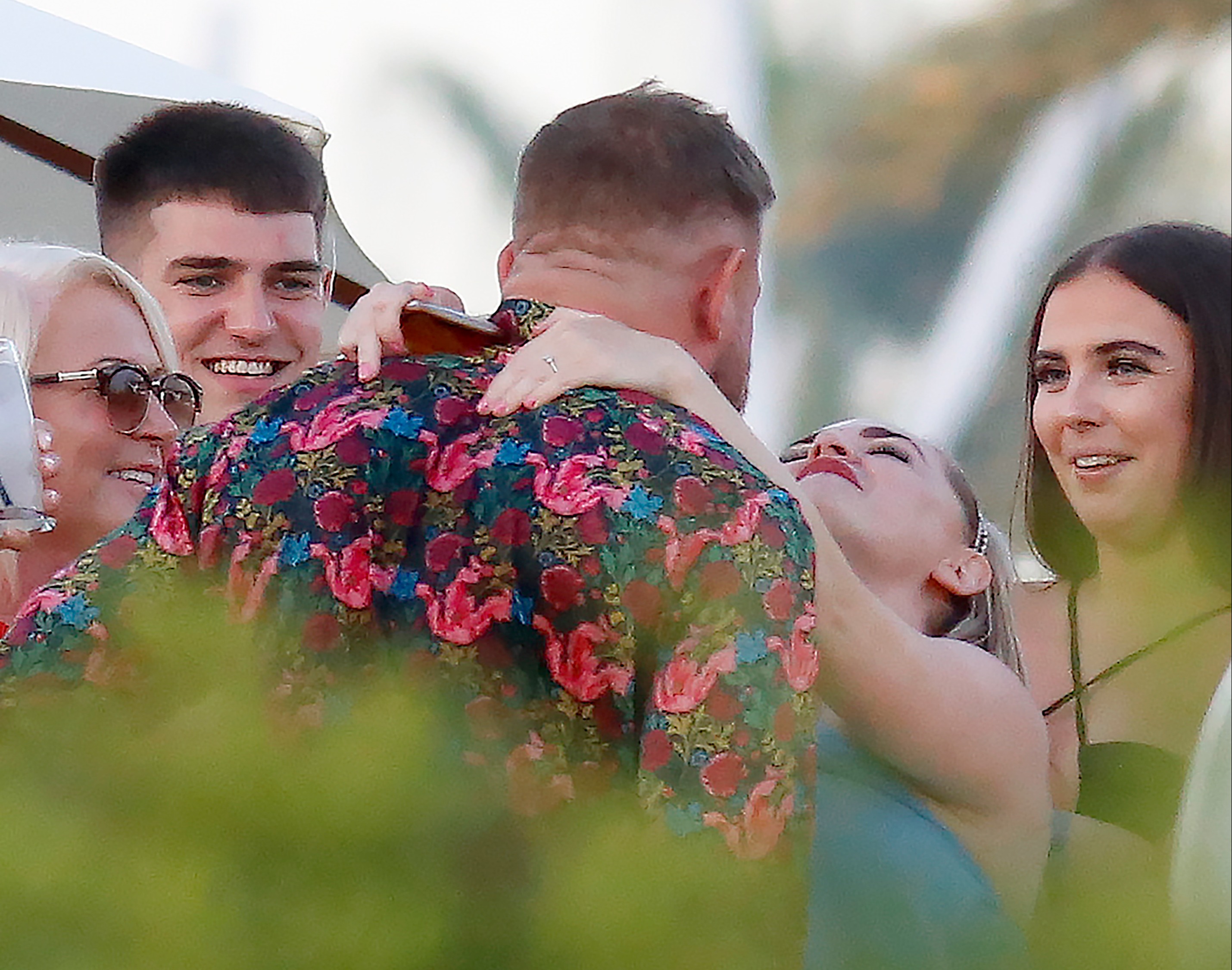 McGregor was spotted roaring with laughter and posing for photos with his guests including fiancee Dee Devlin.

The UFC star turned 34 on Thursday and flew his friends and family over to Ibiza in a private jet to mark the occasion.

Retired MMA star turned politician Paddy Holohan was on the guest list, as well as the Notorious' sister Erin.

His niece Morgan also made the trip and afterwards wrote on Instagram: "24 hours in Ibiza was fun but I'm so ready to be home." 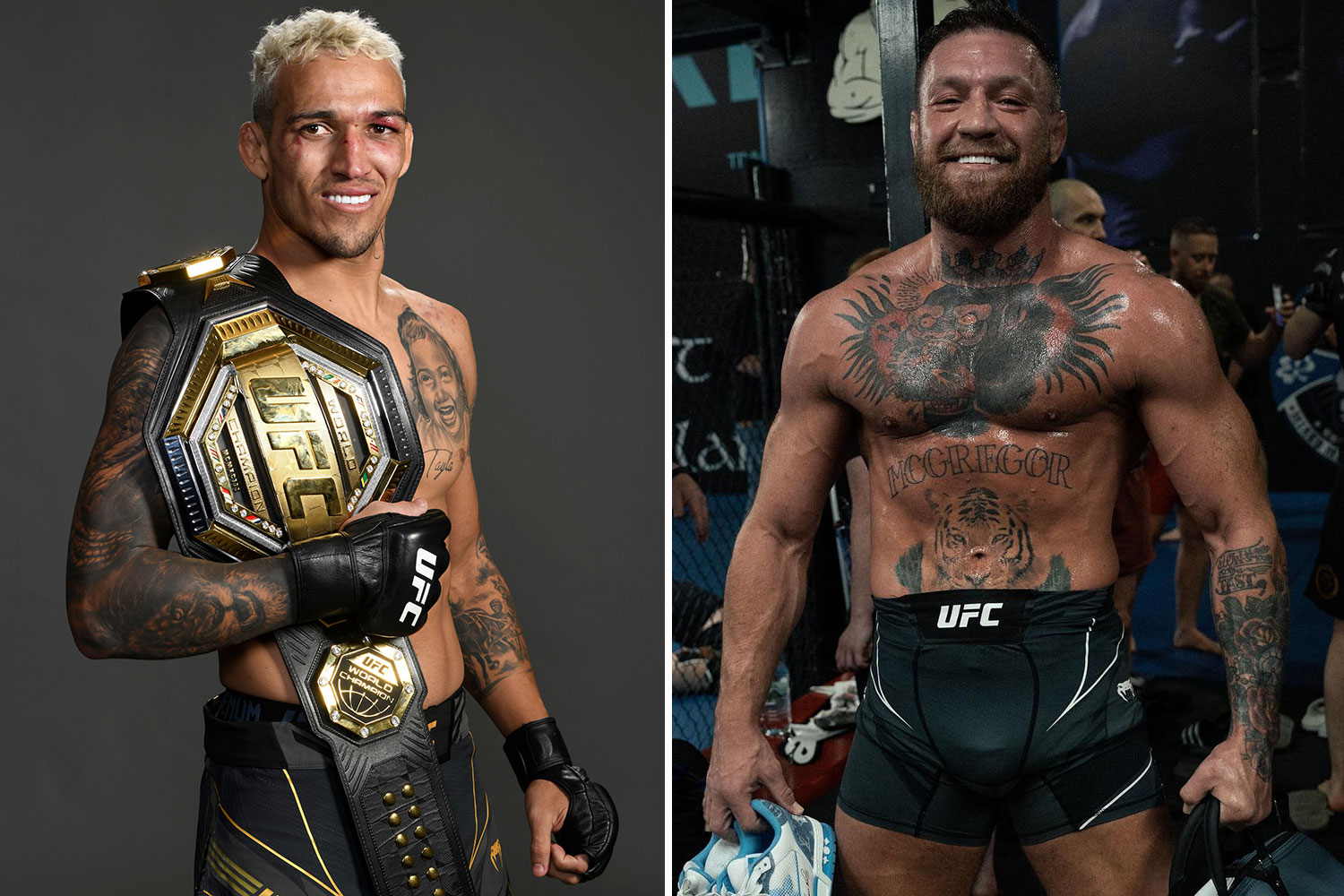 She also took to social media to wish McGregor a happy birthday, as did several other family members and fighters including Cian Cowley.

McGregor kicked off his birthday celebrations with a drink on board his luxury yacht.

A change of location and clothing followed but the party continued at Destino Pacha resort.

McGregor's sister Erin also took to Instagram to share photos with her brother and his partner Dee. 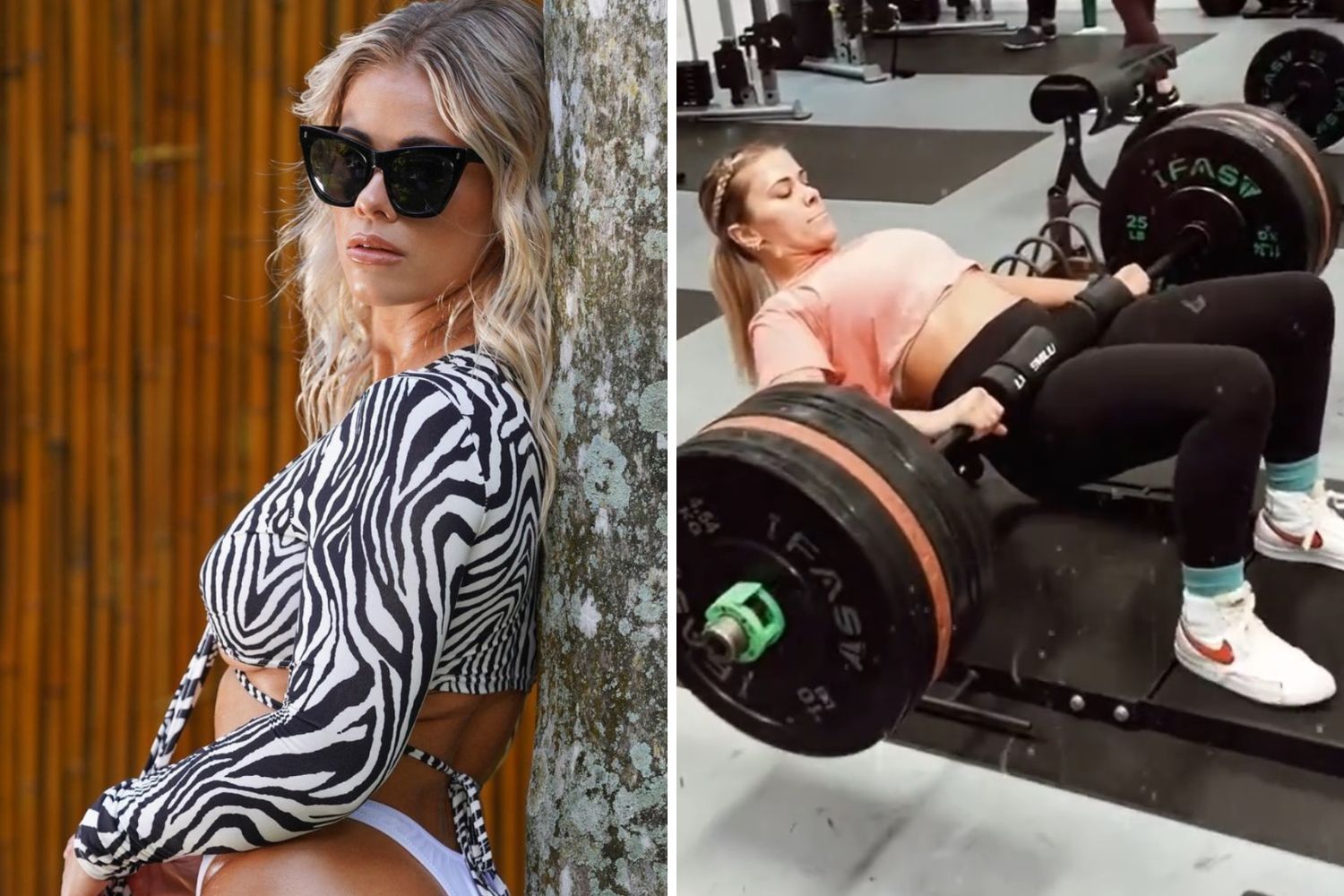 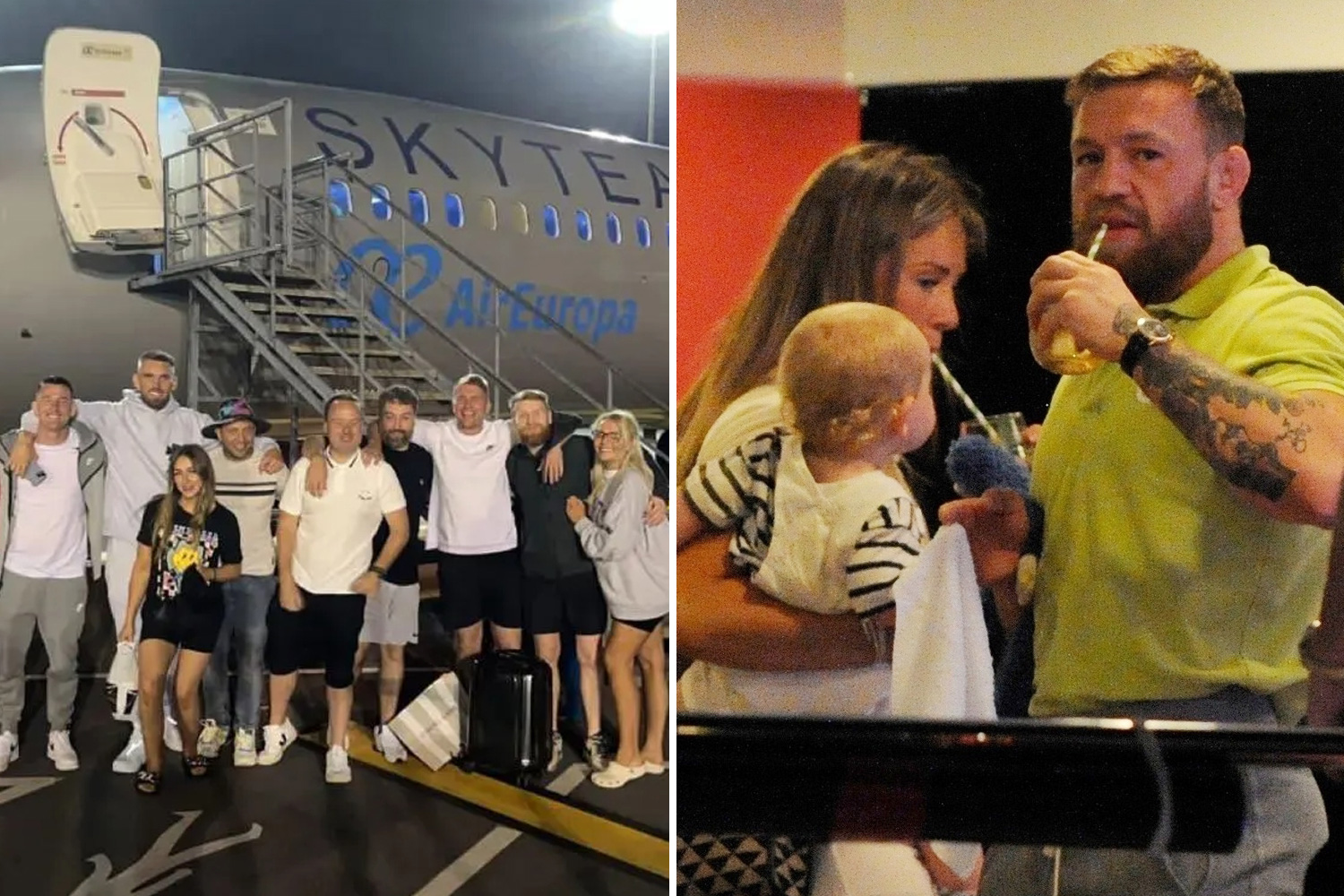 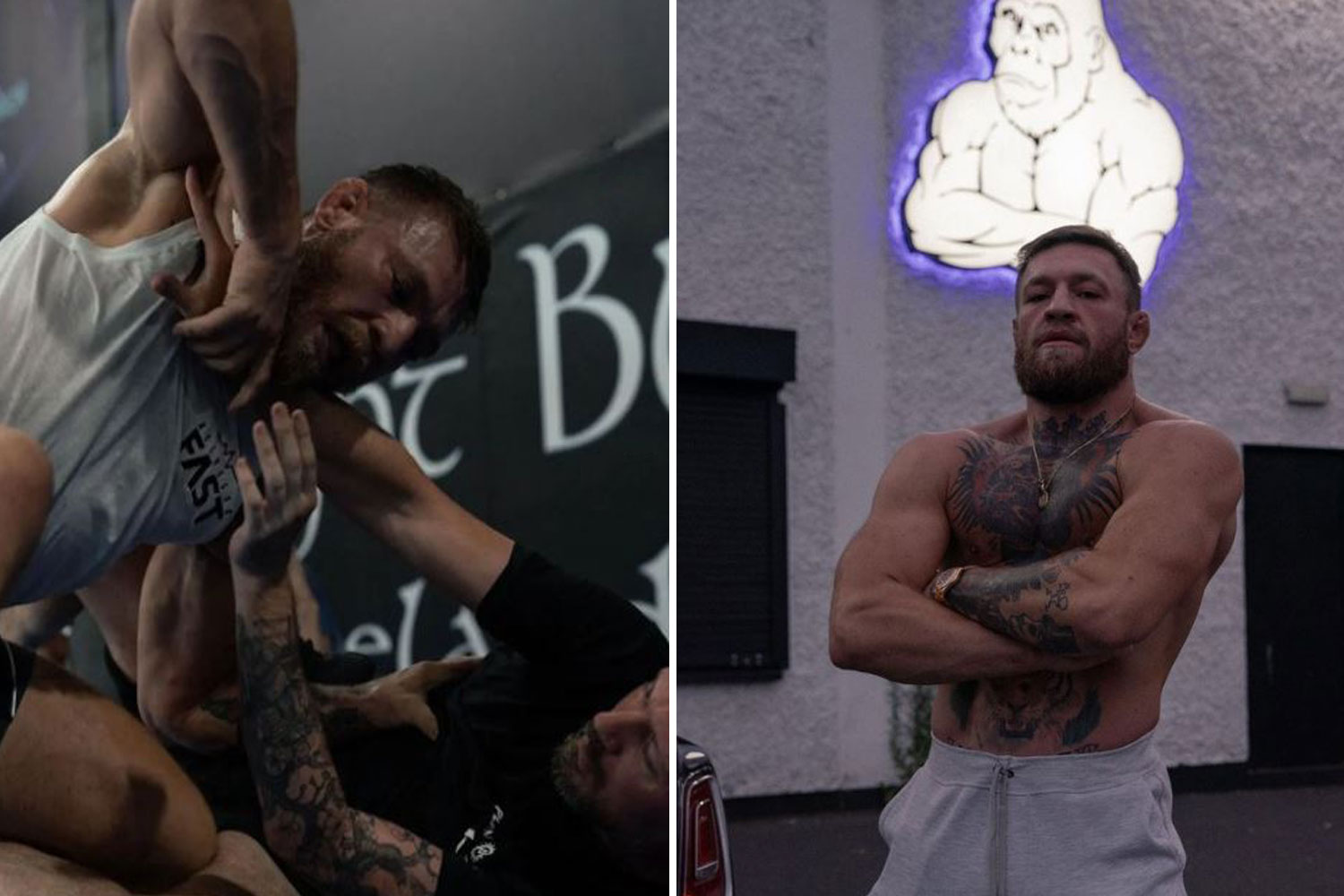 A message from Erin read: "Happy birthday to my brother 🎉 we love you 💗"

Dee joined in with the well wishes, writing: "Biggest happiest birthday to my man ❤️🥰 what an amazing year we have had, forever to go ❤️ I love you, my everything ❤️"