CONOR McGREGOR took a picture of himself plastered on a Las Vegas billboard before announcing: “It’s time to shine again!”

The Irishman is back in Sin City for July 10th’s trilogy battle against Dustin Poirier. 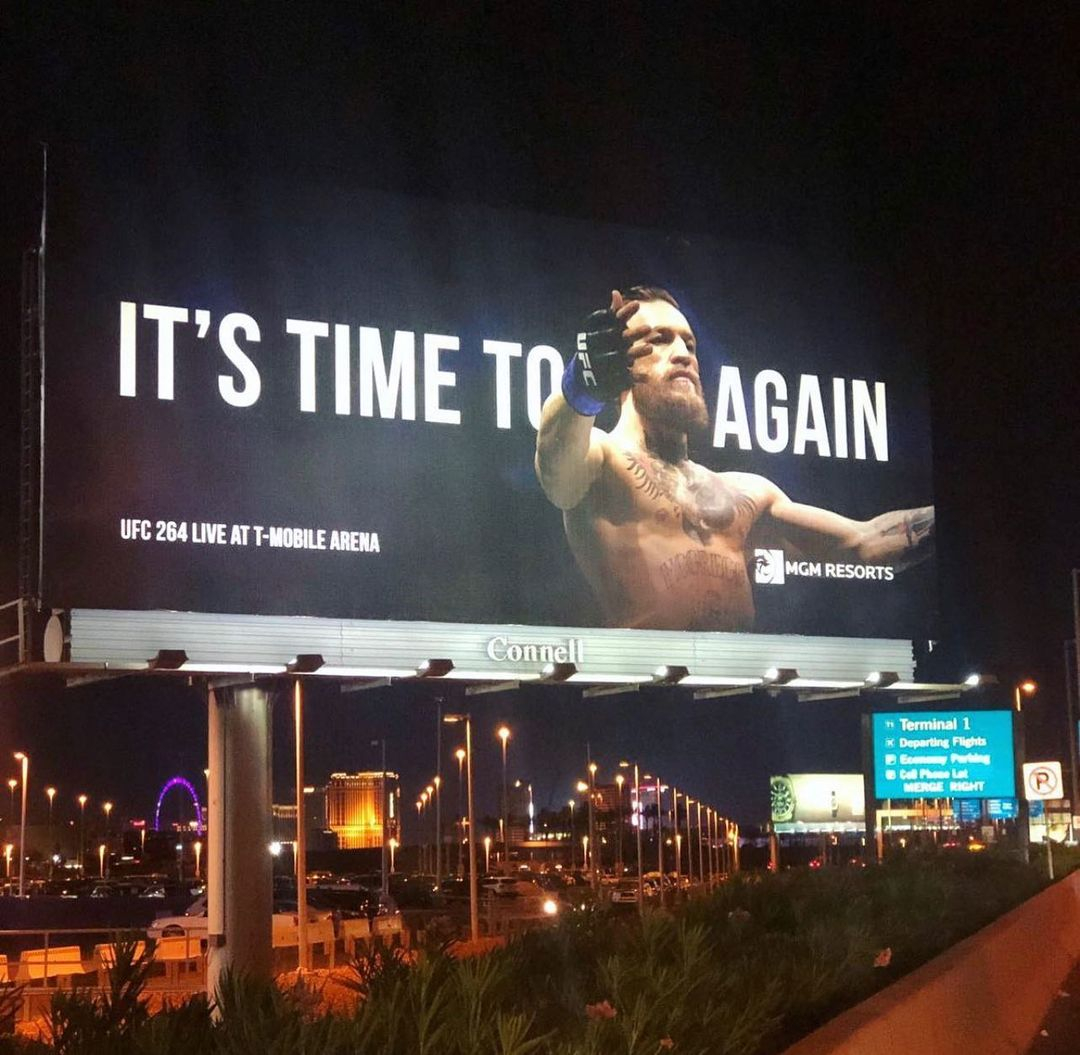 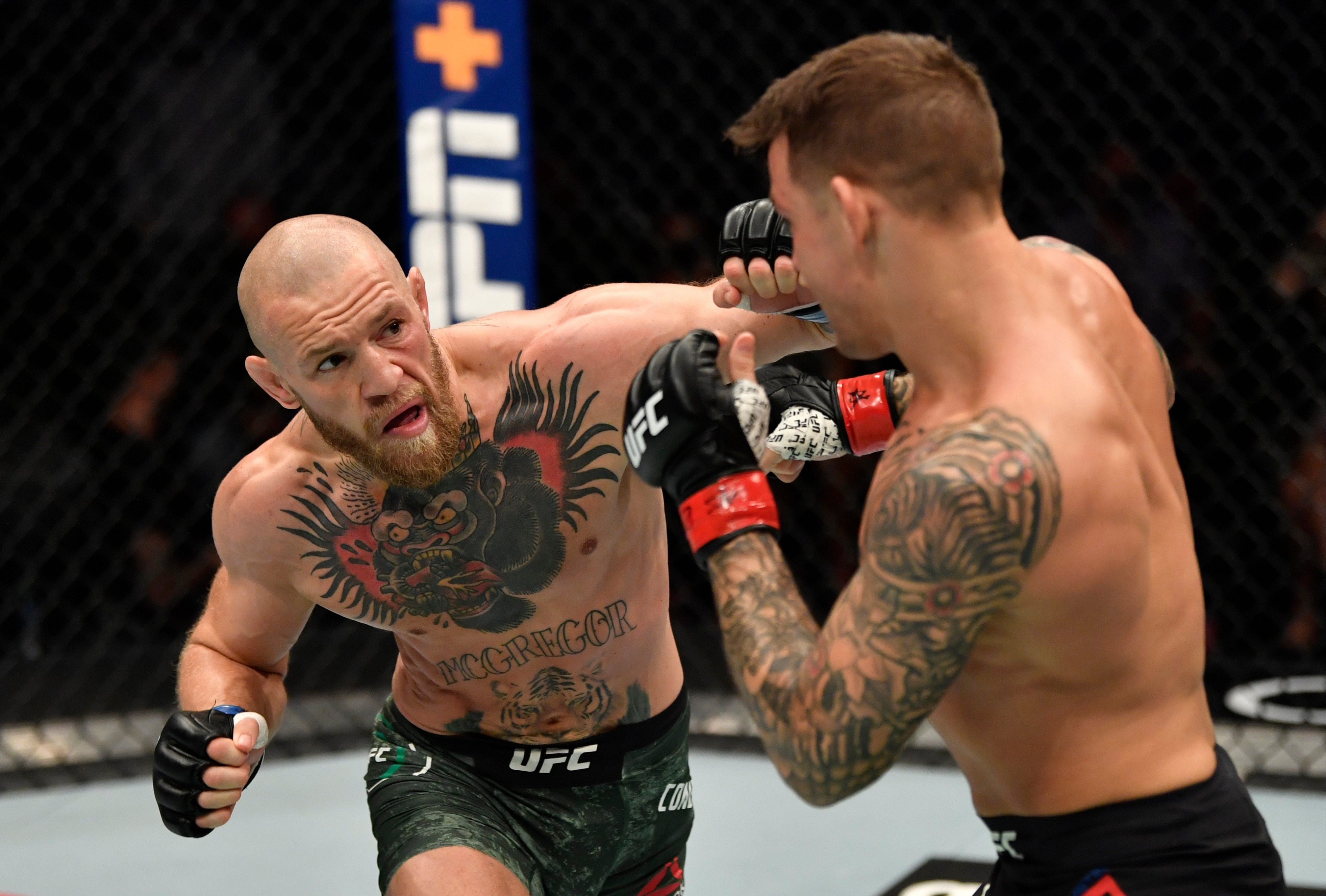 McGregor won the first bout against his rival in 2014.

But Poirier bounced back in January’s rematch with a crushing victory.

And Las Vegas is ready for McGregor to step into the octagon when UFC 264 hits the T-Mobile Arena.

McGregor took a snap of himself decorating a huge billboard in the glittering Nevada city.

And the fighter simply captioned it: “It’s time to shine again.”

McGregor has been providing fans with glimpses of his brutal training regime in the build-up to the bout.

One epic session saw him embark on a ten MILE cycle – just to get to the gym for a sparring session!

And on Wednesday, McGregor showed off his bulking abs and biceps to prove his dedication to the sport of MMA.

And he has vowed to make it 23 career wins on the night when they face each other for the third time.

McGregor boomed: “I lost that night, it stung. And I must get that back.

“Now I have an opportunity to get my revenge.”