CONOR MCGREGOR has provided fans with a glimpse of his impressive physique as he continues to prepare for Dustin Poirier.

Notorious, 32, took time away from celebrating being named the world's highest-paid athlete to share some snaps on Instagram. 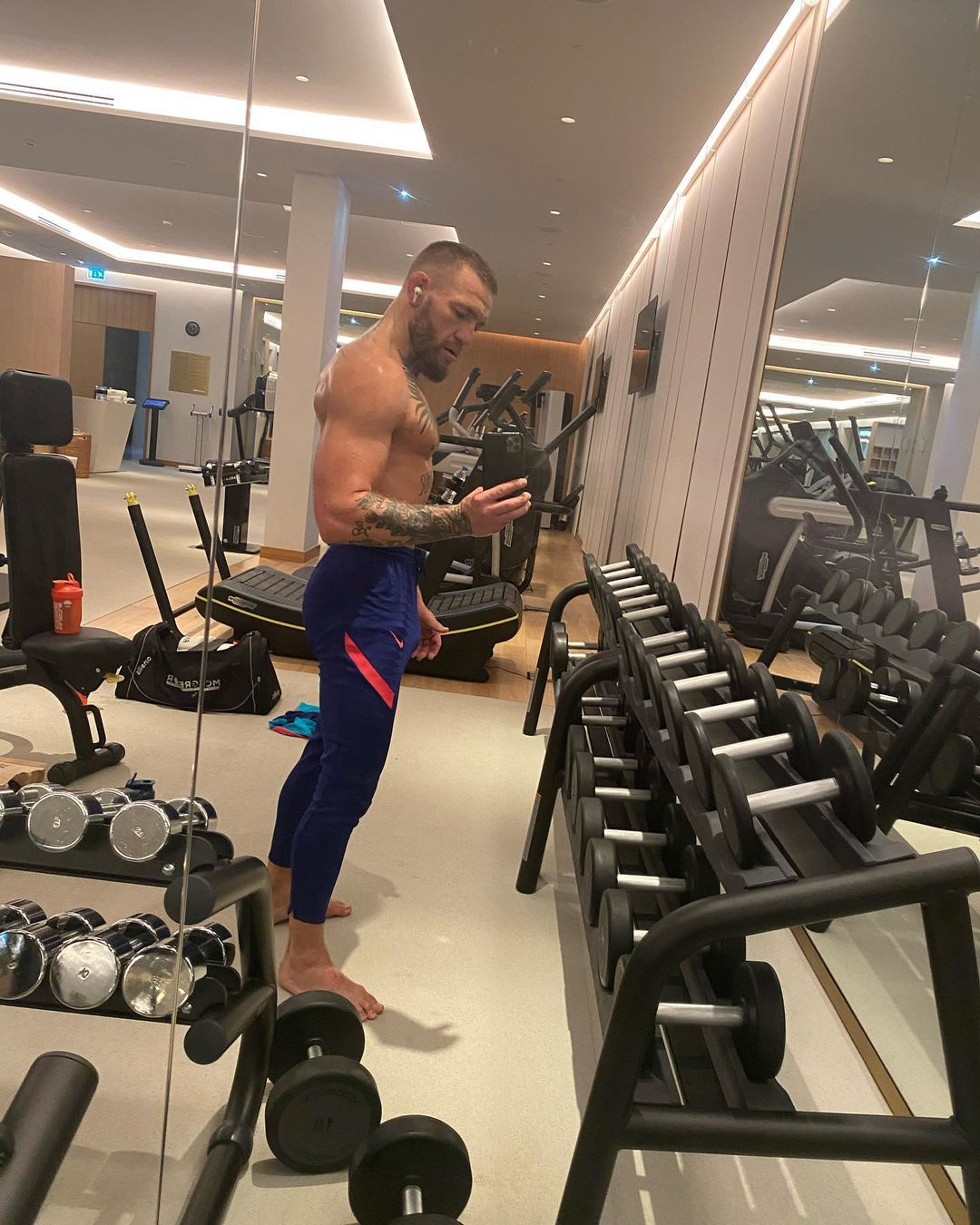 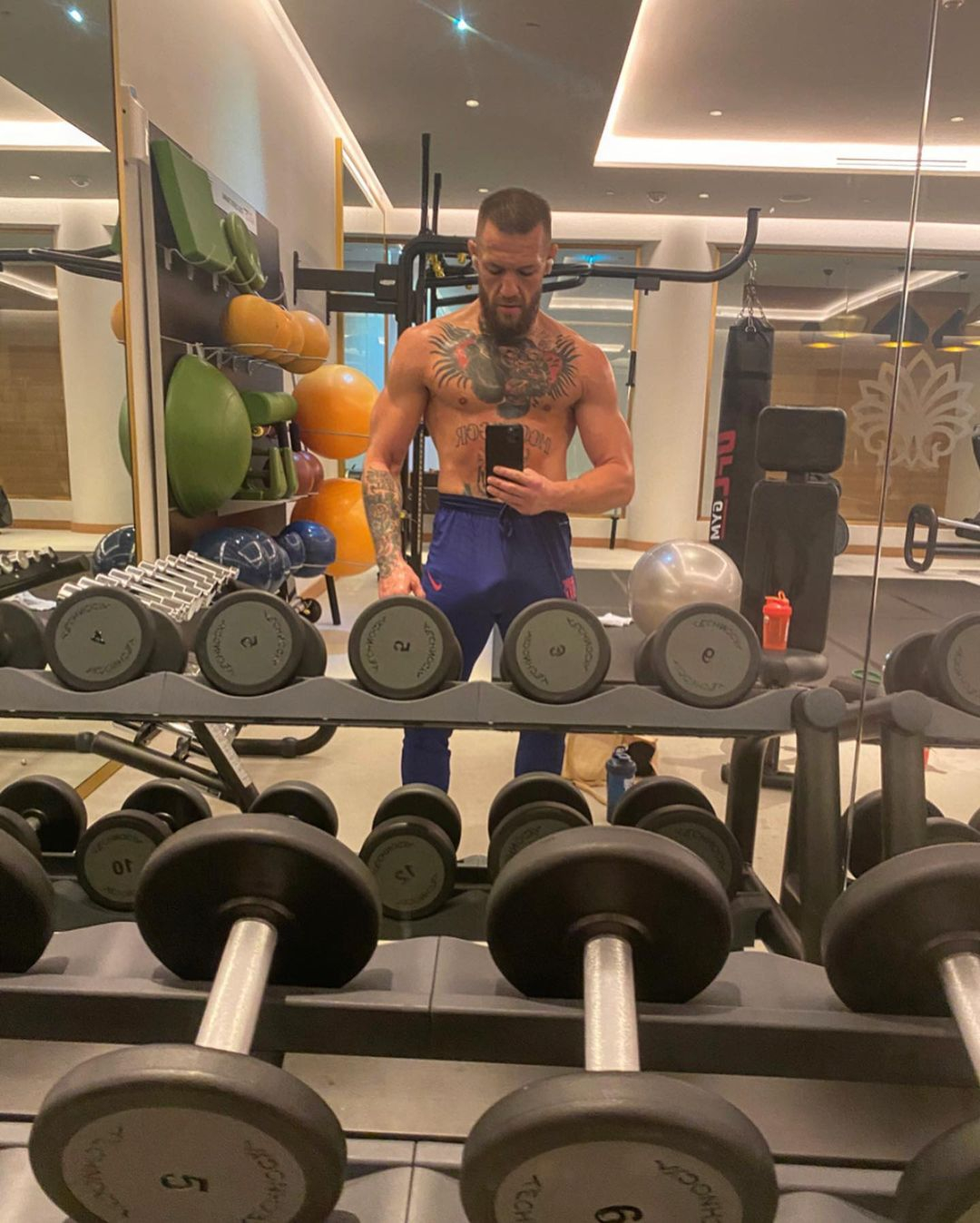 The first was off with no top on in the gym posing sidewards, showing off his huge looking arms and biceps.

And he followed that up with a mirror selfie showcasing his bulking frame as the countdown to his trilogy clash with Diamond continues.

Poirier is set to face the Irishman for the third time on July 10, to settle their long-running rivalry.

McGregor's series decider with Poirier will take place on July 10 and will serve as the main event of UFC 264 in Las Vegas.

Mystic Mac was brutally knocked out in the second round of his Abu Dhabi dust-up with The Diamond.

The pair's eagerly-anticipated third meeting will take place in front of a sold-out crowd at Las Vegas' T-Mobile Arena.

Earlier this month the Dubliner posted a topless selfie to Instagram with the accompanying caption: "Jacked and loaded, what's next?"

The former two-division champion followed that post up with one of his muscular back.

Blackburn vs Middlesbrough stopped due to 'medical incident' in crowd

An excerpt of the snap's caption read: "Who has your back in all this?"

Ireland's first UFC champion put on a considerable amount of size ahead of his ill-fated meeting with Poirier earlier this year.

And according to his head coach John Kavanagh, that extra muscle translated to significantly more power.

The SBG Ireland head coach told SunSport: "All that he has now is a hell of a lot more power, which is terrifying." 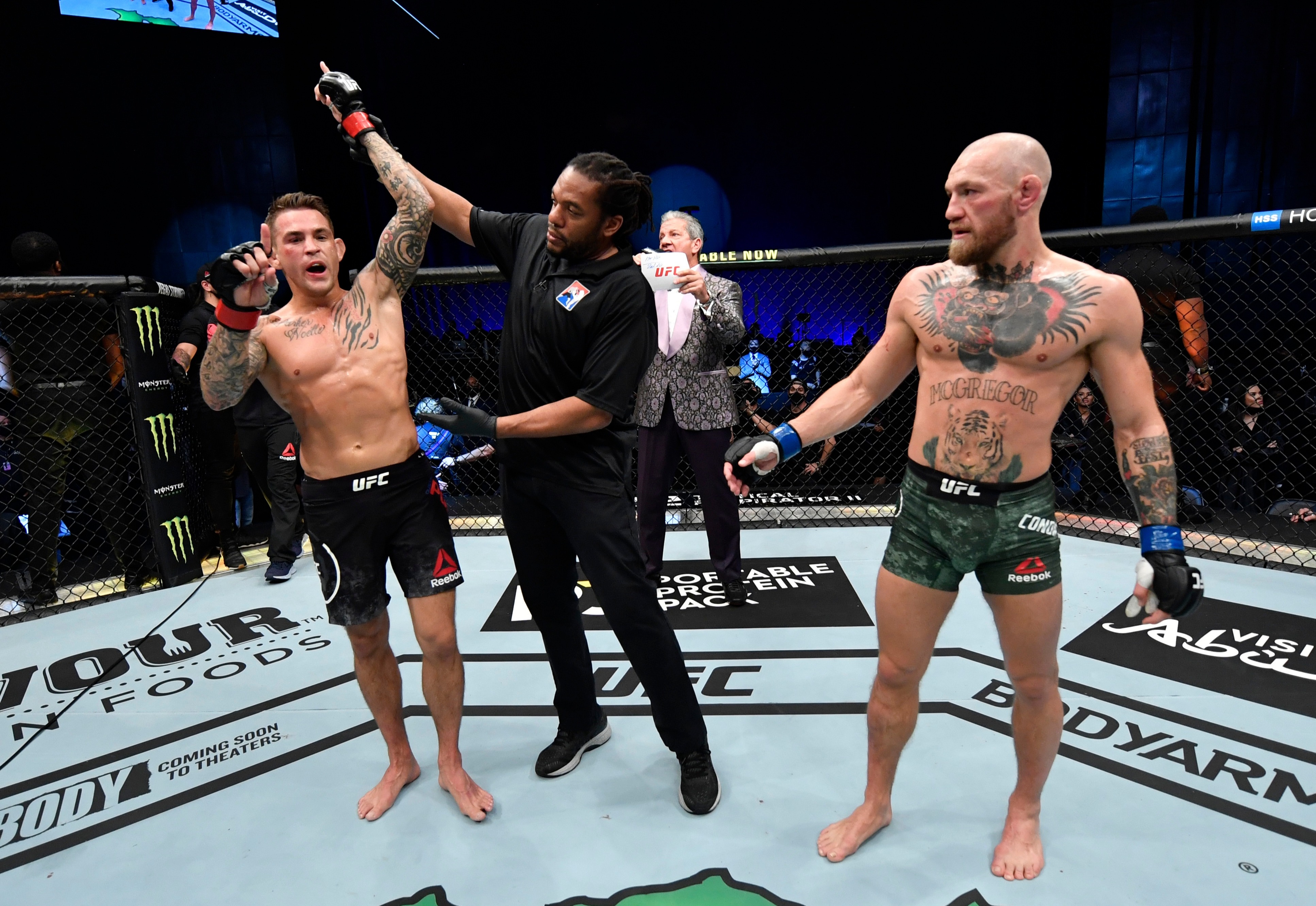