The Irishman took just 40 seconds to knockout the American veteran in January. 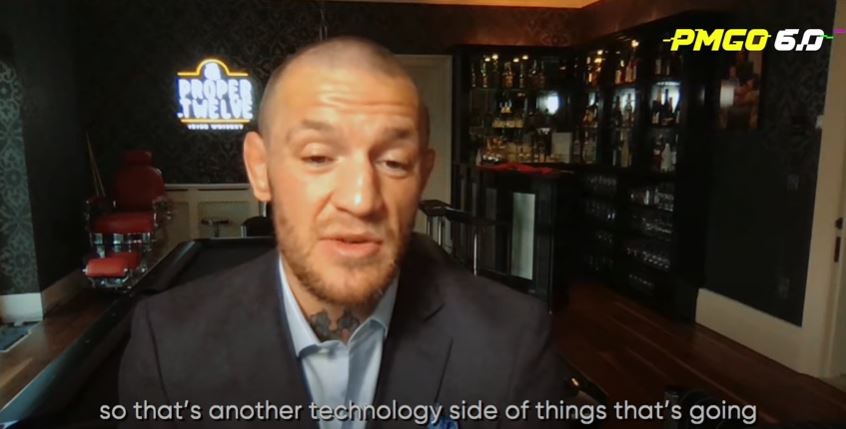 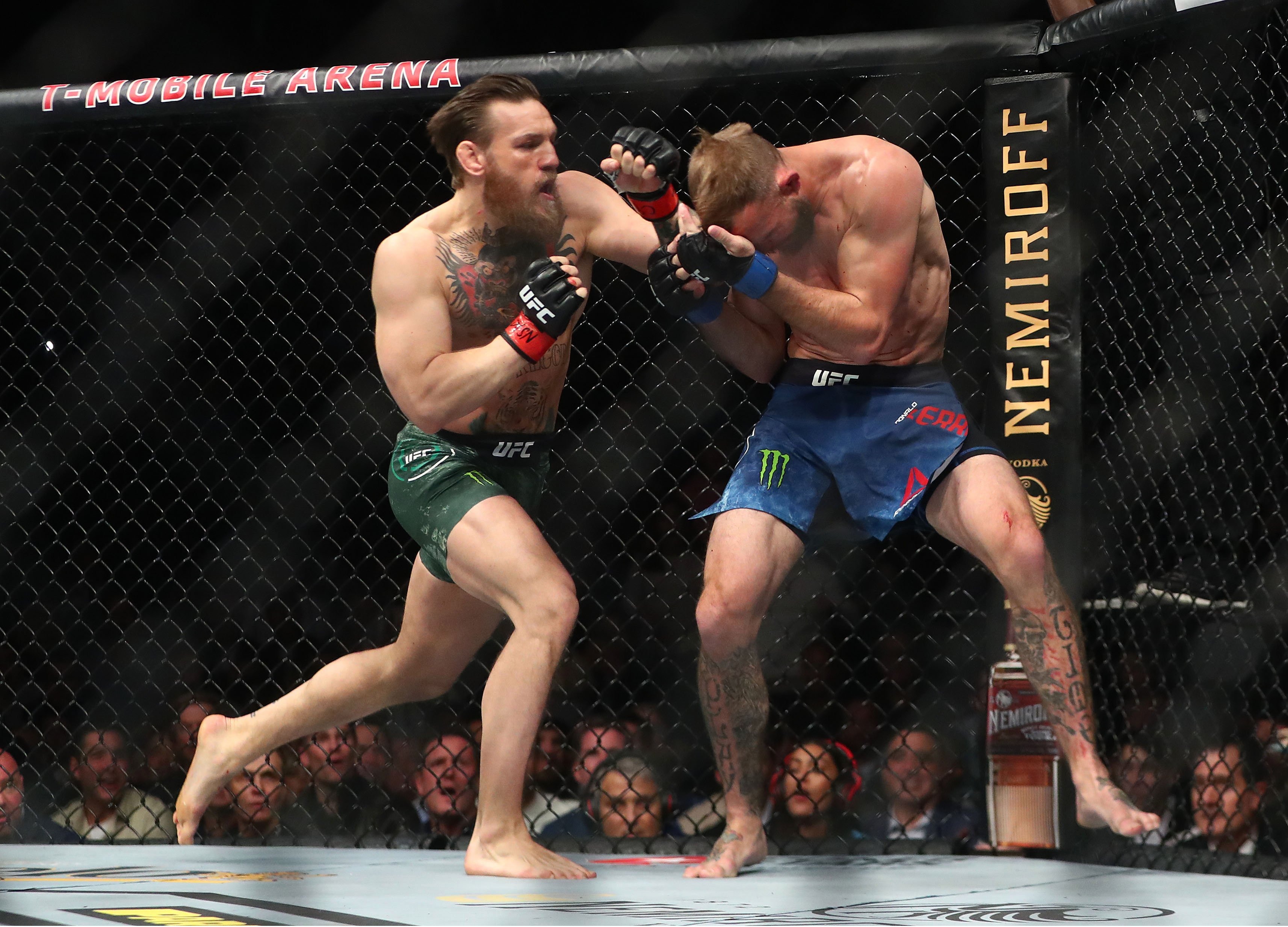 It was his last fight, as he looks to make his return almost 12 months on having been offered a headliner against Dustin Poirier on January 23.

In a recent interview, McGregor blasted those who questioned his decision to fight 37-year-old Cerrone.

And he put it down to personal 'insecurities' that those who levelled criticism at him may have.

McGregor, 32, told Parimatch: "You know you go online and you'll see some guy like 'Hey, you only f***ing fought Cerrone' like imagine some guy saying that about a legend.

"The way the fans kind of try to downplay who you fought or something or say 'You haven't fought this guy yet' or you ain't done that.

"If you think of it like a mirror, that person who's writing this or saying this, he himself is projecting his own insecurities because that person wouldn't have fought anyone on planet Earth.

"You know as long as your own self is right, everything else around you will become right. And that's it."

McGregor has endured a frustrating year having been frozen out of the UFC picture amid the coronavirus pandemic.

He even announced retirement in June but has since hinted at a comeback having began training again.

And it appears he is close to finalising his return to face Poirier, who he beat at featherweight in 2014.

UFC president Dana White revealed Poirier, 31, has signed his half of the deal and now they are awaiting McGregor's response.

He told ESPN: "I'm not worried about it. Conor McGregor has never said, 'Listen I want to fight,' gone out the way that he's gone out, talked about it.

"We got him his own date. Conor McGregor's going to show up and fight. I'm not worried about his bout agreement, but I don't know if it's been signed.

"I'm assuming it has, but it wasn't the other day when I texted, the fight wasn't done yet."