CHRIS VAN HEEREDEN suffered an almighty cut on his forehead causing his fight with Jaron Ennis to be immediately cancelled.

The South African – who famously sparred ex-UFC champion Conor McGregor – was featuring on the undercard of Emmanuel Rodriguez vs Reymart Gaballo. 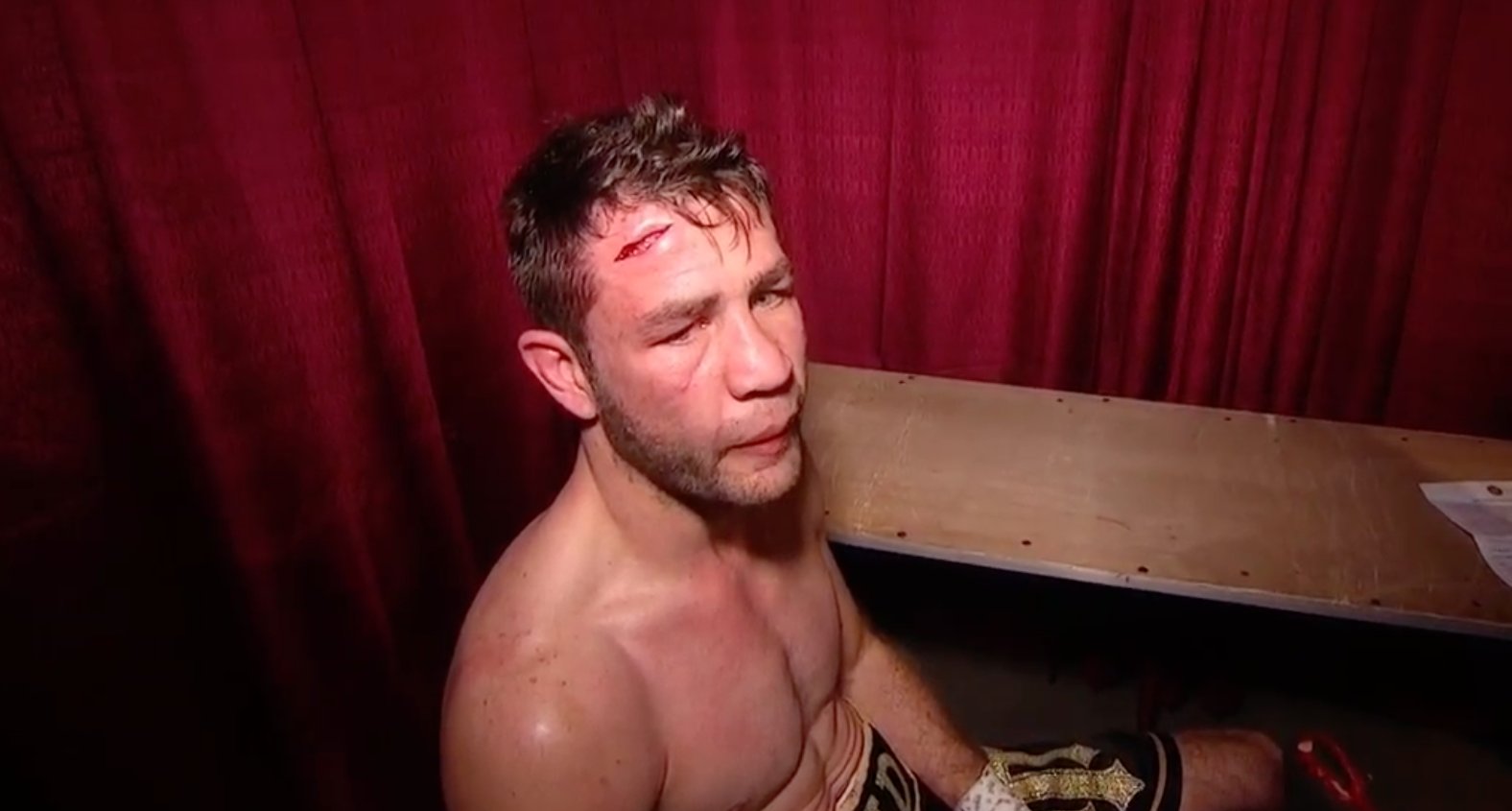 But it did not last long after Van Heerden clashed heads with Ennis early on in the opening round.

It caused a massive gash to form on to top right of his forehead with the referee left with no choice but to call off the contest.

As the bout did not go past four rounds, and it was caused by an accidental clash, the fight was declared a no-contest. 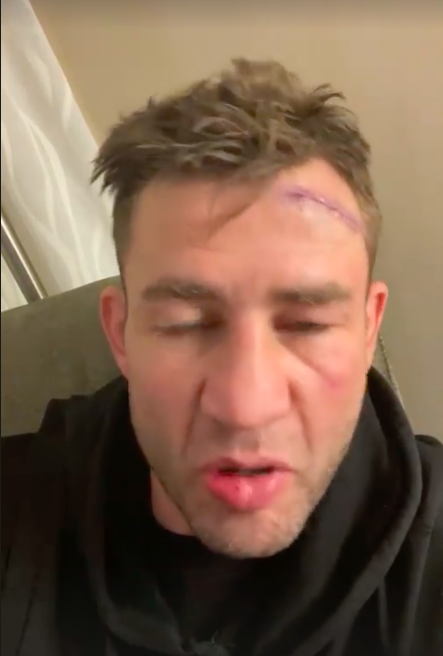 But he confirmed on his Instagram story that he was discharged from hospital having had stitches.

The southpaw came into the fight having won his last five.

Van Heerden has not lost since current unified champion Errol Spence Jr, 30, knocked him out.

That defeat came a year before Van Heerden hit the headlines after sparring McGregor in 2016. 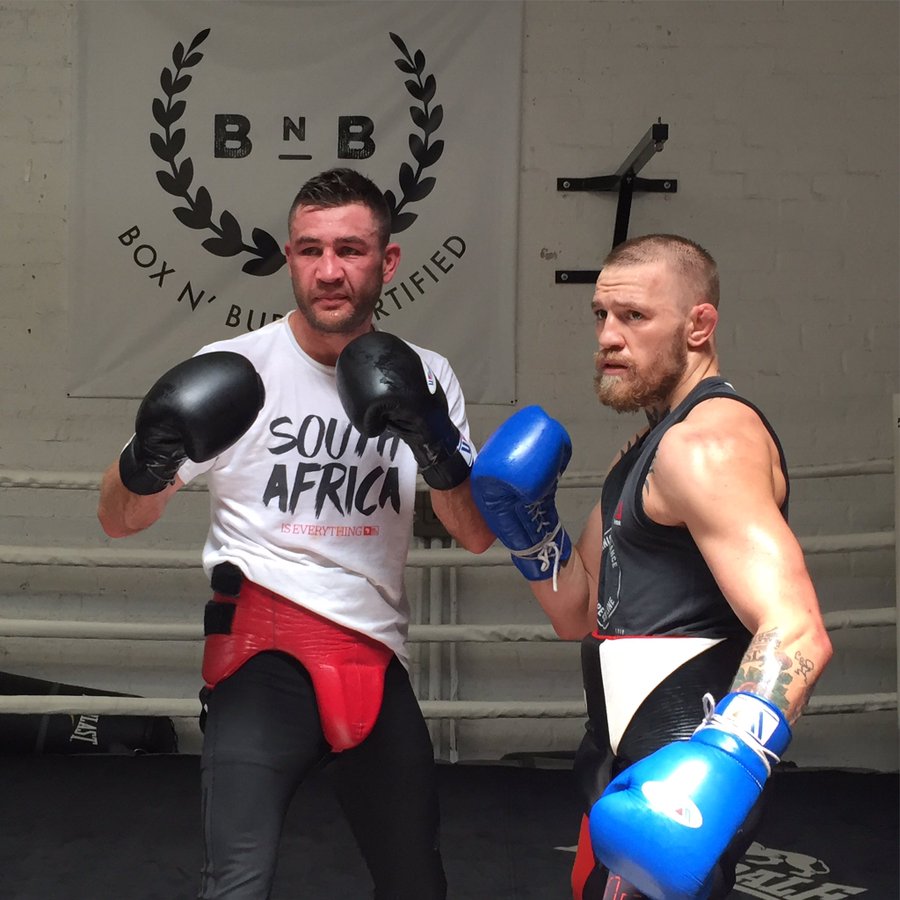 McGregor, now 32, used the former IBO champion to help him prepare to beat Nate Diaz in their rematch.

Van Heerden was full of praise for McGregor at the time, telling Submission Radio: "Can Conor McGregor box? Yes. He can.

"I was shocked at how well he could handle himself in the ring.

"You can immediately see that Conor’s got a boxing background and that he knows how to use his hands. Yes, Conor can fight."