UFC lightweight champion Charles Oliveira is willing to let Conor McGregor skip the queue and take a shot at his belt next.

The Notorious is currently recovering from the horrific broken leg he suffered in his trilogy bout defeat against Dustin Poirier in July. 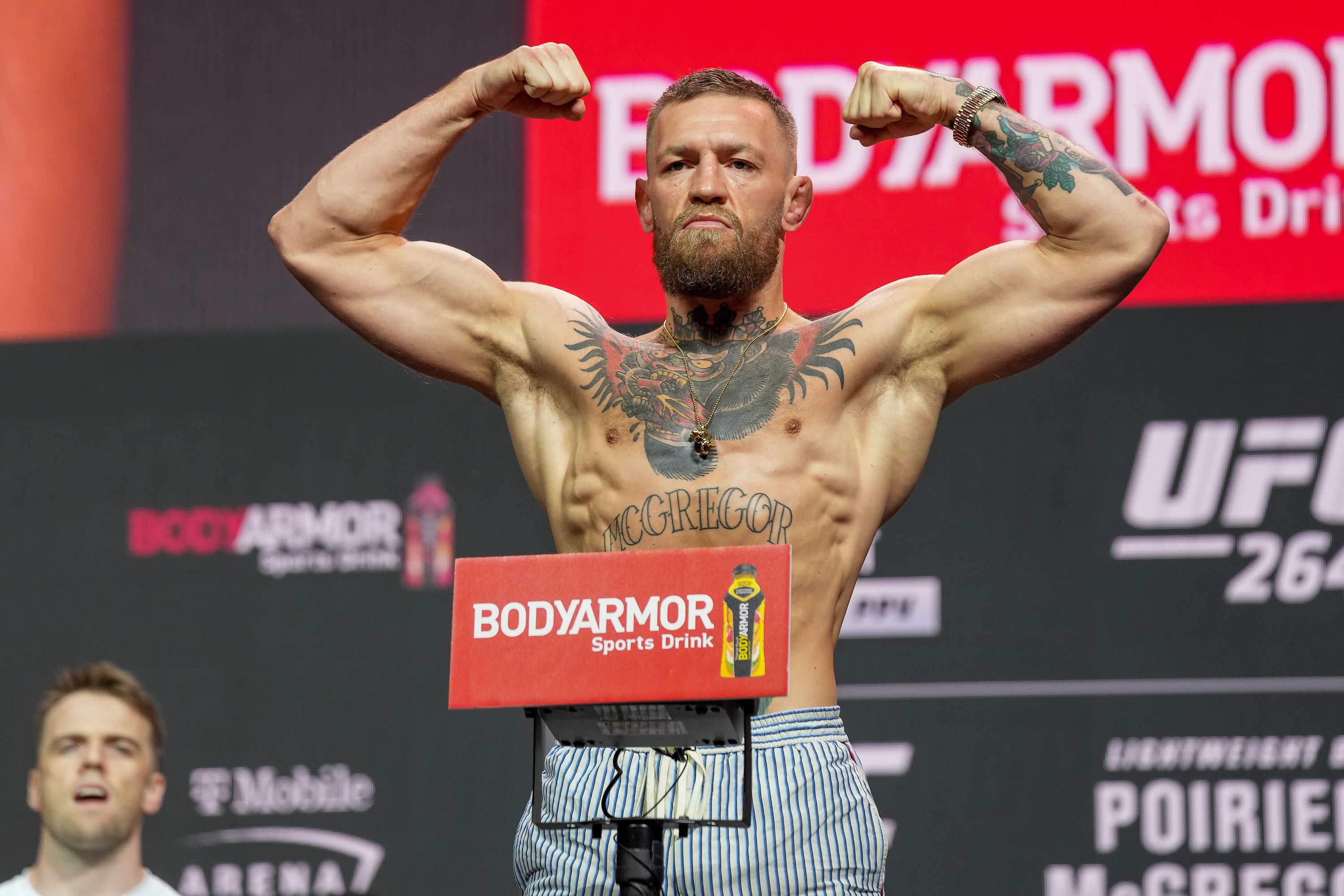 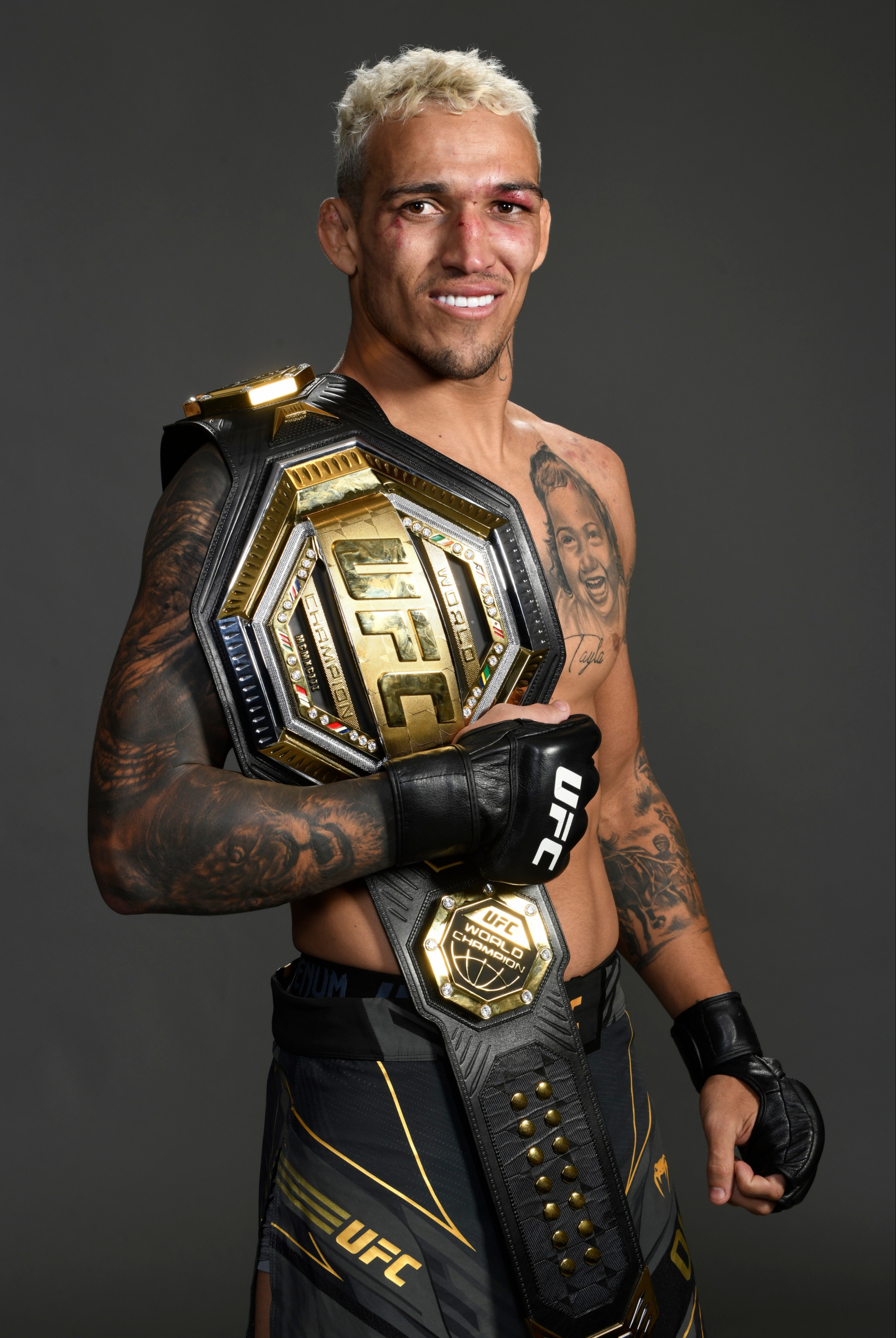 But McGregor remains desperate to face the Brazilian knockout specialist in his comeback fight once he returns to the octagon.

Earlier this month, he demanded a dust-up against Do Bronx after taking to social media to state what date will they be squaring off.

UFC president Dana White has insisted that interim champ Justin Gaethje is ahead of the Dublin native in the pecking order to fight Oliveira.

But Oliveira doesn't care about who deserves the shot, as he declared that he is excited about the prospect of pitting his wits against the two-weight world champion.

He told Sherdog: "May would be a wonderful date. Conor challenged me asking a date, and tweeted Ireland vs Brazil 2.

"Not only him, but also myself and all the world wants to see that fight. So let's make it happen. 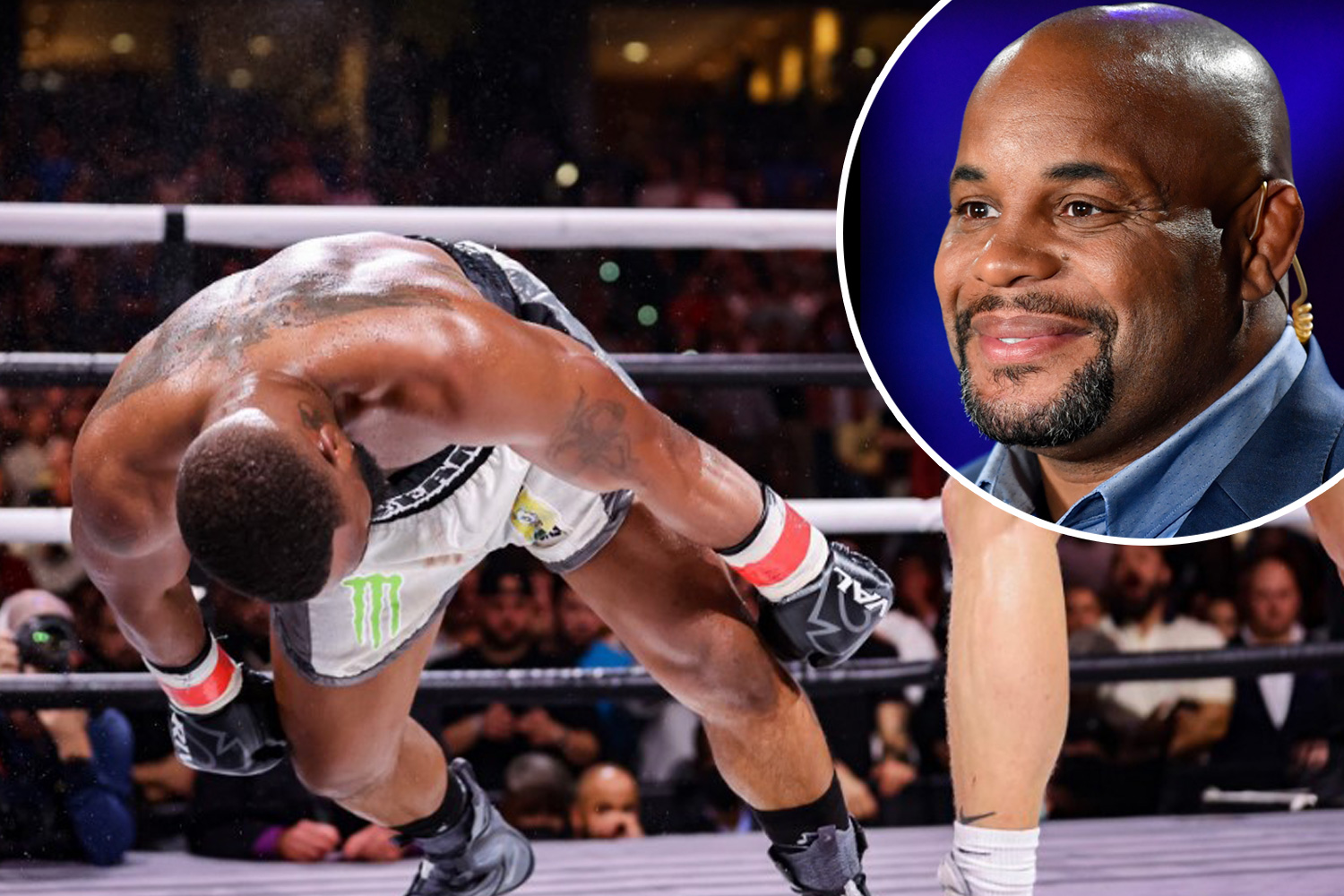 Cormier rips Woodley for 'making fun of himself' after being 'embarrassed' 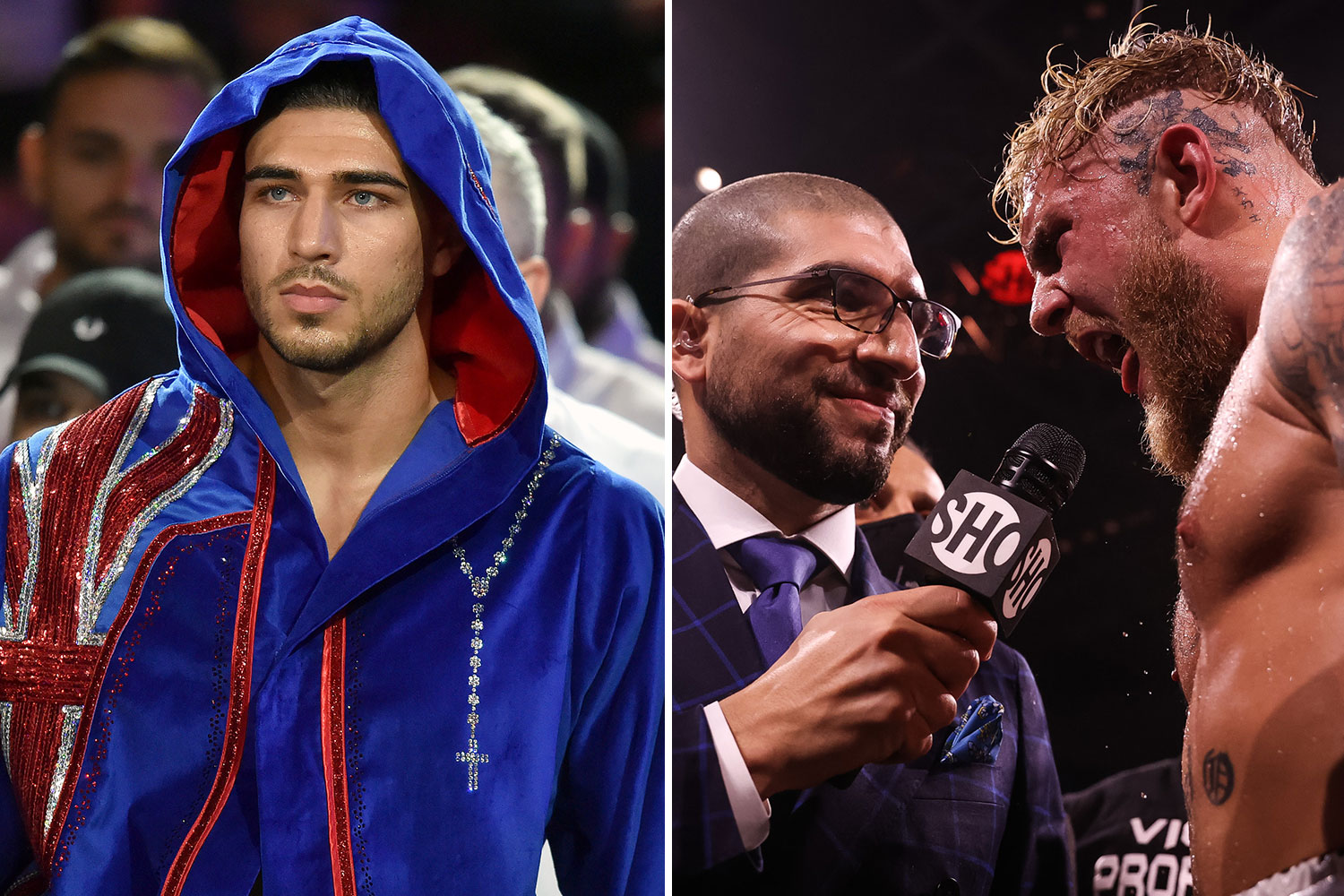 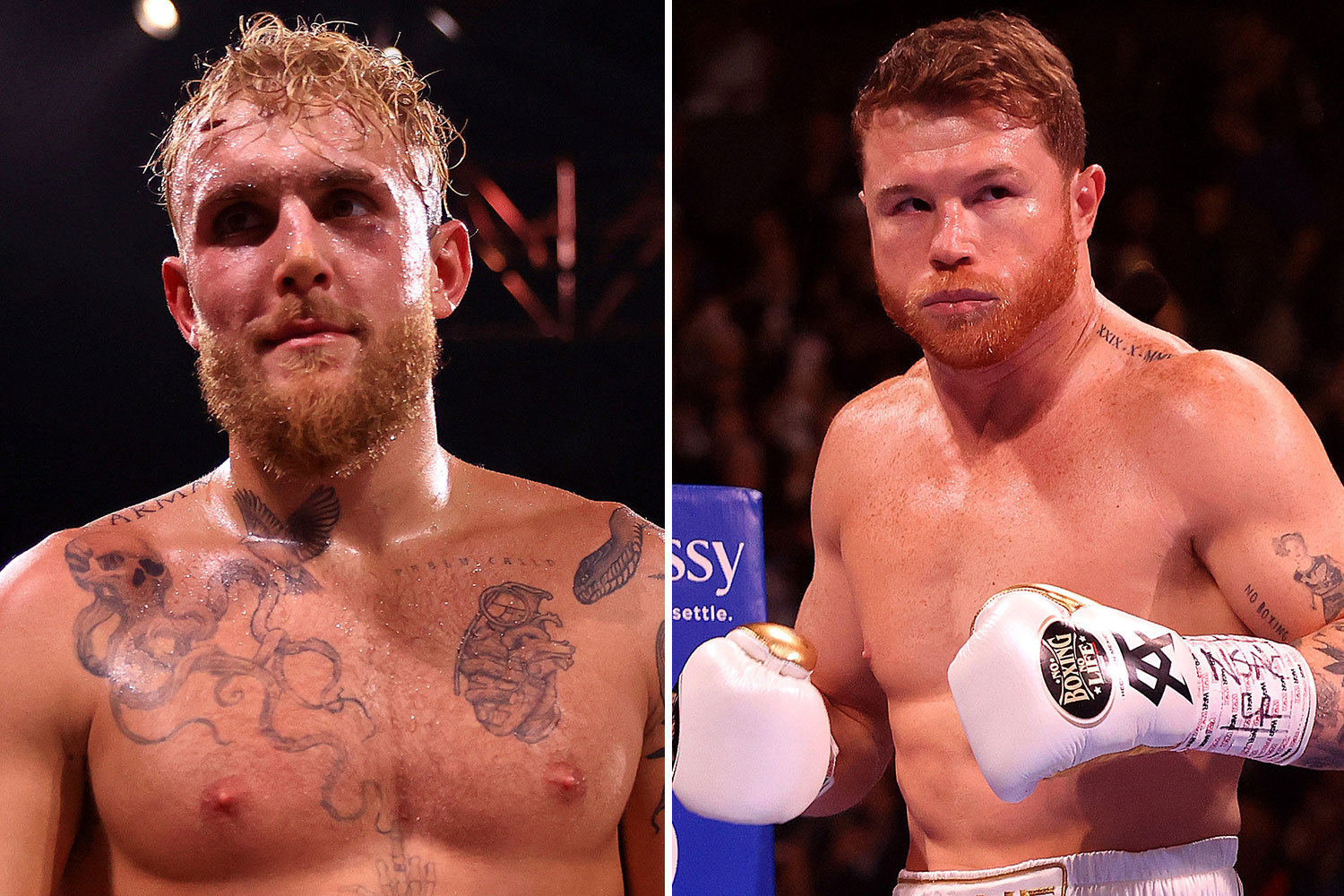 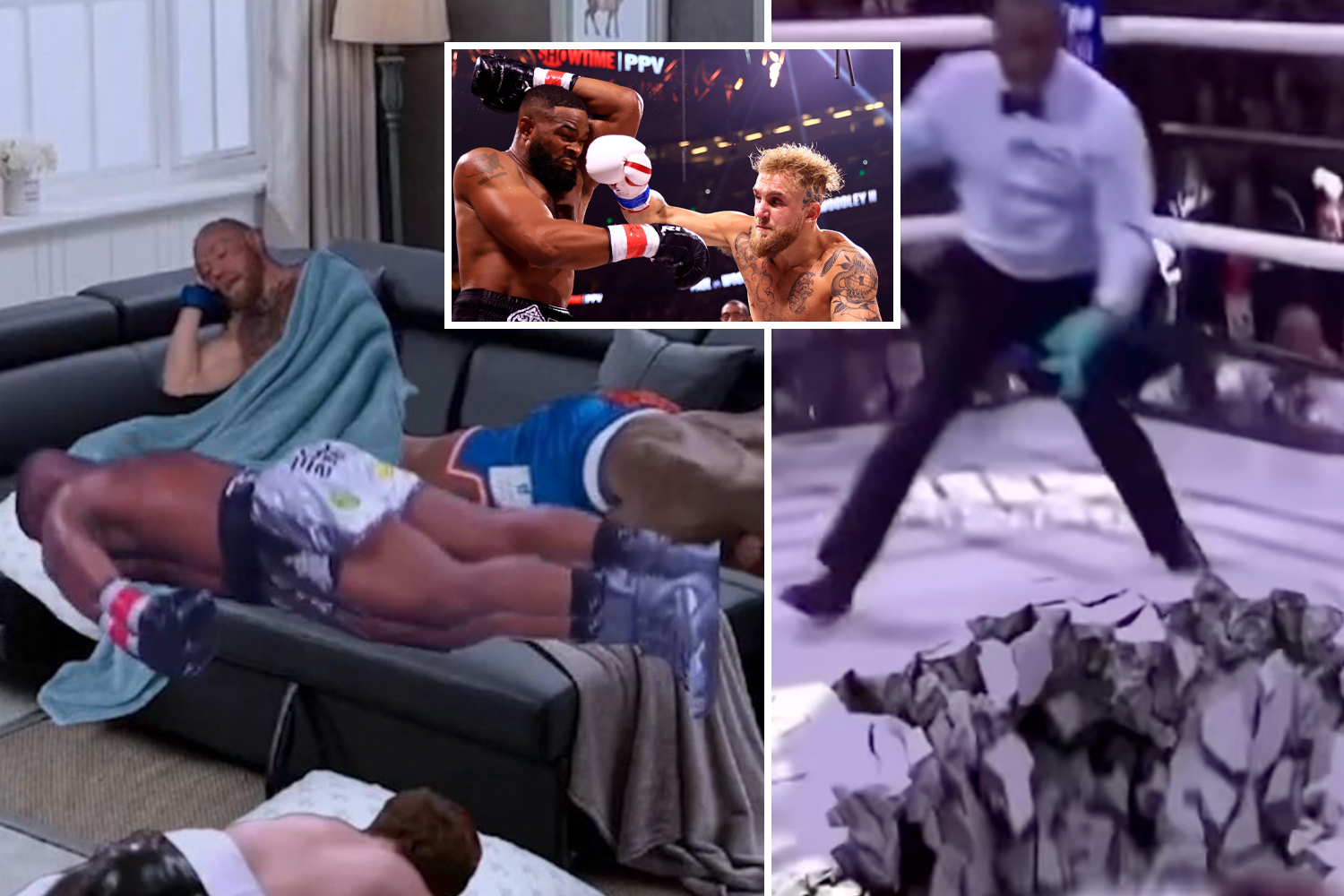 WOOD YOU BELIEVE IT

Woodley awards fan £3.7k for making best meme of Paul knocking him out

"I'm waiting for him in May. It may be in welterweight, lightweight or middleweight, with my title on the line or not. Just choose and I'll be ready."

Oliveira, who submitted Poirier in their encounter on December 11, has won his last eight fights, with none of the contests going the distance.

In contrast, McGregor has lost three out of his lost four MMA bouts.

Sao Paulo star Oliveira has conceded that he would still be willing to face Gaethje next, with the American recently outpointing Michael Chandler.

Commenting on The Highlight, Oliveira remarked: "Gaethje was knocked out by Poirier, who I just submitted.

"He was almost knocked out by Chandler, who I beat via TKO, but I'm a UFC employee.

"If they choose that I should fight Gaethje next, I’ll be ready too.”