Conor McGregor trying to get ‘favourable’ match-up for UFC return by calling out Frankie Edgar, says Dustin Poirer – The Sun

CONOR McGREGOR is looking for an easy way back into UFC according to rival Dustin Poirier.

Despite announcing his retirement from the octagon in March this year, McGregor continues to talk up a return to the sport that made him a household name. 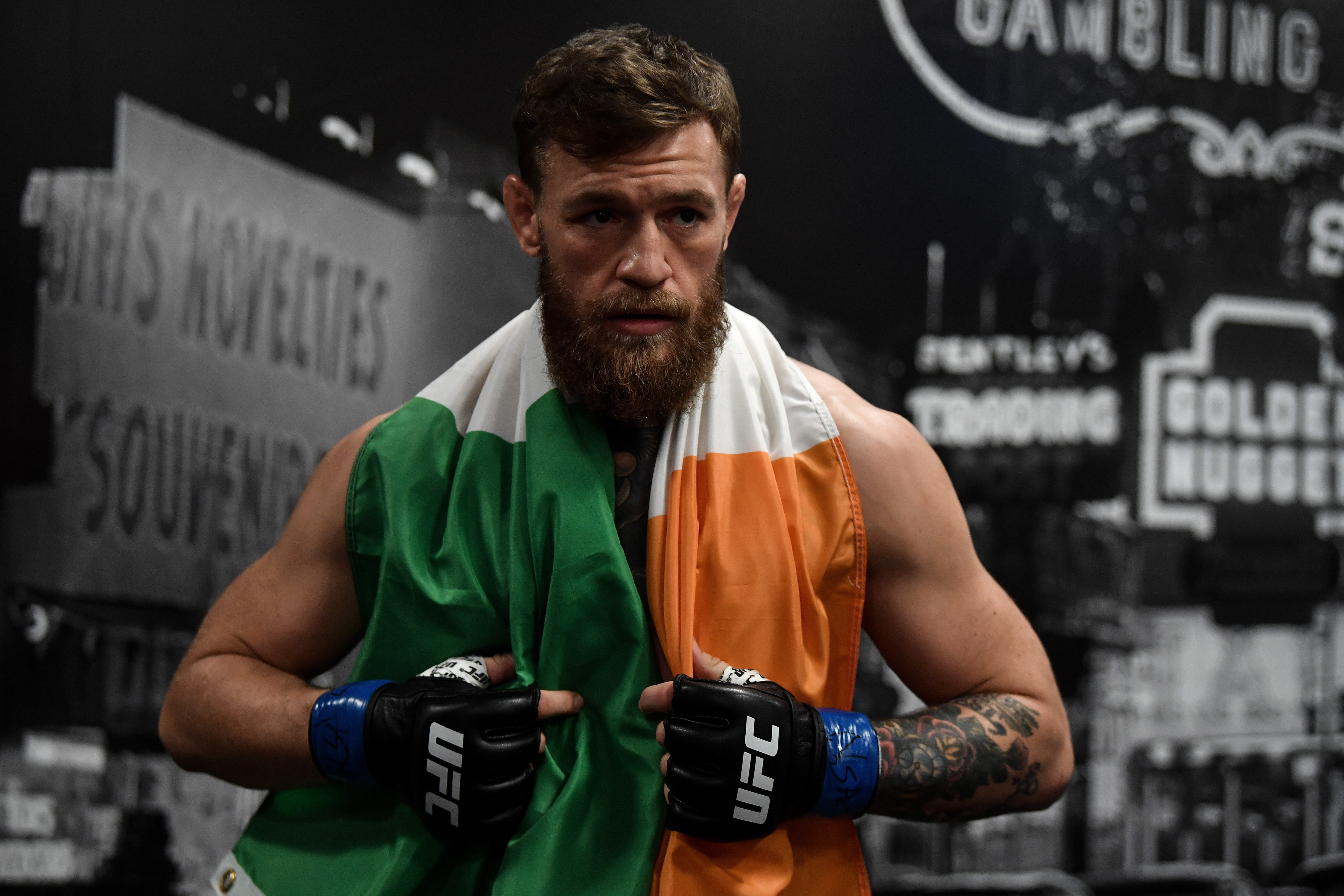 Poirier is one potential opponent for his grand return, but another name being mentioned is veteran Frankie Edgar.

The 38-year-old lost his last fight against Max Holloway at featherweight but plans to drop to bantamweight.

This would mean he would have to step up TWO divisions to face McGregor at lightweight.

And Poirier isn't too impressed at that.

Speaking to ESPN, the 30-year-old said: "I didn't think a whole lot of it.

"Frankie's a tough guy and a great champion, but I think he lost his last two fights and was planning on moving down to 135 pounds.

"All respect to Frankie, but it's kind of maybe a more favourable fight, McGregor might have thought."

But fight fans better not get too excited at the prospect of McGregor versus Edgar.

UFC chief Dana White has dismissed it ever happening.

He said: "Conor loves to fight and wants to fight again, but that Frankie Edgar fight isn’t going to happen.

"Edgar is two weight classes below him. Edgar is in a position; he was supposed to fight Aljamain Sterling, and Aljamain fell out, got hurt.

“Frankie’s coming to the end of his career and he could end up getting himself into a title position again. So to take the Conor fight makes no sense.”

McGregor, who has been involved in a Twitter spat with White recently, hasn't fought since losing to bitter foe Khabib Nurmagomedov in October last year.

Speculation has been rife since the pair exchanged tweets urging White to make the clash happen.

McGregor had responded to a tweet from the UFC wishing Edgar a happy birthday by posting: "Happy birthday Frankie, see you in December."

To which Edgar replied: "Thanks pal, I said yes already it's on you and @danawhite to make it happen."

McGregor then responded: "There you go White, make the bout. Give my purse to charity." 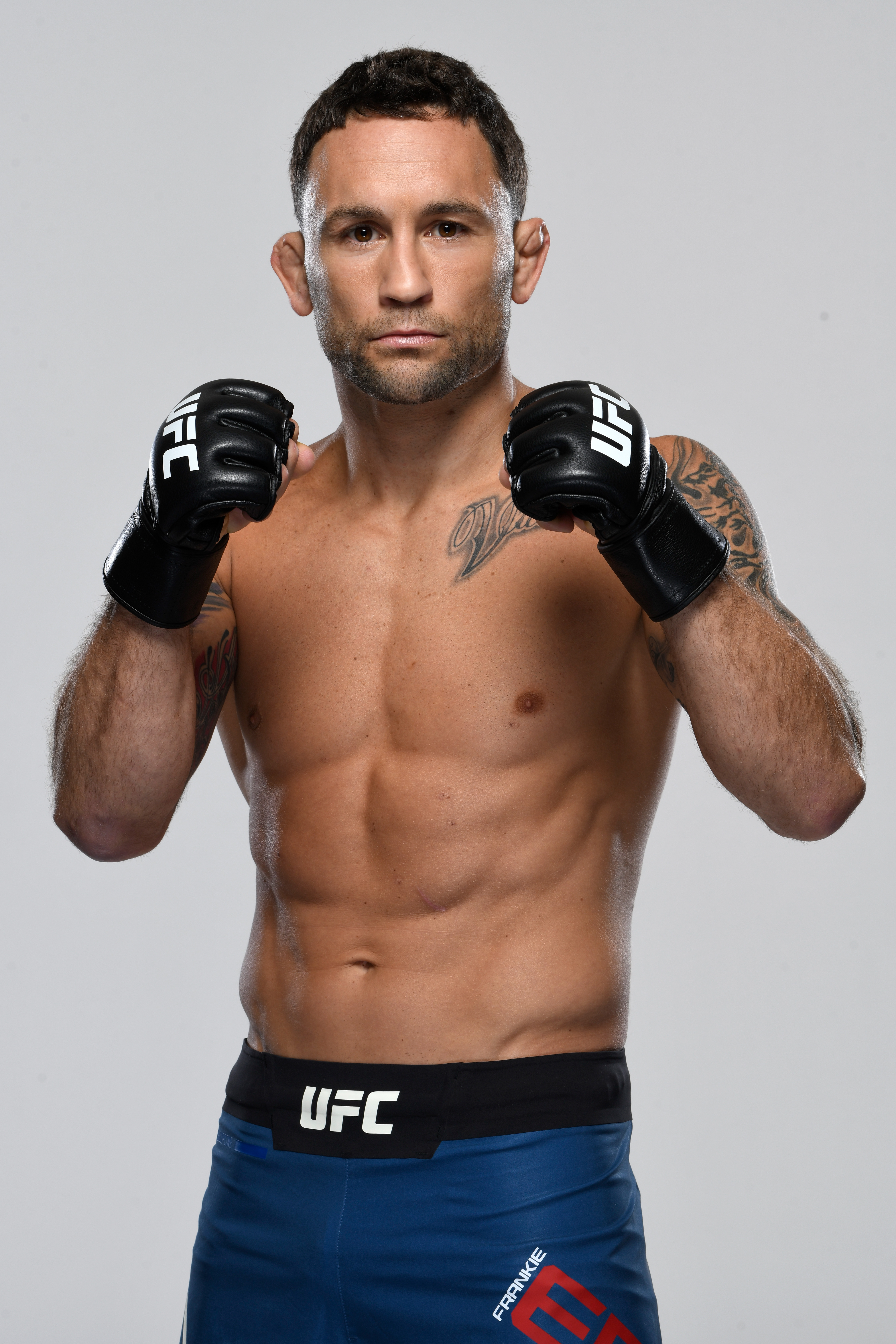