PRESIDENT of the Uruguay FA has slammed Cristiano Ronaldo and referees after their World Cup exit.

The South Amercian side were eliminated in the group stage in dramatic fashion after a 2-0 win over Ghana in their last match was not enough with South Korea and Portugal progressing. 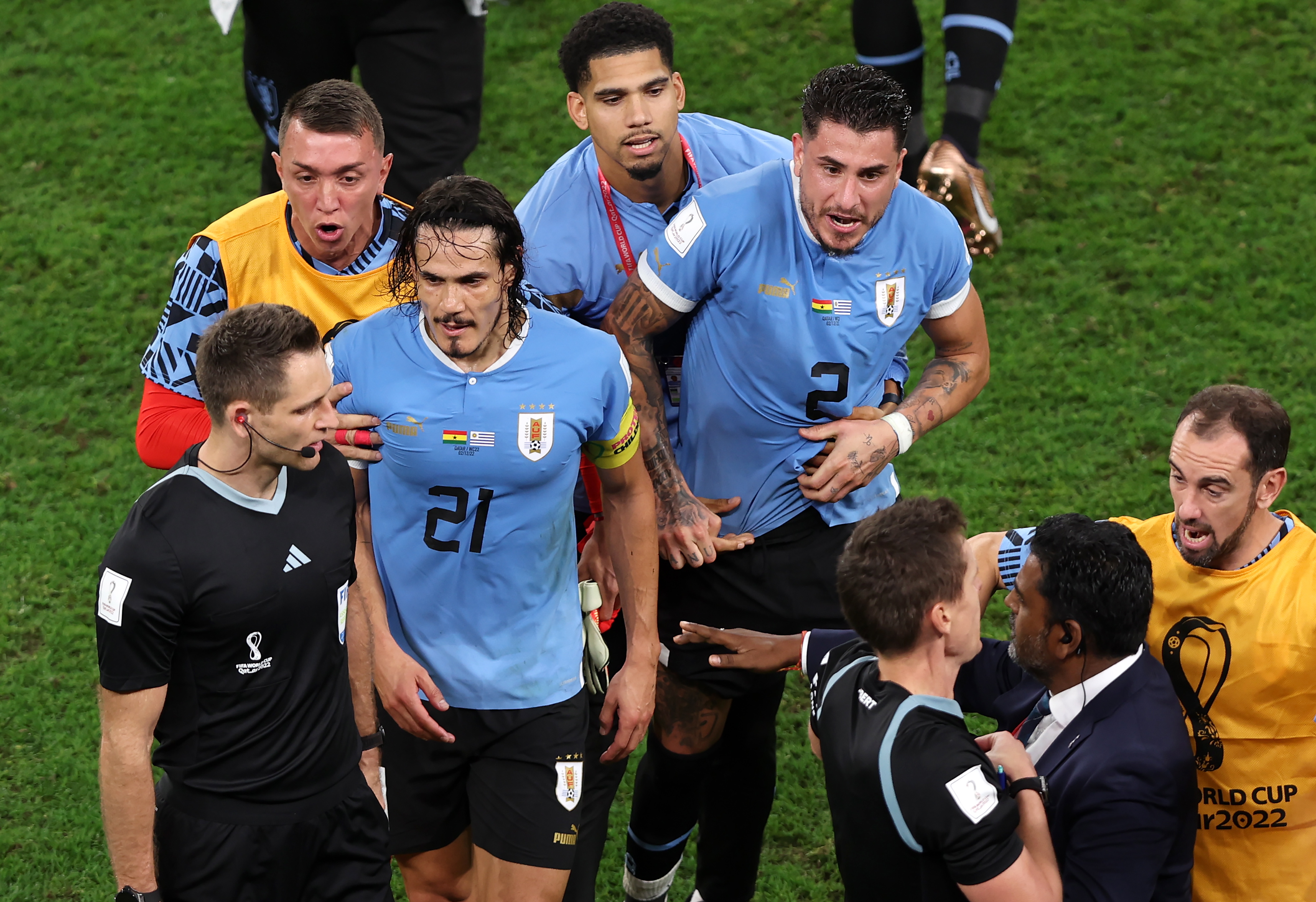 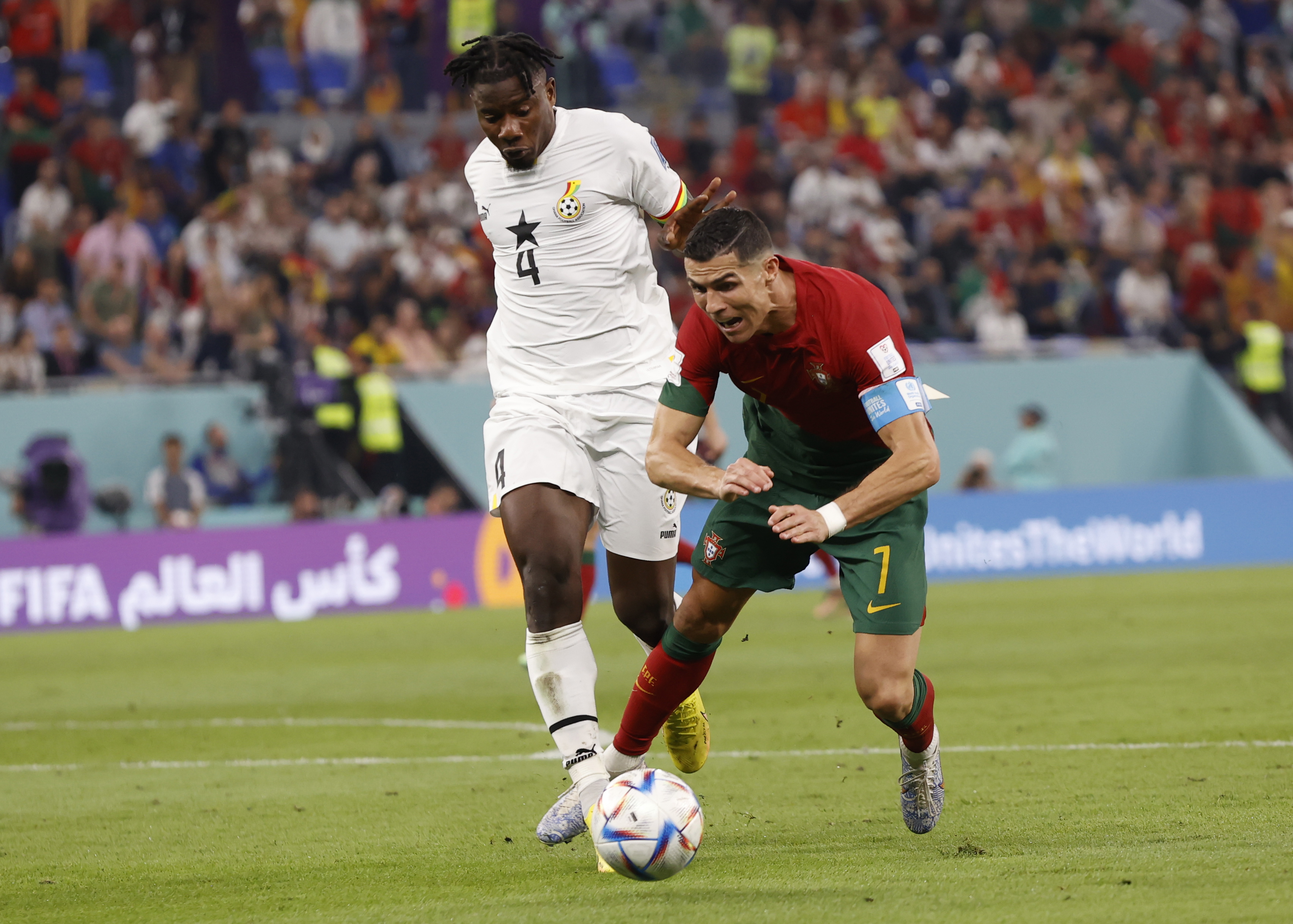 Uruguay needed to score one more goal to leapfrog the Koreans and were denied a penalty in controversial circumstances when Edinson Cavani was tripped by a Ghana defender late on in the game.

Group H was full of drama as Ronaldo won and converted a soft penalty in Portugal's 3-2 win over Ghana and South Korea's manager was sent off for confronting the ref after one of their defeats.

Uruguay chief Ignacio Alonso has criticised the standard of officiating at the tournament.

He said: "The two referees who made mistakes against us are no longer going to referee any more games in the World Cup. 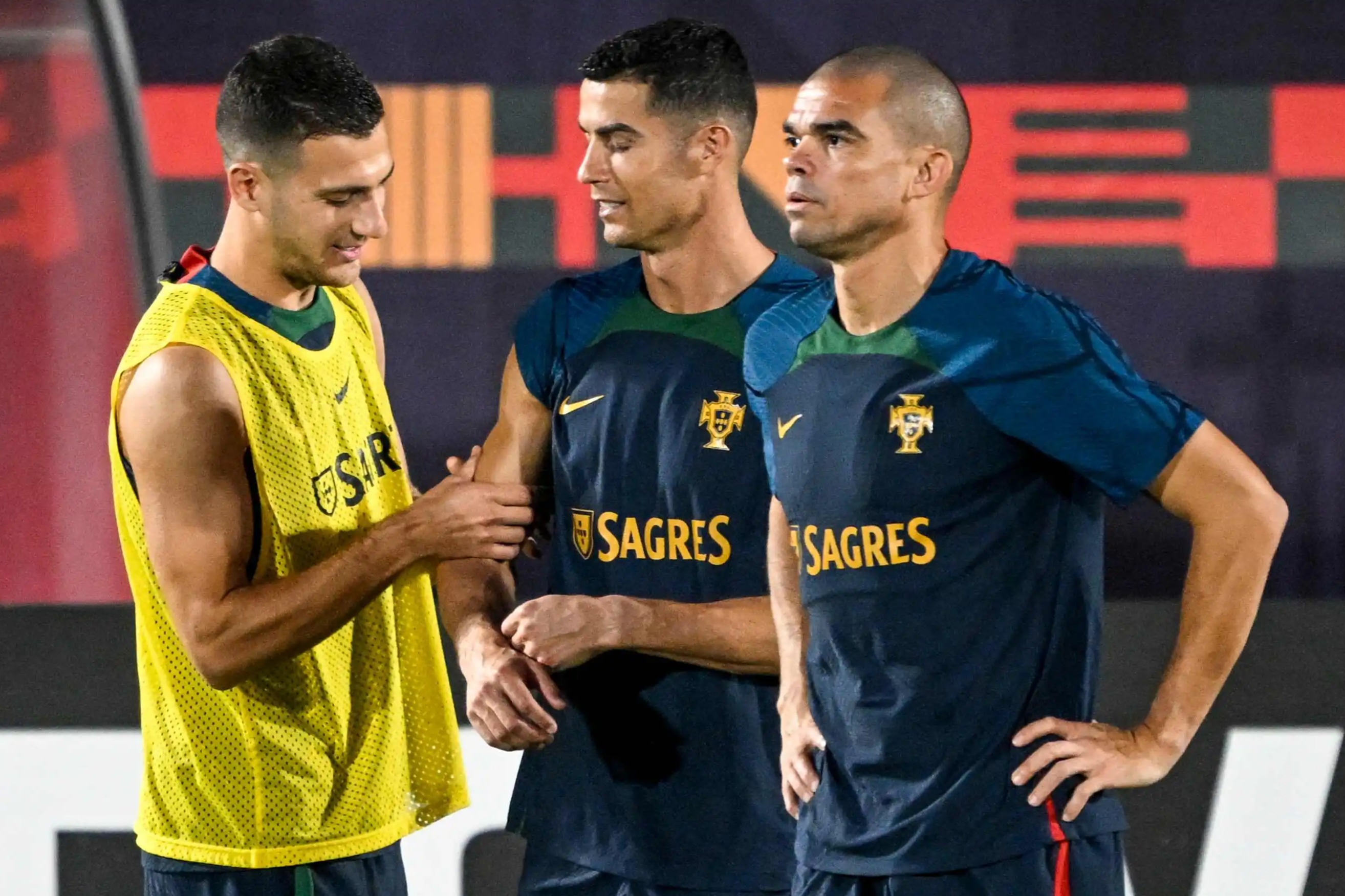 "And there were other games with errors. They cough next to Ronaldo and signal a penalty.

"Against Ghana we could have scored the third goal from the penalty spot, but we didn't. We lacked a little bit of luck and [Uruguay were] being harmed by the referees."

Alonso is not the only Uruguayan to be left raging by their perceived lack of good fortune with refereeing decisions.

Cavani punched a VAR monitor after their elimination was confirmed and many of the team chased ref Daniel Siebert down the tunnel shouting at him.

Jose Gimenez appeared to elbow a Fifa representative amidst the chaos before swearing at a TV camera. He could reportedly face a 15-match ban.

Uruguay had big hopes coming into the tournament with a squad full of stars including Luis Suarez, Darwin Nunez, Rodrigo Bentancur and Federico Valverde.

But their failure in Qatar has led to manager Diego Alonso being questioned.

But the nation's FA president stuck by his namesake: "For me, I would renew with him. I always had a lot of confidence in him.

"He deserves respect for having qualified us for the World Cup. We have not thought of any other name, but if we do not reach an agreement with him, we will look for an alternative."