MPs condemned what they called deep-seated racism in the sport after hearing of abuse suffered by Yorkshire spinner Azeem Rafiq. 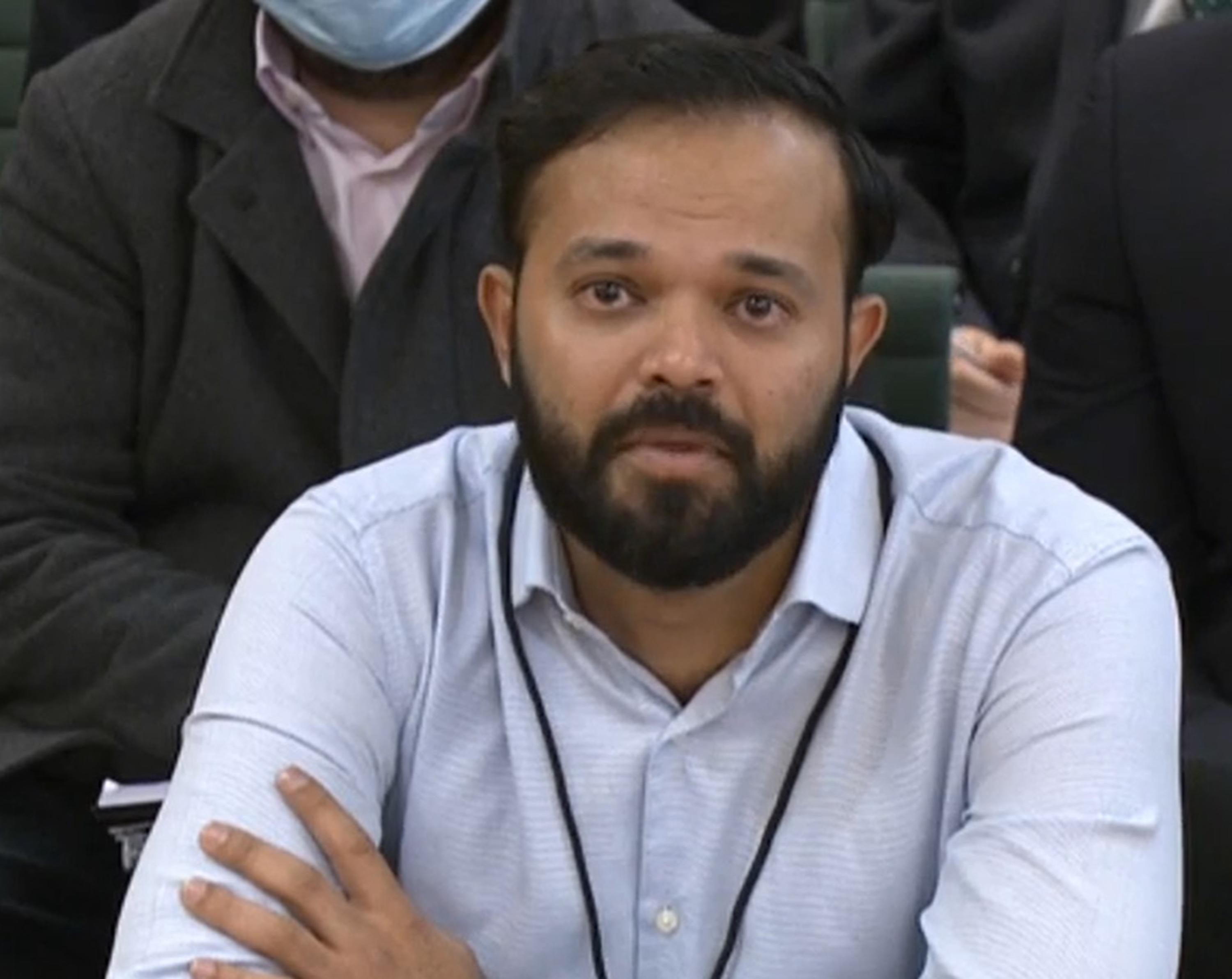 And the influential Digital, Culture, Media and Sport committee said that any future taxpayer cash paid to the sport should be withheld to eradicate hate from dressing rooms and stands.

Chairman Julian Knight warned racism was endemic across the whole of cricket.

Rafiq, 30, suffered abuse in his two spells at the club.

He said: “This shows just how seriously politicians are taking an issue that too many in cricket ignored for so long.”

MPs called on the England and Wales Cricket Board to set key targets or face cuts to funding.

Yorkshire have been banned from hosting international matches until they clean up their act.

The club had initially said it would take no action on the hate Rafiq faced.
Both the ECB and Yorkshire CC will face MPs again later this year to update them on their progress.

The committee report said: “We are watching closely and fully intend to ensure that cricket cleans up its act.

'MARATHON NOT A SPRINT'

“We recommend that the Government ensures that any future public funds for cricket are dependent on continuous, demonstrable progress in getting rid of racism in both the dressing rooms and on the stands.”

Mr Knight added: “The powerful evidence given to this committee by Azeem Rafiq convinced us that his story was typical of an endemic problem across the whole of cricket.

“Public funding for cricket must depend on real leadership and progress by the ECB to tackle abhorrent behaviour, not just in the dressing rooms, but also in the stands.

“It gives me real pause for thought as to whether or not they're ready to host internationals yet.”

ECB interim chairman Barry O’Brien said: “We are determined to root out racism and other forms of discrimination, from our sport.”