CRISTIANO RONALDO has suggested Jose Mourinho should replace Max Allegri at Juventus, it has been claimed.

The two Portuguese had a famously fraught relationship during their time at Real Madrid so the news comes as somewhat of a surprise. 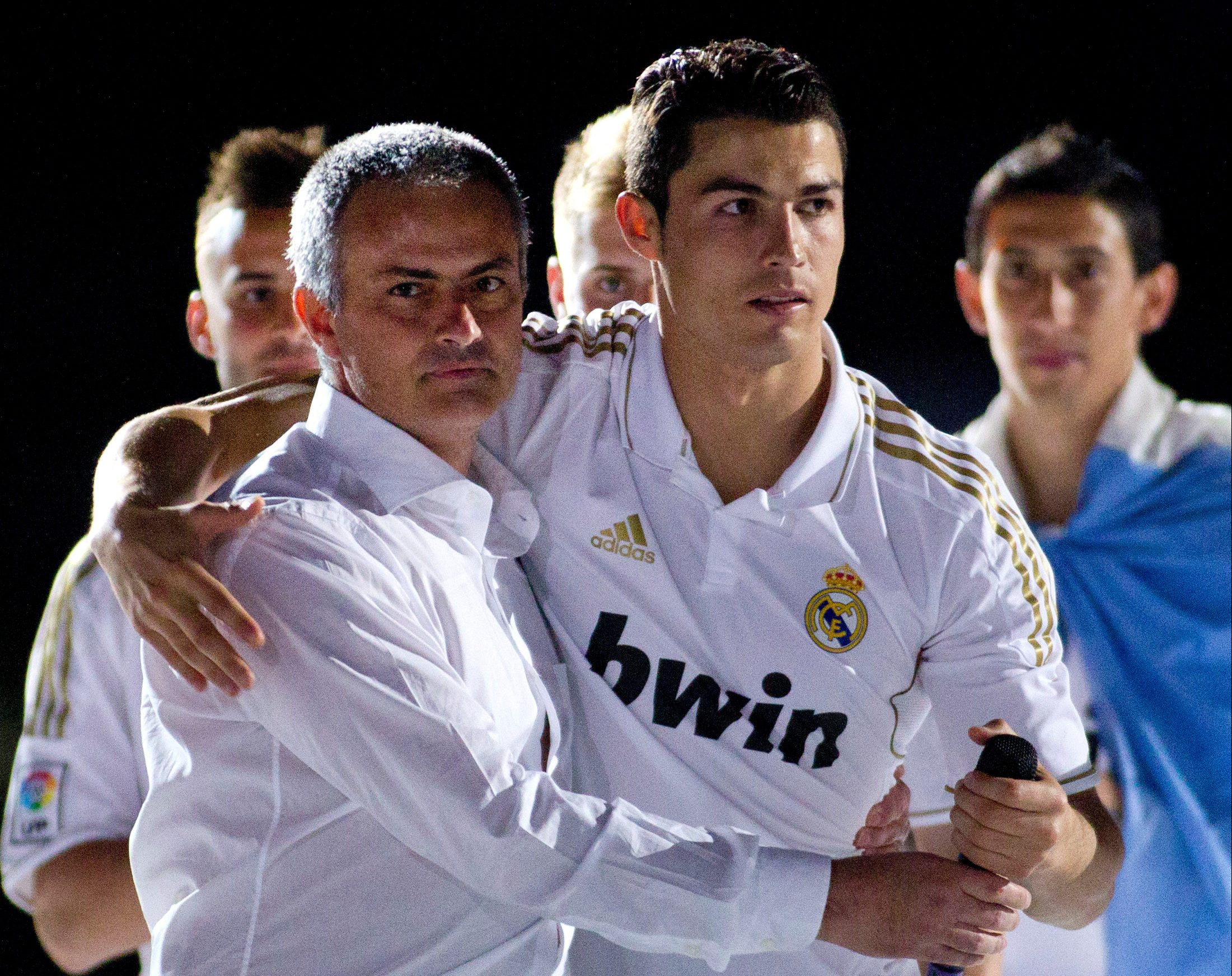 Allegri recently left the Old Lady of Turin after leading them to their eighth consecutive Serie A title.

Mourinho, 56, has been jobless since he was sacked by Manchester United last December but his CV still makes for eye watering reading.

While the ex-Chelsea boss has a track record of success in Italy – having led Inter to a historic treble in 2010 – his history with Ronaldo is not quite as rosy.

The two first crossed swords in 2007 when they were Premier League rivals at United and Chelsea and Ronaldo claimed Mourinho did 'not know how to admit his own failures'.

This prompted a barbed response from Mourinho who suggested Ronny's lack of education led to him showing a lack of maturity and respect.

The feud reared its head again when the pair came together at Real Madrid when the world-class forward criticised Mourinho's defensive style of play in a 2-0 Champions League semi-final defeat to arch-rivals Barcelona.

While a catalogue of incidents points to a rift between the two, in recent times – maybe due to their distance from each other or the fact they both have Jorge Mendes as their agent – the animosity seems to have thawed.

During his second spell at Chelsea, Mourinho said: "Cristiano gives me great memories and I wish him all the best in his career for his country and his club.

"Coaching him was the highlight of my career."