CRISTIANO RONALDO was accused of "blatant" and "disgraceful" diving after winning a last-gasp penalty for Juventus to beat Genoa, who had two players sent off.

The Portugal star, 34, went down when Antonio Sanabria tried to shepherd him away from goal deep into injury time. 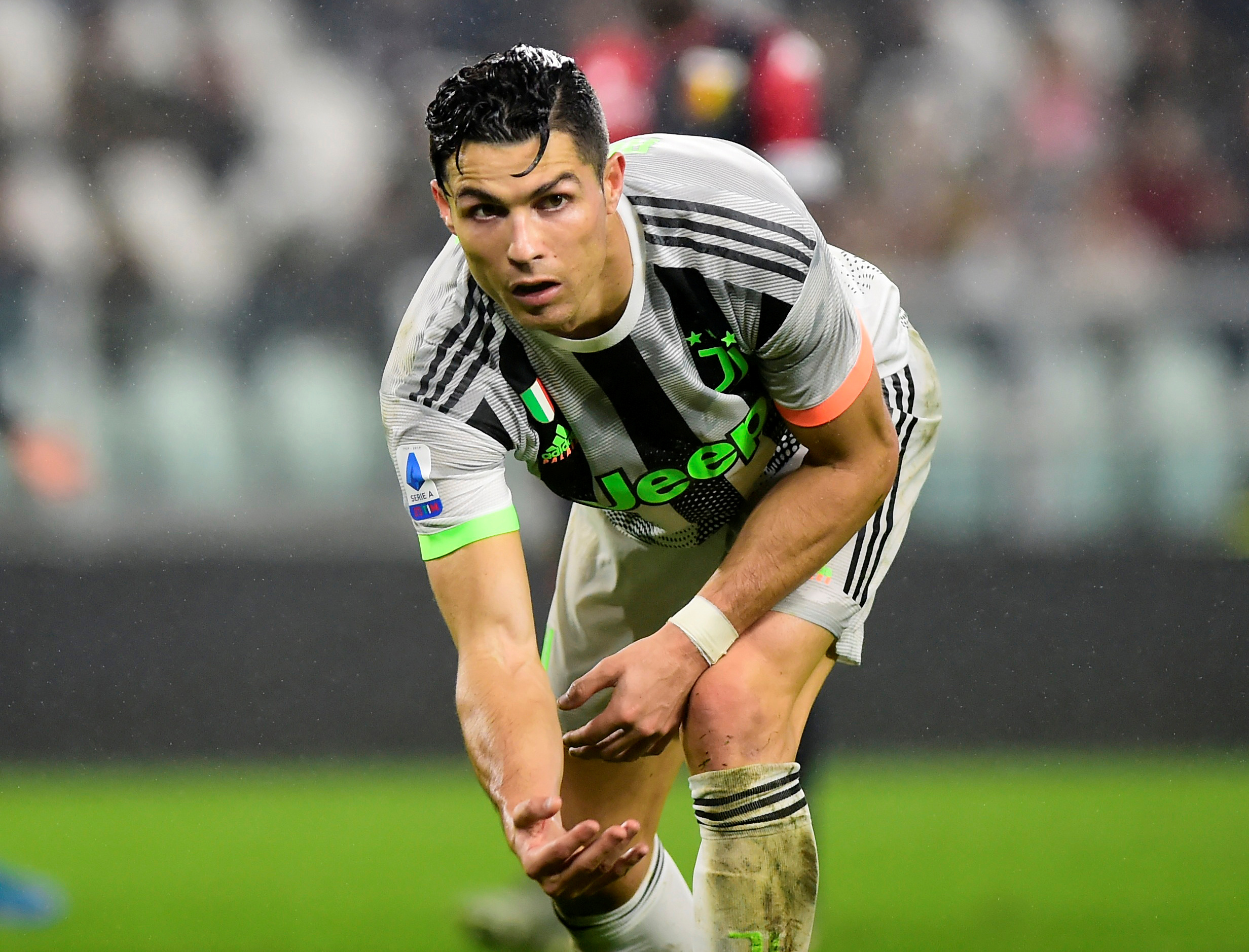 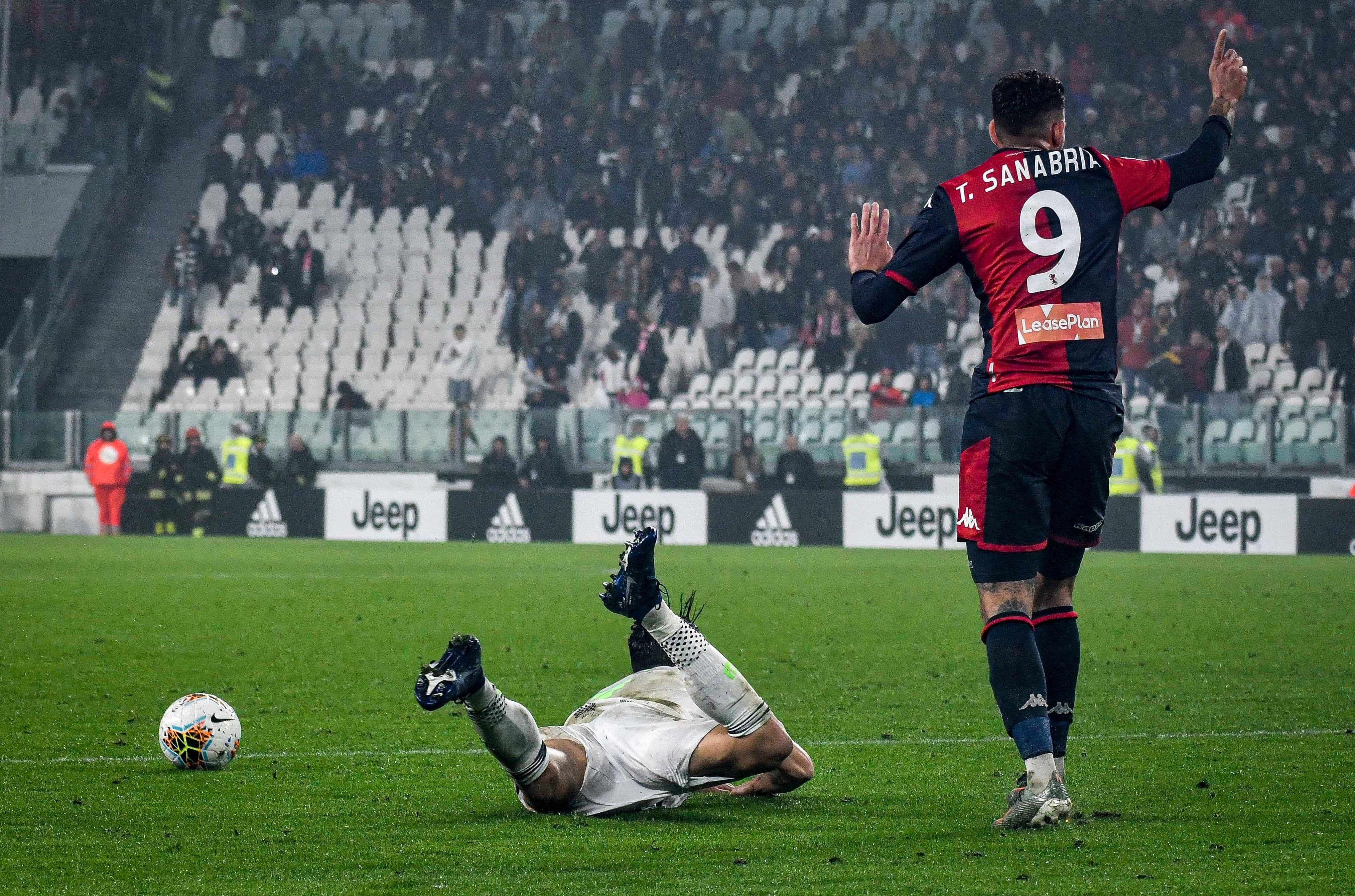 Ronaldo left his leg dangling and went tumbling to the ground as soon as he felt contact.

The referee pointed to the spot – and the VAR refused to overturn the decision.

He then stepped up and smashed his 96th-minute penalty into the bottom corner to secure a 2-1 victory for the Serie A champions, who stay top by a point.

But the five-time Ballon d'Or winner was blasted on social media for going down to easily to win the winning spot kick.

One said: "How many milion times have we seen this move out of Ronaldo?

"He clearly pulls his foot up so that he falls—clearly not because of any contact.

"It's a dive. Not a PK. He should get a yellow every time he pulls that disgraceful c**p."

Another wrote: "What happens in the 95th minute when Ronaldo can't score to win a game? A blatant dive. As usual…"

A third added: "That dive from Ronaldo is disgraceful, Messi would never."

And a final user fumed: "Ronaldo The Greatest diver of All Time."

Juventus were wearing an new custom fourth kit designed by Adidas and London-based skate brand Palace as they welcomed struggling Genoa to the Allianz Stadium.

Leonardo Bonucci had given the home side the lead in the 36th minute through a near-post header.

But Christian Kouame equalised just four minutes later to send the sides in level at the break.

The hosts failed to clear their lines and Kouame's scuffed finish off his standing foot deceived Gianluigi Buffon in goal. 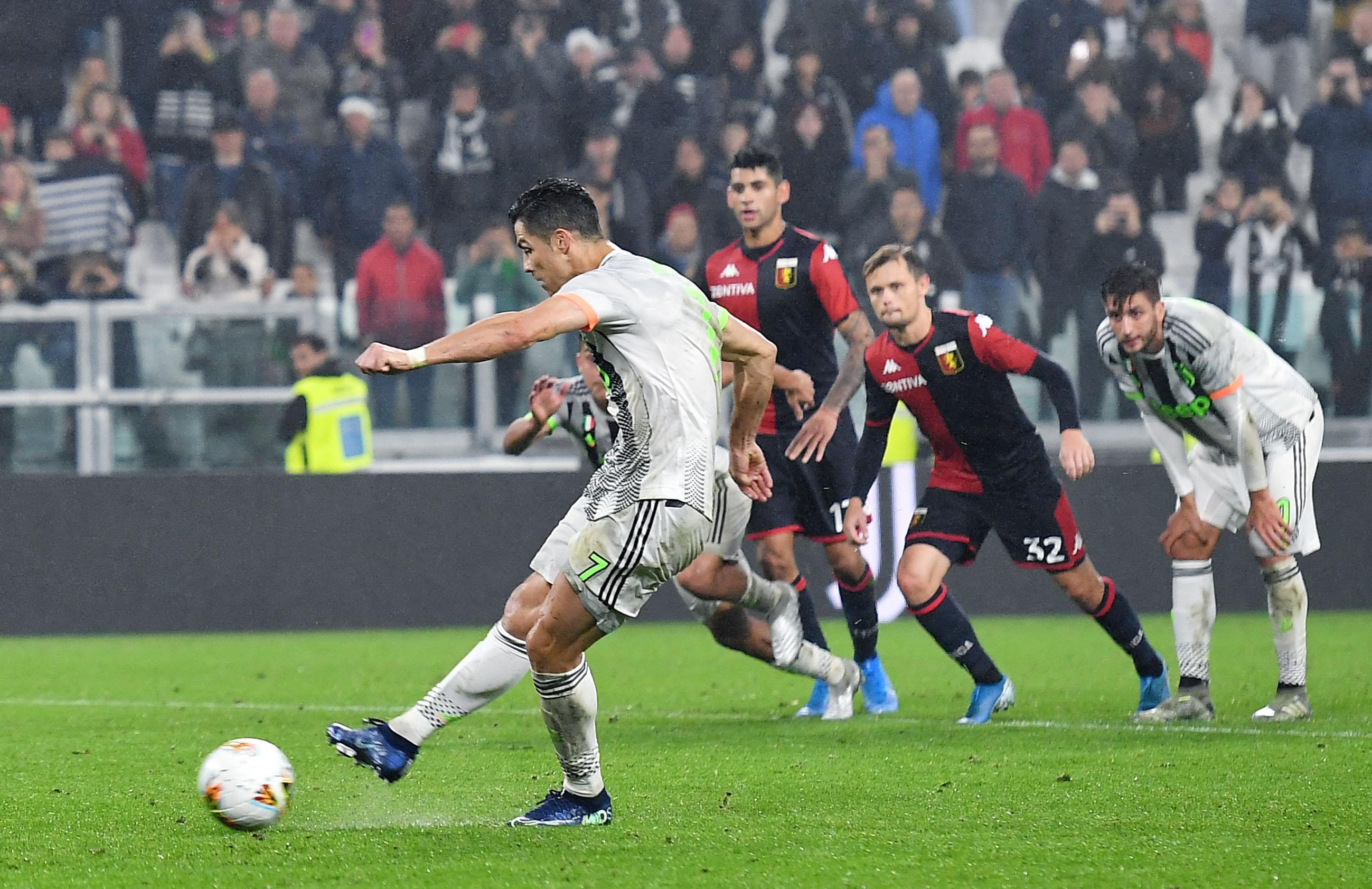 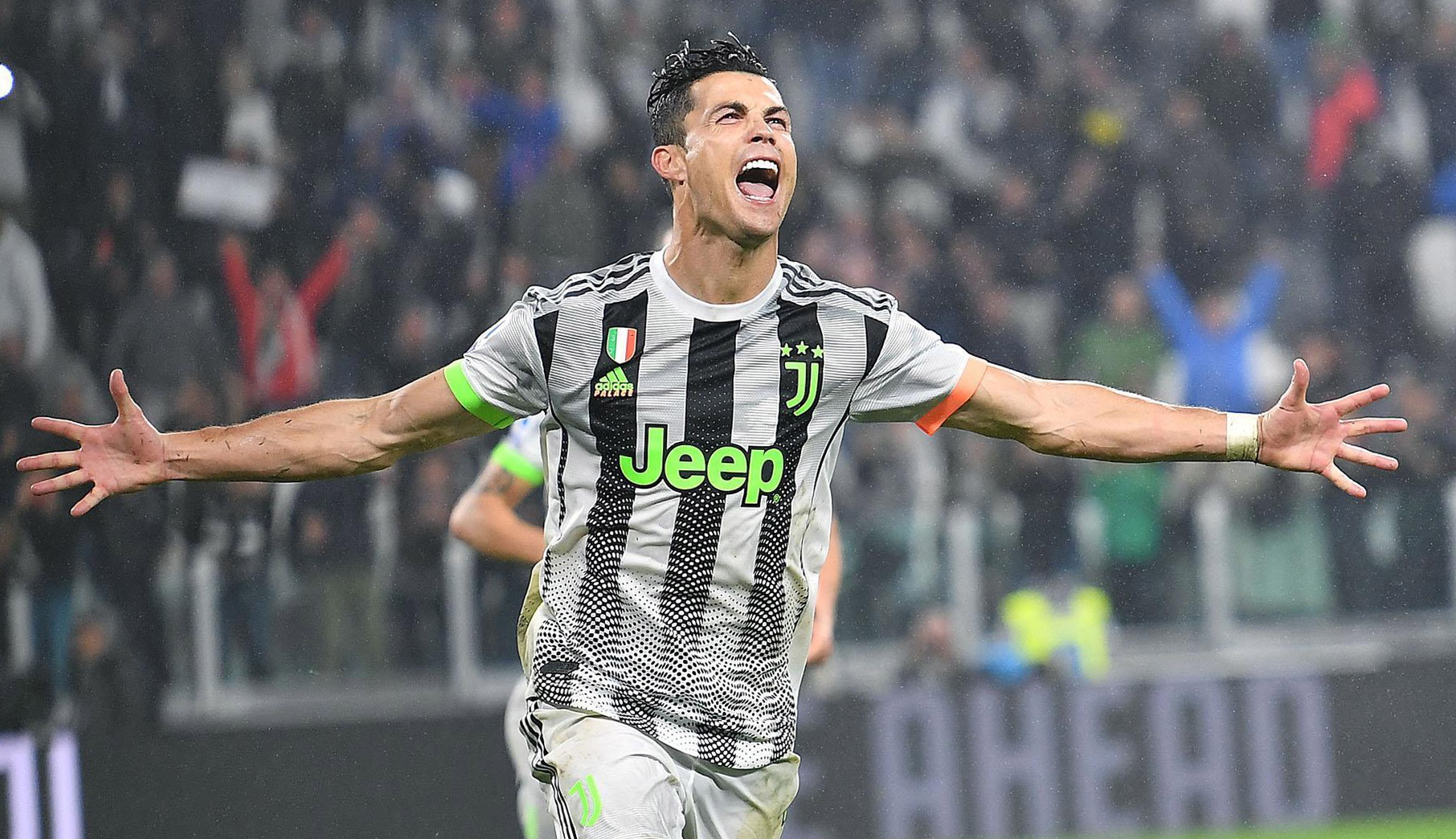 Genoa received their first red card when Francesco Cassata tugged Paulo Dybala back for a harsh second yellow and then six minutes later substitute goalkeeper Federico Marchetti was also shown red despite being on the bench.

Adrien Rabiot became the third player to be sent off in the match when, three minutes from time, he was shown a second yellow card for a sliding tackle to stop a counter attack to.

So a combination of some great saves, poor finishing and the assistant's flag looked to have frustrated Juve before Ronaldo fell down… and stepped up.