The Portuguese superstar was exiled from the Red Devils squad for their 1-1 draw at Chelsea on Saturday night. 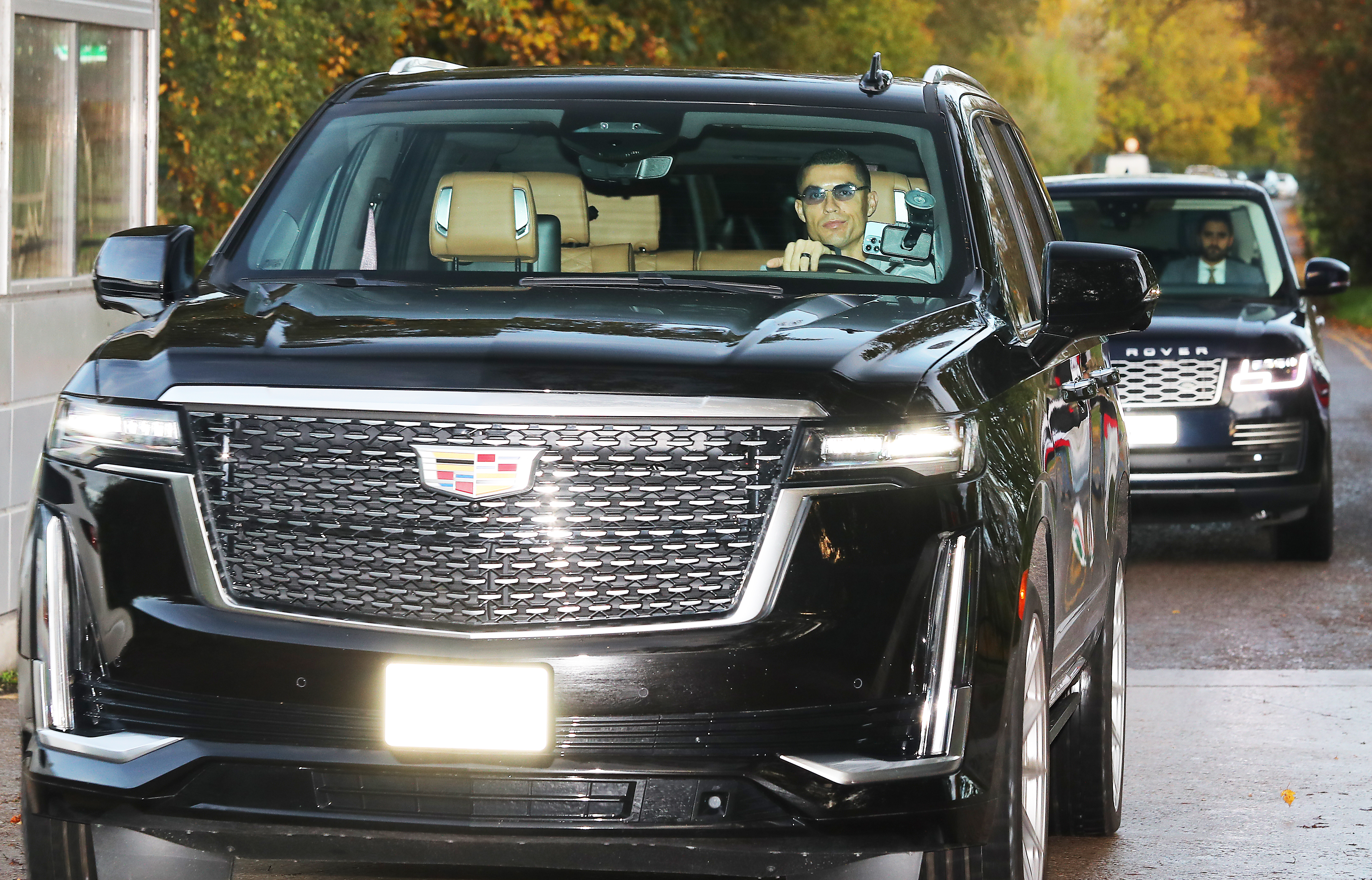 It came after the 37-year-old REFUSED to come off the bench for their clash against Tottenham last week.

He then stormed down the tunnel before the end of the 2-0 win in a huge strop.

Ten Hag forced Ronaldo to train on his own before banning him for the Stamford Bridge clash.

He was also fined around two weeks' wages, up to £720,000, for his public show of indiscipline.

He arrived at United's Carrington training complex on Tuesday morning, where he faces talks over his future.

Ronaldo opted to drive in just before 10am in his Cadillac Escalade – a 37th birthday present from girlfriend Georgina Rodriguez worth £150,000.

He was alone in the car, wearing his sunglasses, but was followed as usual by his security guards in a Range Rover.

SunSport understands he will be axed for Thursday’s clash with Sheriff Tiraspol if he does not show remorse for his actions.

The entire Red Devils squad – including the former Real Madrid forward – were given Monday off.

Ten Hag said it was "bad behaviour" and emphasised that despite Ronaldo’s achievements he cannot be afforded special treatment.

He said last week: “He has achieved a lot in his career. It is so brilliant.

“But he has to be aware that you get judged by the moment and how you are acting today. In top sport, it is about today — it is not about age or reputation.

“When you have top sport, you get judged by the moment and how you act. That is normal.

“Everyone has to be aware of it and not just Cristiano.

“We have to be aware of it as a team, a manager and a club.”

SunSport revealed that Ronaldo is open to joining Napoli in a January transfer if the United situation has not been resolved.

A source said: “Chelsea were interested in Ronaldo over the summer, but he is no longer on their radar.

“The most likely destination now is Italy. Napoli were interested in Ronaldo over the summer and are still keen.

“Adding him to their squad is a step they believe will help in their aim to remain top of Serie A and to progress through the Champions League.

“But it will come down to whether the club can match the eye-watering wage demands.”

United take on Macedonians Sheriff in Europa League Group E on Thursday needing a point to qualify for the next round.

They will be looking for a win to take their challenge for top spot with Real Sociedad into the last game against the current group leaders in Spain. 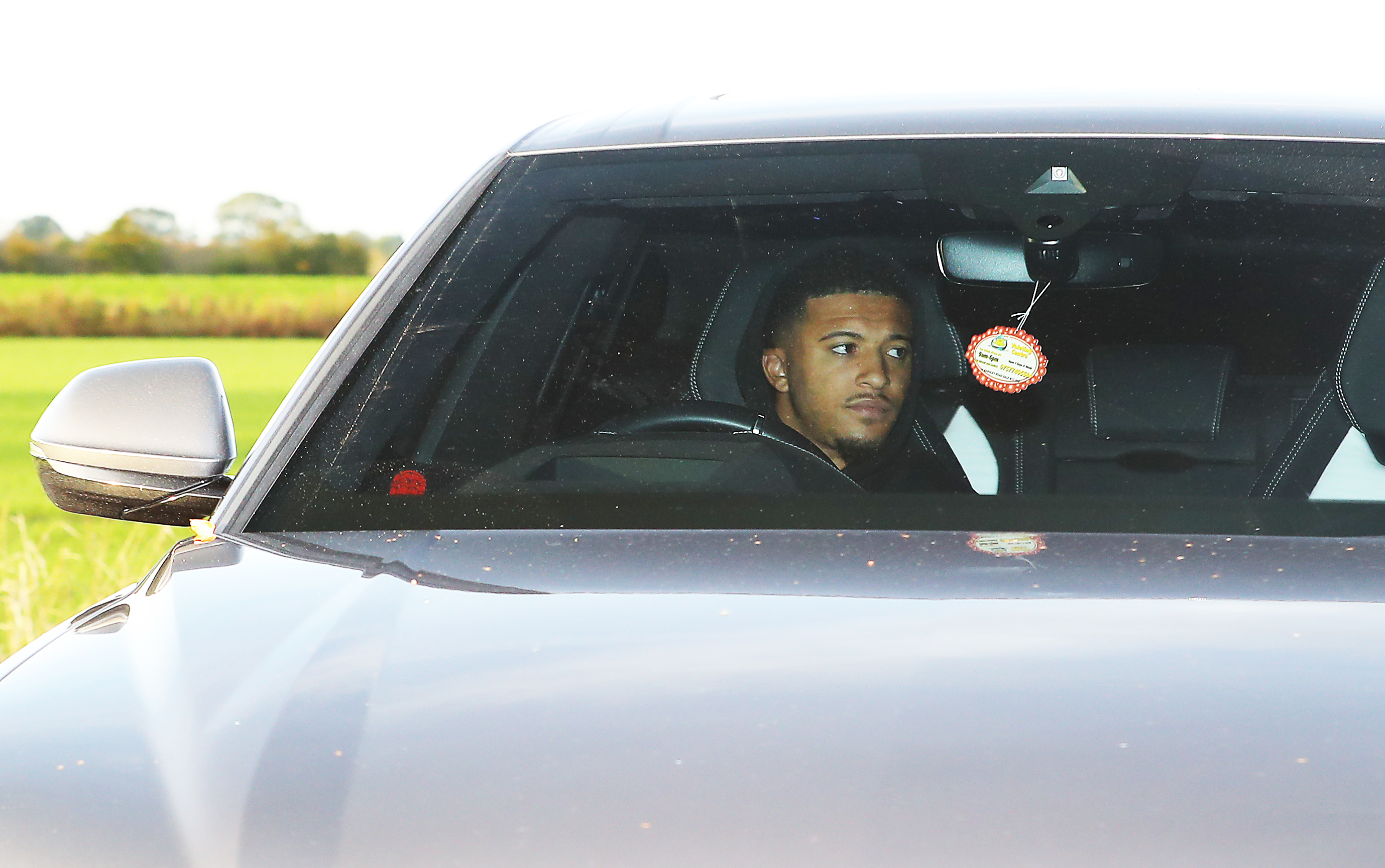 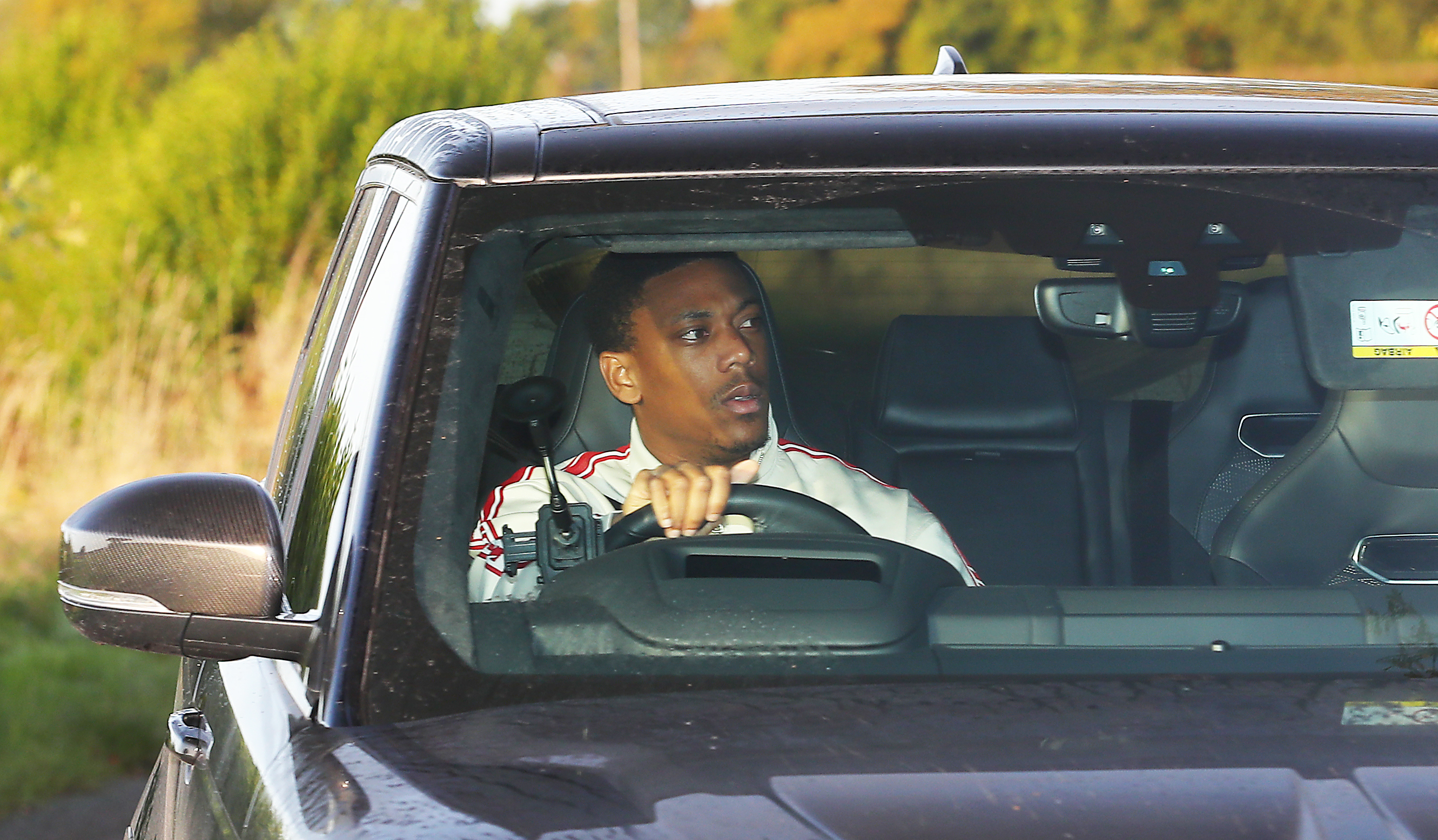 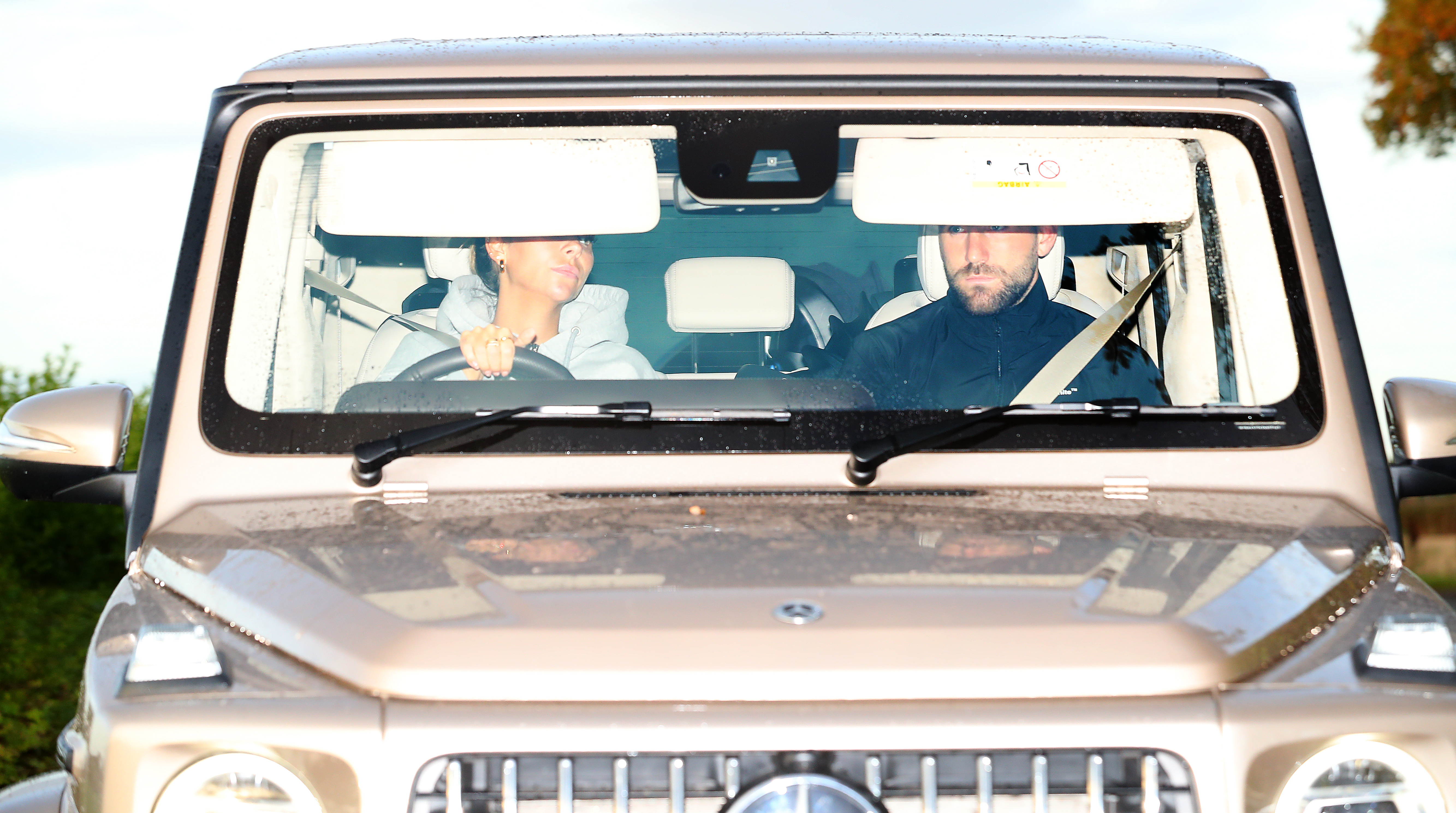 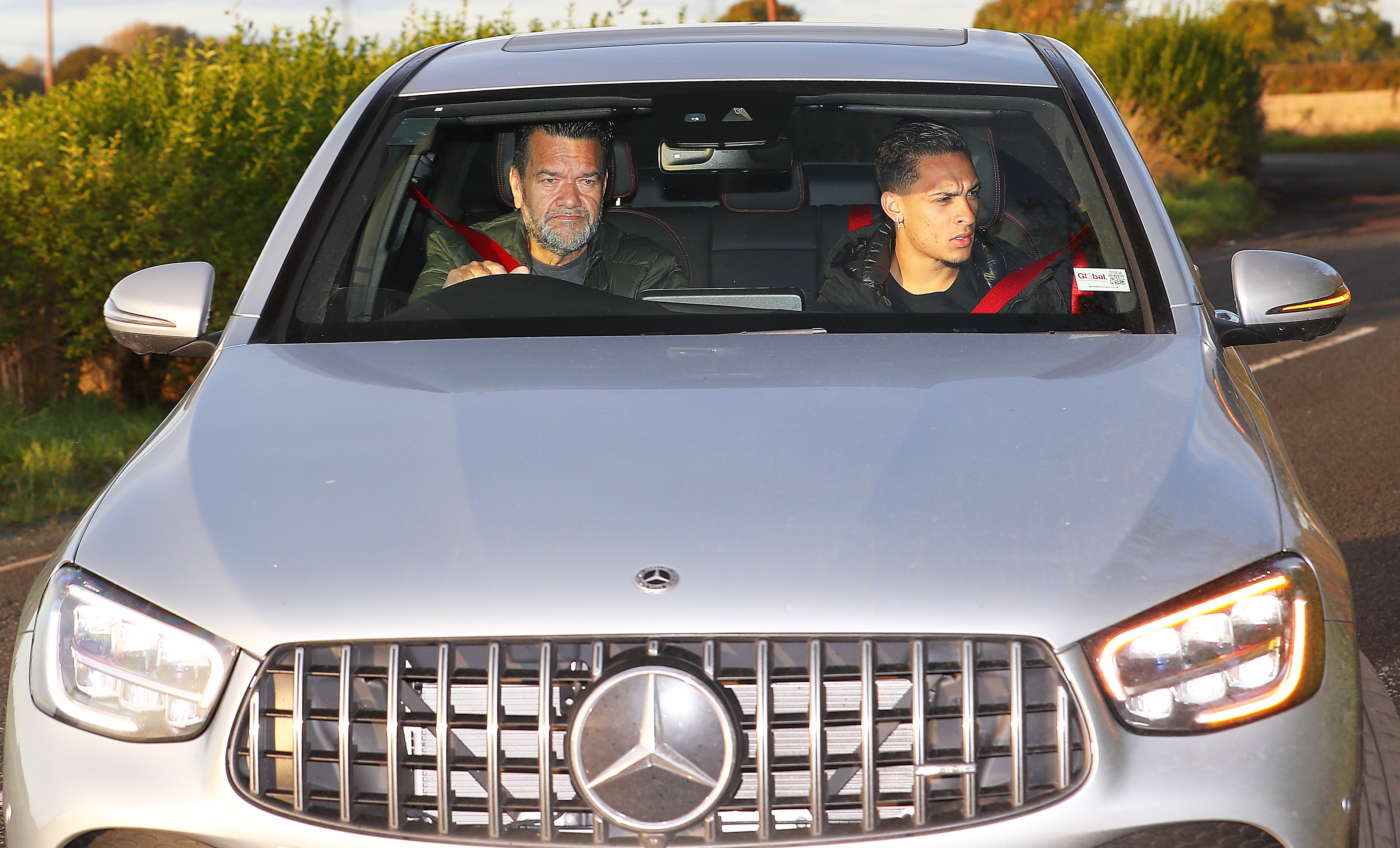 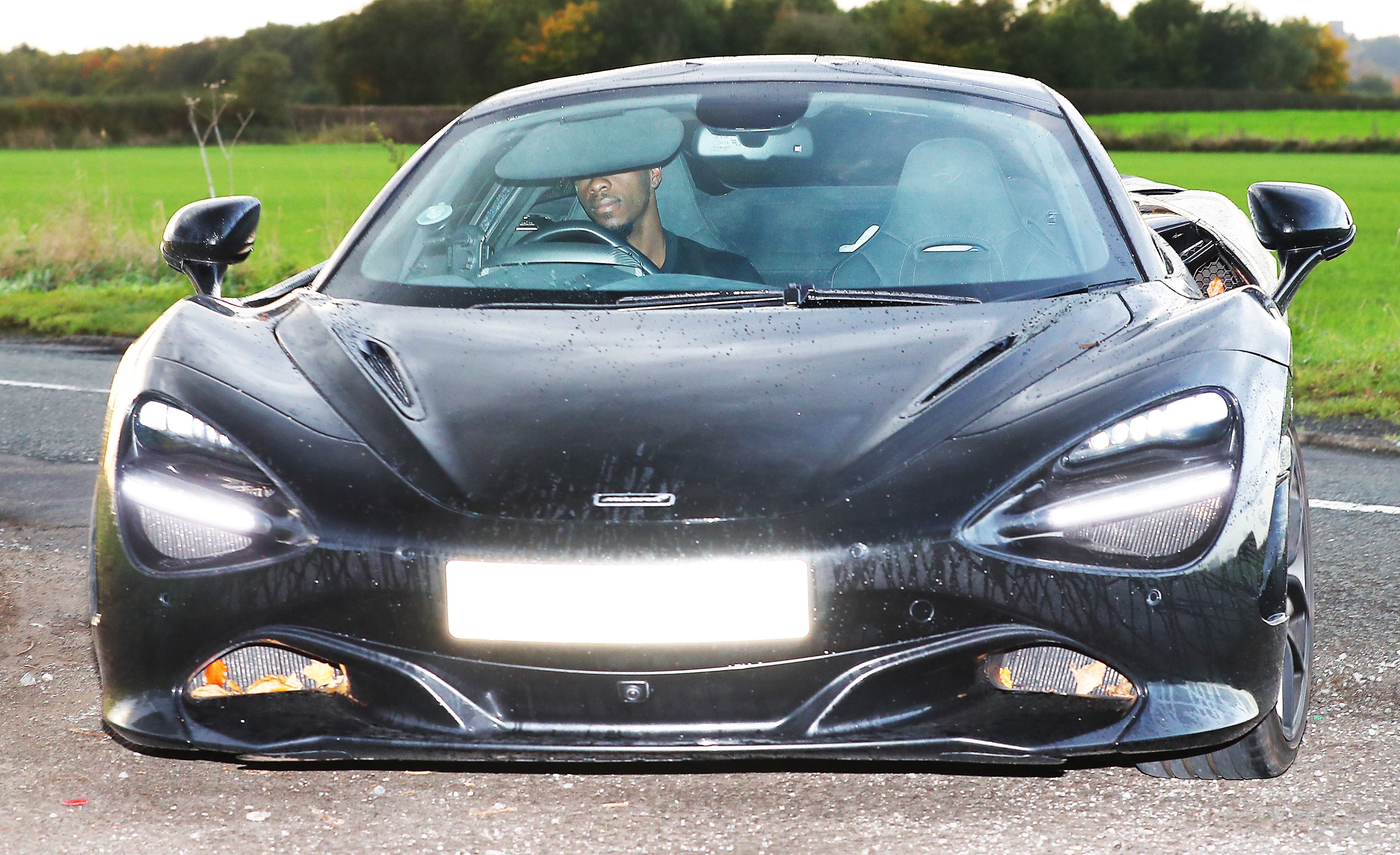