CRISTIANO RONALDO fought back TEARS after Serbia scored a dramatic late winner to dump Portugal into a World Cup play-off.

The Euro 2016 winners were stunned by Serbia in Lisbon as the visitors came back from behind to win 2-1 to finish top of Group A and seal their place in Qatar next year. 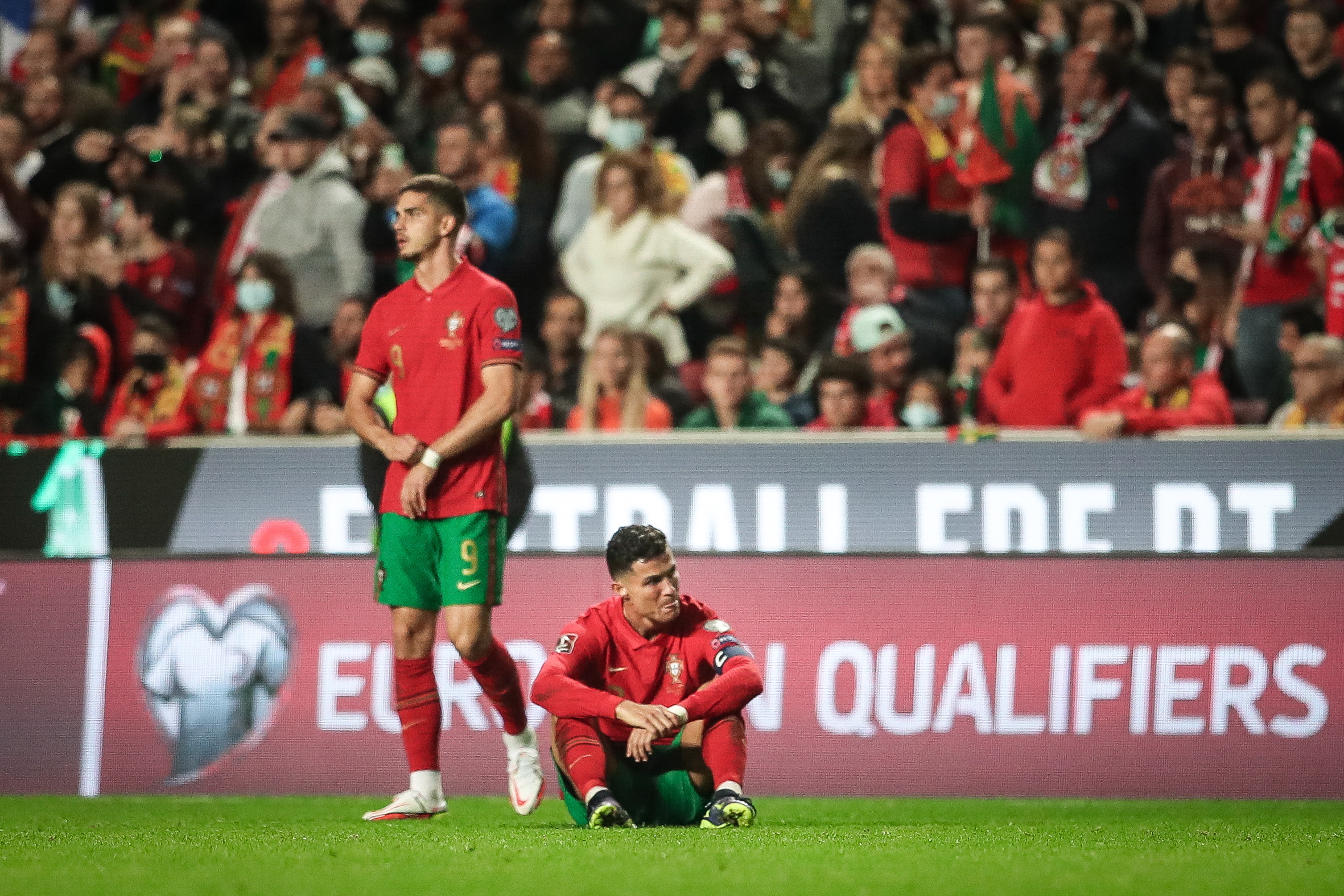 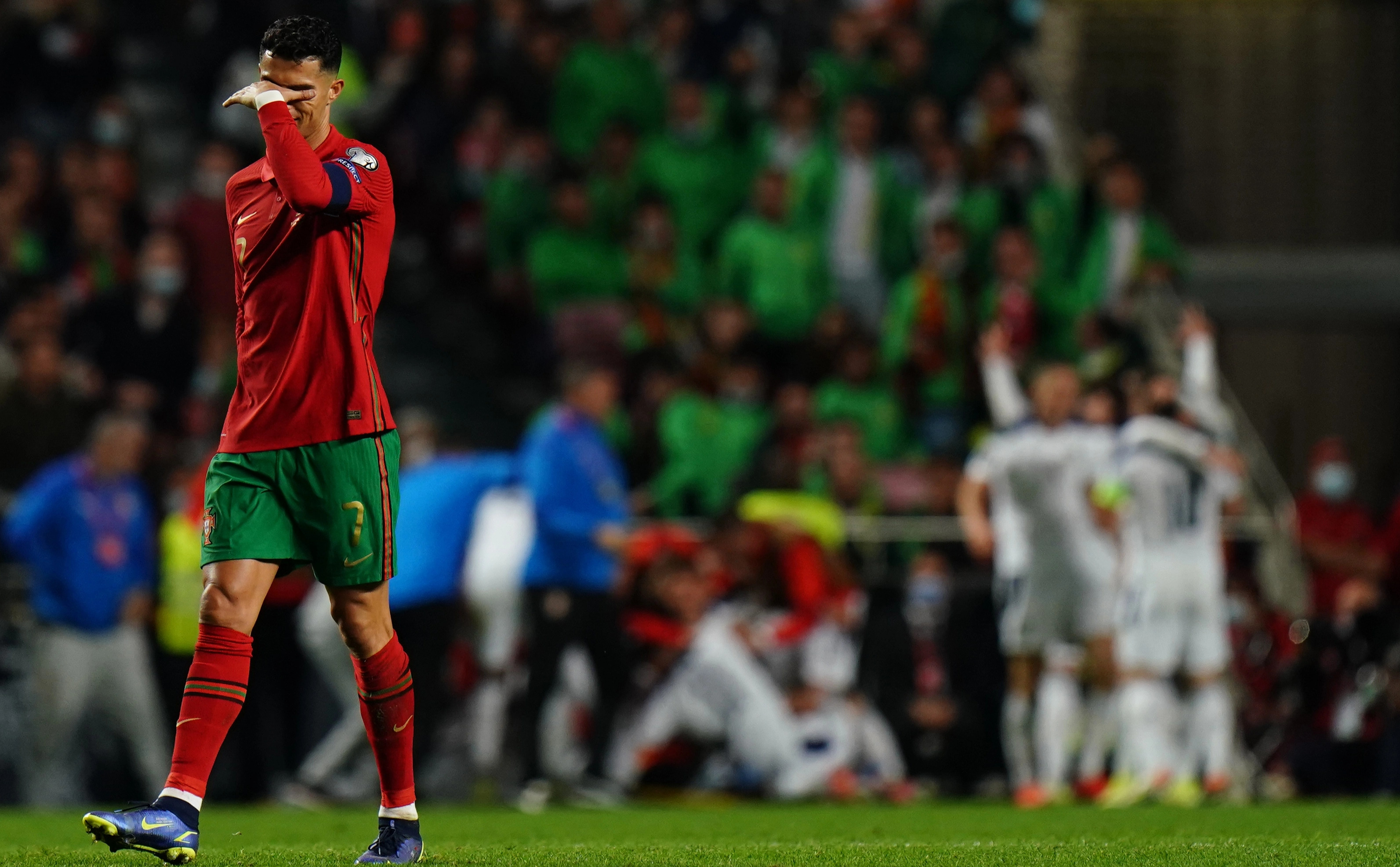 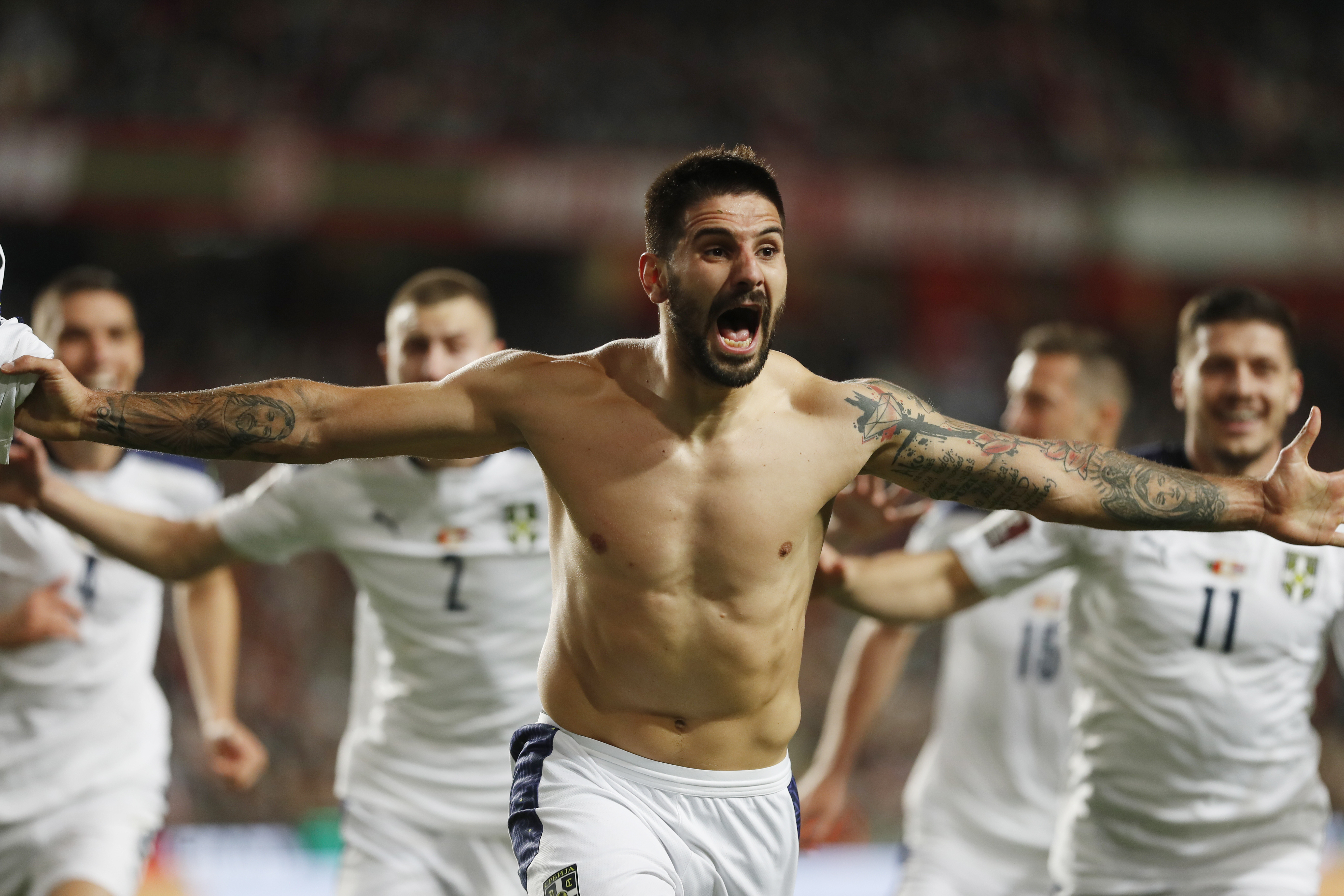 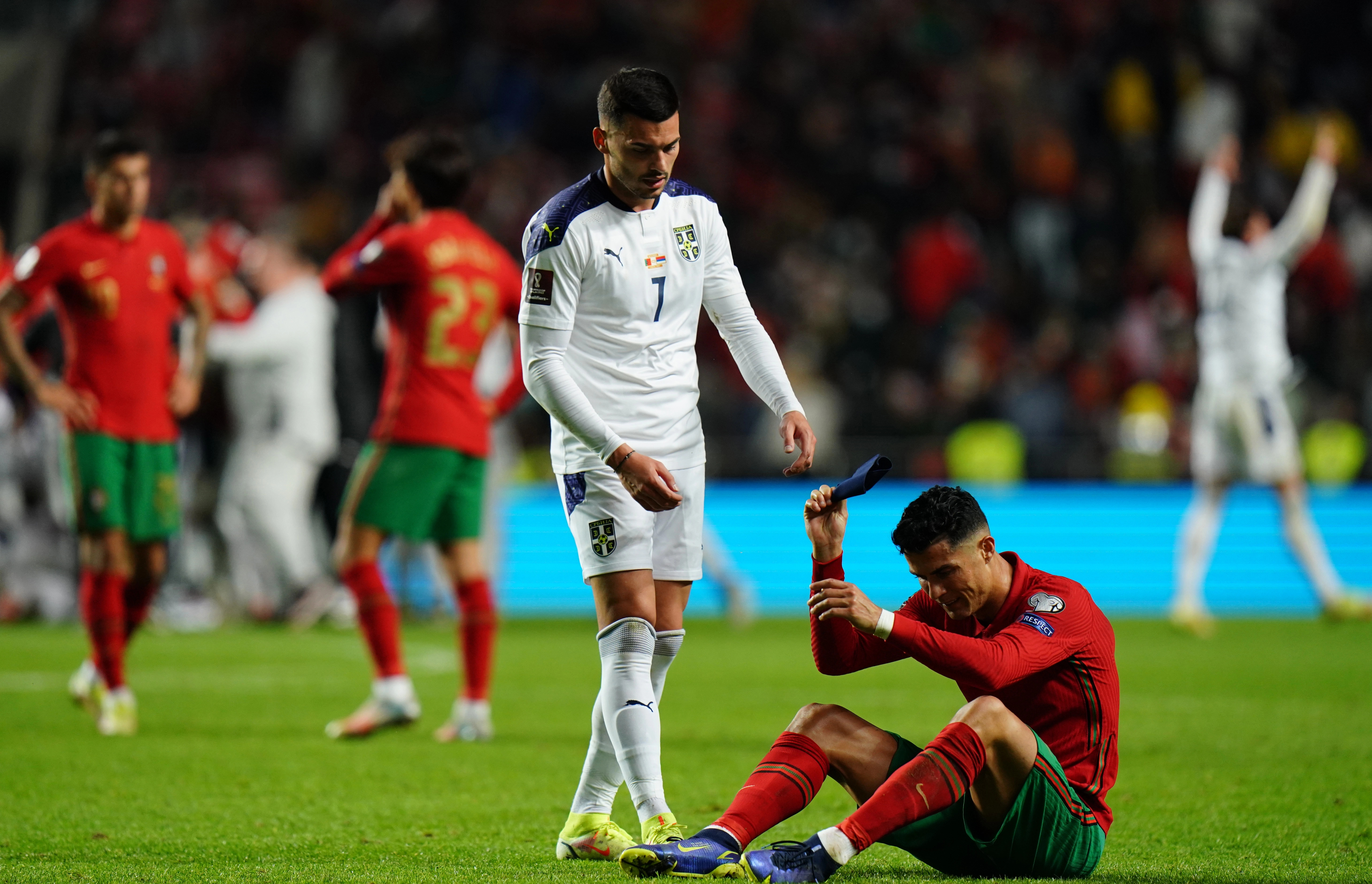 Manchester United star Ronaldo, 36, was reduced to tears after the full-time whistle with his chances of playing in a fifth World Cup now in major jeopardy.

Fernando Santos' side went into Sunday night's match needing only a point to qualify, but fell to a dramatic stoppage time goal from Fulham striker Aleksandar Mitrovic.

Portugal midfielder Joao Palhinha said: "We have to take responsibility because we had a poor game.

"We just defended in the second half. Credit to Serbia, they played very well but we had the capacity to be on top.

"Everyone in the dressing room is disappointed but we have to look ahead to the playoffs now because we are more than good enough to be in the World Cup.

"You can't win all the time. Difficulties are part of life and this feeling should give us more strength."

Portugal got off to the perfect start at the Estadio da Luz after Renato Sanches broke the deadlock in the second minute.

But Serbia equalised just after the half-hour mark through Dusan Tadic after his deflected effort squirmed through the hands of Rui Patricio.

And Mitrovic sparked wild scenes in the 90th minute after he nodded home Tadic's corner in what was his 44th goal on the international stage.

A huge bundle occurred by the corner flag as players and staff celebrated in style as Serbia beat their opponents for the first time in their history.

The result is Portugal's first loss of their World Cup qualifying campaign, while Serbia failed to taste defeat in their eight fixtures.

Portugal will now have to win in their play-off tie in March to book their place in next year's global tournament. 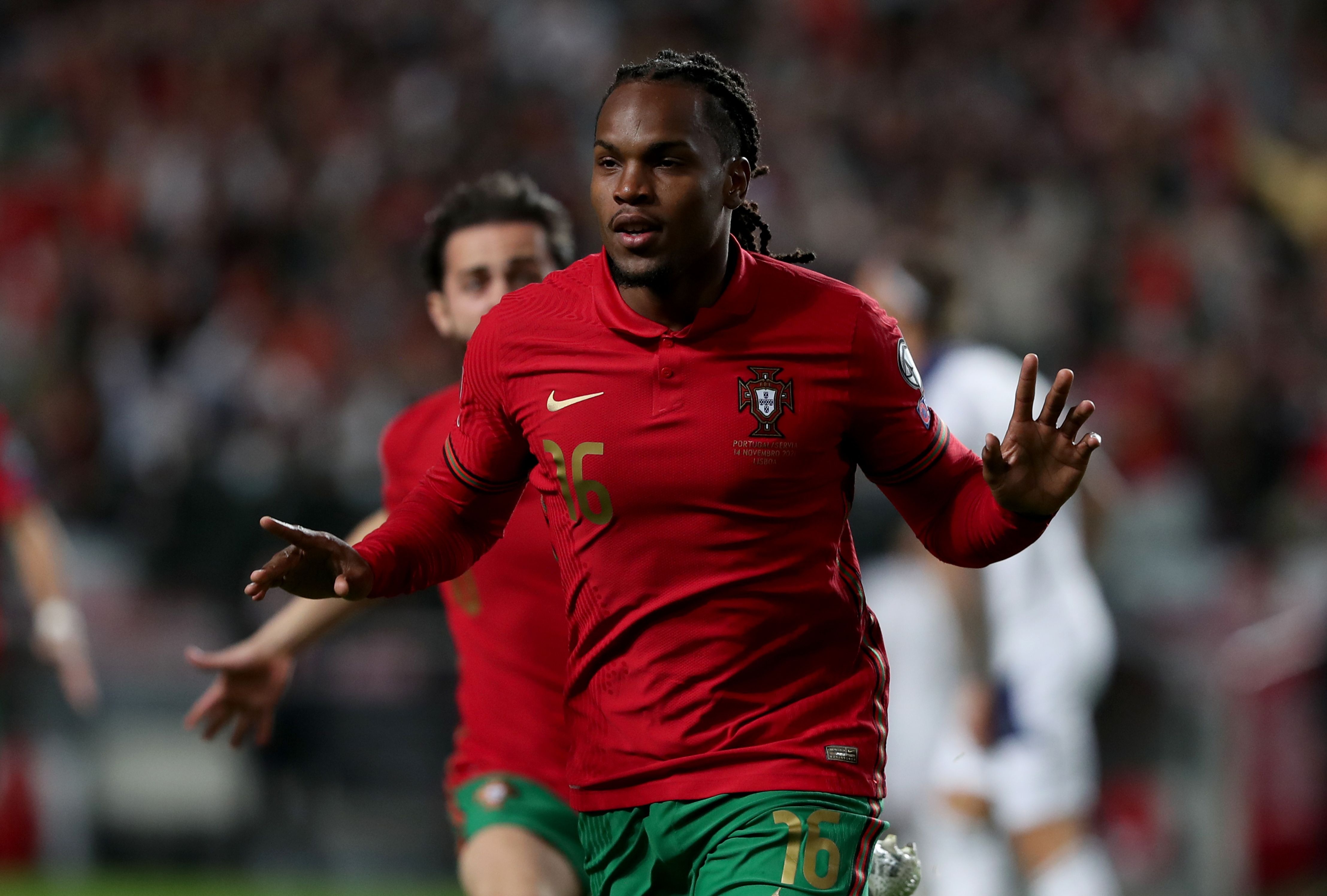 As it stands, only Sweden, Scotland, Russia and North Macedonia have secured a play-off spot alongside Portugal.

After his dramatic winner Mitrovic said: "We came here to play football and having been the better side, we earned it all.

"We are reaping the rewards of hard work and the belief that we would be able to defy the odds and beat Portugal.

"We are overjoyed, for our country and the people first and foremost." 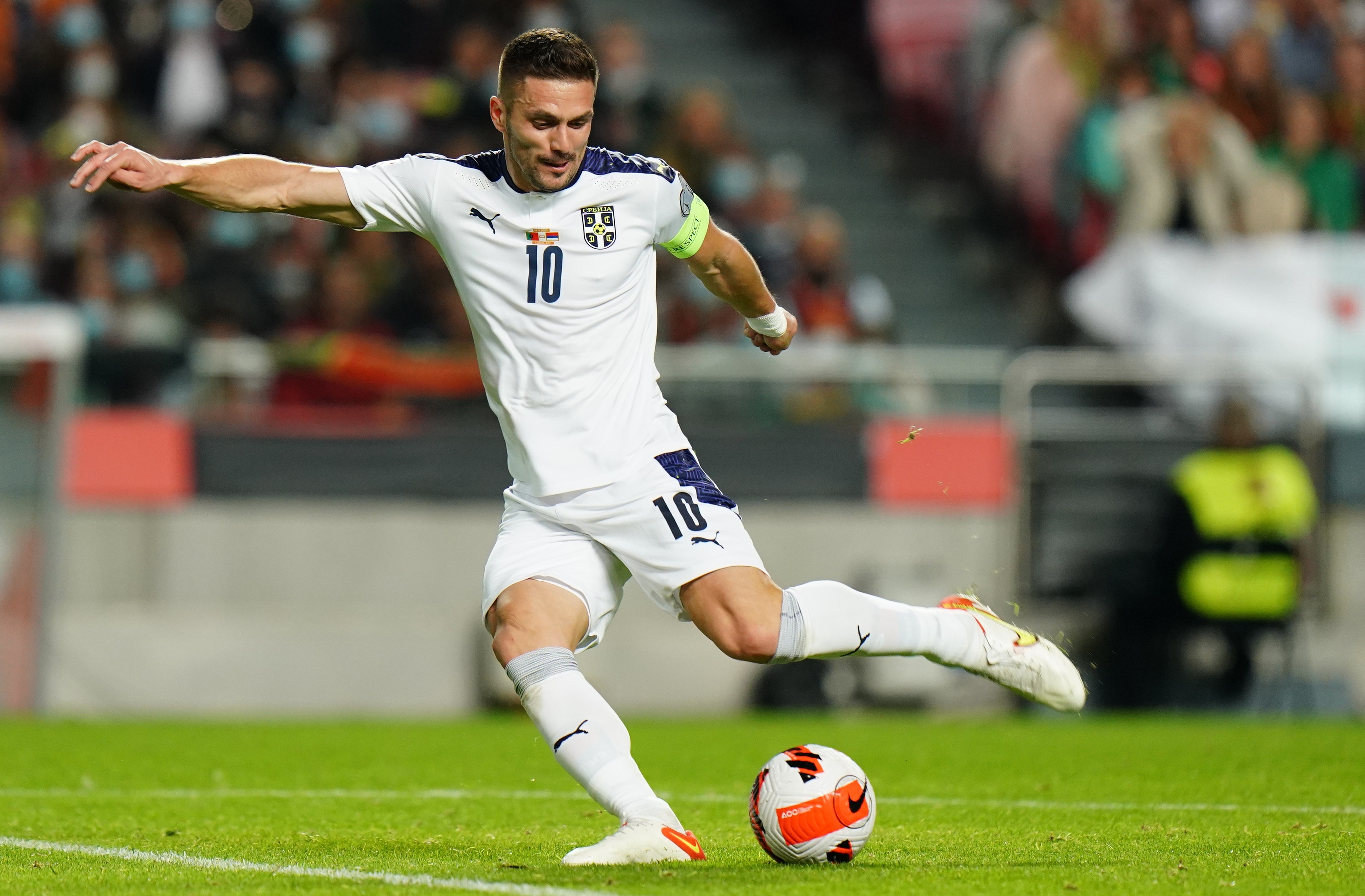 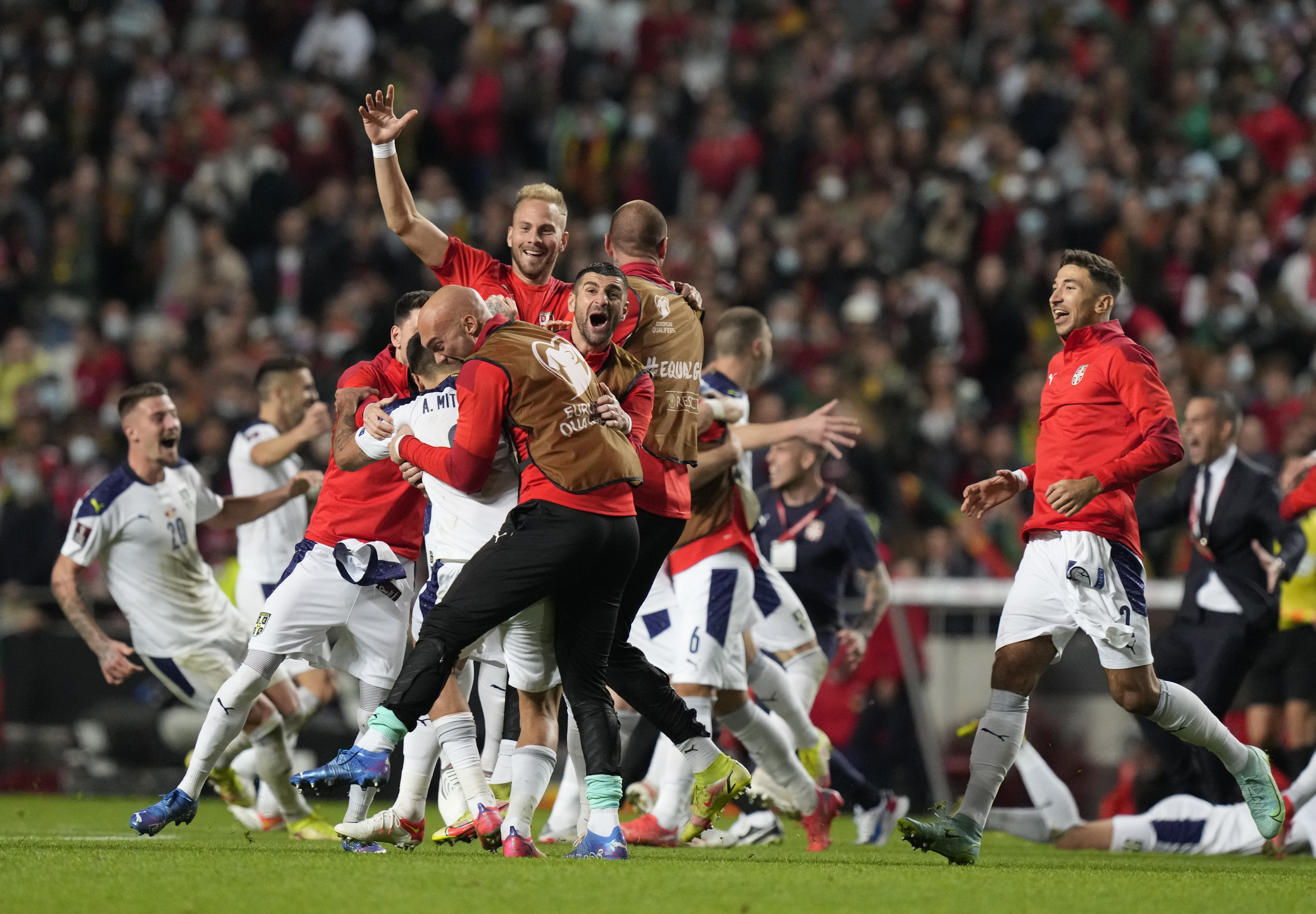 Ronaldo, who will be 37 by the time the tournament starts next year, previously said he expects Qatar to be his final appearance at the competition – even though he wants to continue playing into his 40s.

He remarked in 2016: "I expect Qatar could be my final World Cup.

"I often go on holidays there, to Qatar as well as Dubai. I am happy because for sure it will be [my] last international tournament."