CRISTIANO RONALDO is anxiously awaiting the result of a new coronavirus test he personally requested before deciding his next move.

The 35-year-old was pictured late on Tuesday giving the thumbs-up and smiling from the balcony of his room at Portugal squad’s training base on the outskirts of Lisbon where he is currently self-isolating. 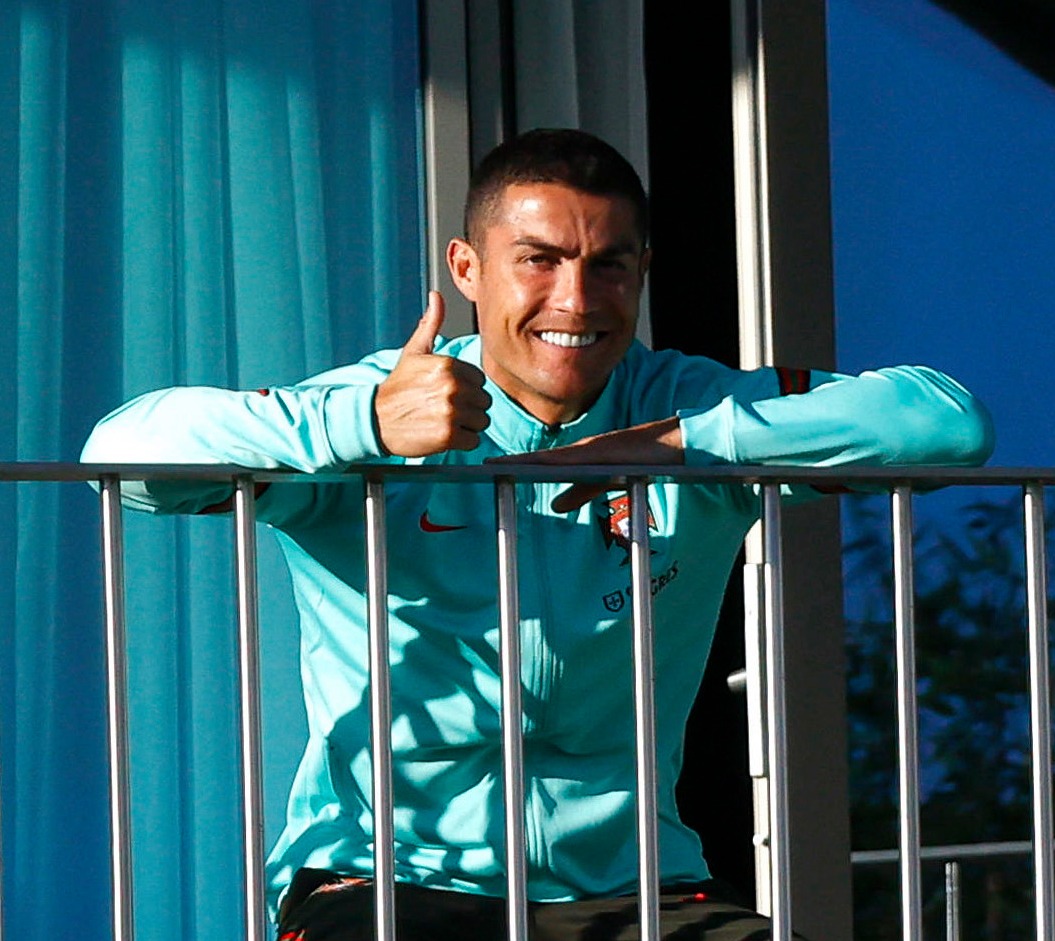 He watched his pals train as they prepare to face Sweden in the Nations League they are looking to defend.

It is understood the 35-year-old Juventus star demanded a new test by a different lab from the one the Portuguese FA uses – and is still awaiting the result.

Portuguese sports analyst Rui Pedro Braz believes this is the fourth test Ronaldo has taken, after two ‘Gold Standard’ positives which are seen as the most accurate and a third which came back 'inconclusive'.

It is not yet clear when the results of the new test will be known but they will enable the former Real Madrid and Manchester United hero to work out what to do next.

Reports in Portugal say he is expected to return to Turin to continue his self-isolation if he tests positive for Covid-19 a third time.

However, he would have to be taken to Lisbon Airport to board a private plane in an ambulance as part of strict protocols on the movement of people with coronavirus.

It is also understood Ronaldo was forced to scrap plans to see his mum Dolores for only the second time in nearly six months.

She had travelled to Lisbon to see her daughter Katia and was expected to have a brief catch-up with son Cristiano before his positive test. 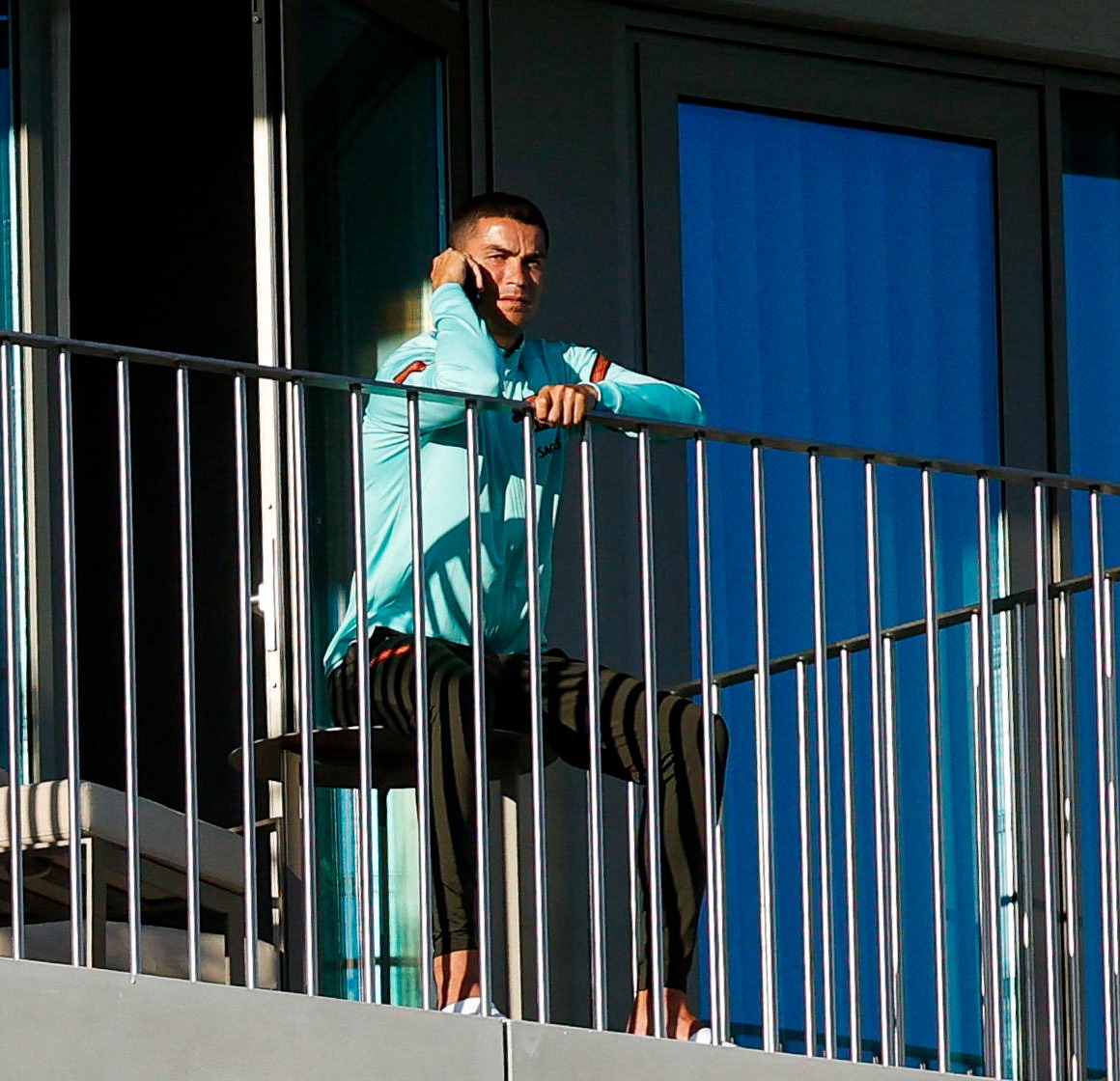 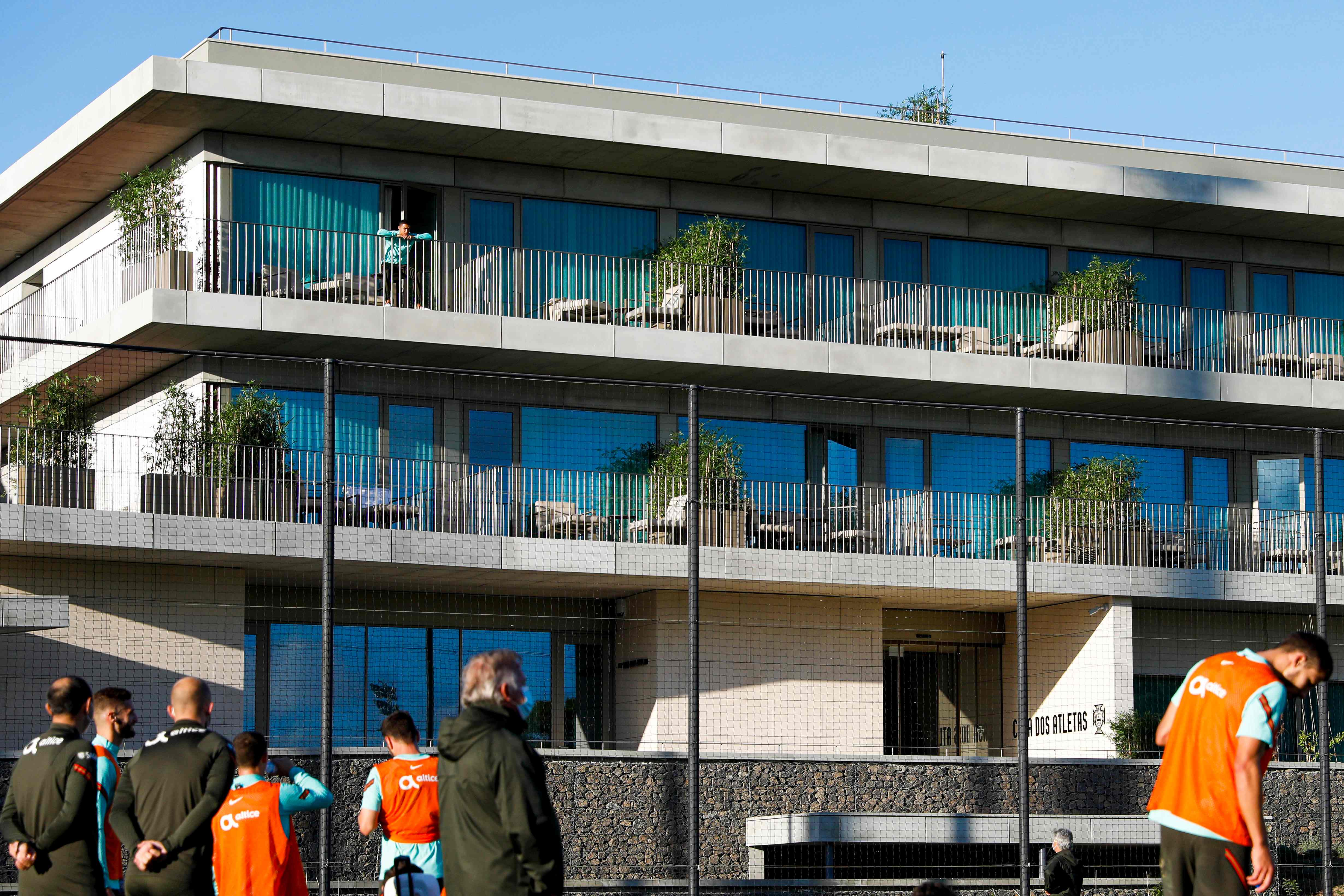 The five-time Ballon d'Or winner last saw his mother in mid-August with son Cristiano Jr but before that she was recovering from a stroke earlier in the year.

Cristiano’s elder sister Elma Aveiro revealed her brother's frustration and confusion at catching the virus despite being locked in with the rest of the Portuguese squad.

She told respected Portuguese newspaper Correio da Manha: “He wanted to repeat the test. He said it was impossible he had the virus because he didn’t feel anything.”

He said: “The Portuguese players have been together for nearly ten days. Cristiano for example travelled after the game that wasn’t played between Juventus and Napoli because of positives in the Napoli squad.

“In the ten days he’s been with the Portugal team, he’s had eight Gold Standard Covid-19 tests.

“The first six came back negative. The seventh one, which was done on Monday and the results of which came back in the early hours of yesterday, was positive as was the new one done yesterday.

“He’s now awaiting the results of a third test he’s personally asked for.”

He added, referring to Jose Fonte and Anthony Lopes who are the other two Portuguese internationals who have previously tested positive: “It’s up to him to decide whether he travels to Turin or remains in Portugal.

“Cristiano Ronaldo believes that if he tests positive a third time he’ll want to travel to Turin.

“There has been some speculation about another test which has been carried out since his positives and that is the case.

“But it wasn’t a Gold Standard test of the type carried out in the Portuguese FA installations and taken to a lab with a wait of five to six hours for the results.

“It was a normal everyday test which Cristiano wanted to do after his first positive and that one came back inconclusive.” 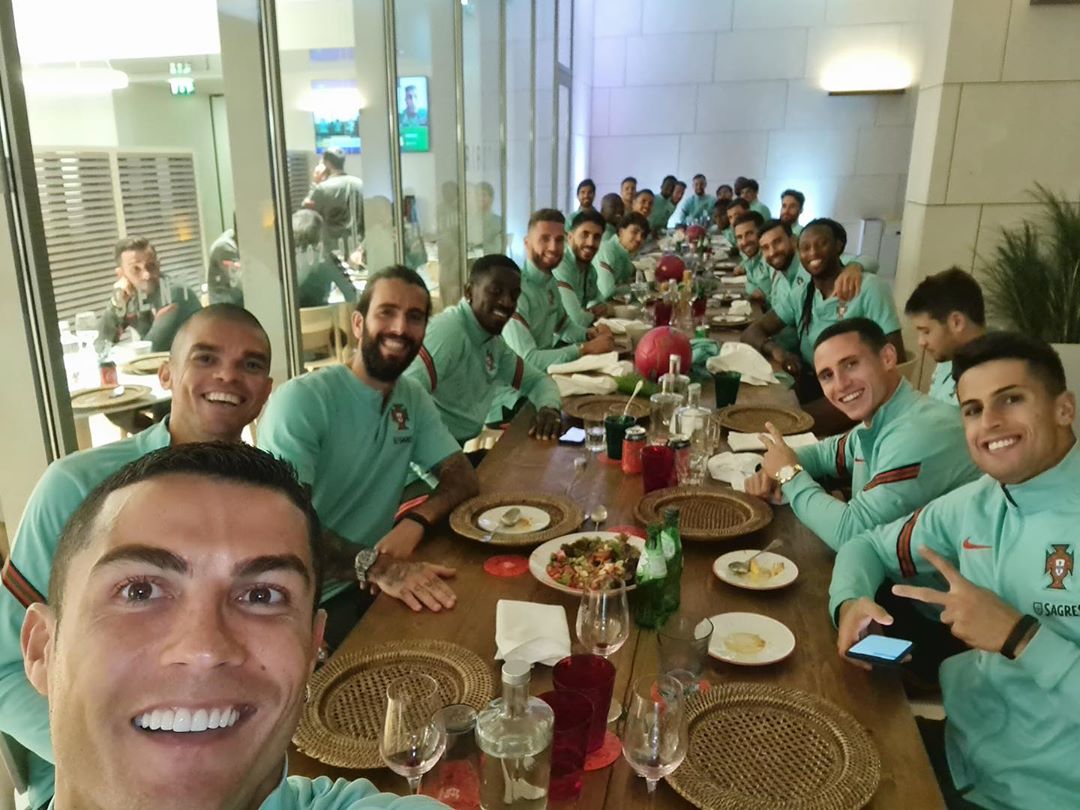